Netflix’s The Midnight Club starts off strong but easily loses viewers in subplots that will remind audiences of Are You Afraid of the Dark? Check out the details in my parents guide review. 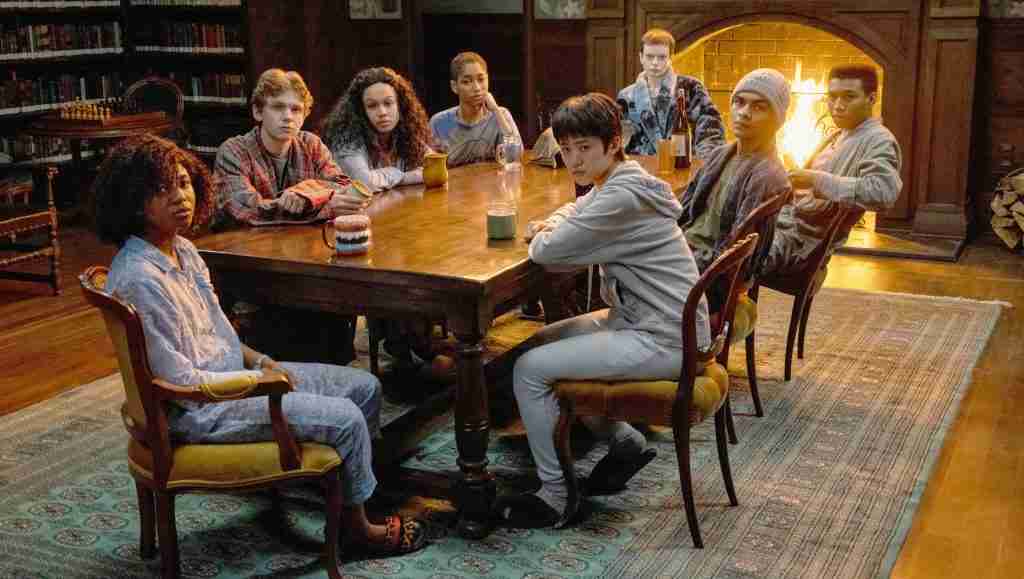 Netflix’s The Midnight Club dropped on the streaming service last Friday, October 7th. The series is based on the 1994 novel of the same name as well as other works by Christopher Pike and is written and directed by Mike Flanagan, who is best known for similar works in shows like The Haunting of Hill House and The Haunting of Bly Manor. This series, however, is geared more towards the young adult crowd than previous works by Flanagan. Check out the details in my parents guide review.

In Netflix’s The Midnight Club: At a hospice for terminally ill young adults, eight patients come together every night at midnight to tell each other stories — and make a pact that the next of them to die will give the group a sign from the beyond. 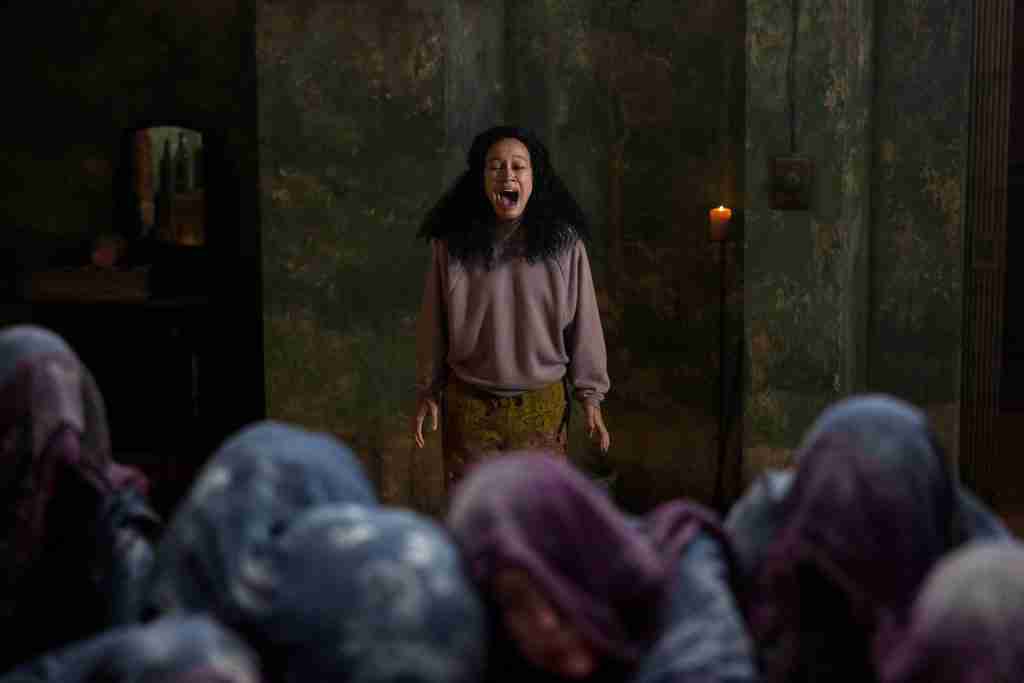 Let’s take a look at what parents need to know before letting their kids watch The Midnight Club.

Mature Content: Other than the language, the other biggest concern for parents in this series is the graphic horror scenes and adult themes. The series revolves around a group of terminally ill teens who live in a teen hospice house. So, there are discussions revolving around mortality and death. The main character has cancer, and some of the characters die from their illnesses, which can be extremely emotional and upsetting for some viewers. There are also scary stories told that involve violent acts and contain blood and gore. Characters are also shown consuming alcohol.

If viewers go into Netflix’s The Midnight Club expecting it to be along the same lines as Mike Flanagan’s previous works, they will be vastly disappointed. The series is geared more towards the young adult genre, and while there is a central storyline, it also consists of a collection of stories told by the characters that may remind many audiences of Are You Afraid of the Dark? The central plot is a bit morbid, as it follows terminally ill teens who are living the last days of their lives in a hospice with other young patients also in their teens. These teens form a “Midnight Club” where they tell scary stories; some hit and some miss; and in between their storytelling, there is a bit of emotional healing that takes place amongst the teens.

The Midnight Club has an extremely intriguing concept revolving around a “haunted hospice” that is sure to interest viewers. While the series has holes, the central story is eerie, fascinating, and has all the makings to attract the target audience it is geared towards. The whole “telling stories” concept sometimes distracts from the main plot, but in turn, it also offers another level of scariness, which the show seems to lack at times. The cast is strong and gives genuine performances all around, and the whole club idea is well-constructed and immersive.

The biggest flaw in The Midnight Stories is in its ending, which is extremely anti-climactic and lacks the psychological horror of Flanagan’s previous works. While we know this series is geared more towards a younger audience, it could have easily added a few more spine-chilling moments to give this always creepy series a more horror edge. As an adult, I am more geared towards something of that ilk, because, well, I’m grown. I think Flanagan was attempting to straddle the fence here and ended up leaning more towards gently frightening and mediocrely scary versus being full on distressful. I am sure it will be a hit, and perhaps even become a franchise, but overall it was a bit tame for this author. 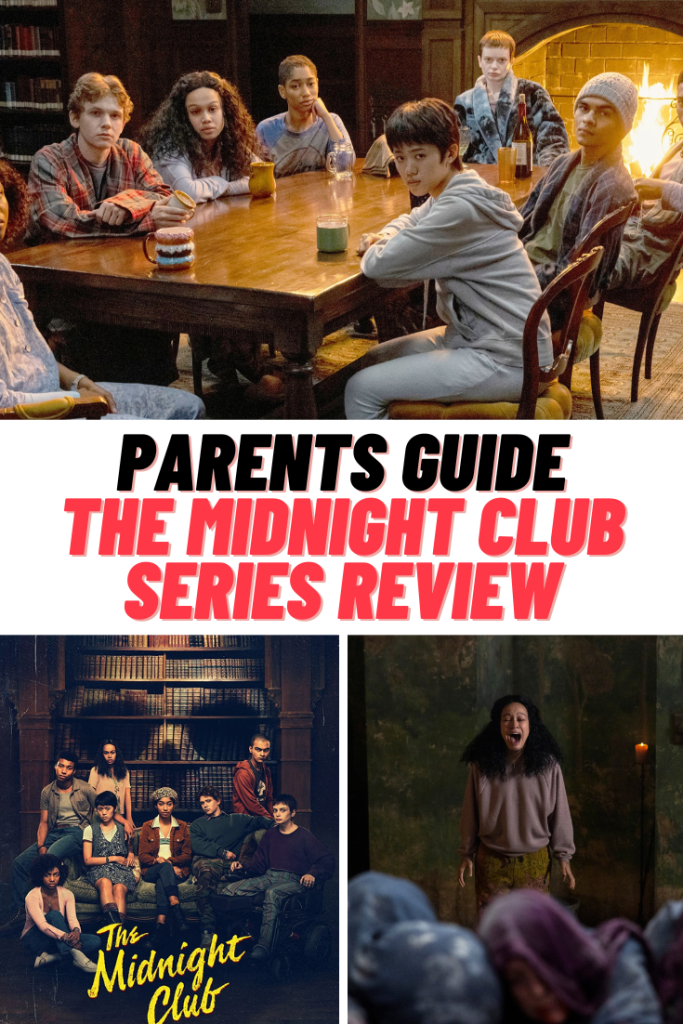