Netflix’s Wendell & Wild is a weird, wacky, and darkish tale, featuring stop-motion animation that will capture audiences. Check out the details in my parents guide movie review. 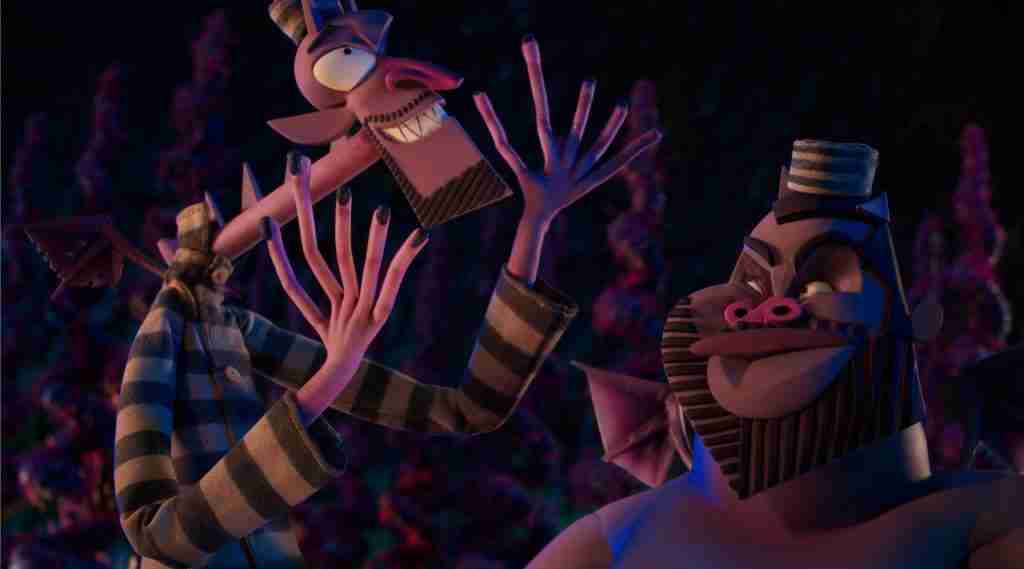 Netflix’s Wendell & Wild is dropping on the streaming service next Friday, October 28th. Henry Selick, whose previous stop motion animation works include The Nightmare Before Christmas and James and the Giant Peach, returns with this humorous, yet dark tale just in time for the spooky season.The story centers around two demons and a theme of raising the dead, with Jordan Peele in the writers’ chair, as well as voicing a character, along with Key and Peele partner, Keegan-Michael Key. Check out all the details in my parents guide movie review.

Wendell & Wild, an animated tale about scheming demon brothers Wendell (Keegan-Michael Key) and Wild (Peele) – who enlist the aid of Kat Elliot – a tough teen with a load of guilt – to summon them to the Land of the Living. But what Kat demands in return leads to a brilliantly bizarre and comedic adventure like no other, an animated fantasy that defies the law of life and death, all told through the handmade artistry of stop motion. 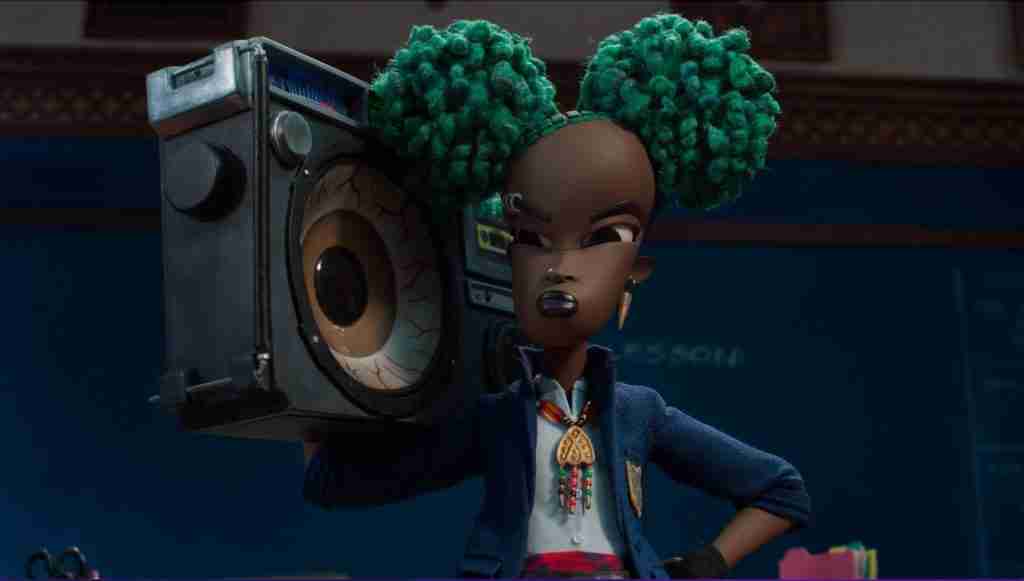 Let’s take a look at what parents need to know before letting their kids watch Wendell & Wild.

Language: Wendell & Wild contains some strong language that parents need to be made aware of. Lookout words include: a**, hell, stanky a**, stupid, idiot, and such.

Mature Content: The film contains many dark elements that could be frightening to a young audience. Characters are shown being electrocuted, choked, murdered, plotting murders, and other dark themes. The story revolves around the deaths of two parents, whose deaths are shown in the first sequence of the film, as their child escapes from a car crashing into water and the parents drown. This death of the parents can be very triggering for some viewers. There is also the element of hell and heaven, as well as good and evil. Along with this dark humor, there is also potty humor and scenes like characters snotting on things.

The most striking aspect of Netflix’s Wendell & Wild is the delightful stop-motion animation and ghastly style. Fans of Henry Selick will immediately recognize his style and see parallels with his previous works. The details and uniqueness that the animation style brings to the screen are simply brilliant. From the challenging “water scene” to the devil’s faire, it is obvious the hard work and dedication it requires to produce a stop motion film of this magnitude has paid off.

While Wendell & Wild can be dark at times, it also goes for the gross humor, with shots of boogers, snotballs, and bug guts shown throughout. This gives the story a bit of an edge, which pairs perfectly with the Key and Peele duo, who bring some fantastic comedy to the movie. The two actors have certainly not lost their chemistry or comedic timing, as it was a joy to watch them banter and play off one another throughout the film. While one might assume that there was a lot of improv in the making of this film, having a little bit of knowledge of the stop motion animation logistics would suggest otherwise, but this just goes to show what a perfect pair Key and Peele are.

Wendell & Wild isn’t a perfect film and comes with its fair share of flaws, one being the length of the film, which seems to drag at times. This problem in pacing may be due to the film’s ambitious plot, which is extremely busy and disorganized. Viewers, especially the young ones, will easily lose interest during these sags, but the film does redeem itself by the end, mostly due to the interesting characters that viewers will easily connect with. Speaking of characters, the film speaks of inclusion with a badass black female lead, Kat, that girls will admire for being unapologetically herself and who attends an all-girls school where “being yourself” can be daunting at times. Along with this inclusion, Kat also has a transgender classmate who has transitioned into a boy named Raul, who comes from a supportive family that loves him.

While the script of Wendell & Wild tends to stumble, the “good” outweighs the “bad” and viewers are left with a positive message that weird and even scary individuals can come together and offer some goodness in the world. Some of the modern subject matter will put off many people from watching this film, no doubt, but this is the price of inclusion. Whether some agree or not, it needs to be said and new generations need to be supported. 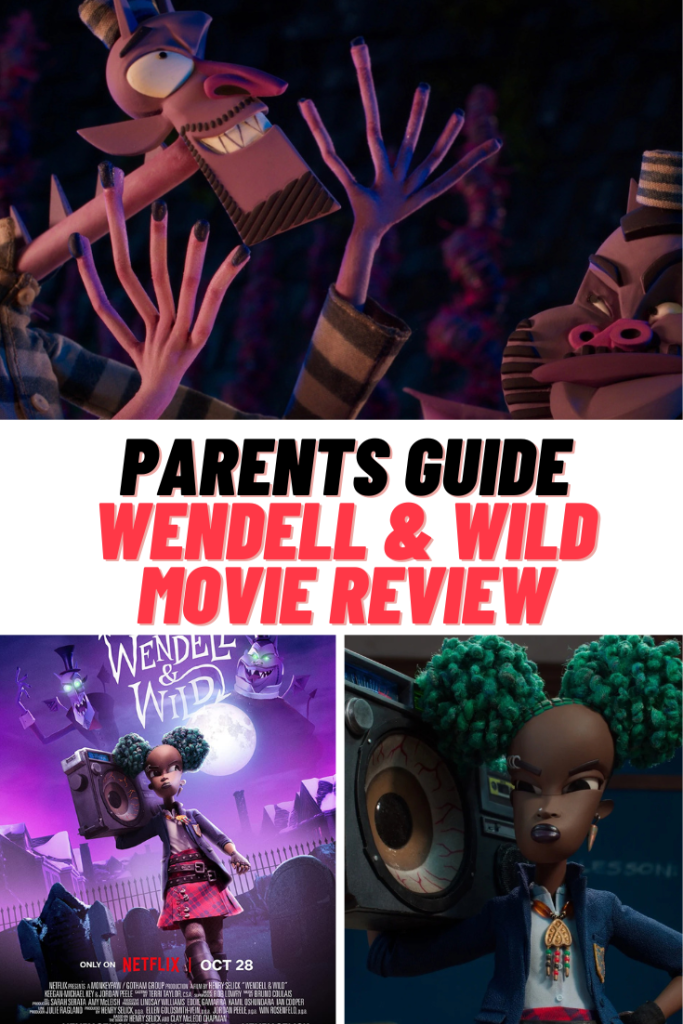