The Curse of Bridge Hollow doesn’t deliver on scary, funny, or delivering an entertaining Halloween film. Check out the details in my parents guide movie review. 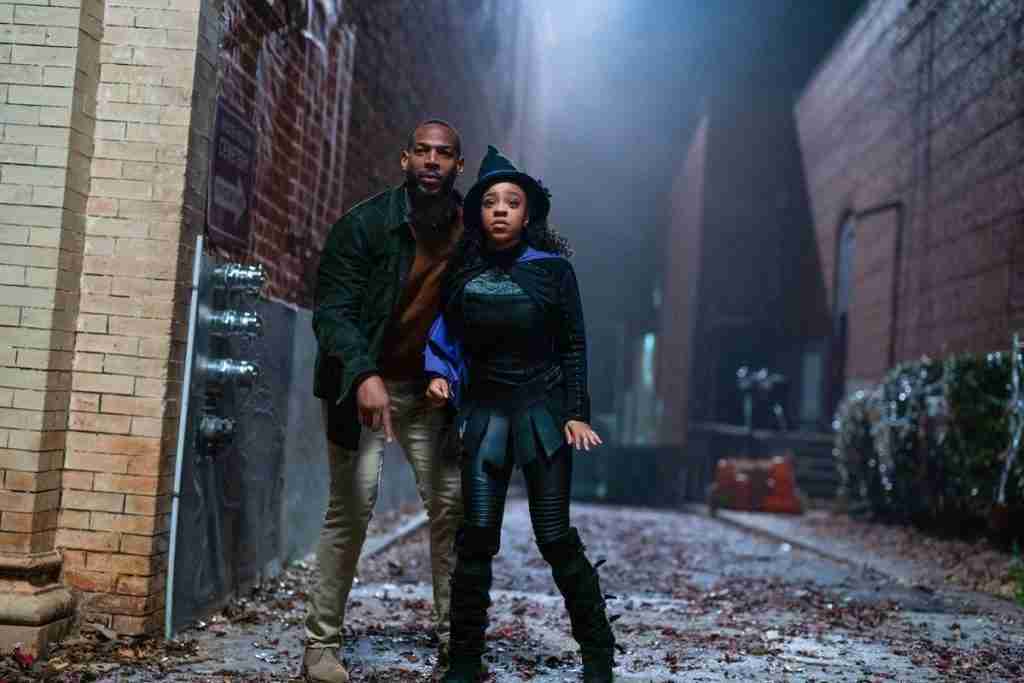 Netflix’s The Curse of Bridge Hollow dropped on the streaming service last Friday, October 14th. The film is directed by Jeff Wadlow (Truth or Dare) and stars Priah Ferguson (Stranger Things), Marlon Wayans, and singer Kelly Roland. Dropping in time for the Halloween season, this film hopes to deliver a bit of scariness and laughs, but fails at both. Check out the details in my parents guide movie review.

In The Curse of Bridge Hollow: A father (Marlon Wayans) and his teenage daughter (Priah Ferguson) are forced to team up and save their town after an ancient and mischievous spirit causes Halloween decorations to come to life and wreak havoc. 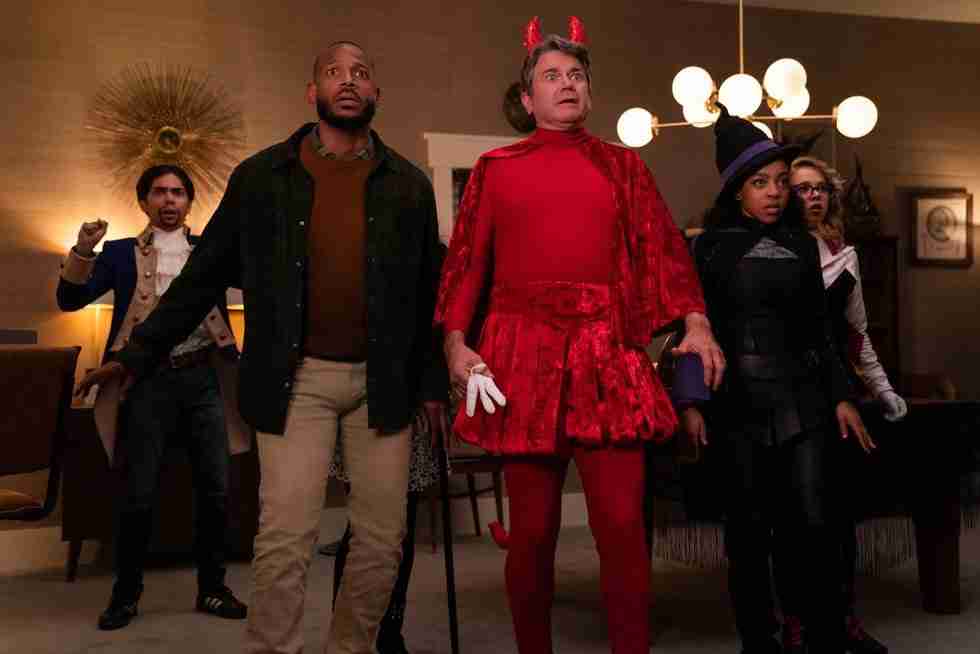 Let’s take a look at what parents need to know before letting their kids watch The Curse of Bridge Hollow.

Language: The Curse of Bridge Hollow contains some strong language, with profanity used. Lookout words include: sh*t, a**, b*st*rd, d*mn, freaks, and phrases like “screw it.”

Mature Content: The film has some scary elements that may be frightening for younger children. Characters fight and use weapons such as shovels and guns to shoot zombies. There are also scenes that show a giant spider attacking characters, and chemicals and fire being used to kill them. Knives and chainsaws are also used to defend characters against these monsters attacking the town. Witchcraft and seances are performed, and some beings are possessed. Characters are shown consuming alcohol.

The best part about The Curse of Bridge Hollow is how “real” the spooky town and monsters look in the movie. This authenticity adds value to the scriness of the film and almost gives it a high-budget all-around look for viewers who have come to enjoy some Halloween frights. It also did not lack star power, as it stars Priah Ferguson from Stranger Things, singer Kelly Rowland, as well as legendary comedian Marlon Wyans. However, despite Wayans’ comedic star power, the film lacked humor, as revealed by all of the funny moments in the trailer itself. Wayans’s character spends most of the film being this drab, anti-Halloween, pro-science guy that really just loses the enjoyment of the scares, as he tries to explain every strange occurance using logic. As for Rowland, she has a small role as wife to Wayans, whose main purpose in the film is to deliver unappealing gluten-free vegan cakes to the town. It all just comes off as not so funny.

The Curse of Bridge Hollow does have its moments that will make viewers chuckle, and the jump-scares are not for the faint at heart. There is a whole theme in the film that parents can learn from, as far as Wayans being an overprotective dad. Priah Ferguson does a solid job as being the daughter of this over-protective parenting, as delivers a genuine performance in her role. The film runs around 90 minutes long, and although this length seems to be perfect for the age group it targets, it still tended to drag and feel lengthy overall. The Curse of Bridge Hollow seems to be haunted by more than ghosts, but also bad writing and underuse of its talented cast. 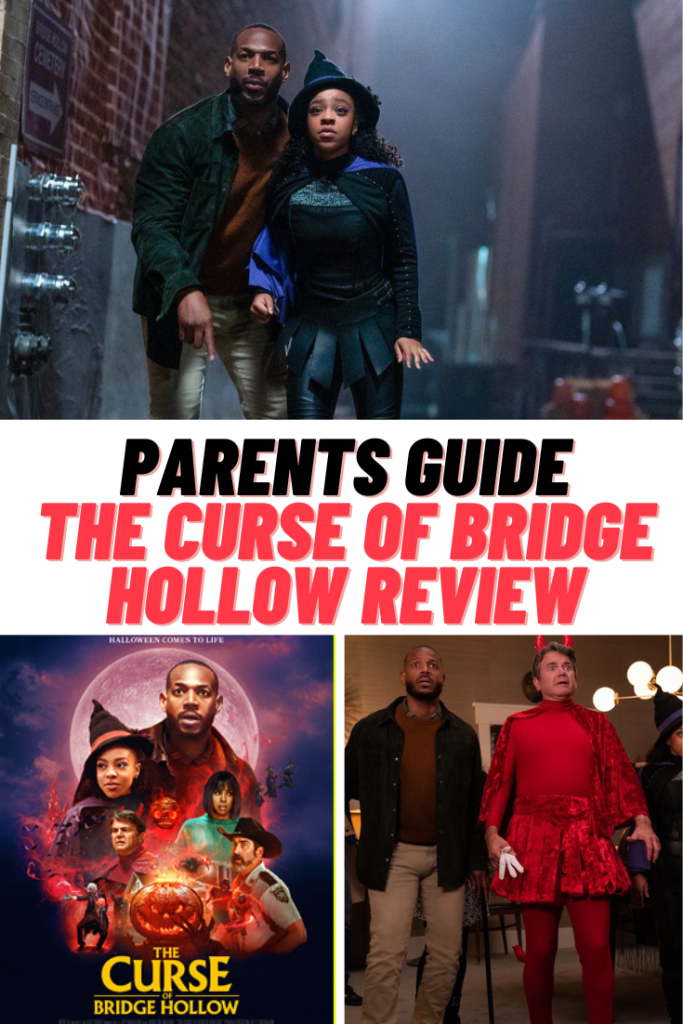