Mammals includes a talented cast but falters in its pacing and discombobulated subplots. The shocking ending is its only saving grace. Check out the details in my parents guide review. 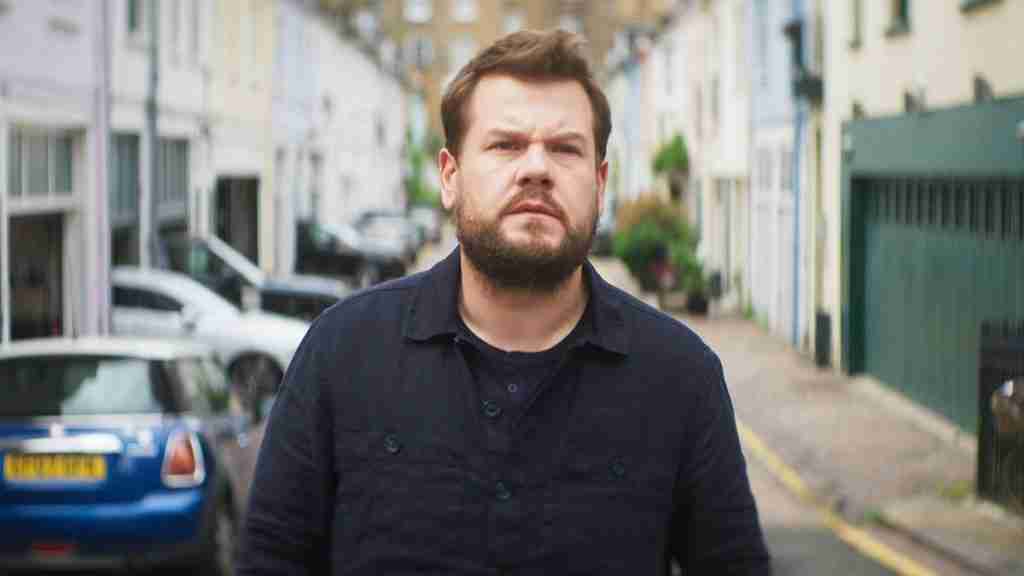 Amazon Prime Video’s Mammals drops on the streaming service today, November 11th. The series stars James Corden and Melia Kreiling as a married couple with some shocking secrets about their marriage. The acting is superb, the pacing is off, and the plot is messy. Check out all the details in my parents guide review.

In Prime Video’s Mammals: The story of a Michelin-starred chef whose world implodes when he discovers shocking secrets about his pregnant wife. 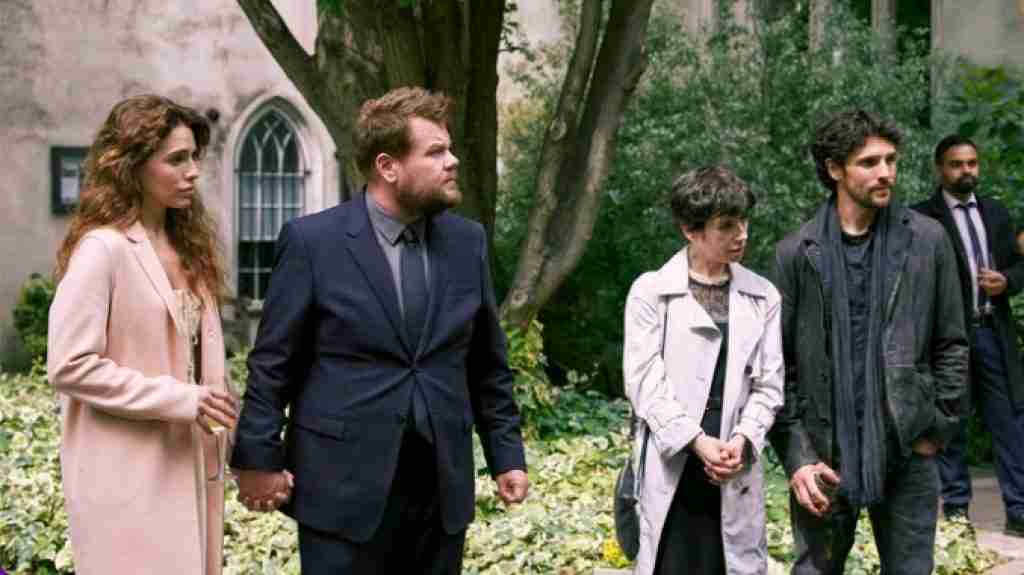 Let’s take a look at what parents need to know before letting their kids watch Amazon Prime Video’s Mammals.

Mature Content: The series focuses on many adult themes, most particularly those surrounding sex and adultery. There are scenes that show characters engaging in sexual acts; scenes where viewers can hear sexual acts going on; and sexual references are discussed often, such as the phrase “come on her face.” There is a scene where a woman has a miscarriage that could be triggering for some viewers. Characters are shown consuming alcohol.

Amazon Prime Video’s Mammals isn’t particularly “bad,” but it does contain enough flaws that drag down this interesting story with a superb cast. The premise is an intriguing one that centers around a married couple who seem “happy” at first sight, but then secrets in the marriage begin to unfold, leading to much distrust and more questions. This sort of premise isn’t new or unique; however, the way the filmmakers present it in a “mystery to be solved” sort of way keeps viewers interested enough to follow through. With the series containing six episodes and each episode running around 25 minutes long, it is a quick watch, but at times it becomes difficult to follow along due to flashbacks and side plots that seem to misguide away from the original plot.

The cast of Mammals is made up of a talented ensemble, each delivering a strong performance, particularly James Corden, who plays Jamie Buckingham, a talented chef and devoted husband to Amandine (Melia Kreiling). Corden gives a very genuine and sincere performance, easily gaining the trust and sympathy of the audience, which ends up rooting for him throughout. Corden reveals layers of emotions that audiences have not seen from the actor before, and in all honesty, I was a bit shocked at the depth he gave to his character.

Where Mammals falters, it totally makes up for it in the ending, which is almost as dramatic as how the series begins. Without giving it away because that would totally ruin the series for viewers, I will say that it is worth powering through this series just to experience the shock, awe, and jaw-dropping emotions the finale will evoke. Overall, this was an enjoyable watch with solid acting and a fun little twist on the complicated battle within a marriage, to which many can relate. 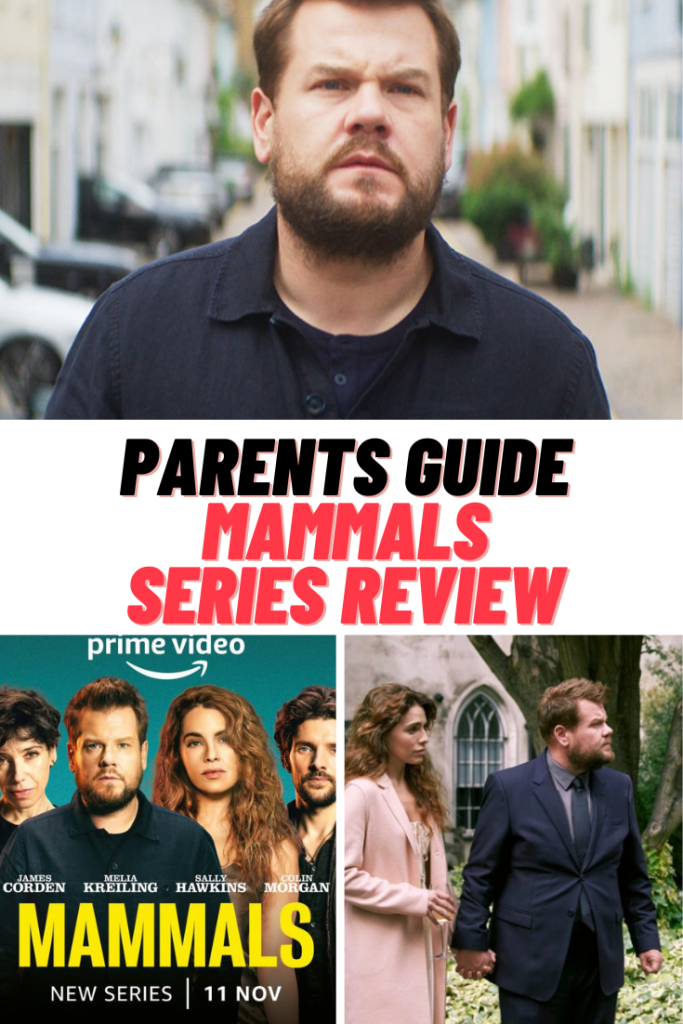