AppleTV+’s Spirited is a holly-jolly riff on the classic holiday tale that’s filled with comedy and warms the heart. Check out the details in my parents guide movie review. 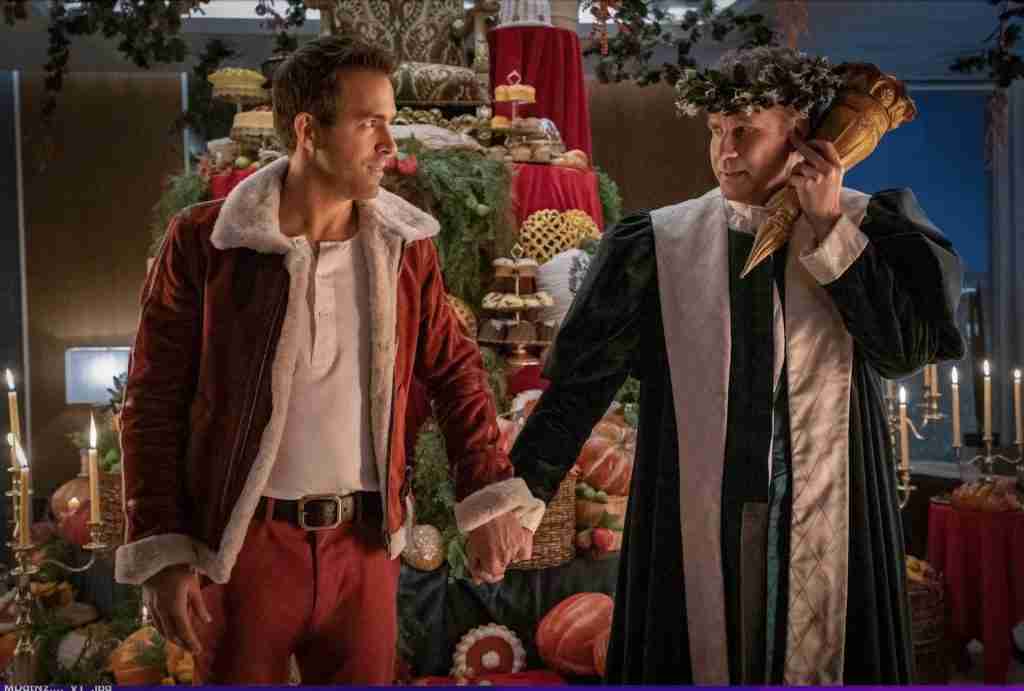 AppleTV+ Spirited dropped on the streaming service today, November 11th. The holiday film stars the comedic duo Will Ferrell and Ryan Reynolds and gives a modern-day take on Charles Dickens’ classic A Christmas Carol with the bonus of some fun musical numbers. It’s fun, clever, and a blast to watch! Check out the details in my parents guide movie review.

In AppleTV+ Spirited: Each Christmas Eve, the Ghost of Christmas Present (Will Ferrell) selects one dark soul to be reformed by a visit from three spirits. But this season, he picked the wrong Scrooge. Clint Briggs (Ryan Reynolds) turns the tables on his ghostly host until Present finds himself reexamining his own past, present and future. For the first time, “A Christmas Carol” is told from the perspective of the ghosts in this hilarious musical twist on the classic Dickens tale. 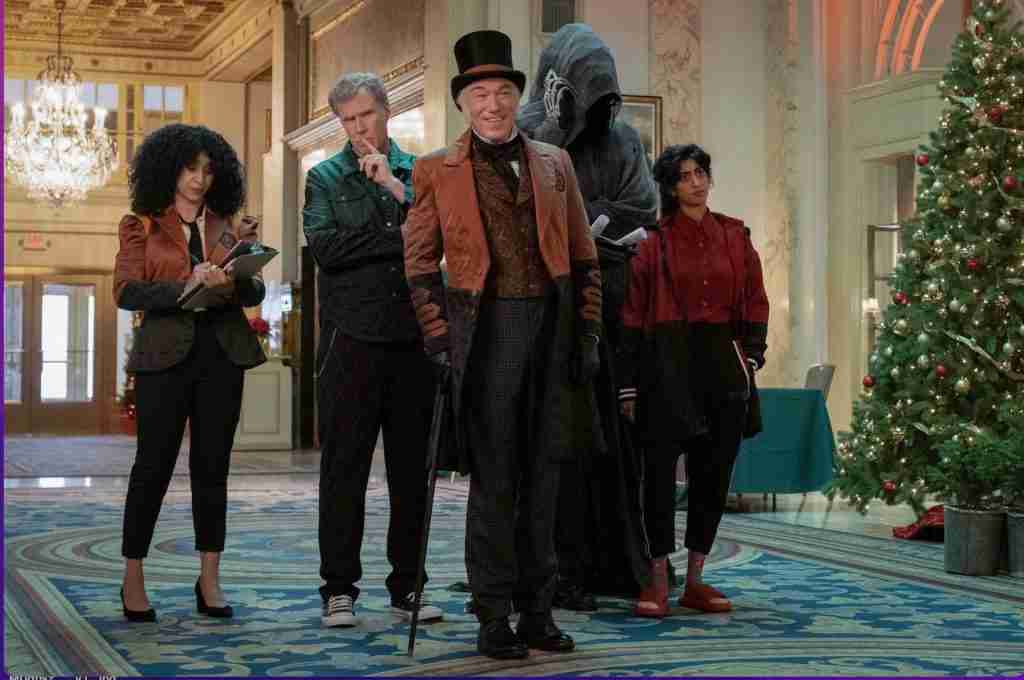 Let’s take a look at what parents need to know before letting their kids watch Spirited.

Mature Content: The movie contains some themes for adults that revolve around death and some scary characters, such as a grim reaper-looking figure. The songs, while catchy, contain some language that is not appropriate for a young audience. There is a scene that shows a character being hit by a car and dying, showing part of their dead body. Characters are also shown consuming alcohol.

The best thing about AppleTV+’s Spirited are the performances by comedic duo Will Ferrell and Ryan Reynolds. The two comedians, who are legends in their own right, have such a different style and sense of humor, yet when paired together, it just worked. They had amazing chemistry and were genuinely entertaining as they bantered back and forth throughout the film. It was as if the two have regularly worked together, like viewers have seen in the past when Ferrell has teamed up with John C. Riley. Along with the humor, both Ferrell and Reynolds have some pipes and are really committed to the musical numbers throughout. Audiences have already seen Ferrell’s vocal talent in the film The Producers, but this was Reynolds’ first time showcasing his cords, and he does a terrific job.

Speaking of musical numbers, The Greatest Showman and La La Land duo Benji Pasek and Justin Paul wrote Spirited‘s musical number and lyrics. So, viewers can imagine the catchy beats and modern-day spins put on some of the most classic tunes. The biggest flaw in the film is its length, which is around 2 hours and 7 minutes, and will easily lose the attention of some viewers. The film could’ve easily been cut 20–30 minutes shorter to produce a better-quality story.

Spirited delivers the same, heartwarming message that challenges viewers to take a profound look at themselves and decide if they are the kind of person they want to be. In a world where we all interact with each other on a daily basis via social media and never have to look each other in the eyes, kindness and respect for one another have become increasingly rare. Thus, it not only brings perspective to modern times but also shows how the same issues plagued us throughout the ages. Tis’ the season for giving and lamentation, and it allows us to focus inward, presenting a chance for change. A person who is always able to better themselves will always be growing, and it is our hope that they will pass on this knowledge to the next generation. And so it is again that time of year to reflect on what each of us can do to make the world a better place, one person at a time. Spirited teaches us that lesson a little differently than it has been taught before, and perhaps that spin will do wonders for those that still need to learn. 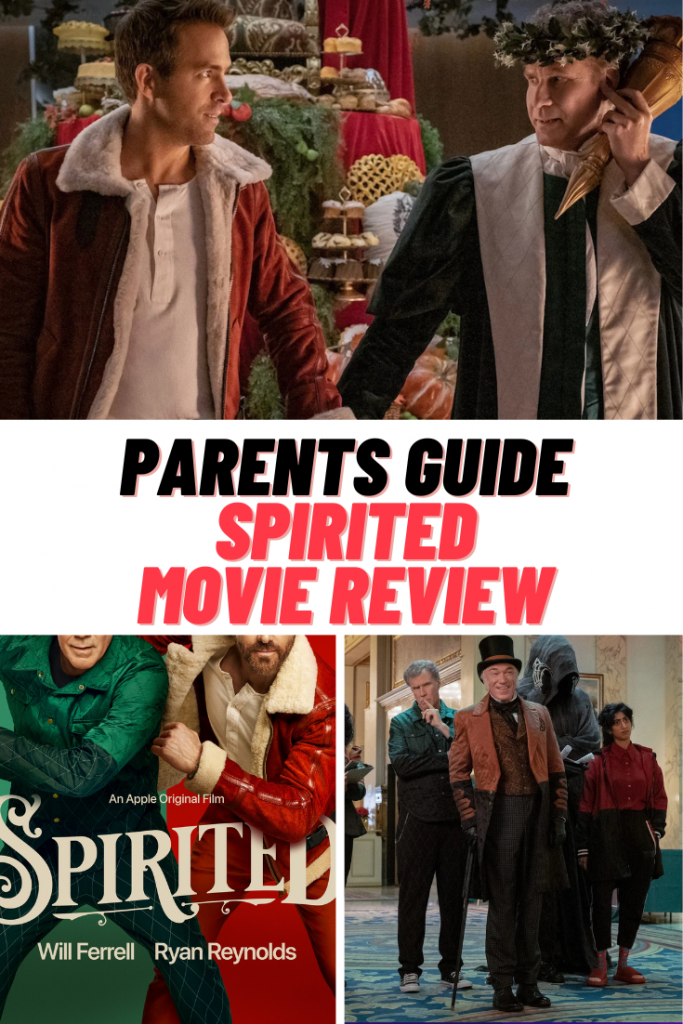