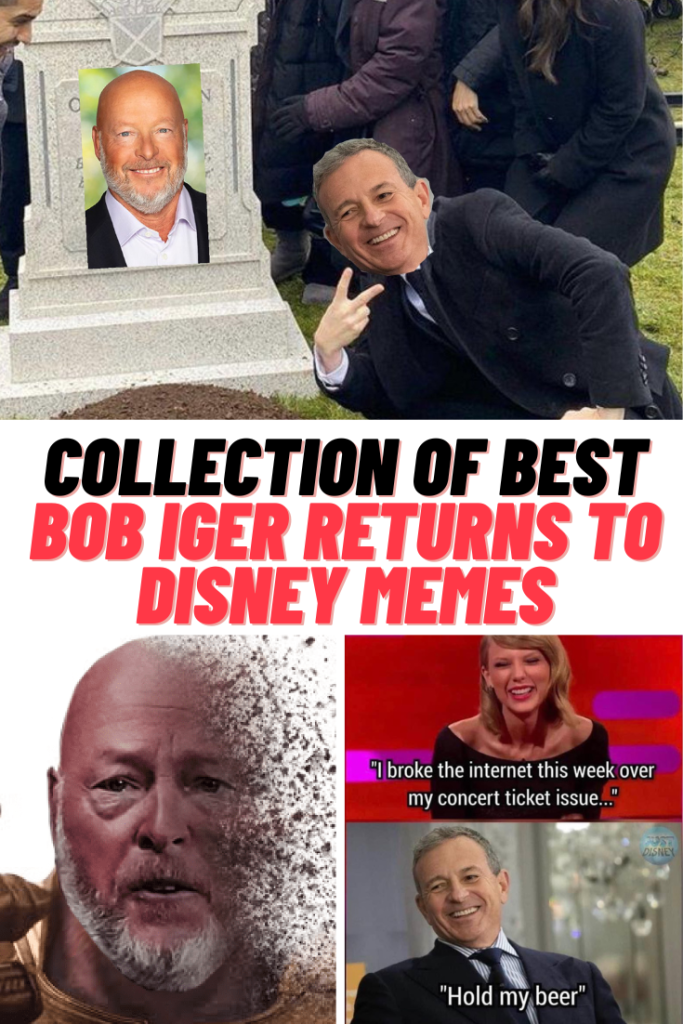 Last night, some big Disney news broke, and groups and fans erupted when they learned that former CEO Bob Iger was returning to save the mouse. I, for one, am totally excited about this news, as I have even shared my thoughts in the past that Disney has lost its magic. I have seen the company make bad decisions since the other guy took over, Bob Chapeak, and I know his leaving is just as celebrated as anything. When big news such as this drops, then all the funnies follow, and that includes some hilarious memes shared all over the internet, because the internet never disappoints. So I collected these funny Bob Iger returning to Disney memes that have been all over the internet lately!

And if you enjoyed these funny Bob Iger returning to Disney memes then you can also check out these funny meme posts: Black Friday memes, Happy Thanksgiving Day memes, Christmas memes.

I hope everyone gets a good laugh, like I did, at some of these Bob Iger returning to Disney memes. I knew I needed it because this time of year is always stressful, and as of late, I have felt that Disney has lost its magic, so hopefully the return of Bob Iger will change this. Like always, I have collected some of my favorite memes that I have ran across since the big news was announced last night. Do you have a favorite meme from this list, or one that made you laugh and you thought I should include it? I am constantly updating this list, so I would love to include more, especially since it is becoming closer and closer to the time to return to school in some way, shape, or form. Enjoy these funnies! 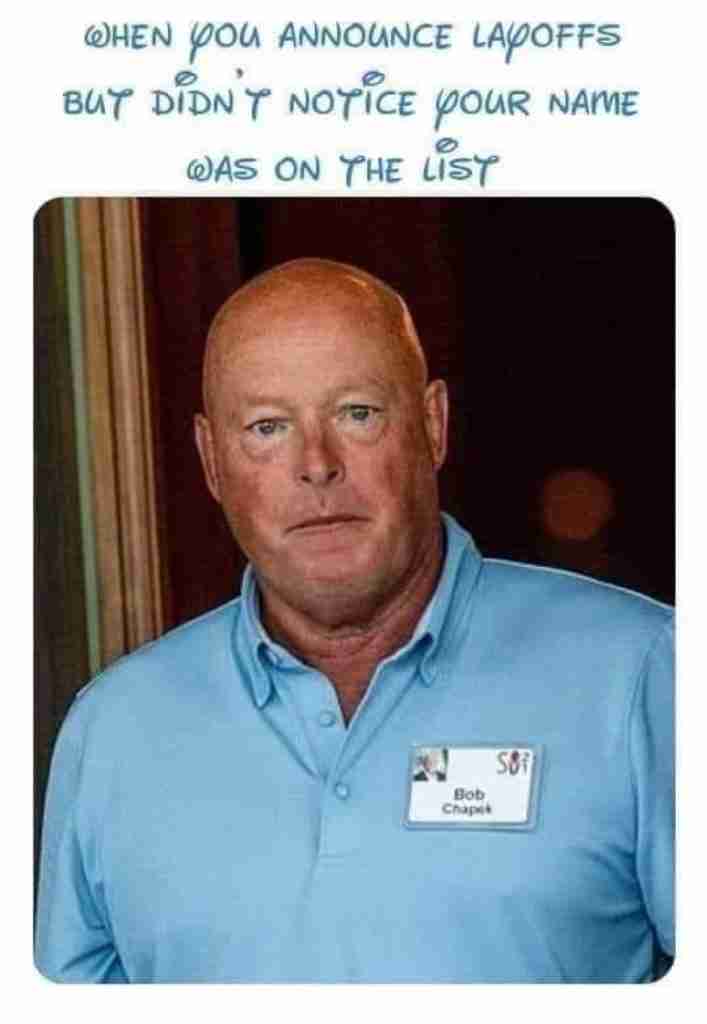 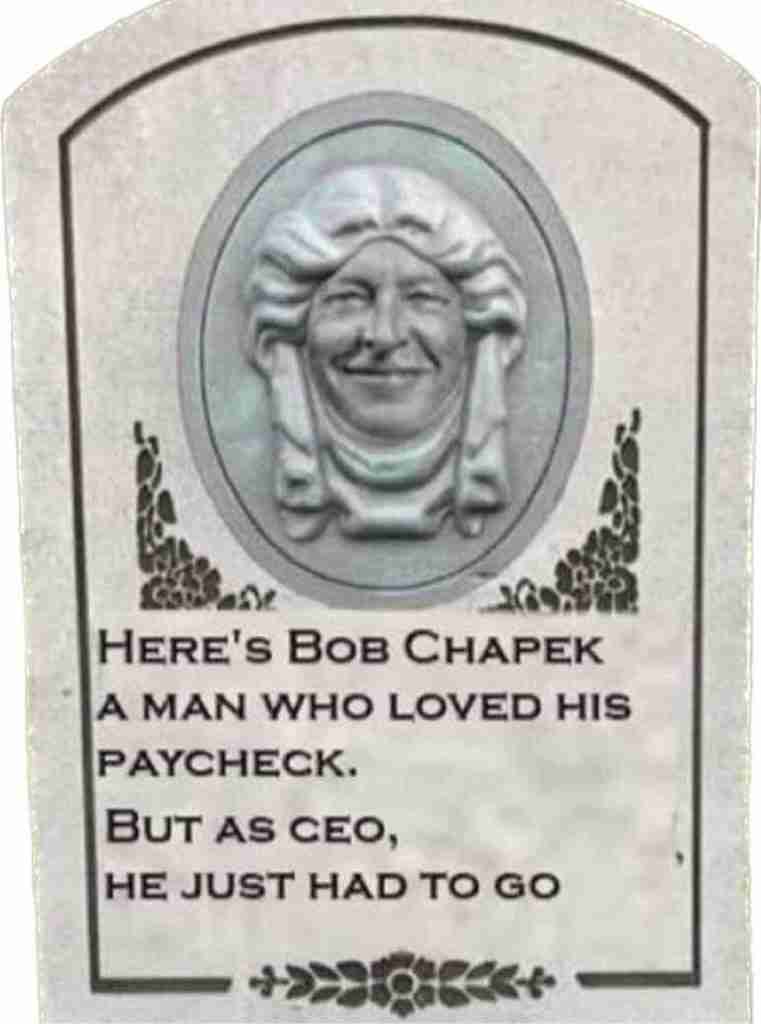 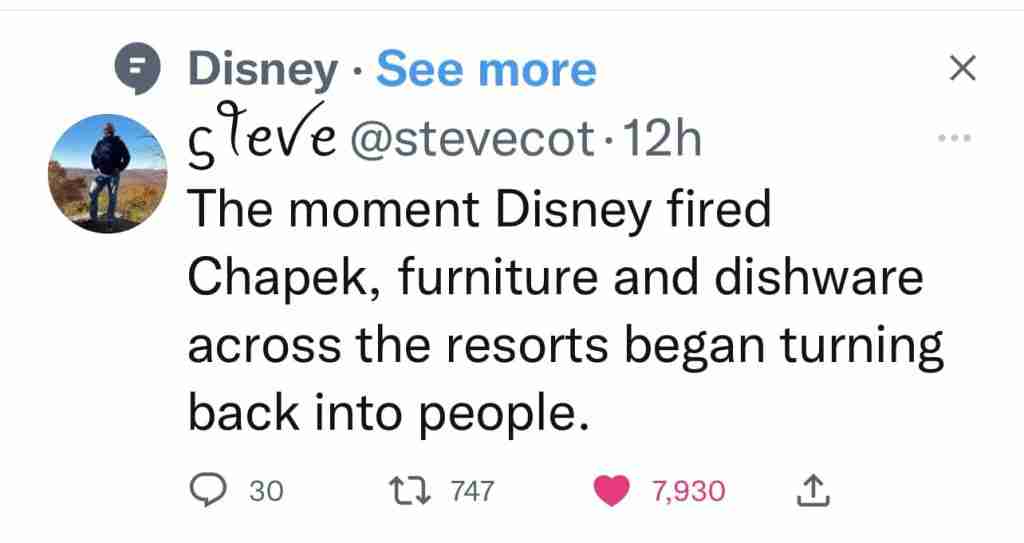 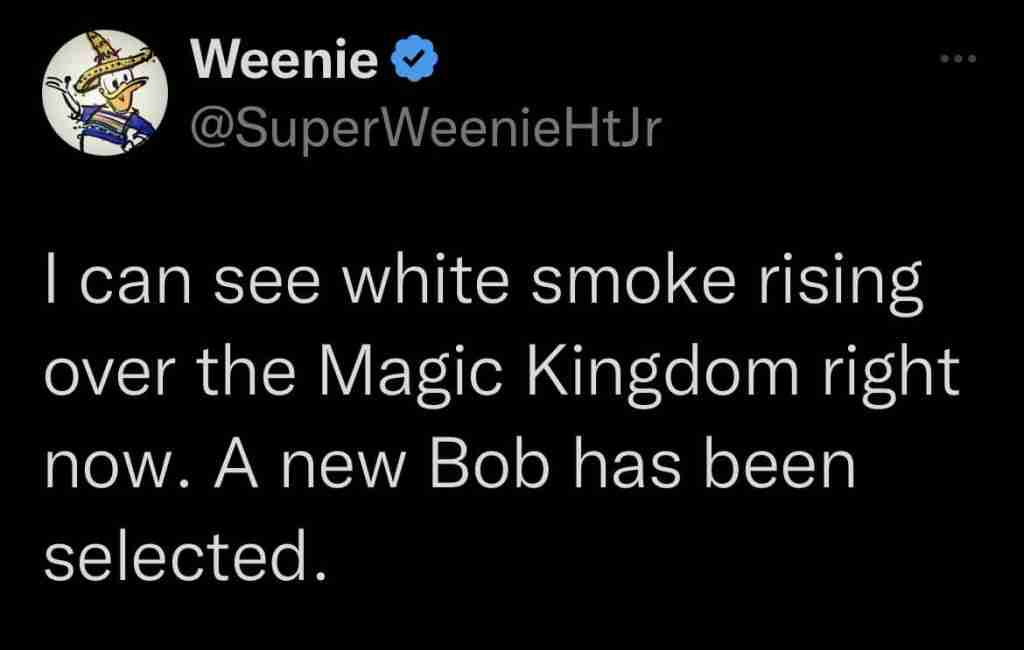 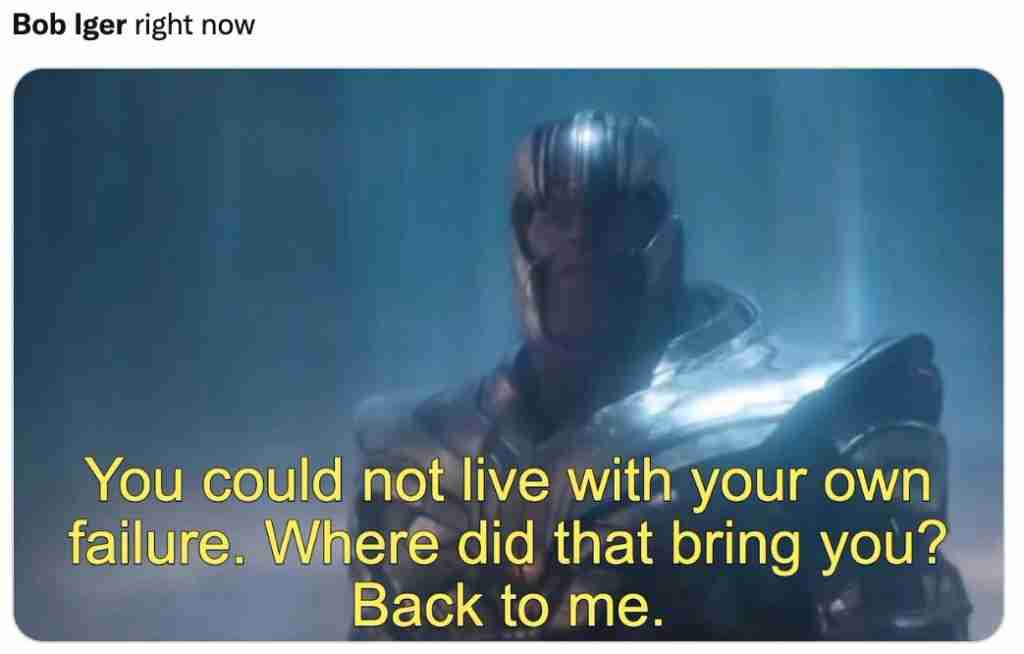 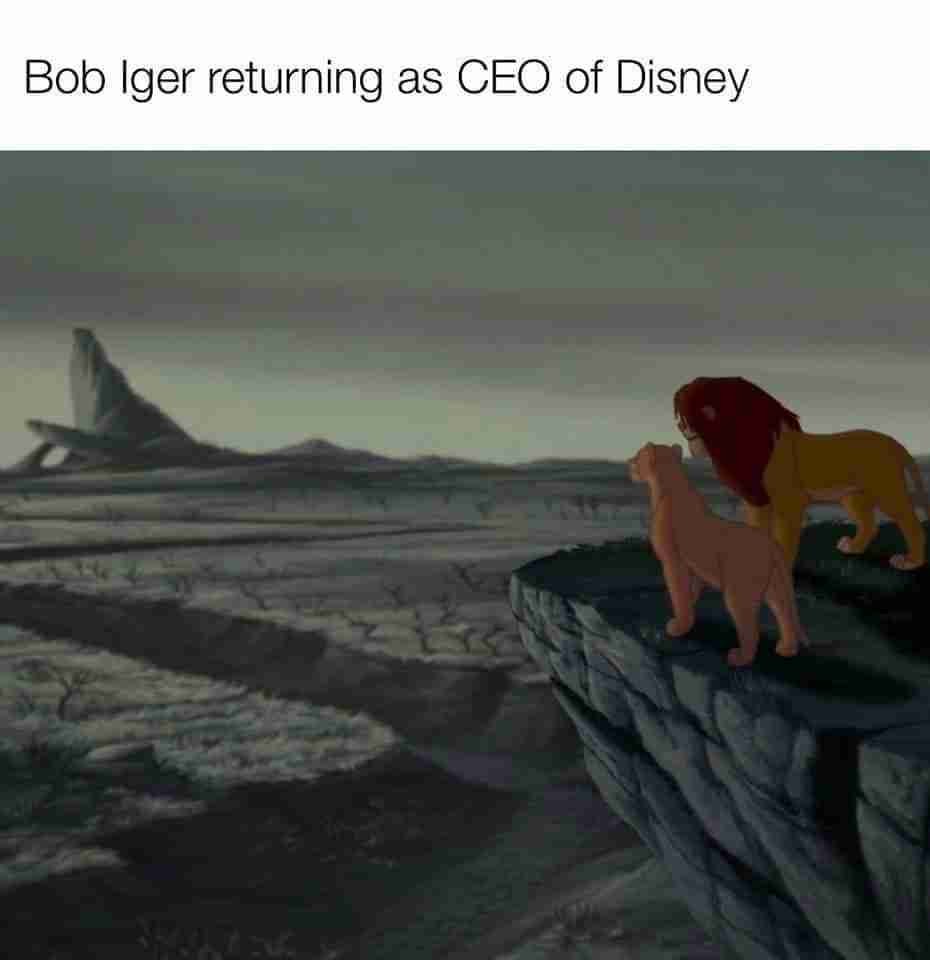 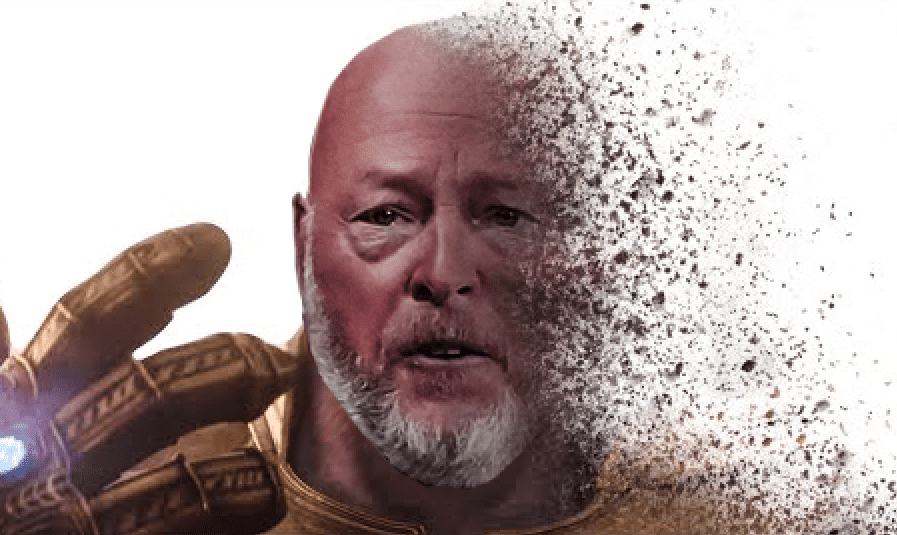 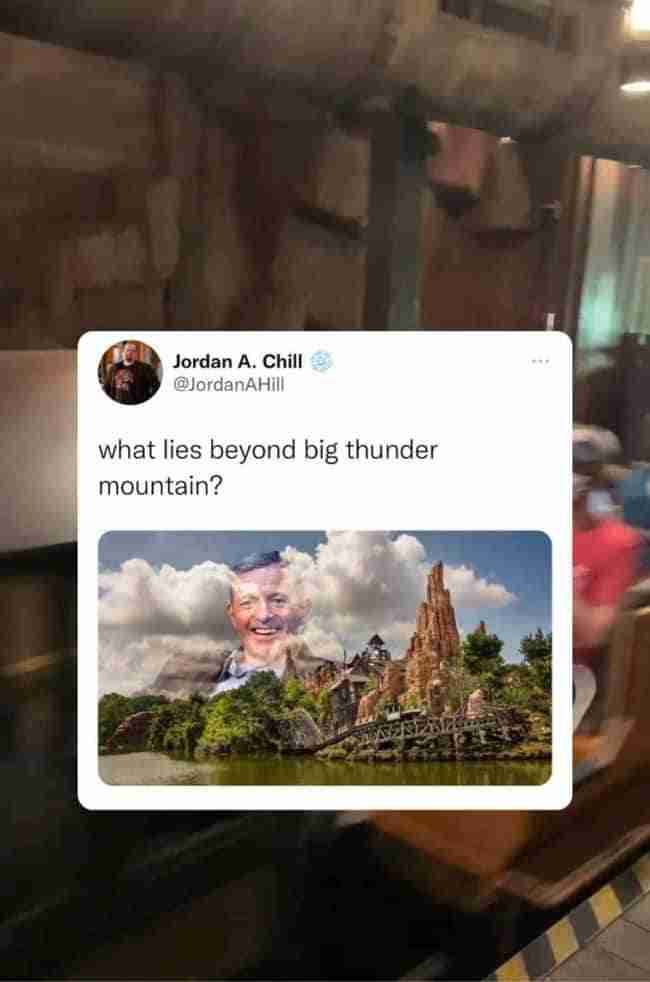 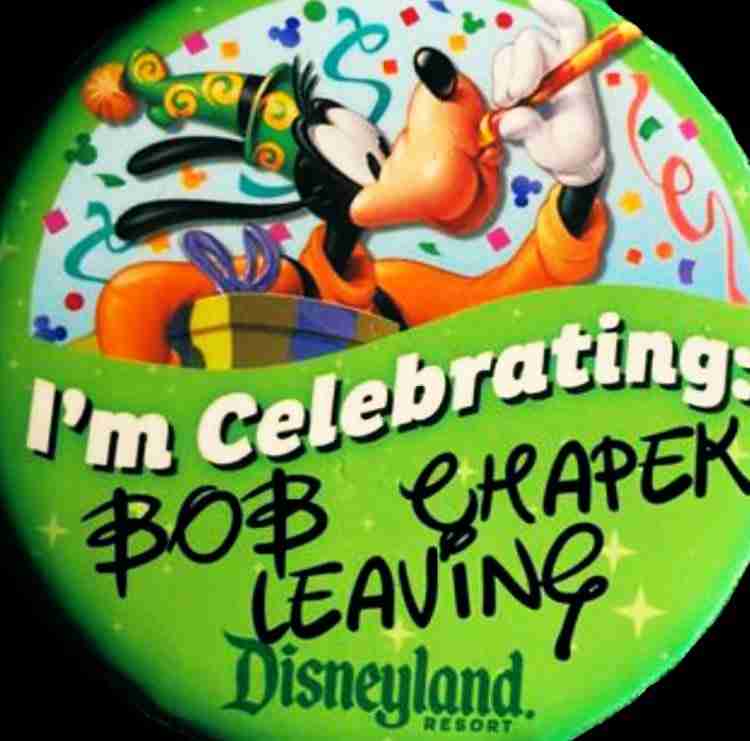 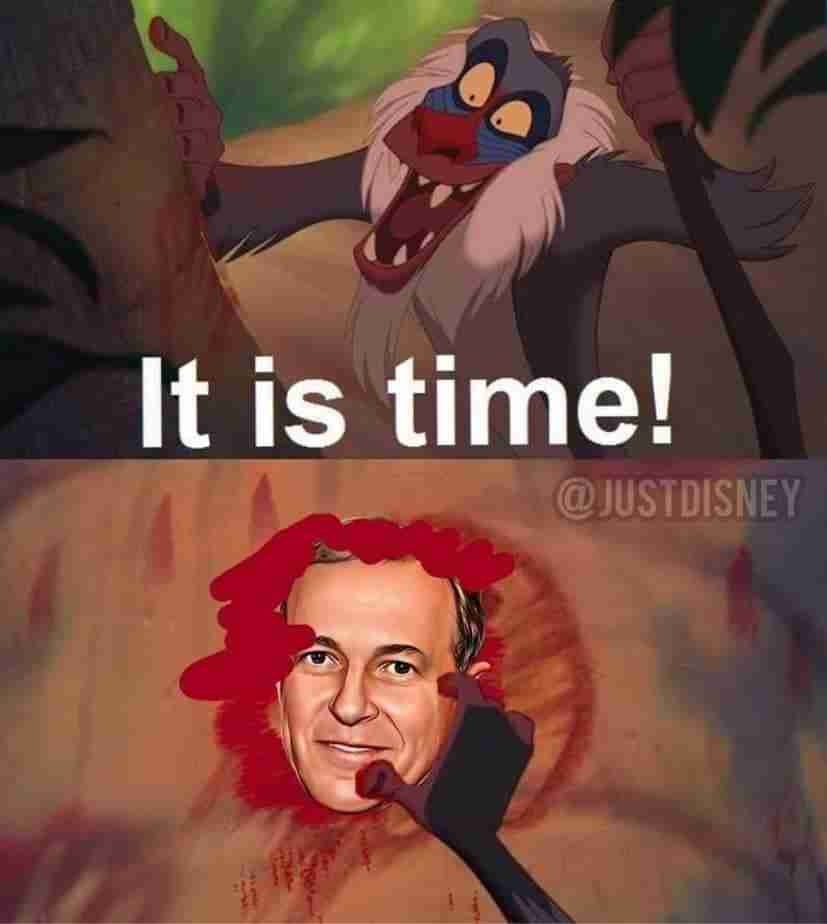 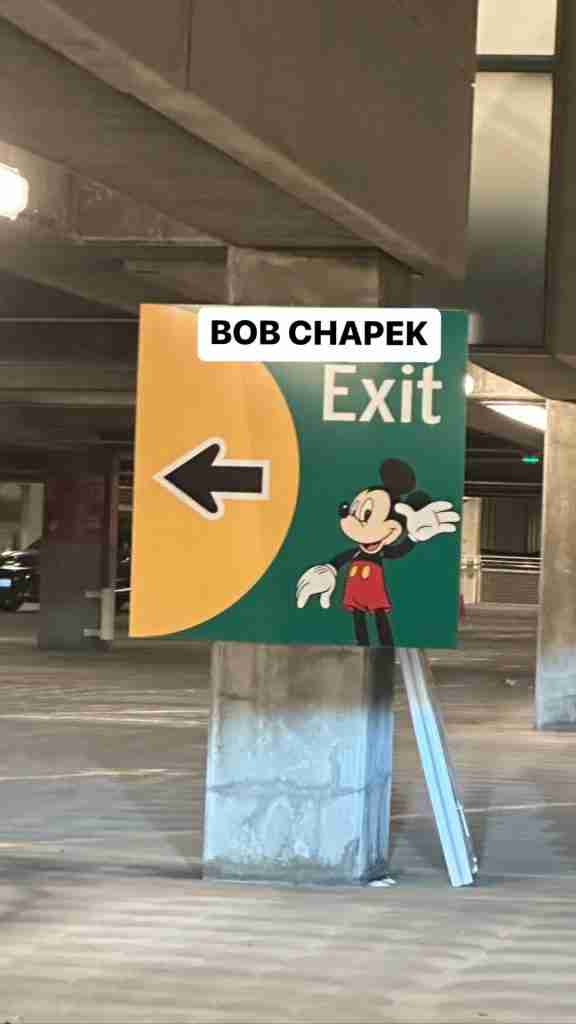 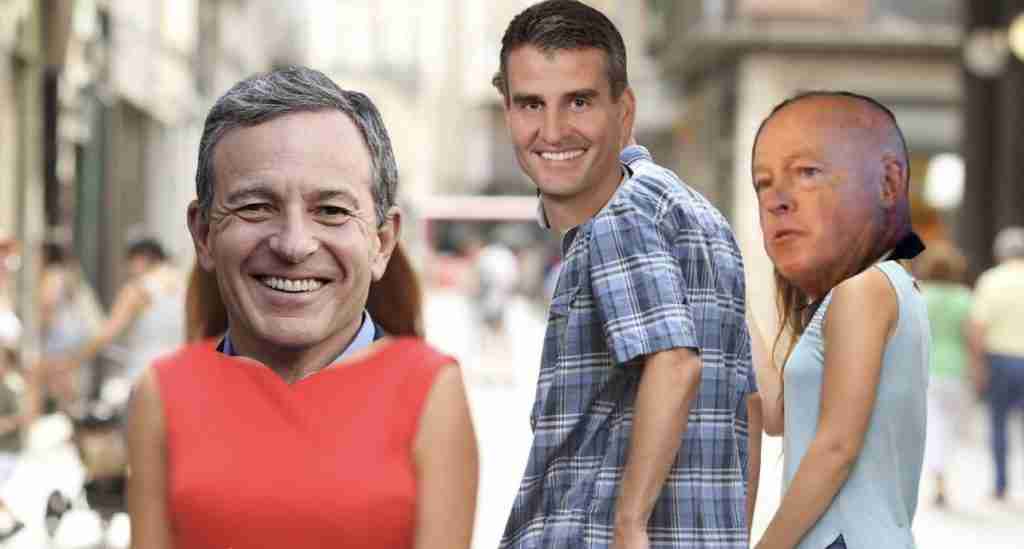 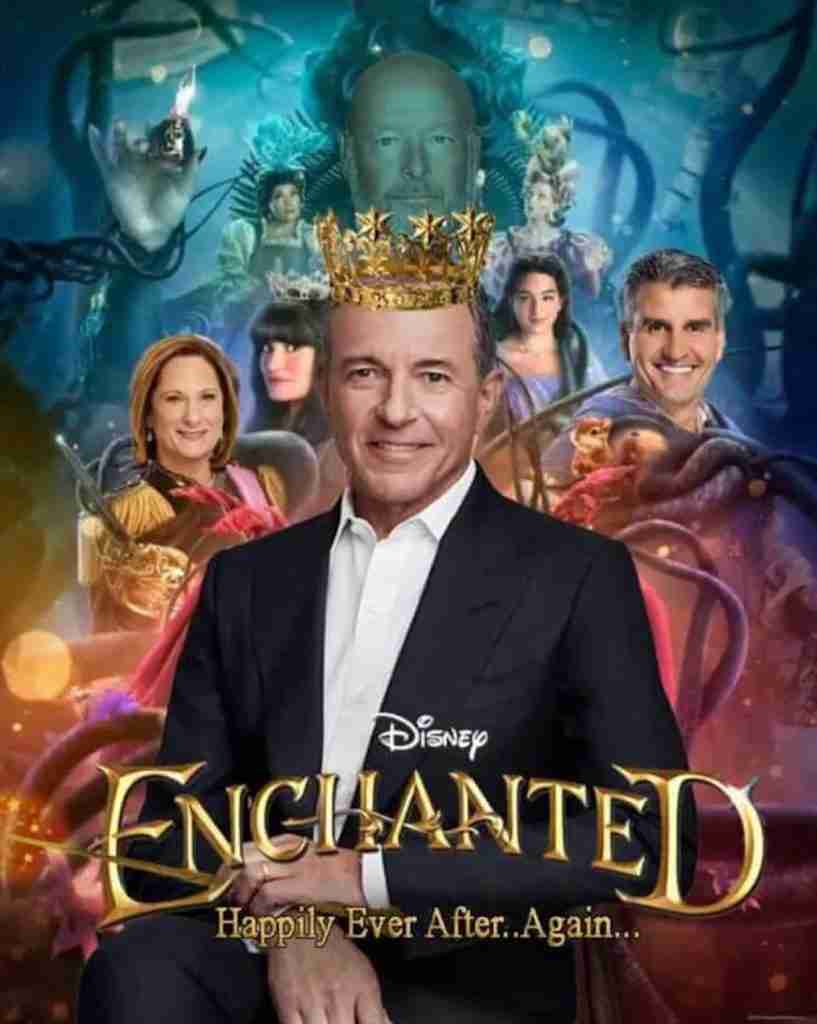 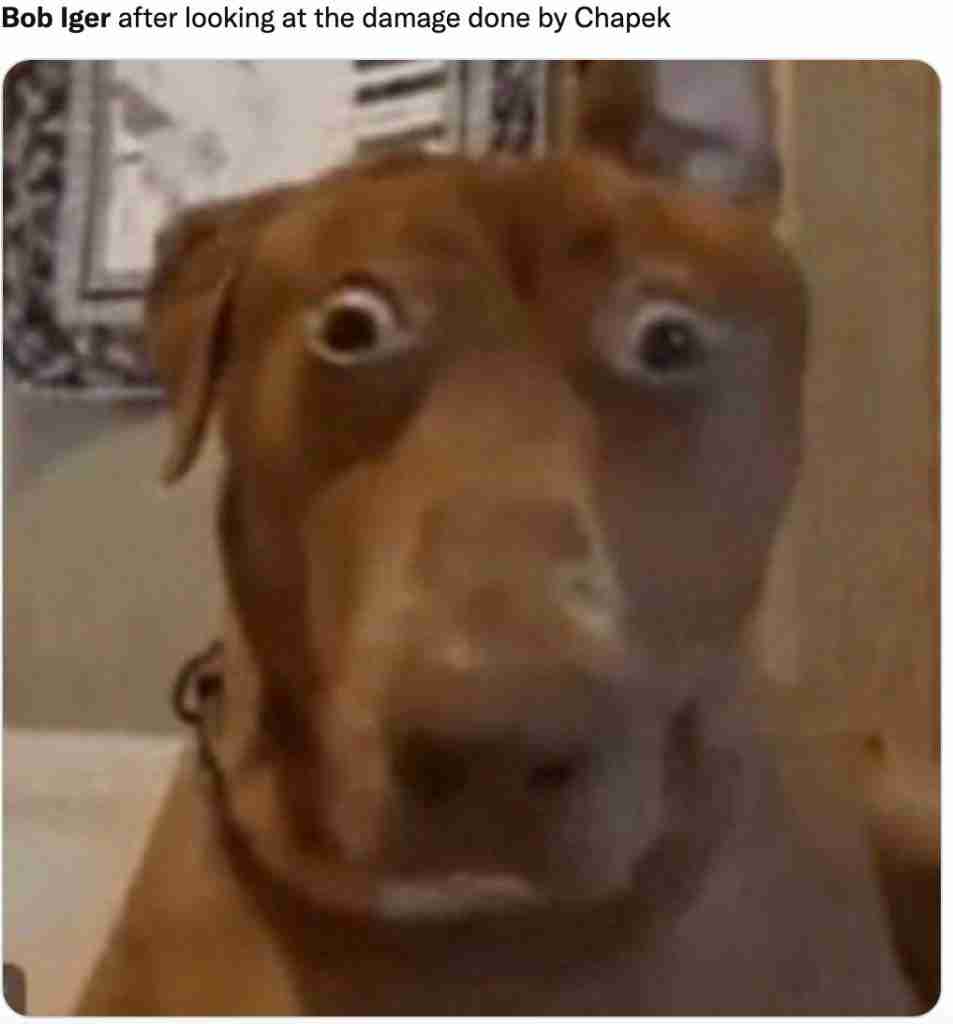 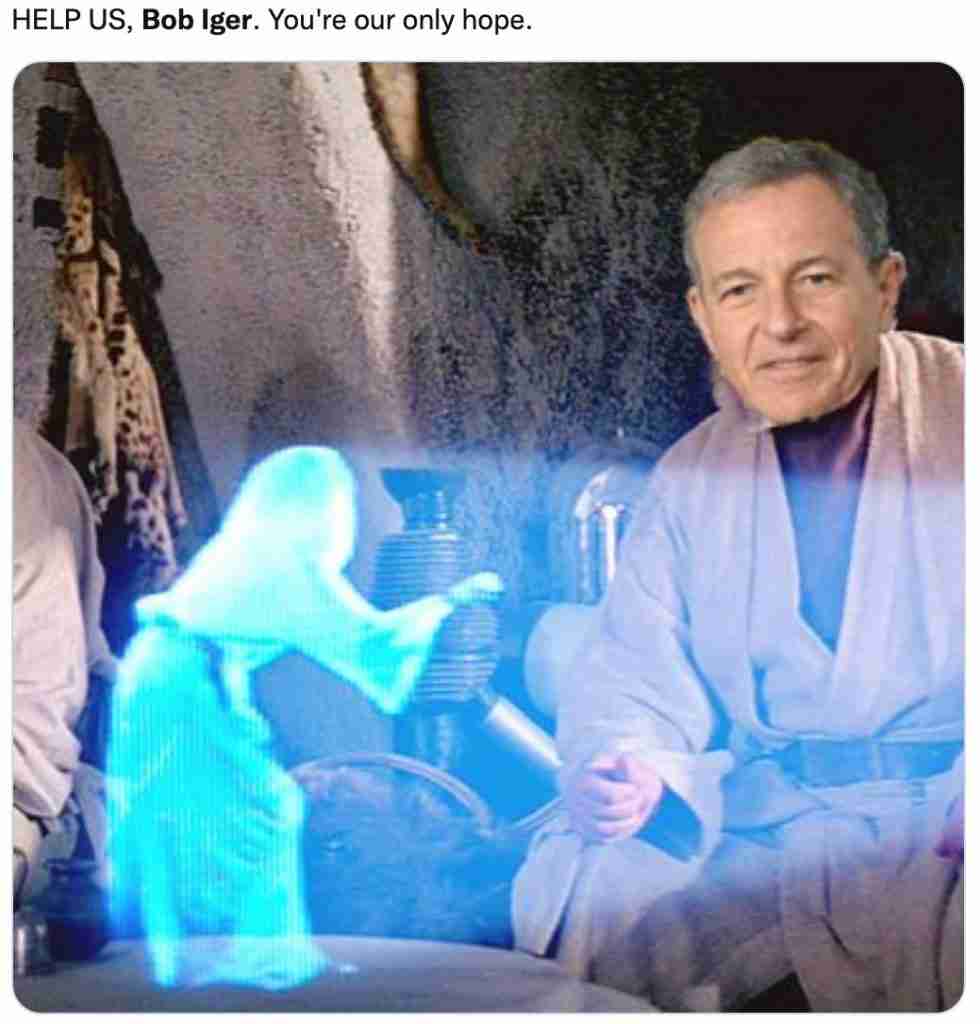 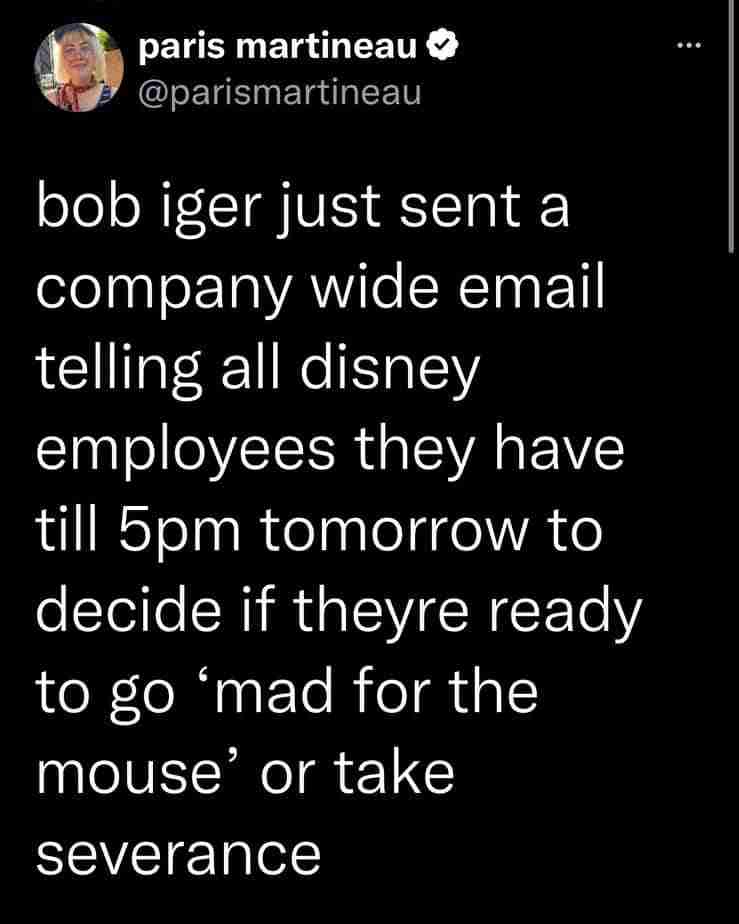 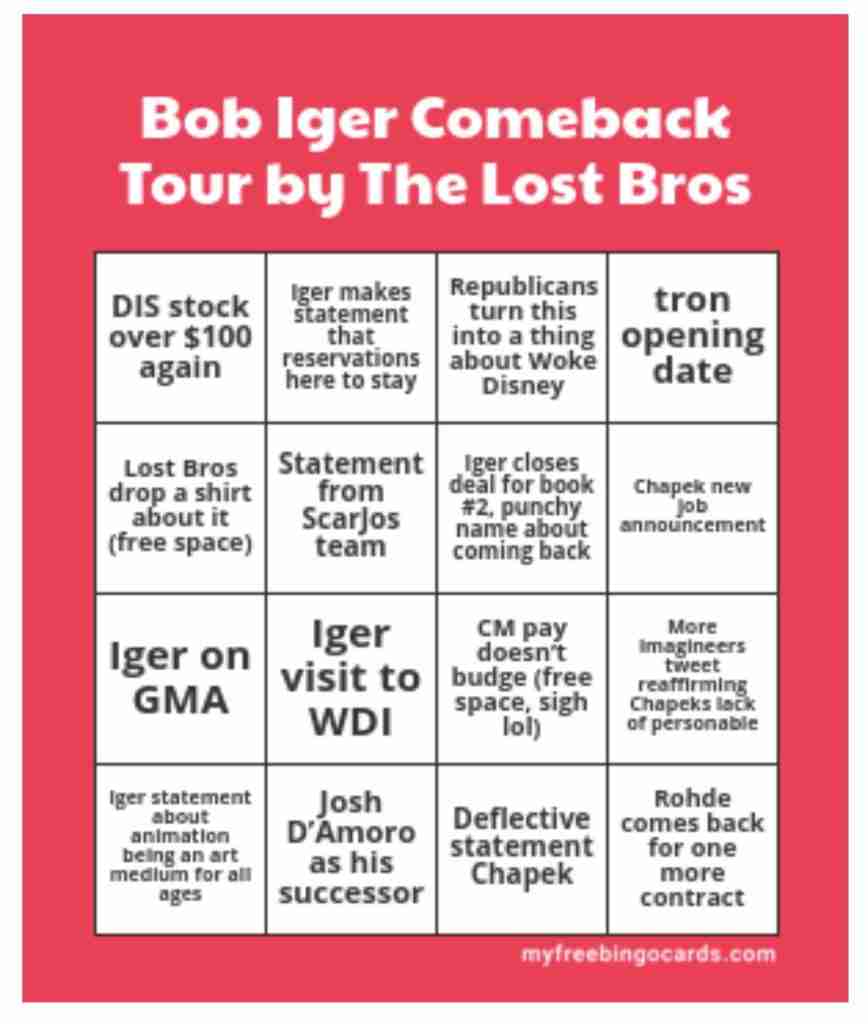 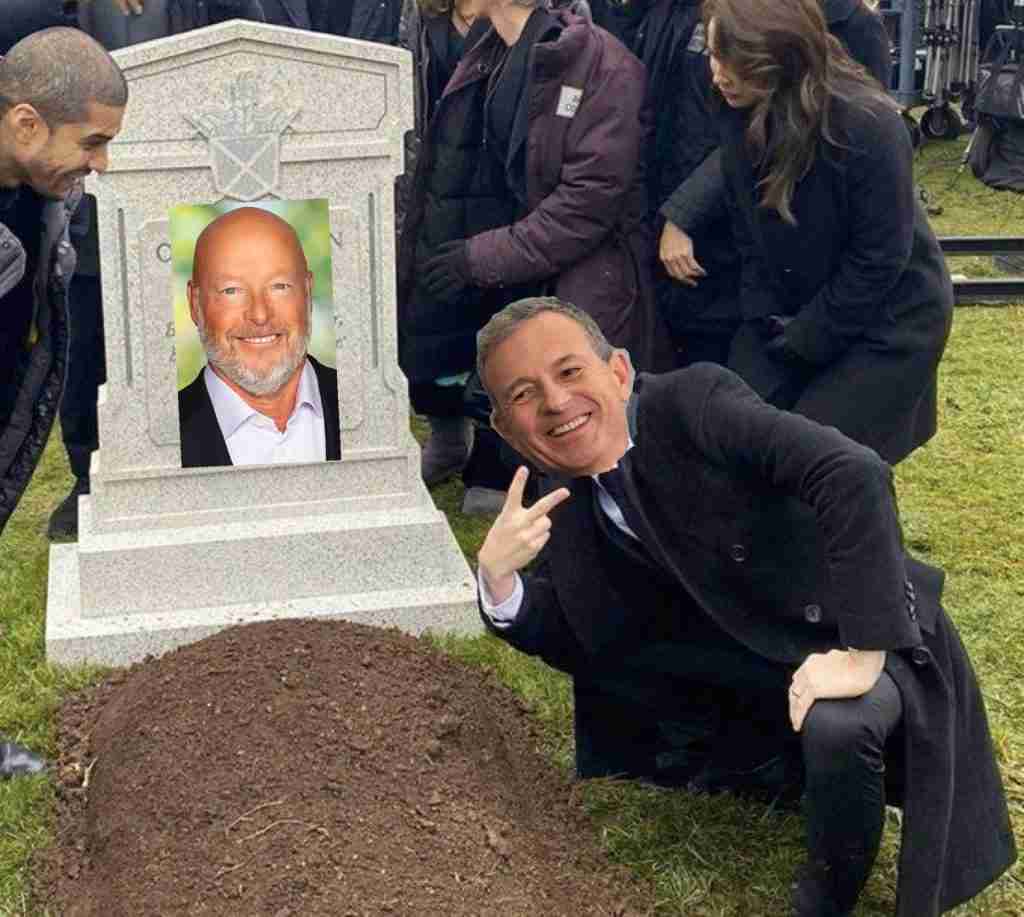 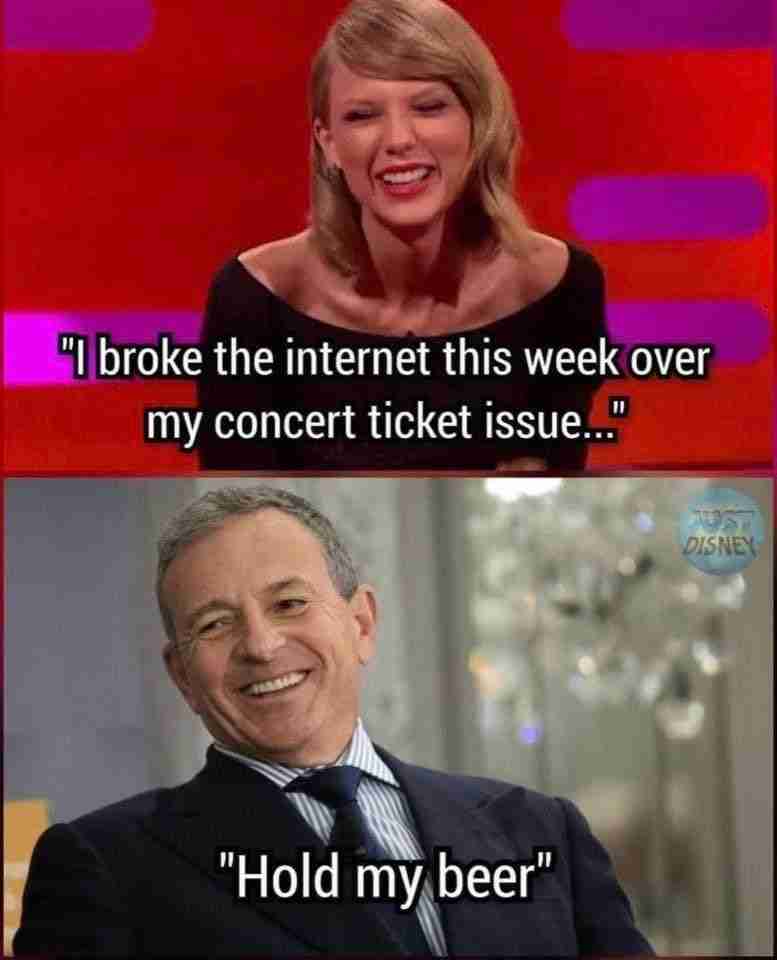 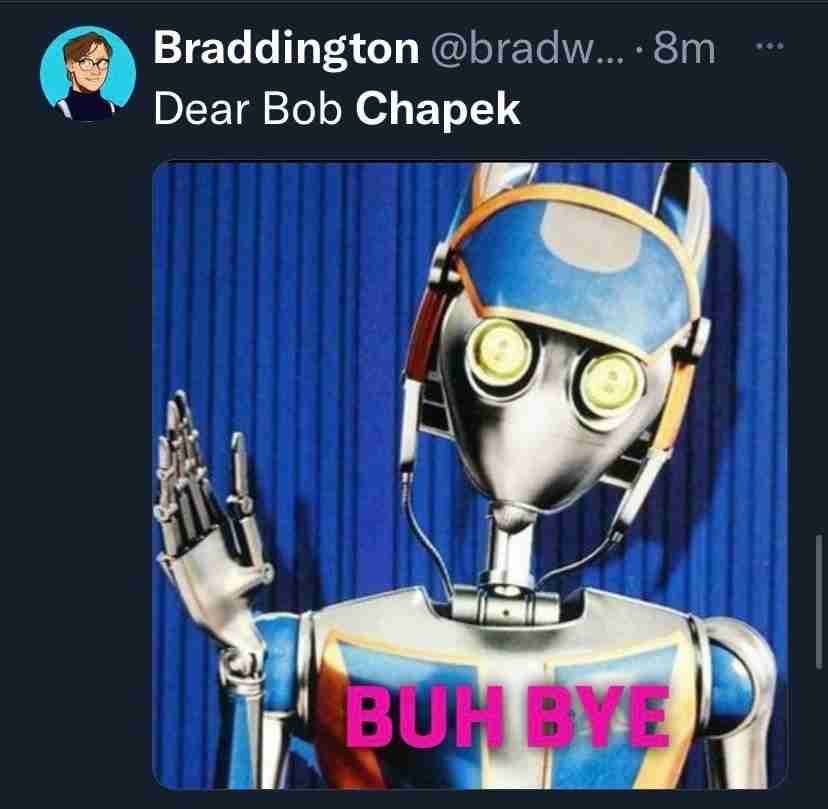 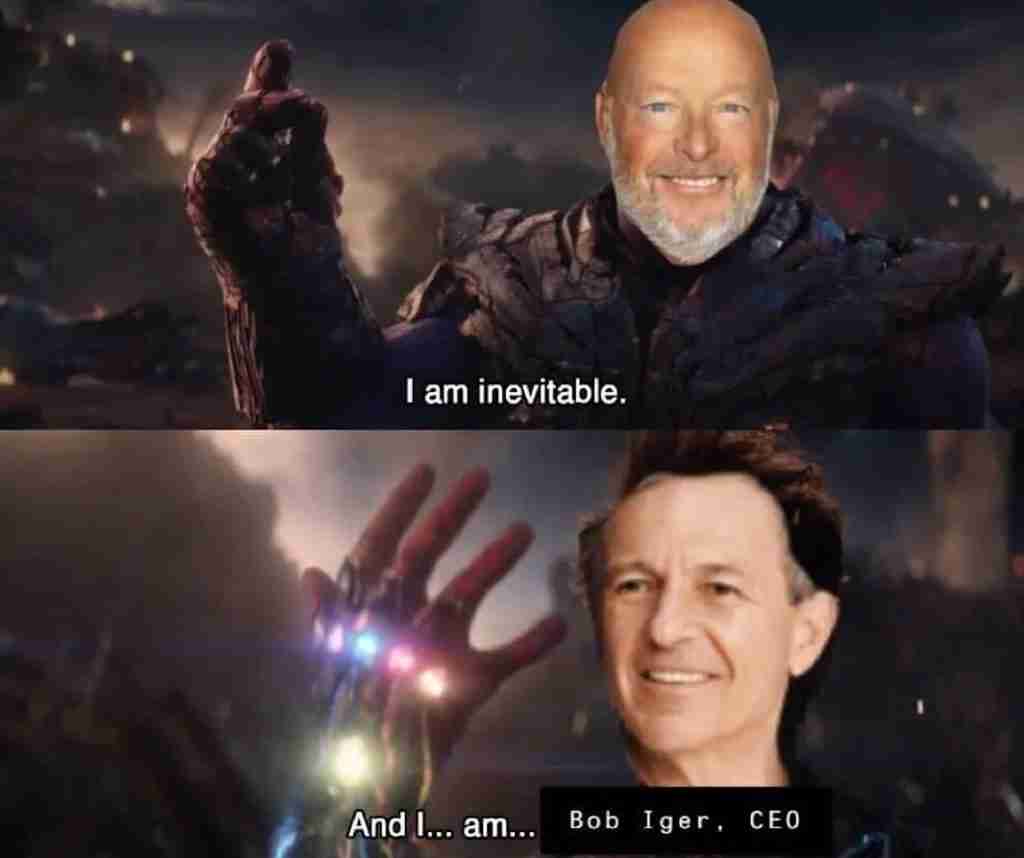 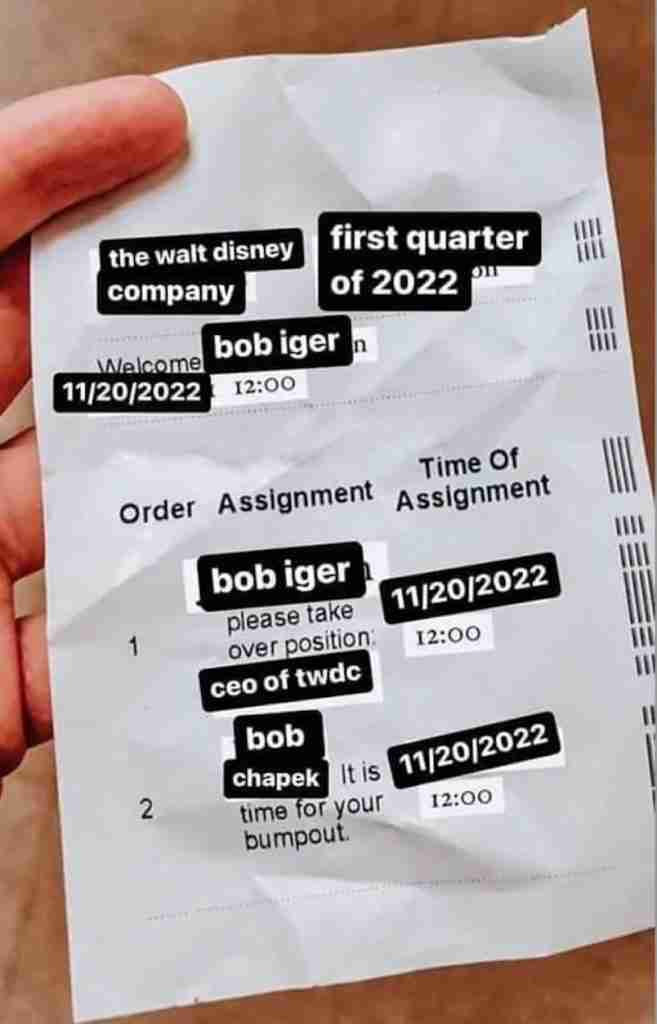