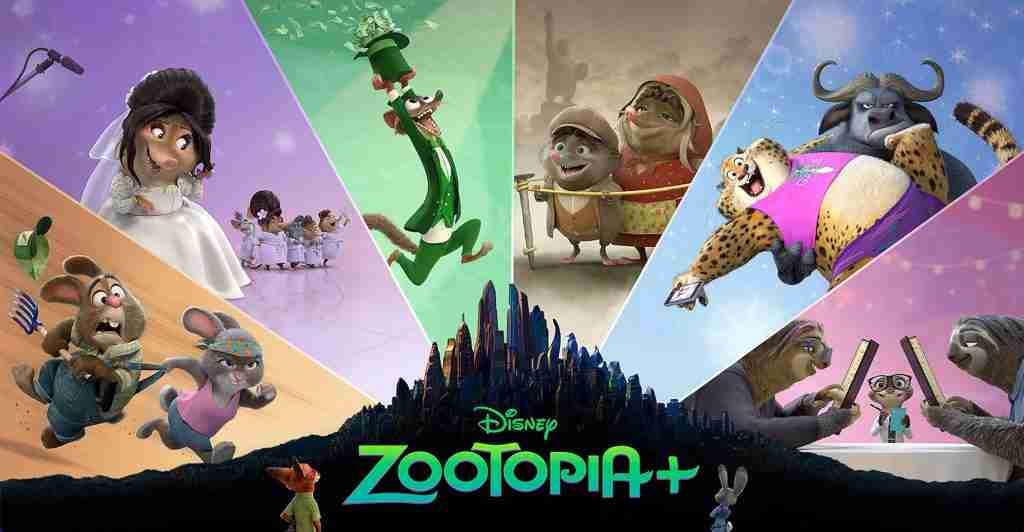 Zootopia+ is now streaming on Disney+ and earlier this week, Guide for Guide Moms attended the virtual press junket, where the filmmakers and cast of the series discussed all the details that went into making the show. The new series is made up of six short stories, each episode running less than ten minutes long and telling a totally different story. Filmmakers had to choose what mammals to include in the new series, which wasn’t an easy task. Check out all the details from the press junket for Zootopia+ and what went into choosing the mammals to include. 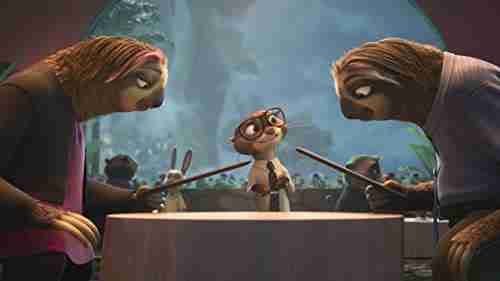 Zootopia+: Choosing What Mammals To Include

Disney’s Zootopia has a wide range of fun, interesting, and lovable mammal characters that make up the franchise, so one of the big questions that was asked to the filmmakers during the Zootopia+ press junket this week was: How did they select which mammals to include into the world of Zootopia? Director Josie Trinidad shares, “We had to have Mr. Big. We had to have Bonnie and Stu. We had to have Duke Weaselton. We had to have Tru Tru. And of course, everyone’s favorite sloth. We just sort of had the top ones, and we just went to town, really. It was hard to narrow down, but we had to pick and choose.”

Trent Correy, the director of Zootopia+, goes on to discuss the difficulties they faced in choosing the characters and which characters were mixed with whom, but believes they hit a home run in the end. He even joked, “I still want to see that sloth horror movie. That slow-moving head turn.” Now that would be an intriguing and fun short to watch!

“Zootopia+” heads back to the fast-paced mammal metropolis of Zootopia in a short-form series that dives deeper into the lives of some of the Oscar®-winning feature film’s most intriguing residents, including Fru Fru, the fashion-forward arctic shrew; ZPD dispatcher Clawhauser, the sweet-toothed cheetah; and Flash, the smiling sloth who’s full of surprises.