Hulu’s Welcome to Chippendales is an addictive and intense drama that delves into the tragic success of its founders. Check out the details in my parents guide review. 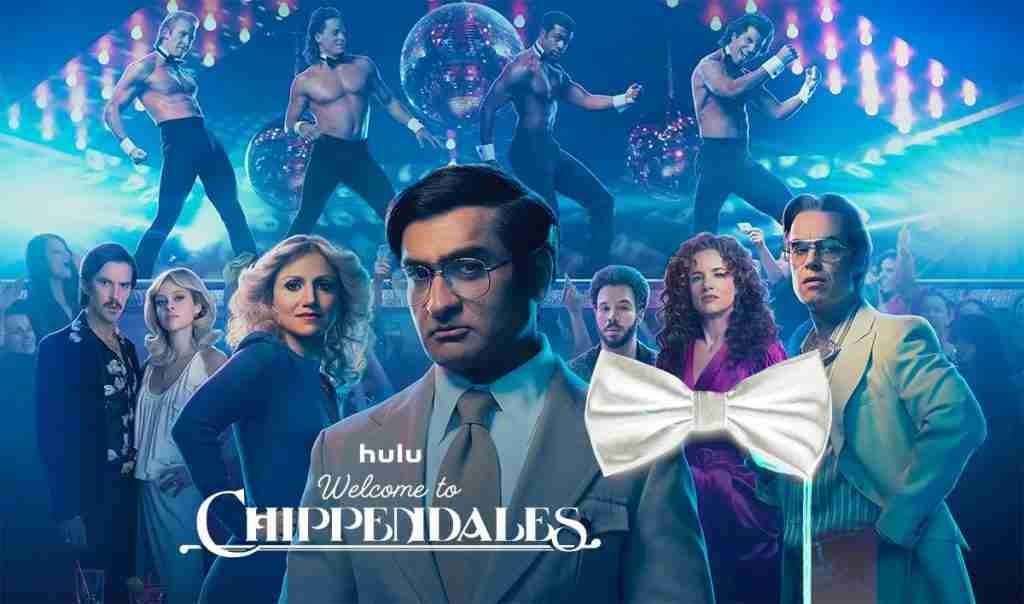 Hulu’s Welcome to Chippendales dropped its first two episodes on the streaming service yesterday, November 22nd. The series stars Kumail Nanjiani (The Eternals) as the club’s founder, Somen “Steve” Benerjee, Juliette Lewis, Annaleigh Ashford, and Murray Bartlett. Set in Hollywood during the 1980s, this tale of an immigrant’s dream coming true quickly turns into a true-crime story. Check out the details in my parents guide review. 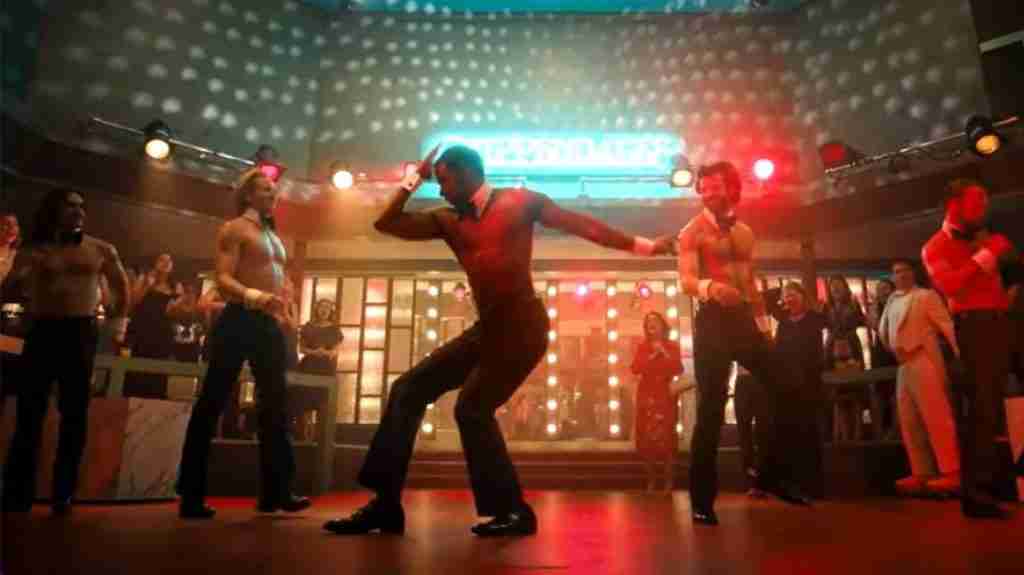 Let’s take a look at what parents need to know before letting their kids watch Welcome to Chippendales.

Mature Content: The series surrounds the start-up of the popular strip club for women, Chippendales. Expect characters to dress provocatively in scantily clad outfits and g-strings, as women drool and cling to them. Characters are shown participating in sexual acts and sexual intercourse and are shown naked in scenes revealing buttocks and breasts. There is a particularly disturbing scene that shows a murder-suicide, showing the naked dead bodies covered in blood after the incident. Characters are also shown smoking cigarettes and consuming alcohol.

***This review was given after viewing 2 episodes of the 8-episode series.

There is so much to love about Hulu’s new series Welcome to Chippendales: the acting, the eye candy, and the weird true-crime story it revolves around. The series is based on Robert Siegel’s book Deadly Dance: The Chippendales Murders, which delves into the story of an Indian immigrant, Somen “Steve” Banerjee (Kumail Nanjiani), who founded the popular strip club, and the events surrounding the tragedy that occurred with his co-founder. While the story of Somen’s success is very much one of achieving the “American Dream,” it was quickly shadowed by the strange true-crime incident and the events that led up to it. Every true-crime story brings a sense of mystery and intrigue, but this particular one is fascinating considering how the story is linked to the popular strip club.

Welcome to Chippendales features a colorful and sometimes shady cast of real-life individuals who helped bring the club to new heights of success. Kumail Nanjiani plays founder Steve Banerjee, who is business-savvy but lacks knowledge of the club scene in Hollywood, so he enlists the help of self-promoter Paul Snider (Dan Stevens) and choreographer Nick De Noia (Murray Bartlett). Nanjiani, who frequently appears in lighter roles and is a master of comedic timing, excelled in this role, in which he plays the stiff and awkward, almost uncomfortable at times club owner. As the show progresses, Nanjiani masterfully evolves his character from an underestimated immigrant trying to create something successful to a self-confident owner of one of the most popular strip clubs ever. His performance is only enhanced by the magnificent cast ensemble surrounding him, who all give solid and authentic performances. Juliette Lewis and Annaleigh Ashford, in particular, are yin and yang personalities who are both entertaining on their own and shine on screen.

Overall, Welcome to Chippendales is a wildly entertaining and intriguing story with excellent performances and a lurid true-crime tale that may shock many viewers. With the story being set in the 1980s, audiences will indulge in the nostalgia of the time when mullets and porn ‘staches were considered sexy and the iconic Chippendale collar and cuffs were so popular, even Patrick Swayze donned one. What makes this tale so appealing is that many, including this author, had no idea about the events surrounding the beginnings of Chippendales, but practically everyone knows about the clubs and what they are famous for. People will be immediately drawn to the show if for no other reason than that, especially after the success of the Magic Mike franchise. Once they get there, they will realize they were in for a lot more than they bargained for. 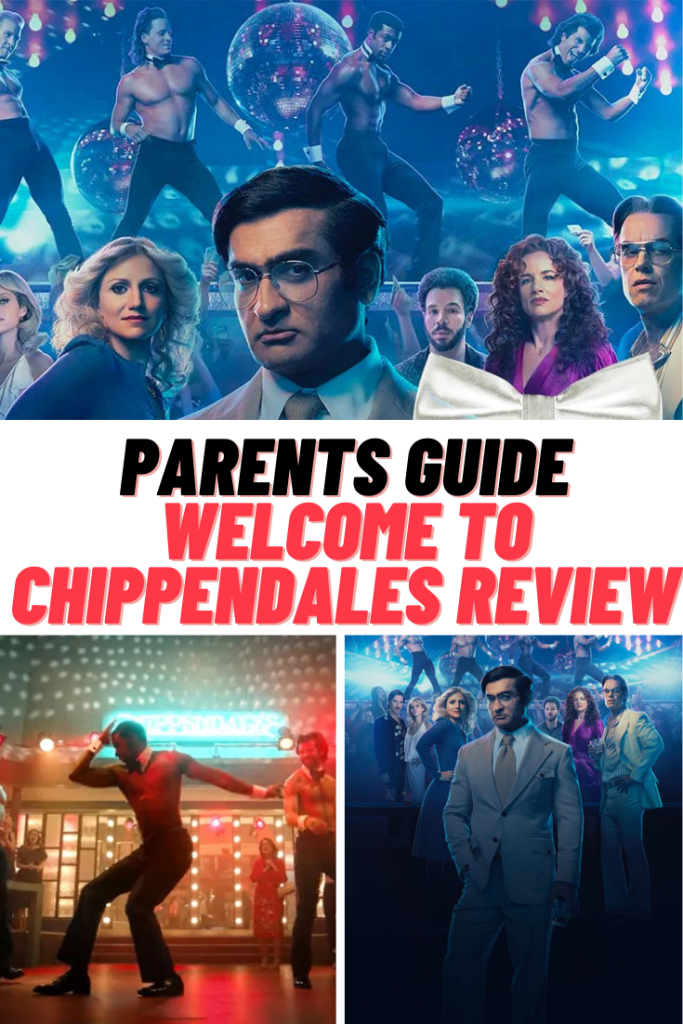