Netflix’s Christmas With You will fill your Hallmark-loving movie heart. It is cheesy, predictable, and cute. Check out the details in my parents guide movie review. 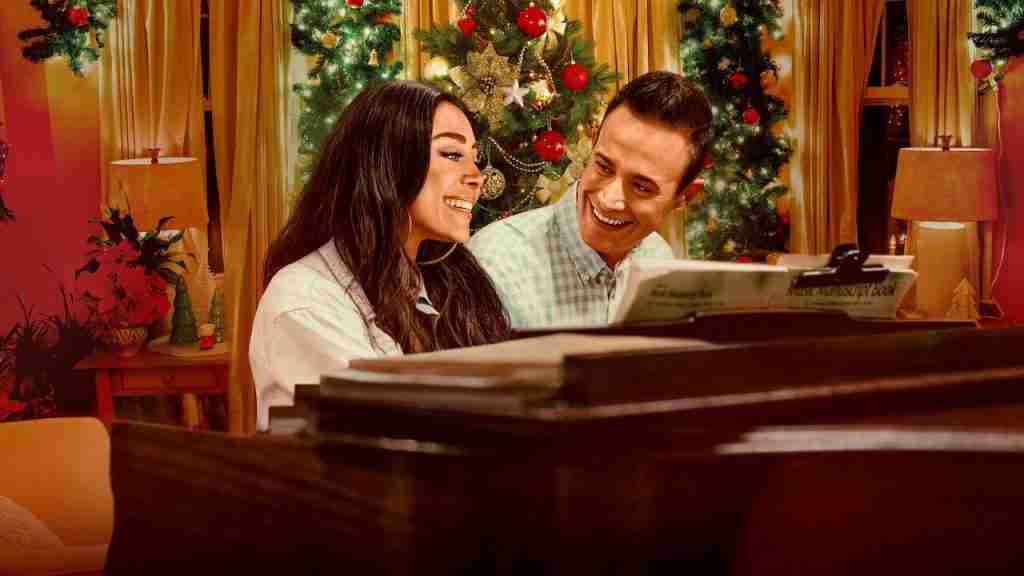 Netflix’s Christmas With You dropped on the streaming service earlier this week. The film stars Aimee Garcia (Lucifer) and Freddie Prinze Jr. (Scooby-Doo) and is a holiday movie that puts much emphasis on Latino culture. While the diversity of the cast is much appreciated, the film centers around a famous, slightly spoiled singer looking to create a Christmas song that will hit billboards. Check out the details in my parents guide movie review.

Christmas With You Movie Quotes

Christmas With You Parents Guide

In Christmas With You: Feeling career burn out, pop star Angelina escapes to grant a young fan’s wish in small town New York, where she not only finds the inspiration to revitalize her career but also a shot at true love. 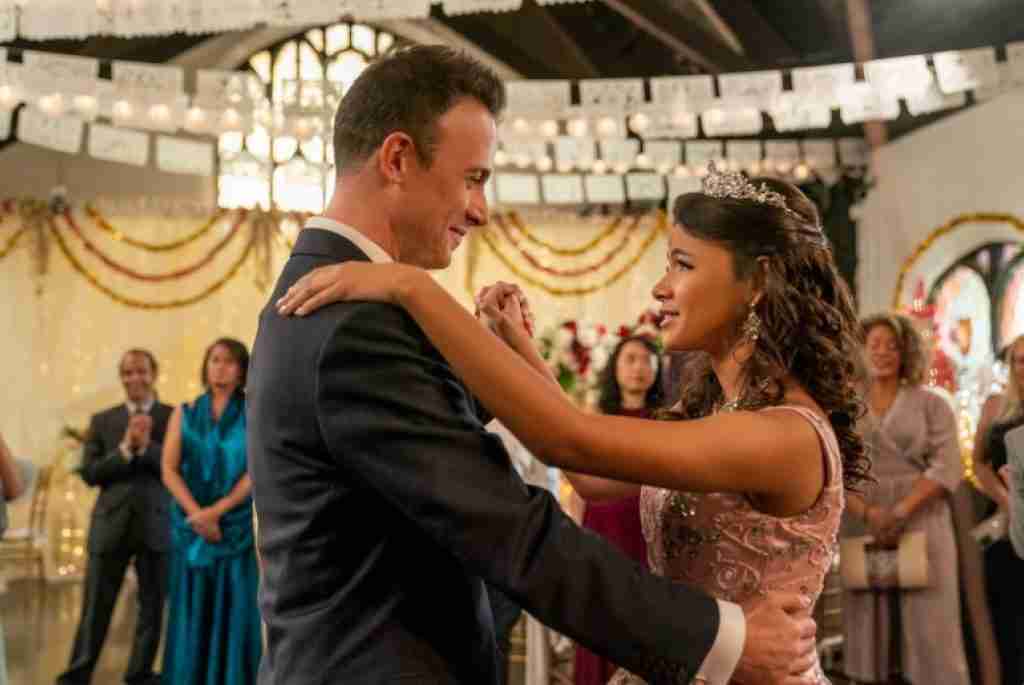 Let’s take a look at what parents need to know before letting their kids watch Christmas With You.

Language: Christmas With You contains mild language, with the strongest word viewers will come across being “hell.”

Mature Content: The film has a theme surrounding the death of a parent, which may be triggering to some viewers. Characters are shown on a strict diet, nearly starving themselves, drinking alcohol, and sexily dancing and flirting.

The thing about Christmas With You is that while it is promoted as a Christmas movie, it doesn’t really feel like one, other than that Christmas is in the background of the film and the main character is trying to write a Christmas song. Seriously, Santa doesn’t even get to make an appearance in this one. And like most holiday films such as these, the plot is highly predictable. Despite these complaints, the film does offer something a bit fresh, as it has a diverse cast and introduces the Latino culture, even with many references to the language, people, and traditions.

Christmas With You stars Aimee Garcia and Freddie Prinze Jr. as her possible love interests. The duo’s performances were strong, but their chemistry seemed off, especially given their age with the pop-star being so old. Garcia’s character, Angelina, seemed way too obsessed with her weight, to the point of starvation, which is not the message a film such as this wants to push. Especially since the film appears to be aimed at a wide range of ages due to its wholesome content and lack of curse words. The best performance of the film was by supporting actress Deja Conique Cruz, who plays Prinze’s daughter Cristina, who is celebrating her quinceañera.

Overall, Christmas With You was a generic holiday film with a Hallmark-movie feel that will satisfy those looking for a holiday rom-com but lacks substance. The music is cute and catchy, and the cultural traditions introduced will interest some, but other than that, the movie brings nothing new to the genre. 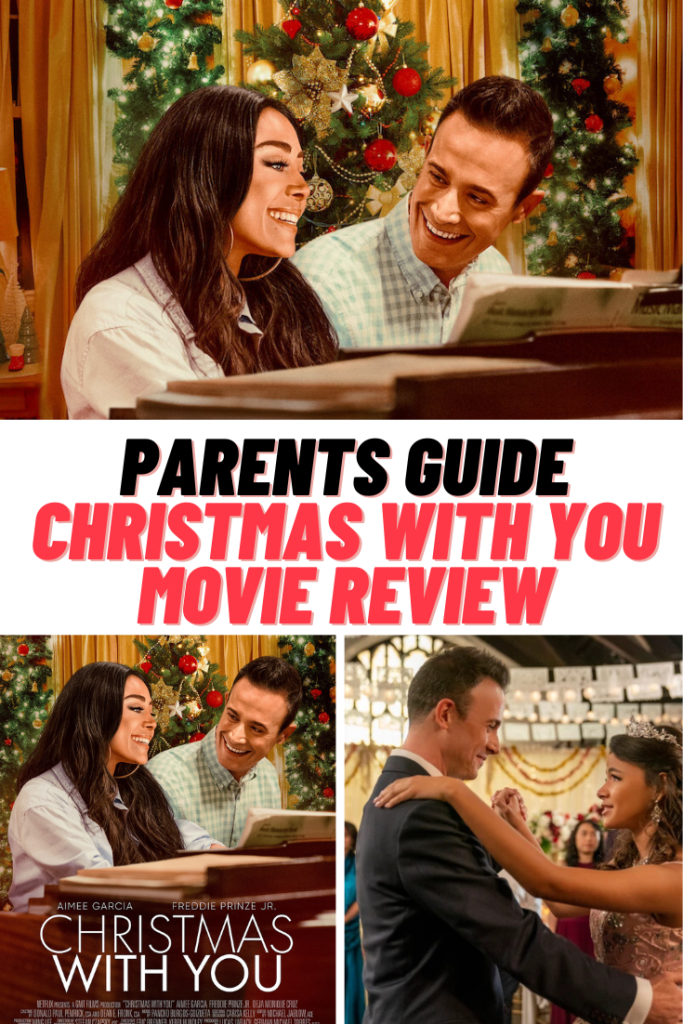