Pitch Perfect: Bumper in Berlin is aca-awful; not even the catchy tunes could save this tiresome spin-off. Check out the details in my parents guide review.

Peacock’s Pitch Perfect: Bumper in Berlin dropped on the streaming service today, November 23rd. The series is a sequel or spin-off of the popular film Pitch Perfect and focuses on one of the main characters, Bumper, who has Adam Levine reprising his role and vocal cords. While the singing is fun, catchy, and always a blast, even the acapella tunes couldn’t save this series from being a flop. Check out the details in my parents guide review.

In Pitch Perfect: Bumper in Berlin, several years after we last saw him in “Pitch Perfect,” Adam Devine’s Bumper Allen moves to Germany to revive his music career when one of his songs becomes big in Berlin. 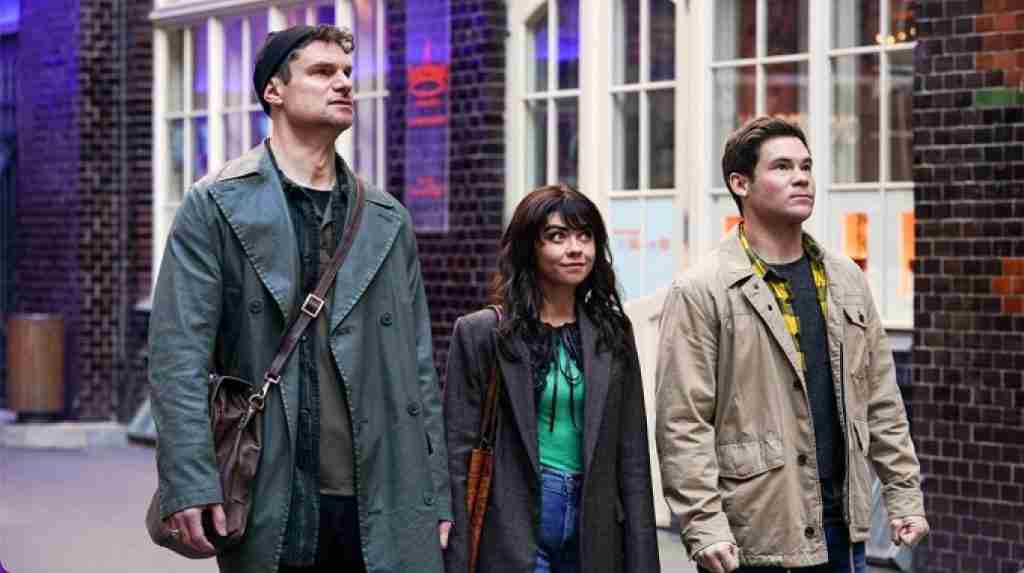 Let’s take a look at what parents need to know before letting their kids watch Pitch Perfect: Bumper in Berlin.

Mature Content: The series is pretty tame as far as adult content is concerned, but there is some discussion of sex and a phrase used stating a character is licked clean by her partners. A character is shown getting a tattoo, and other characters are shown consuming and becoming intoxicated from alcoholic beverages.

Pitch Perfect: Bumper in Berlin is far from perfect; in fact, it is quite aca-awful. The funny quips and hilarious slangs that were so relevant to the times made the original film, which was released ten years ago, so special. Perhaps this sequel or spin-off of sorts is such a drag because of its untimely release. For those who remember the first film, this spin-off will seem childish and unfunny. For those who are new to the franchise, there is nothing fresh, new, or modern that will attract them. Sure, Bumper has made his character somewhat of a success due to a viral TikTok video, but that is as far as the relevance of the time goes in the series, which is an extreme letdown.

Pitch Perfect: Bumper in Berlin does offer some catchy tunes, which were always the highlights of the franchise, so those moments in the series were enjoyable. The problem was that unlike the first film, which was filled with an abundance of acapella sequences, this series spin-off had far too many of those magical moments, and many of the musical sequences were short and left viewers wanting more, which the show never delivered. Furthermore, the Berlin angle incorporated German music in their acapella sequences, which many American viewers are unfamiliar with, so these musical numbers were a drag for many. This left the series falling back on the plot, which was a mistake as it was corny and uninteresting.

It’s always a wonder that series like Pitch Perfect: Bumper in Berlin get made in the first place. The Pitch Perfect franchise got worse with every successive installment, and anyone could have guessed this one would fare no different. Trying to squeeze blood from a stone in hopes of profits is a dismal way to further destroy a series that began with a bang. In fact, I would say to just skip this one entirely and rewatch the original film again. They should have instead made a movie called Bumper and Donald: Gettin’ It! where they try unsuccessfully to score with the ladies time and again, all while Har Mar Superstar as Clef #2 attempts to guide them to glory. Now THAT would be a worthy sequel….maybe. 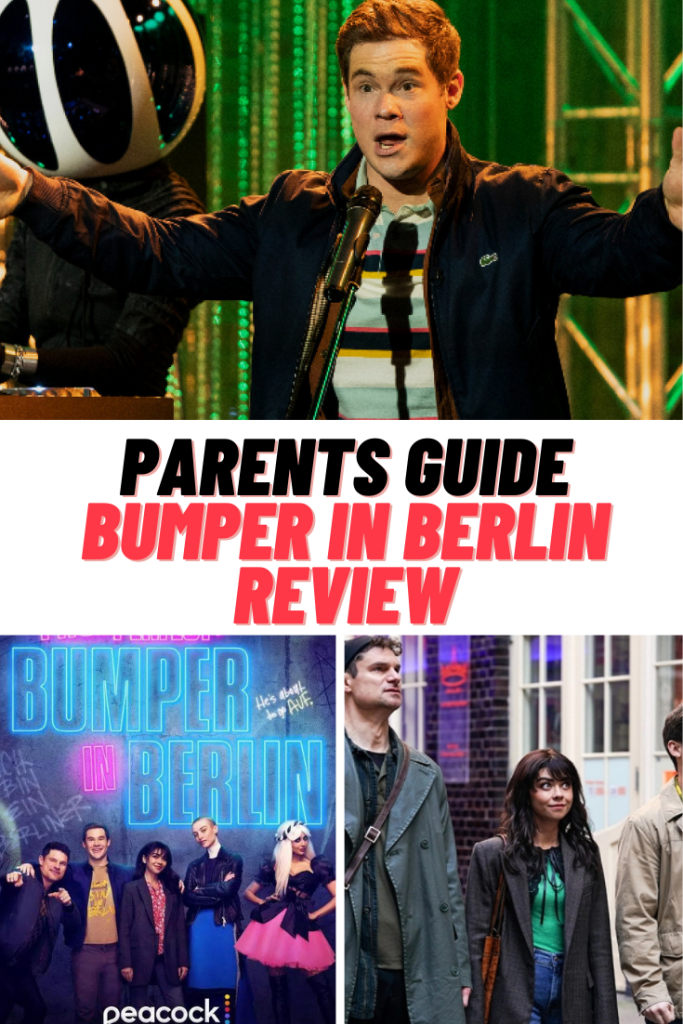