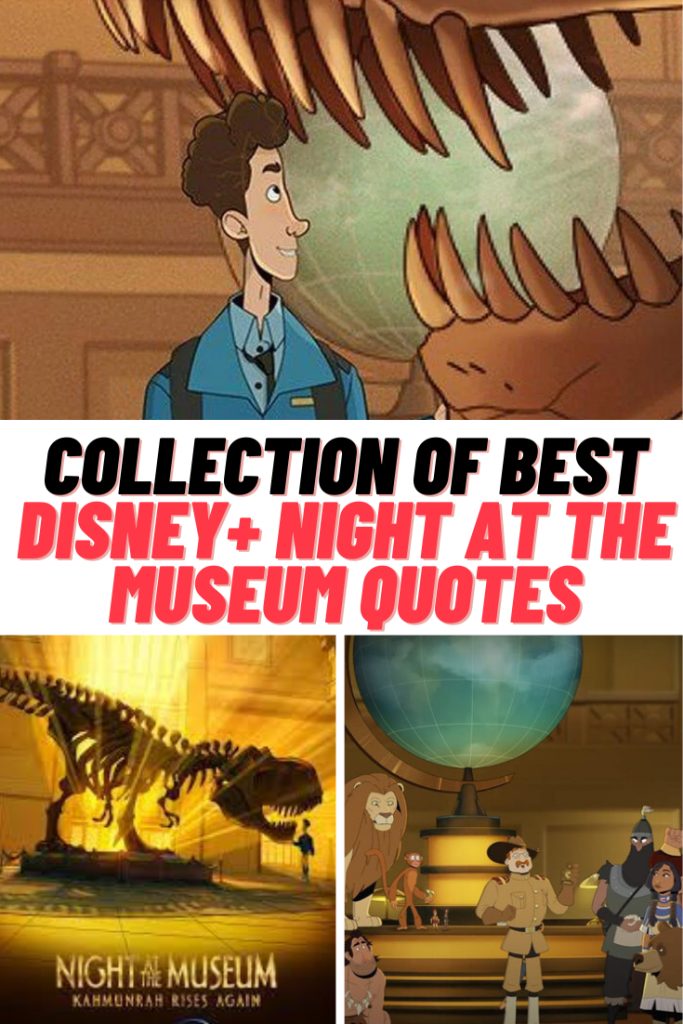 The acoustics are amazing.

Just gotta get through this sooze fest of a night job.

Are you the new night guard? Good. Cause we never found the old night guard.

Two minutes and two seconds—that’s a new record, everyone.

Great. There goes another one.

You gotta stop scaring the new guys off.

Have you ever noticed that all of your ideas revolve around the museum?

Night Guard? Do you really think that’s gonna help Nick become a confident and capable adult? He doesn’t even return my fruit texts.

How’s he supposed to learn how to lead people if he’s all alone in a museum?

Math is the new sports. 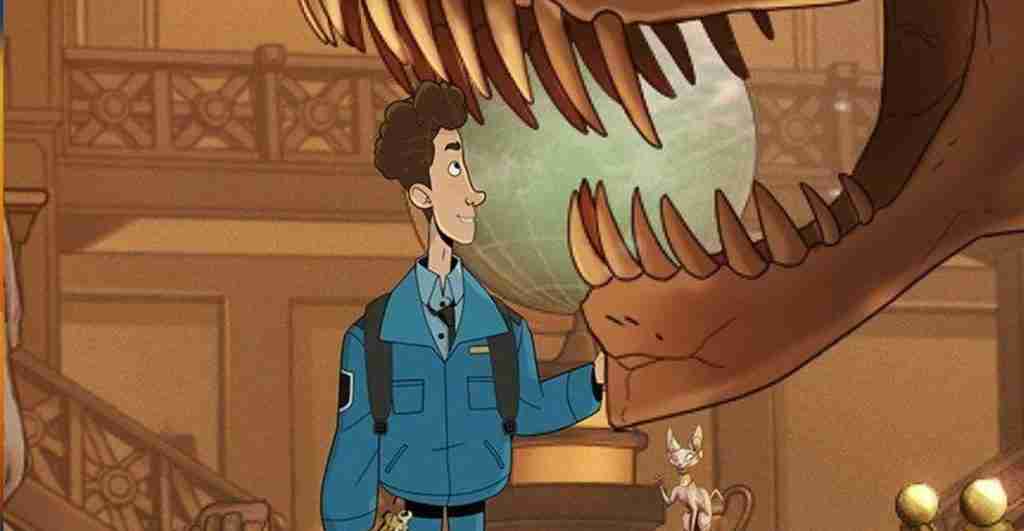 That museum job, it changed me for the better. I think it will change Nick too.

You probably have important museum-night stuff to do.

You guys are gonna need a longer rope or some cash.

That case saved me from an assassin’s bullet. I consider it my good-luck charm.

Don’t forget to lock the basement.

Sometimes new exhibits come in and they could be dangerous.

You’re not just my son; you’re the best person I know.

If we don’t find that tablet, everyone in this museum is in danger.

Get back here, so I can stab you in the other foot.

Was going extinct once not enough for you?

You walked the plank right into my heart.

The Book of the Dead warned us about this jerk coming back.

Everything is big to us.

Why couldn’t I have a normal summer job?

You are not very godlike. Frankly, I am underwhelmed. 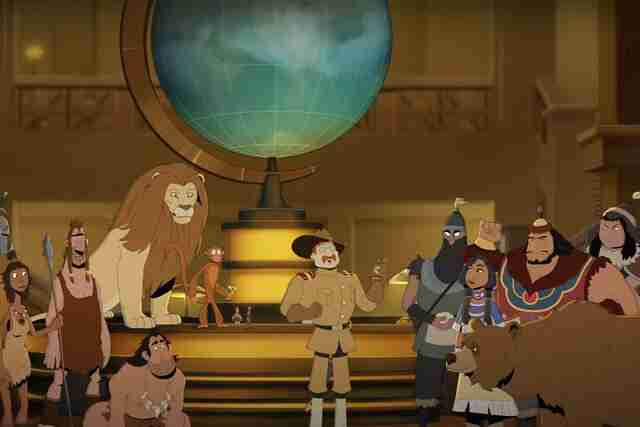 You are kind of a doofus, you know that? But I am down with the plan of ruling the world.

They don’t call me the Scorpion Whisperer for nothing.

I respect all living things, but for you, I’ll make an exception.

You guys are amazing; that’s why you are in a museum.

Every time I get the chance to do something cool, I always mess it up.

Back off, croc. Or be prepared to become by next set of boots.

You never had a chance, son of Larry.

Why do I always get teamed up with bad guys with unresolved childhood trauma?

There’s just too many of them, and they just keep coming.

I used my God powers to defeat myself? Who could have seen that coming?

Thank you for everything.