AppleTV+ Emancipation is a powerful subject, yet it doesn’t bring anything fresh or new to the era of slavery in America. Check out the details in my parents guide movie review. 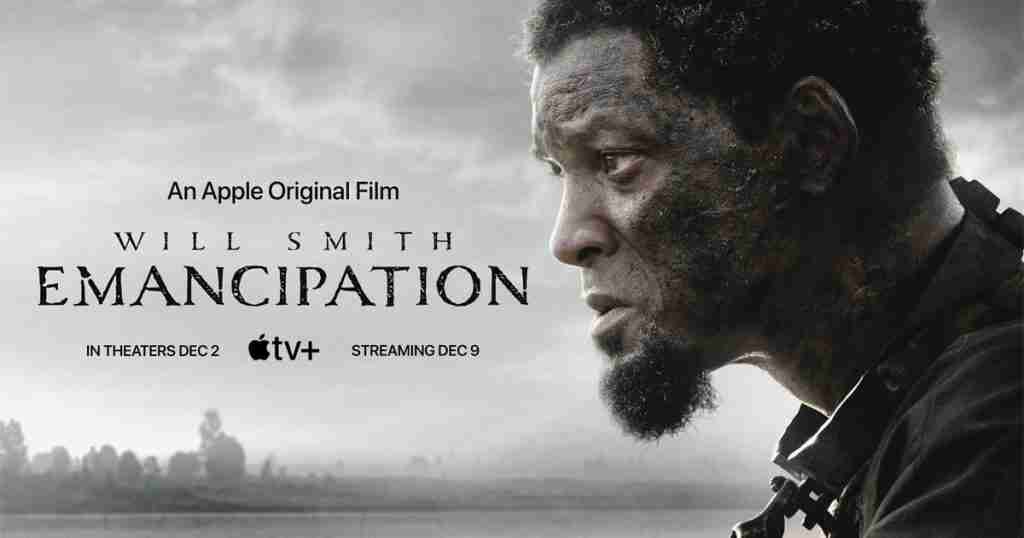 AppleTV+’s Emancipation launched on the streaming service today, December 9th. The film stars Will Smith as an enslaved man named Peter who was the subject of the iconic Civil War-era photograph called “The Scourged Back.” The film is a fact-based historical drama that follows one man’s escape from slavery during the Civil War. Check out the details in my parents guide movie review.

In AppleTV+ Emancipation: Inspired by the gripping true story of a man who would do anything for his family—and for freedom. When Peter, an enslaved man, risks his life to escape and return to his family, he embarks on a perilous journey of love and endurance. 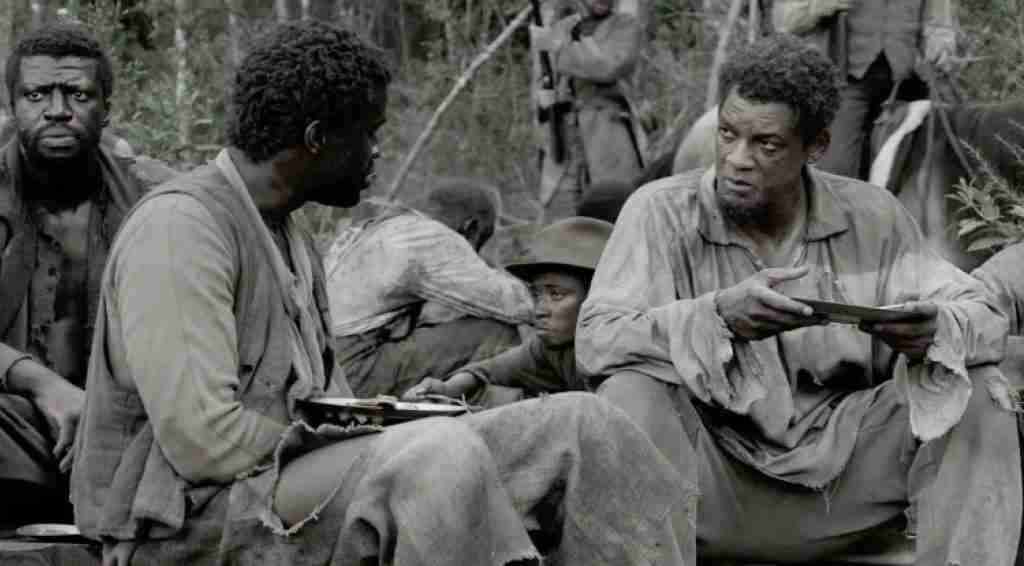 Let’s take a look at what parents need to know before letting their kids watch AppleTV+ Emancipation.

Language: Emancipation contains some strong language, with profanity used throughout. Lookout words include: sh*t, d*mmit, hell, and constant uses of the n-word.

Mature Content: The biggest lookout in the film revolves around the violence it contains. Characters are shown in chains, being beaten, whipped, and beheaded; being mauled by an alligator; wielding guns; being branded and burned on the face; and more. There are multiple scenes in which characters are shot at and killed, dead bodies are shown, and scenes of war on the battlefield are shown. 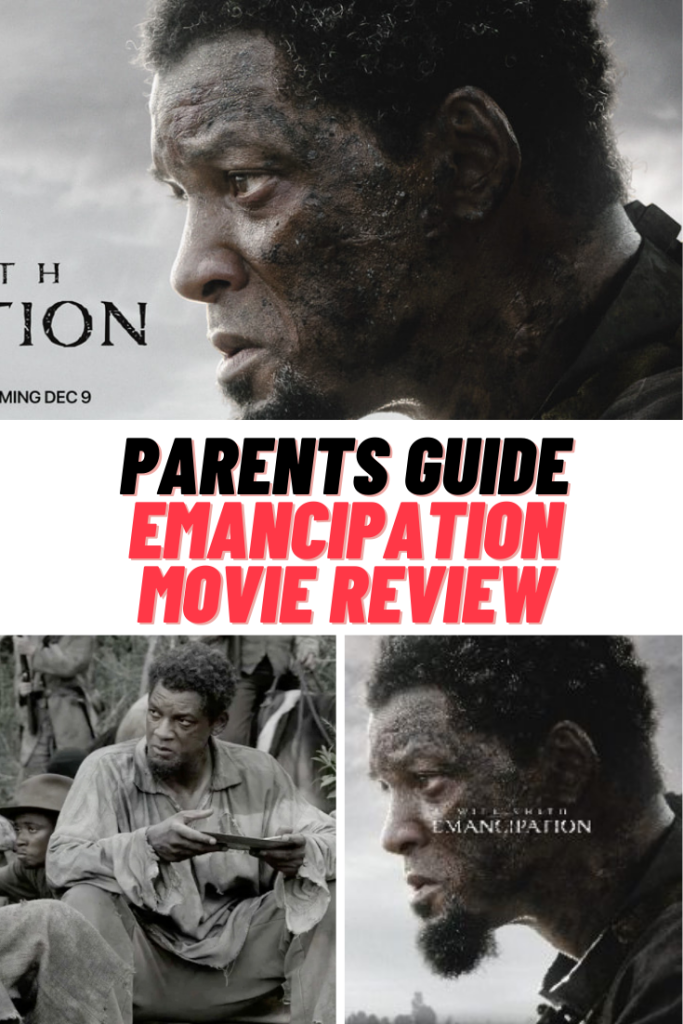