Babylon 2022 is a love story to classic filmmaking, filled with utter chaos and debauchery. Check out the details in my parents guide movie review.

Babylon 2022 drops in theaters across the nation tomorrow, December 23rd. The film takes a look at classic Hollywood, starting when films were silent and journaling the progression to sound and its effects on actors and filmmakers. It stars Brad Pitt and Margot Robbie and is full of chaos, debauchery, and some of the most gorgeous sequences to ever make the big screen. Check out the details in my parents guide movie review.

In Babylon 2022: Decadence, depravity, and outrageous excess lead to the rise and fall of several ambitious dreamers in 1920s Hollywood. 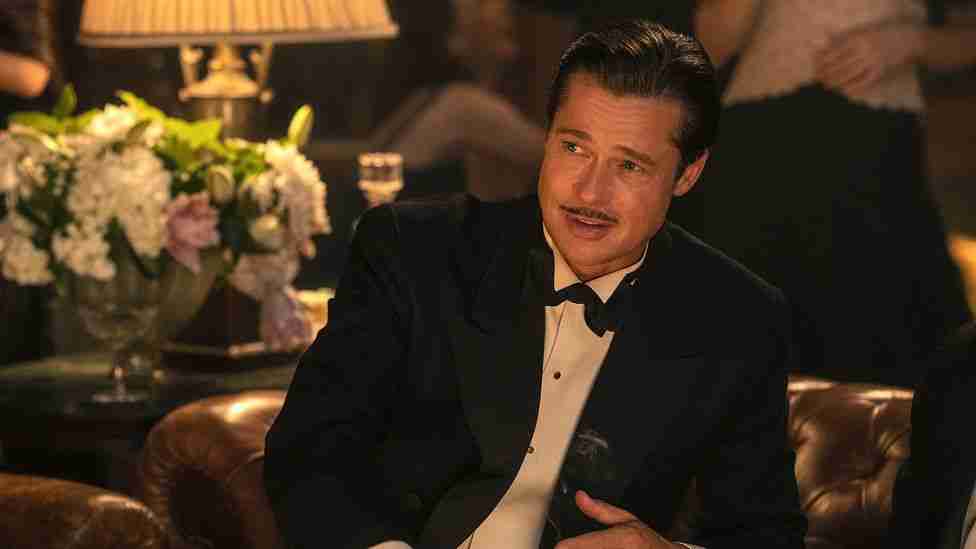 Let’s take a look at what parents need to know before letting their kids watch Babylon 2022.

Violence: Babylon 2022 contains plenty of violence from characters murdering other characters, ODing from drug use, killing by gunshot, suicide, and a cage match where a character eats a live rat. There is a particularly disturbing scene of a suicide that may be very triggering for some viewers, and another of an altercation with a snake that bites a character on the neck.

Drugs/Alcohol: The film shows characters continuing to use drugs, such as cocaine, and overdosing on drugs. Characters also suffer from alcoholism and are often shown intoxicated.

There is a scene at the beginning of the film that has an elephant defecating on characters, which is extremely grotesque to view.

Babylon 2022 was directed by Damien Chazelle, who has directed films such as La La Land, where he seemed to have channeled Fred Astaire and Ginger Roger for the PG audience. This time around, Chazelle has taken that familiar formula but put on his Scorsese hat and produced a behind-the-scenes look at the making of these classic films, exposing the sex, drugs, alcohol, and partying that came with the Hollywood lifestyle in the 1920’s. The result is utter and pure chaos and debauchery, along with some brilliant movie-making moments and one of the most magnificent sequences ever to grace the big screen.

Babylon 2022 isn’t a perfect film; for one, the runtime is too lengthy at 3 hours and 9 minutes. Its downfall is that it tries to do too much, and in the process, characters’ storylines aren’t fleshed out, and viewers are left with plot holes and too many unanswered questions. The film itself takes audiences on a rollercoaster ride, flipping from chaotic scenes that will heighten every sense to quieter moments that give viewers time to reflect, making those moments more powerful and intense. The ensemble cast is phenomenal, with Margot Robbie giving the performance of a lifetime. Perhaps, having mastered her role as Harley Quinn in The Suicide Squad, she has the chaotic nature of her character down pat. Yet, it is in the moments when Robbie is most vulnerable that she shows the depth of her tragic character and the intensity of her performance.

One of the best things about Babylon 2022 is the craftsmanship that went into making the film. Don’t be surprised if Justin Hurwitz’s score is nominated for the best of the year. Each note perfectly fits the tones of the scene, particularly the story’s darker tones and tragic moments, amplifying the intensity and raising the hairs on viewers’ arms. Given how grand they are, the production design may appear over the top at times, but it is also genuine, making this wild story believable. Linus Sandgren’s cinematography seals the deal, as he skillfully centers viewers’ attention in even the most chaotic scenes. And the highlight of the film is in the very last moment, where Chazelle creates probably one of the most beautiful sequences ever to grace the big screen.

There is much to enjoy in Babylon 2022, but it can be a lot to digest after just one sitting. It may take viewers two or more screenings to fully appreciate every little nuance that makes this movie one of the best films of the year. Chazelle has already forged a name for himself in Hollywood with the aforementioned La La Land and 2014’s critically acclaimed Whiplash, but at just 37 years of age, he has so much more to give, and we the audience simply cannot wait! 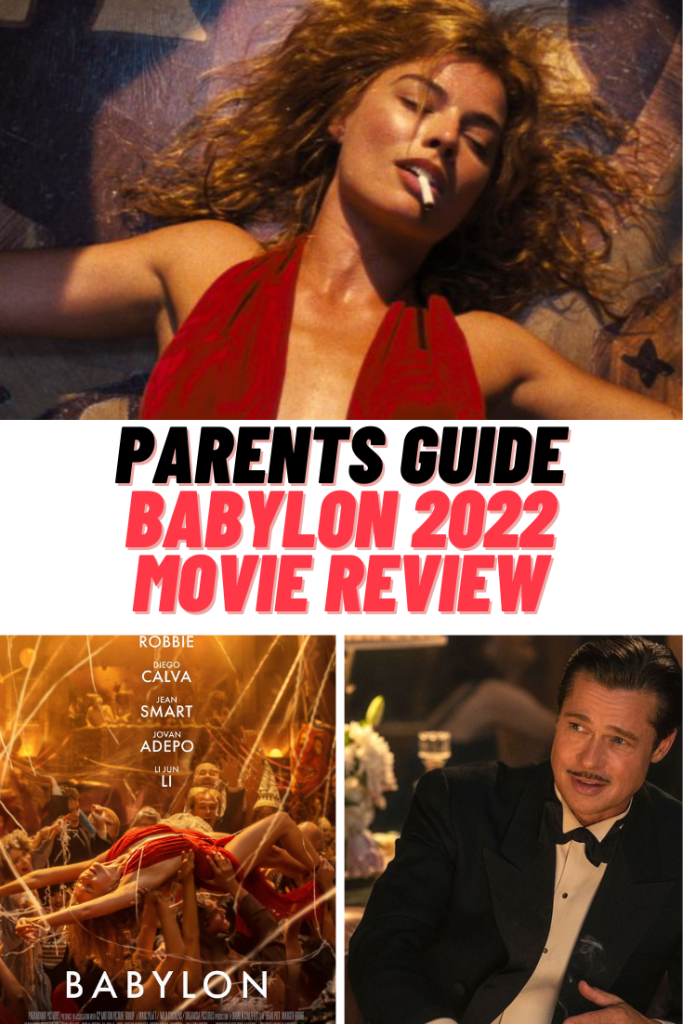