Disney+ Diary of a Wimpy Kid: Rodrick Rules continues to entertain with this sequel of brotherly love. Check out the details in my parents guide review. 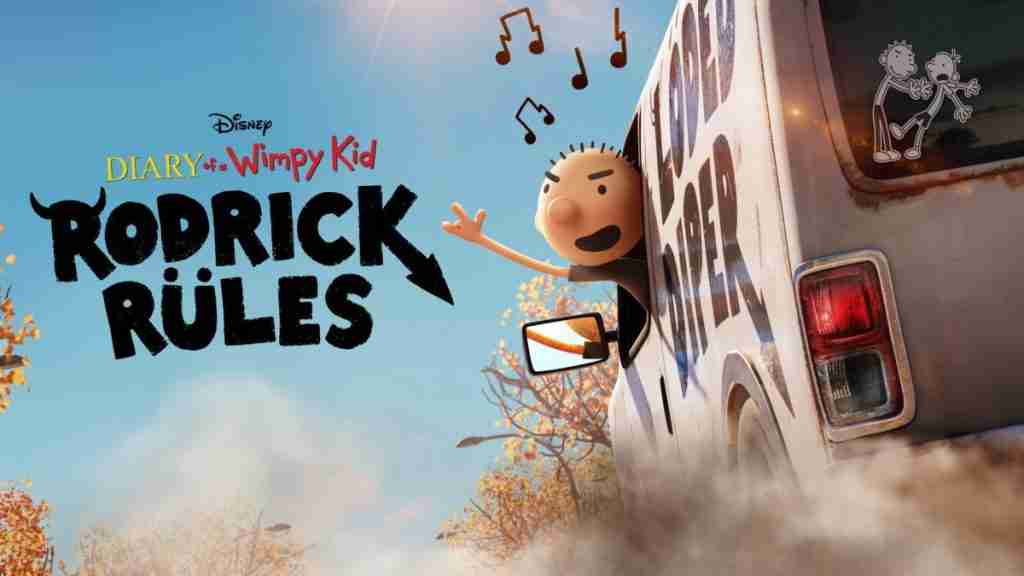 Disney+’s Diary of a Wimpy Kid: Rodrick Rules drops on the streaming service today, December 2nd. This sequel to author Jeff Kinney’s Diary of a Wimpy Kid novels, which have been adapted numerous times with live-action and animated films, was first reimagined last year and released on the streaming service to widespread acclaim, and now follows up with a sequel that is just as entertaining as the original. Check out all the details in my parents guide review.

In Disney+ Diary of a Wimpy Kid: Rodrick Rules: The riotous antics of angst-ridden, disaster-prone middle school student Greg Heffley continue in “Diary of a Wimpy Kid: Rodrick Rules,” focusing this time around on his complicated relationship with older brother Rodrick. A spikey-haired high school student, Rodrick is lazy and undisciplined and spends way too much time practicing with his rock band, Löded Diper. While he loves to torment Greg, he ultimately has a deep affection for his younger brother. 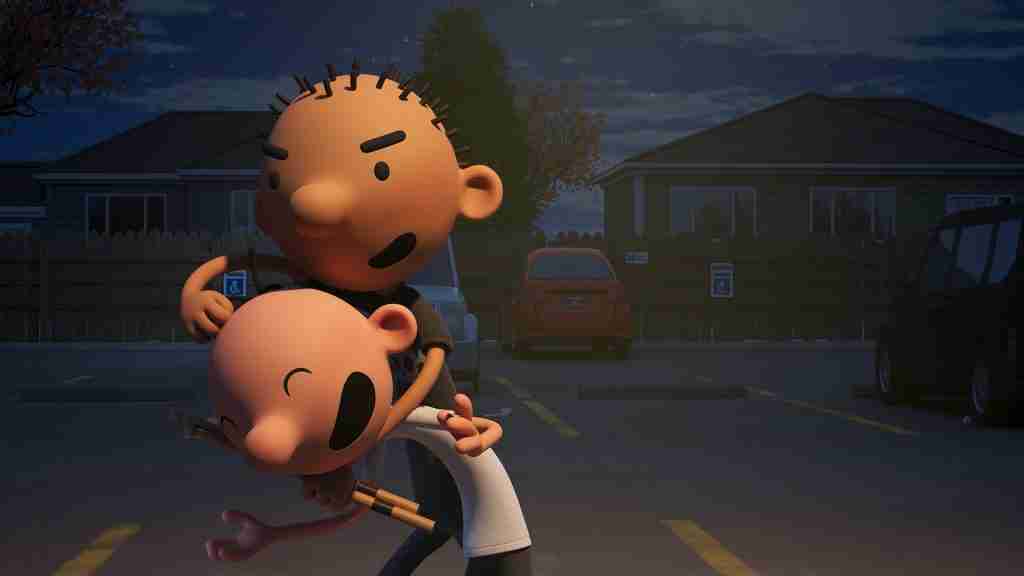 Let’s take a look at what parents need to know before letting their kids watch Diary of a Wimpy Kid: Rodrick Rules.

Language: Diary of a Wimpy Kid: Rodrick Rules contains mild language, with the strongest words viewers will come across being stupid, dummy, and farts.

Mature Content: In this sequel, Greg and Rodrick’s parents leave them at home alone, prompting Rodrick to throw a party. There are themes of conspiring to defy, lie, and hide incidents from their parents. Characters are locked into a room by other characters against their will. Other scenes show characters in peril.

Disney+’s Diary of a Wimpy Kid: Rodrick Rules excels with the visual 3D animation style, which closely resembles and feels more authentic to Jeff Kinney’s books. It seems to stick to the same style its predecessor used a year ago, not enhancing the technology much or, it seems, the budget. As the saying goes, don’t fix what isn’t broken, and in this author’s opinion, this adaptation perfectly suits the occasion and overall feel of the books.

Diary of a Wimpy Kid: Rodrick Rules isn’t perfect, but it hits more than it misses and stays true to the original source. Like the series, there is constant sibling conflict between Greg and Rodrick, and even some themes of bullying, which are often resolved in a learning manner, which is appreciated in this series. It has a wholesome, yet entertaining vibe that keeps kids engaged, and parents won’t dread watching it either. Even though it seems to retread the same ground as the live-action movies did with the same adaptations, these animated ones feel better overall, which I imagine was the reason for their being made after the fact. Something was lost in translation a bit in the live-action counterparts versus these ones, which capture the essence audiences felt after reading the beloved books that are chock full of the artwork used to model the animation style here. I implore those fans of the series who weren’t big fans of the live-action movies to check these out, and I believe they will be more pleasantly surprised. 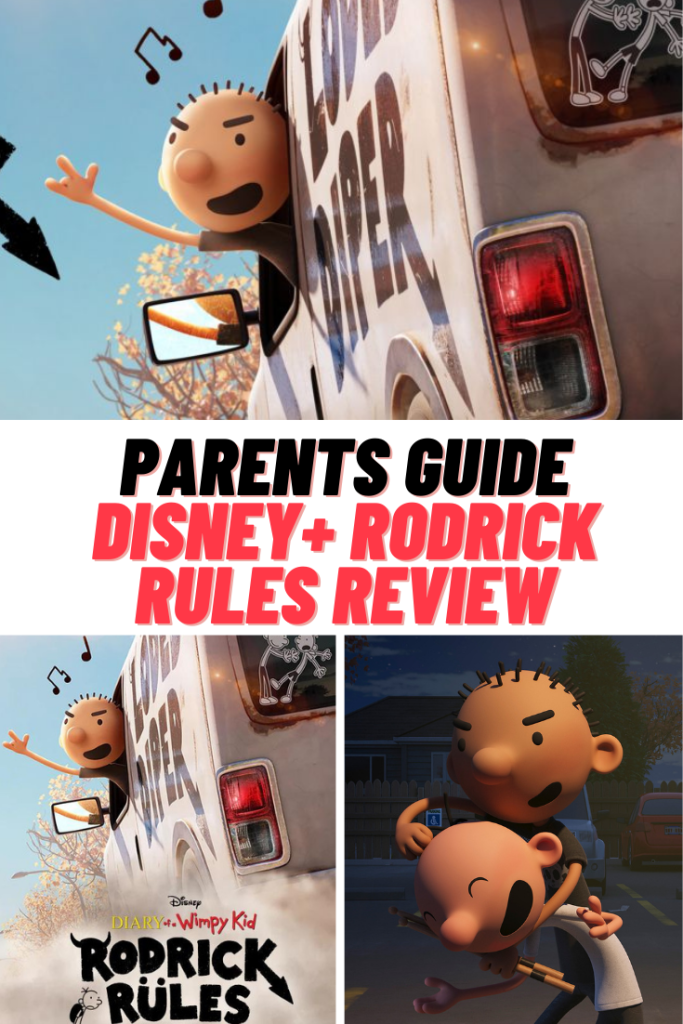