Netflix’s Roald Dahl’s Matilda The Musical brings the stage to the screen with fantastical musical numbers and a touch of magic. Check out the details in my parents guide movie review. 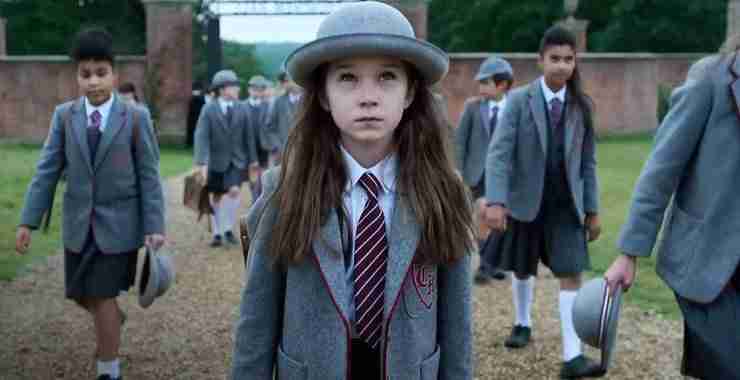 Netflix’s Roald Dahl’s Matilda the Musical drops on the streaming service on Sunday, December 25th. This film is a wonderful adaptation of the stage musical and was directed by the same director who oversees the stage version of the story, Matthew Warchus. It stars the legendary Emma Thompson as Miss Trunchbull and Alisha Weir as the sassy yet brilliant Matilda. The movie is vibrant and entertaining and includes some of the favorite musical numbers from the stage show. Check out all the details in my parents guide movie review.

Netflix’s Roald Dahl’s Matilda the Musical is an inspirational musical tale of an extraordinary girl who discovers her superpower and summons the remarkable courage, against all odds, to help others change their stories, whilst also taking charge of her own destiny. Standing up for what’s right, she’s met with miraculous results. 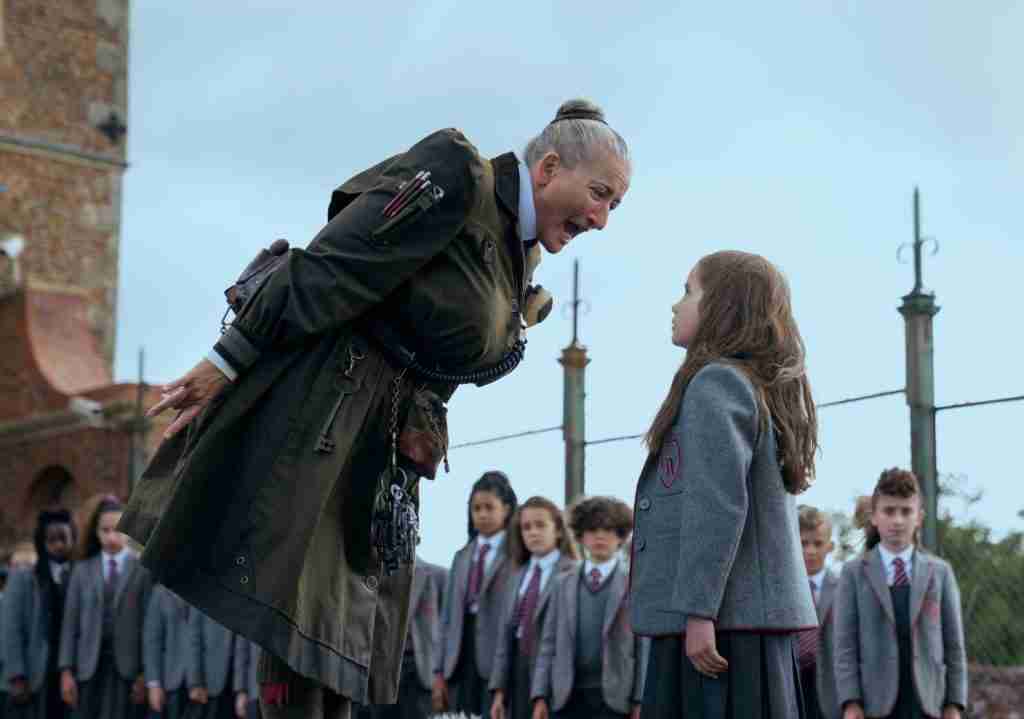 Let’s take a look at what parents need to know before letting their kids watch Roald Dahl’s Matilda The Musical.

Language: Roald Dahl’s Matilda The Musical contains mild language, with some words parents need to be aware of, including: stupid, idiot, maggot, stinking, twit, snot ball, and the like.

Mature Content: The film has some violence and cruelness towards kids. Characters are shown being swung by their pigtails, locked in spiked closets, forced to eat a whole cake, and given other cruel punishments. Matilda’s parents ignore her and make it clear they do not want children, so that can be triggering for some viewers to see. There is some potty humor with a huge burp that fills the room.

Netflix’s Roald Dahl’s Matilda the Musical is a faithful, yet improved, adaptation for the big screen. The film was shepherded to the screen by the man who won the Olivier and was nominated for the Tony for the stage adaptation of the acclaimed musical, which premiered in 2010, Matthew Warchus. Warchus has previously taken films and brought them to the stage; this is the first time he has gone from stage to screen, and the result screams success. While Warchus has stated that the story remains true, with some elements cut for time constraints, he describes being able to tap into the emotions of the characters more easily in the film, with close-ups of their expressions to heighten the effect. The results being a different interpretation of some of the characters and their motives.

An adaptation of Roald Dahl’s Matilda the Musical wouldn’t be complete without some catchy tunes and energetic musical dance sequences, which the film delivers in full force. In fact, one of the musical dance numbers, “Revolting Children,” has become a TikTok sensation, with Missy Elliot and JoJo Siwa performing the dance and sharing it with their followers on the platform. Choreographer Emma Kane delivers some of the most eye-catching, lively, and delightful routines that perfectly accompany the toe-tapping numbers that many may remember from the musical on stage.

Netflix’s Roald Dahl’s Matilda the Musical stars newcomer Alisha Weir as Matilda and legendary actress Emma Thompson as Miss Trunchbull. Weir embodies the role of Matilda with a perfect blend of charm and strength, making her character authentic and believable. Yet it is Thompson as Miss Trunchbull that steals the show, with her almost unrecognizable transformation into the cruel schoolmaster, as she seethes with menace and carries out her despicable acts on the children with an over-the-top fright. Juxtaposed is Miss Honey, played by Lashana Lynch, who brings the heart-warming moments to the story with ease and a pleasing charm that will make her an instant favorite with audiences.

Netflix’s Roald Dahl’s Matilda the Musical is absolutely spellbounding that both children and adults can enjoy! Fans of the 1996 original will find solace in this iteration as it hues closely, although this one does feature more show numbers than that version. There are many similarities for sure, but this one really shines by bringing the stage classic to the big screen. 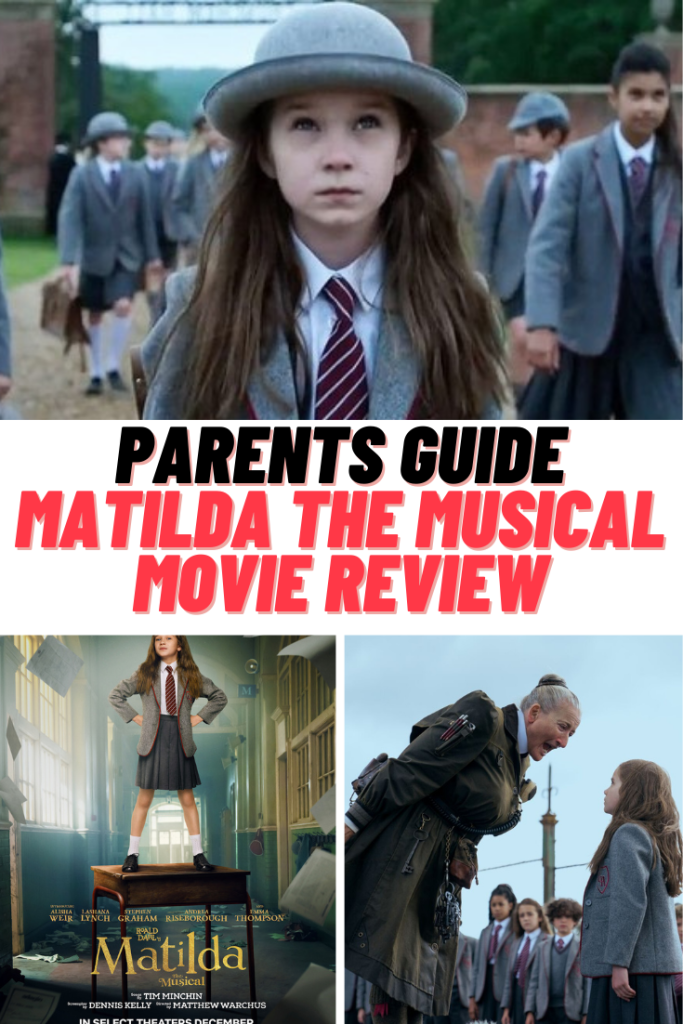