Paramount+ Snow Day is a silly, fun, wholesome flick the entire family can enjoy. Check out the details in my parents guide movie review. 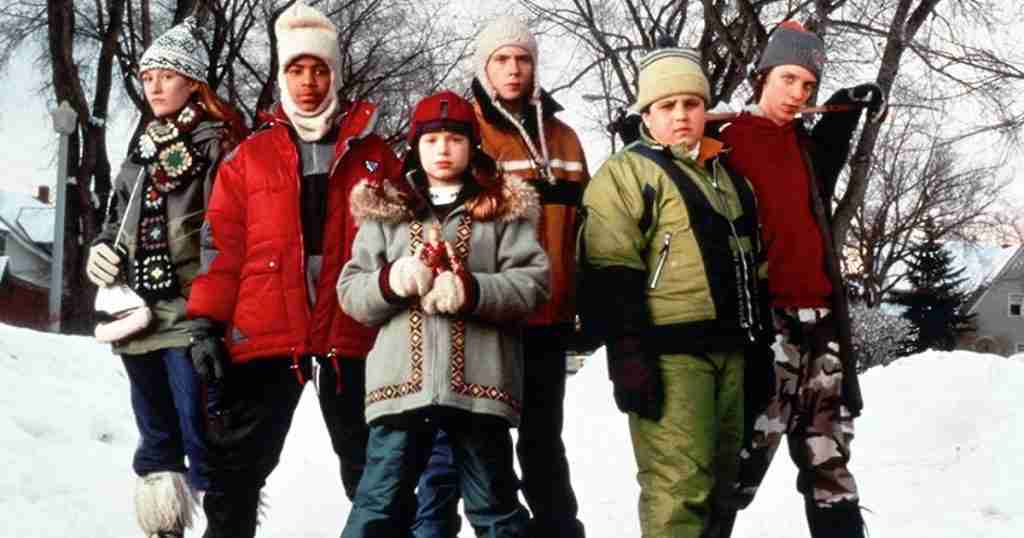 Paramount+ Snow Day dropped on the streaming service last Friday, December 16th. The film is a remake of the 2000 film of the same name, which starred Chevy Chase, Chris Elliott, Pam Grier, and Iggy Pop. This remake is a musical of sorts that includes some dance numbers and catchy tunes. But does this remake stand up to the original? Check out the details in my parents guide movie review.

In Paramount+’s Snow Day: Siblings Hal and Natalie discover that anything is possible when a surprise winter whiteout offers them the chance to break routines and take big risks. Hal decides to pursue his crush, Claire, while Natalie challenges the town’s cranky snowplow man. 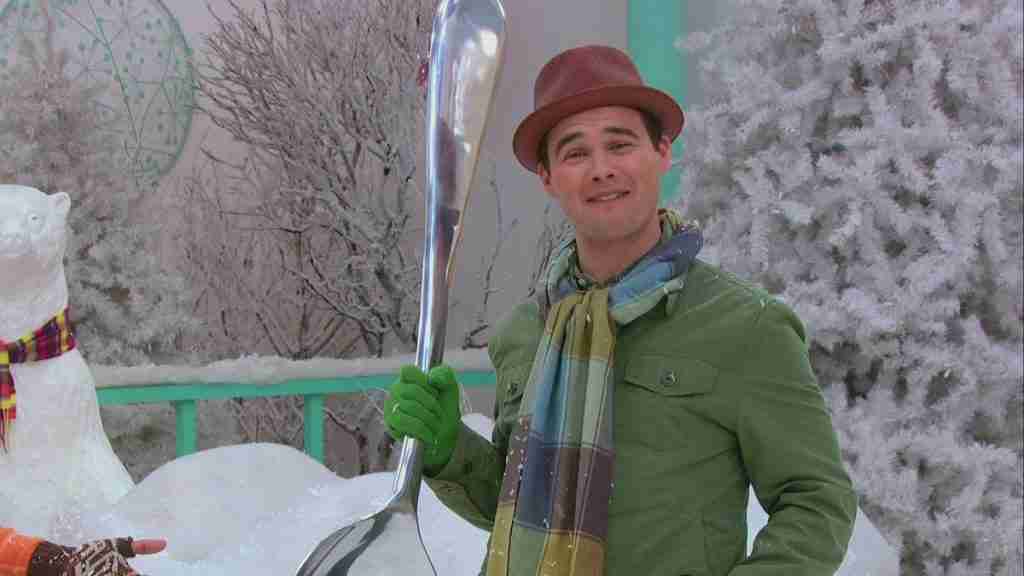 Let’s take a look at what parents need to know before letting their kids watch Paramount+ Snow Day.

Language: Paramount+ Snow Day contains mild language, with the strongest words viewers will come across being “freaks” and “farts.”

Mature Content: The biggest concern for parents in the film is some of the dangerous situations the kids in the film are in. There is some potty humor as well, but overall, this is a wholesome film that is appropriate for all ages.

It is difficult to remake a movie that stars comedic legends such as Chevy Chase and Chris Elliott, but Paramount+ Snow Day 2022 gives it the old college try. The film doesn’t stray too much from the original storyline, but instead decides to make this feature different and fresh by making it a musical, with fun and catchy singing and dancing numbers. And like all good musicals, the choreography helps move the story along while giving the cast the opportunity to showcase their vocal talents.

The actors of Paramount+ Snow Day had the difficult task of filling the roles of some of comedy’s greatest actors. However, the new cast, including Jerry Trainor (Snowplowman), Ky Bladwin (Hal), and Anastasia Dextrene (New Reporter), do a solid job at taking on the roles that were originally played by Chris Elliot (Snowplowman), Mark Webber (Hal), and Chevy Chase (Weather Guy). They did not try to emulate the original actors but instead made their characters their own, giving very authentic and genuine performances.

Paramount+ Snow Day is very short, running at 89 minutes, which is enough time to deliver the enjoyment while also not dragging on the storyline, which could easily lose some of its young viewers. This one will not win any awards and may be harshly critiqued by some critics. But going into this movie, one must remember who its target audience consists of, and it succeeds at delivering a wholesome, family-friendly film that the entire family can enjoy. 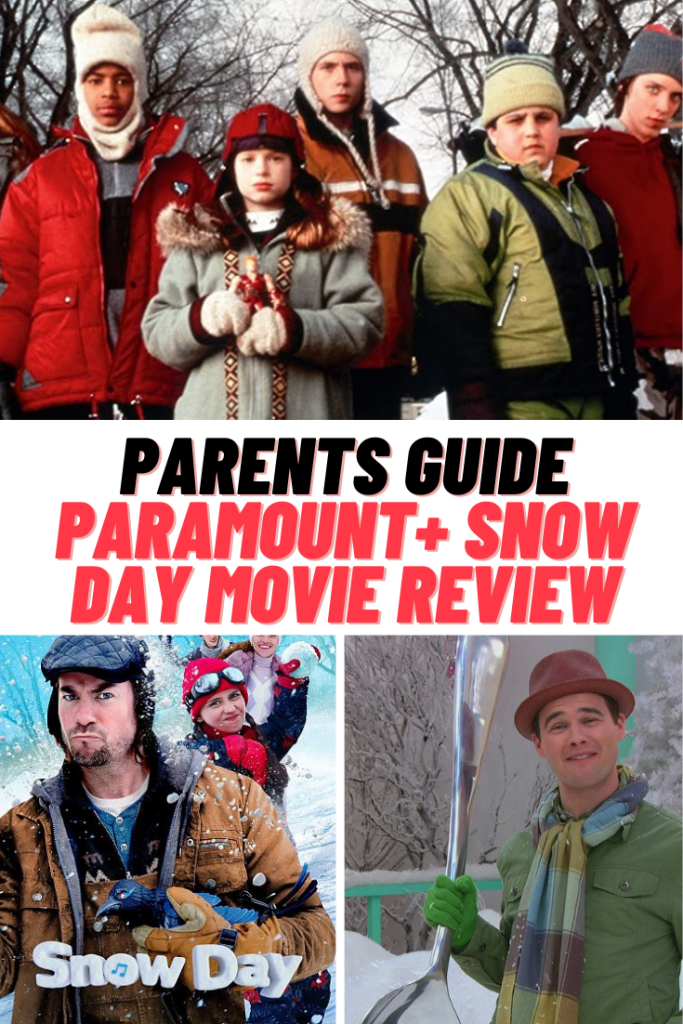