A Man Called Otto is a sweet and heartfelt story that hits on hard subject matter such as death and suicide. Check out the details in my parents guide movie review. 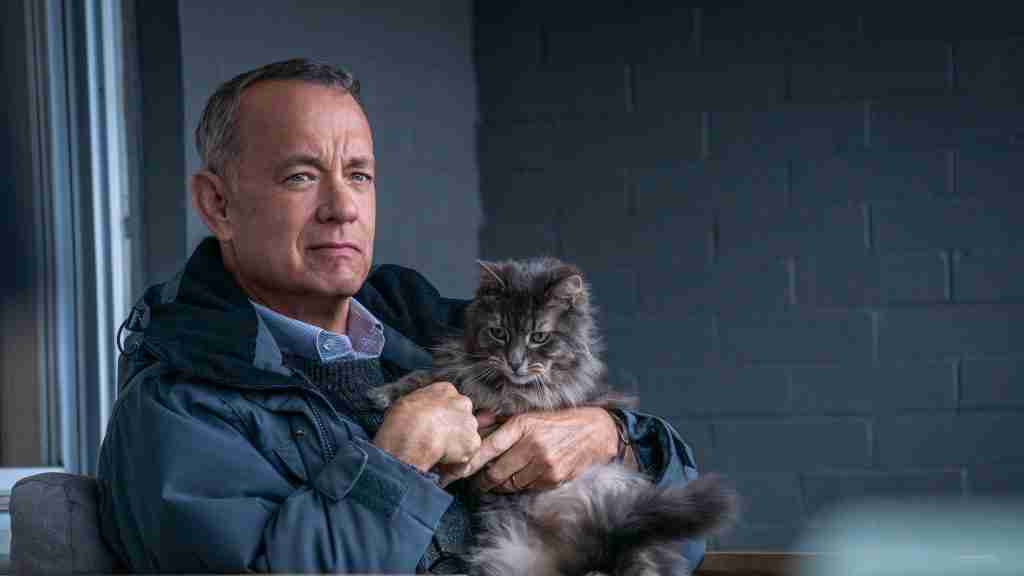 A Man Called Otto drops in theaters across the nation this Friday, January 13th. The film stars Tom Hanks and is adapted from the 2012 Fredrik Backman novel of the same name. While the film and story itself are heartwarming and touching, they do include dark themes that surround death and suicide and often show characters attempting to kill themselves. Check out all the details in my parents guide movie review.

Based on the # 1 New York Times bestseller “A Man Called Ove,” A Man Called Otto tells the story of Otto Anderson (Tom Hanks), a grump who no longer sees purpose in his life following the loss of his wife. Otto is ready to end it all, but his plans are interrupted when a lively young family moves in next door, and he meets his match in quick-witted Marisol. She challenges him to see life differently, leading to an unlikely friendship that turns his world around. A heartwarming and funny story about love, loss, and life, A Man Called Otto shows that family can sometimes be found in the most unexpected places. 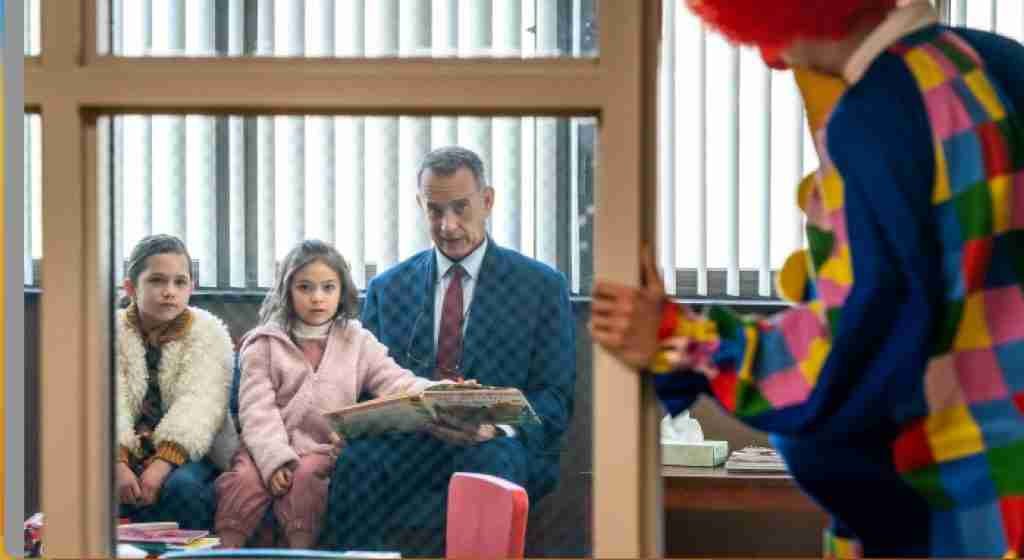 Let’s take a look at what parents need to know before letting their kids watch A Man Called Otto.

Mature Content: The film centers around a grumpy man who is trying to kill himself and shows him attempting to commit suicide by hanging himself, asphyxiating himself, and shooting himself with a shotgun. There is also an accident that leaves one of the characters in a wheelchair and results in the death of her unborn child. There is also the death and grieving of a spouse, which may be triggering for some viewers.

A Man Called Otto seems to pull off the almost impossible by making a family-friendly film that centers around death and suicide. The movie is adapted from the 2012 Fredrik Backman novel of a similar name (A Man Called Ove) and directed by Marc Forster, whose previous works include World War Z and Christopher Robin. Tom Hanks stars in the lead role, playing the grumpy old man Otto, and it comes as no surprise that Hanks is phenomenal in the film. He embodies the character and exudes enough grimaces and frowns, while also hiding a sincere kindness underneath it all, to make the character authentic and believable. His portrayal of the character feels so real that even in his grumpiest moments, where he is most rude and obnoxious, viewers can’t help but still root for him in a loving way. He does an excellent job balancing the ill-temper with warmer moments as he reluctantly babysits neighborhood children, making viewers instantly fall in love with the cranky old man.

Make no mistake, A Man Called Otto contains dark tones of death and suicide, and at times, the suicide moments feel a bit too light. For those who have read the book, I am told the story follows along well with the book, not deviating from the central plot or plot points. As far as the story goes, it is quite predictable; however, this predictability doesn’t take anything away from the film, as it is the journey and overall message that viewers will come to love. The residents in Otto’s little neighborhood are very much a community who help each other and, most importantly, look out for each other’s well-being. When one member of the community is knocked down, the others are there to help pick up the pieces and put them back together again. These sorts of communities can become one’s family, giving meaning to what one considers a meaningless life. This type of community is central to the story, as in a less friendly neighborhood, Otto would surely be surly forever.

While Hanks is remarkable in virtually everything he stars in, some viewers might be taken aback by his turn as a grumpy old man. I’ll admit, the previews didn’t really do much for me, but it was easy to get invested in the outcome once the movie started rolling. Overall, it isn’t a landmark film or performance that makes A Man Called Otto shine, but the message of hope that prevails is something the world could use a little more of every day. 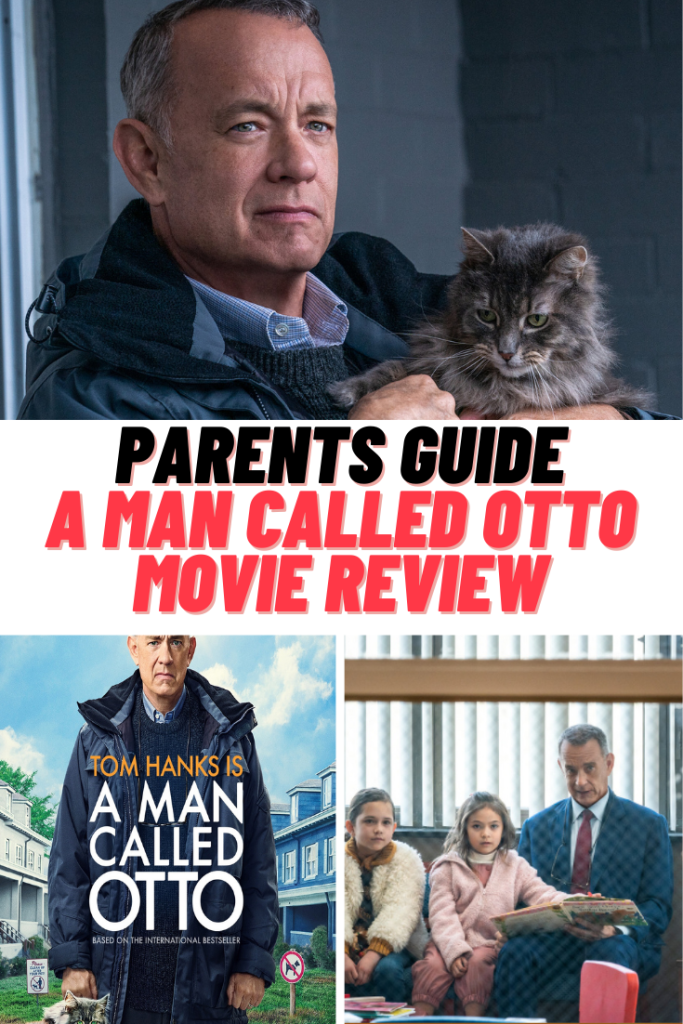