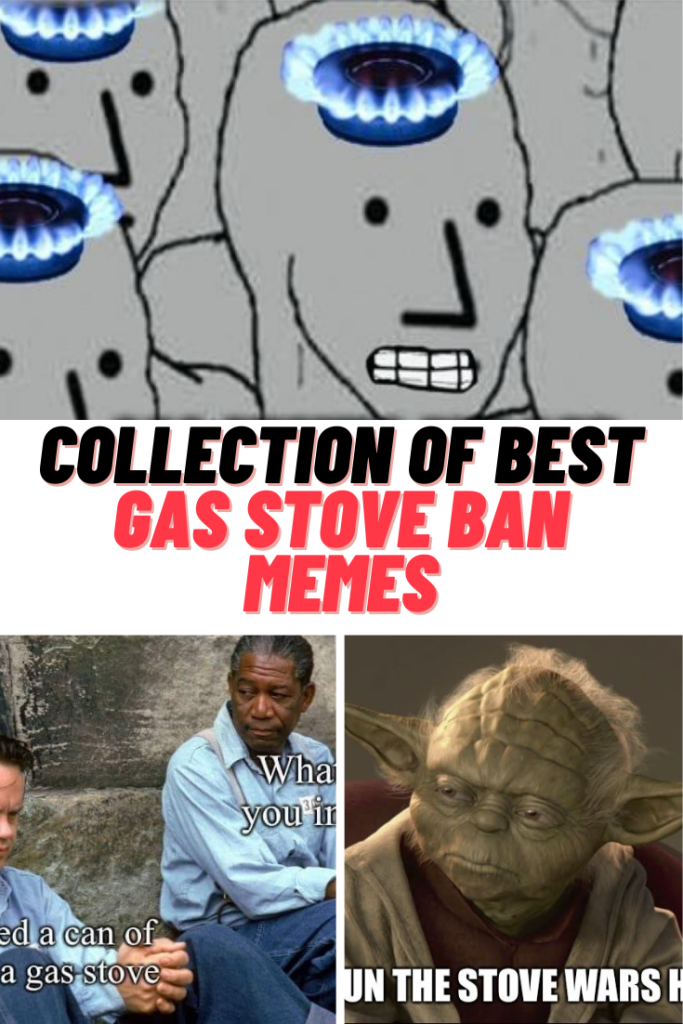 A new thing has been going around, this time among Republicans who claim that the government is going after their gas stoves and is fixing to put a ban on them. This started going around when a new study was revealed at the end of last year that saw evidence that homes with gas stoves increased the risk of asthma in children. To be sure, this is a hoax, and politicians are already jumping on it as if it were the next “taking our guns” scare tactic, so I wouldn’t pay attention to it.However, when big news such as this drops, then all the funnies follow, and that includes some hilarious memes shared all over the internet because the internet never disappoints. So I collected these funny ban gas stove memes that have been all over the internet lately!

I hope everyone gets a good laugh at the ban gas stove memes, because we all love a good laugh, and with the recent story breaking and some of the crazy allegations that have come out, the internet has been going wild with the story. In times like these, we can either just laugh at the craziness of it all or be a bit depressed, so I choose to laugh. Like always, I have collected some of my favorite memes that I have ran across since the big news was announced last night. Do you have a favorite meme from this list, or one that made you laugh and you thought I should include it? I am constantly updating this list, so I would love to include more, especially since it is becoming closer and closer to the time to return to school in some way, shape, or form. Enjoy these funnies! 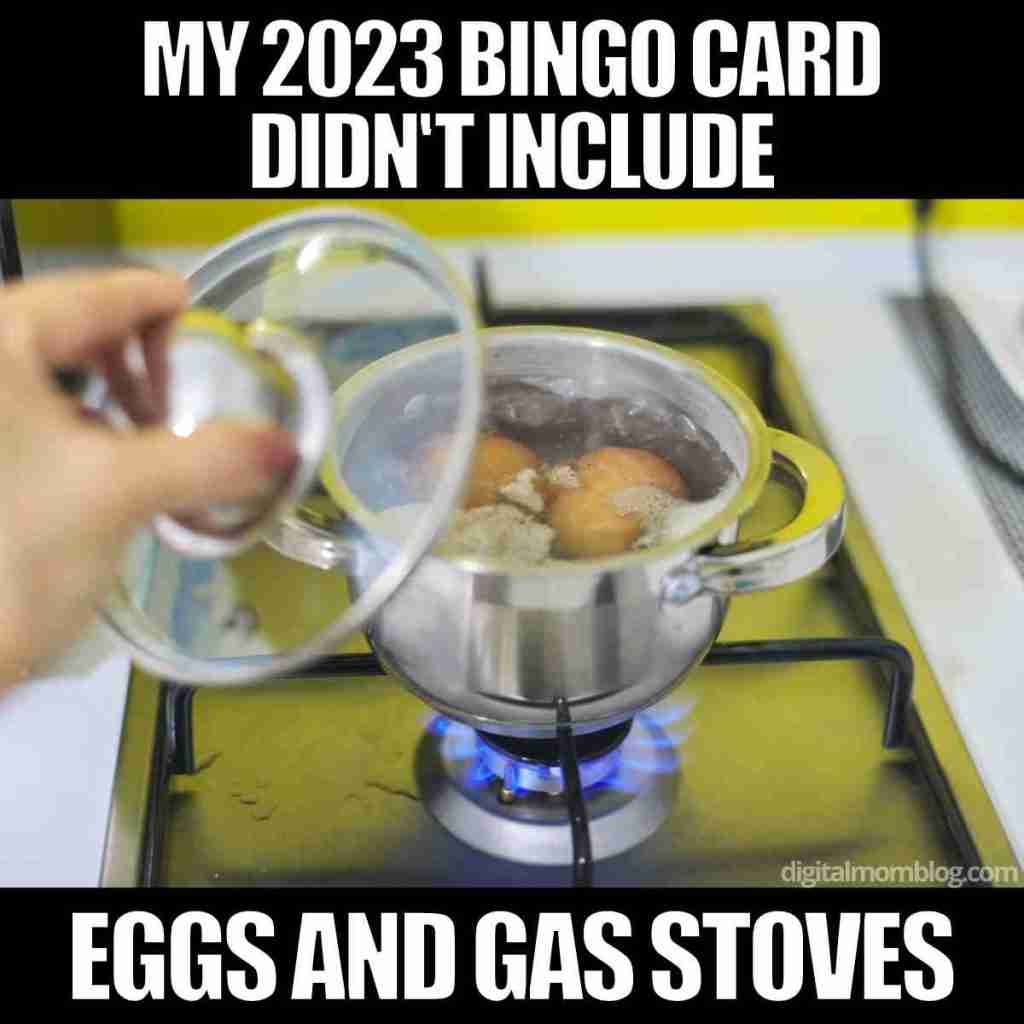 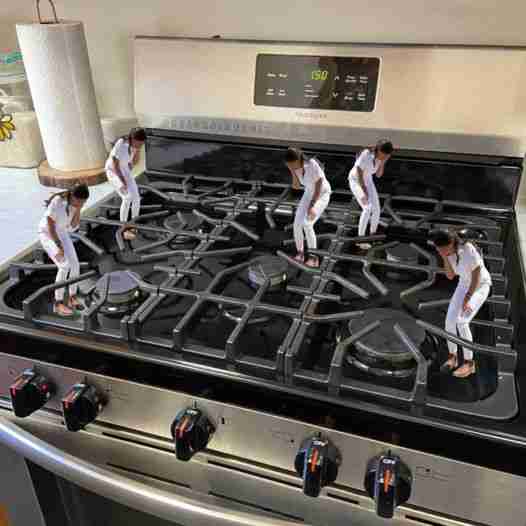 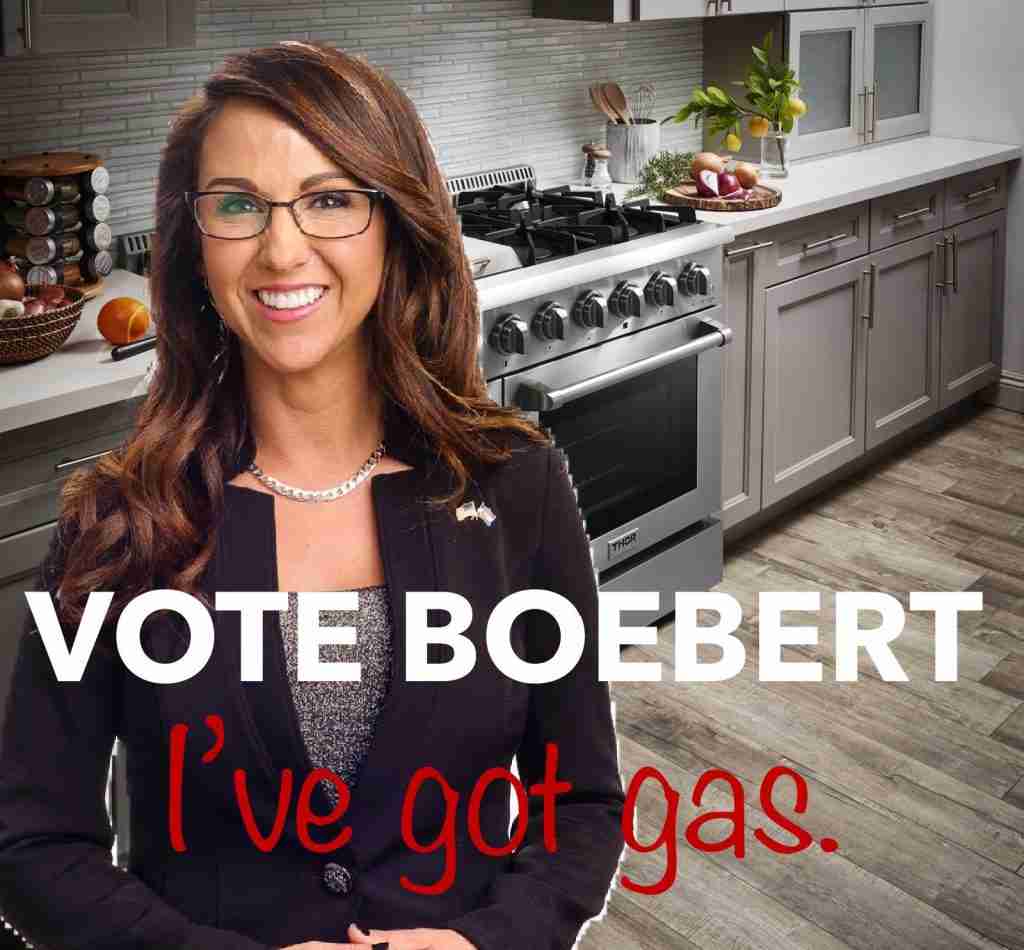 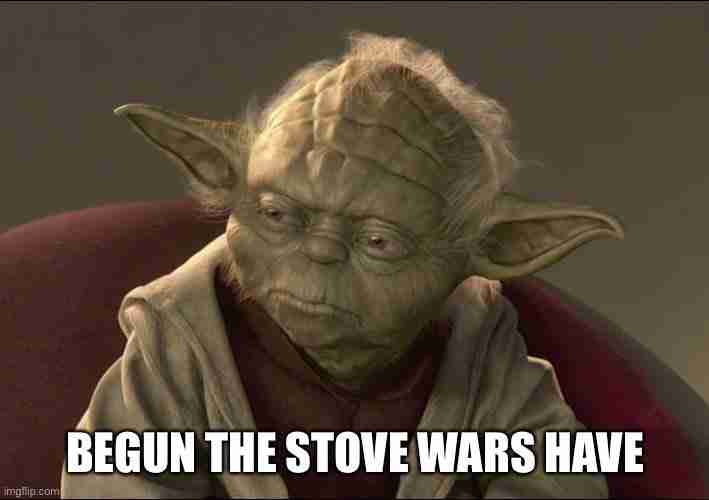 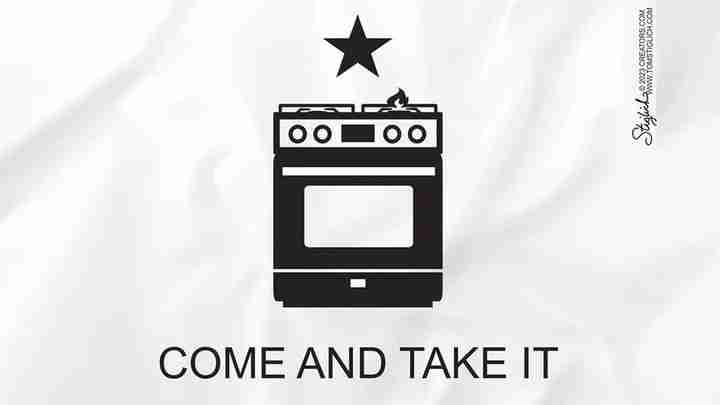 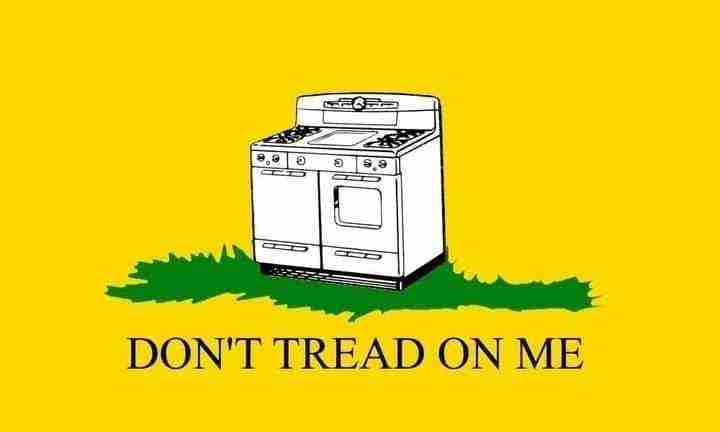 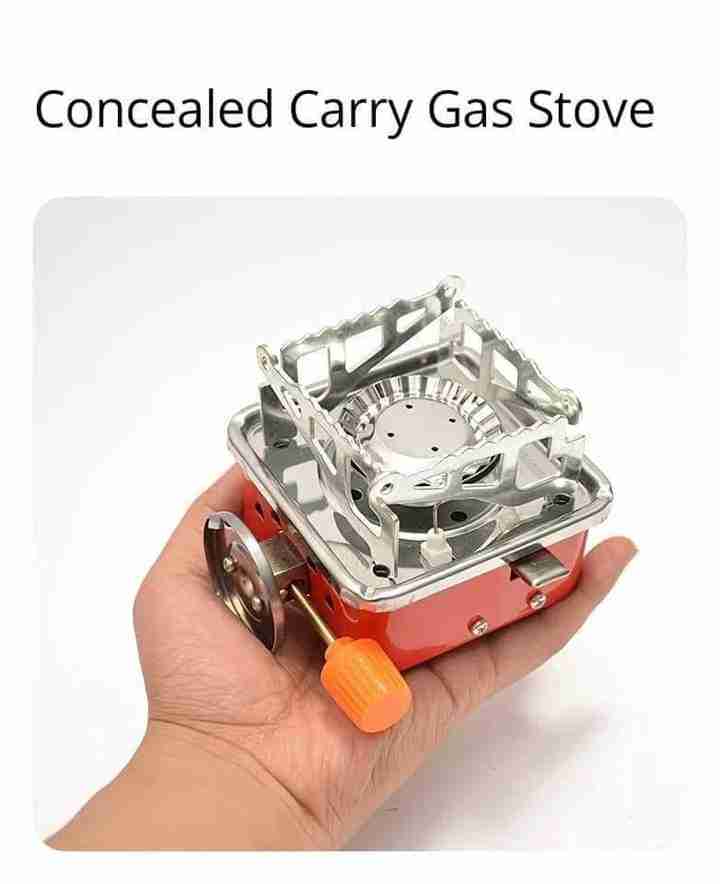 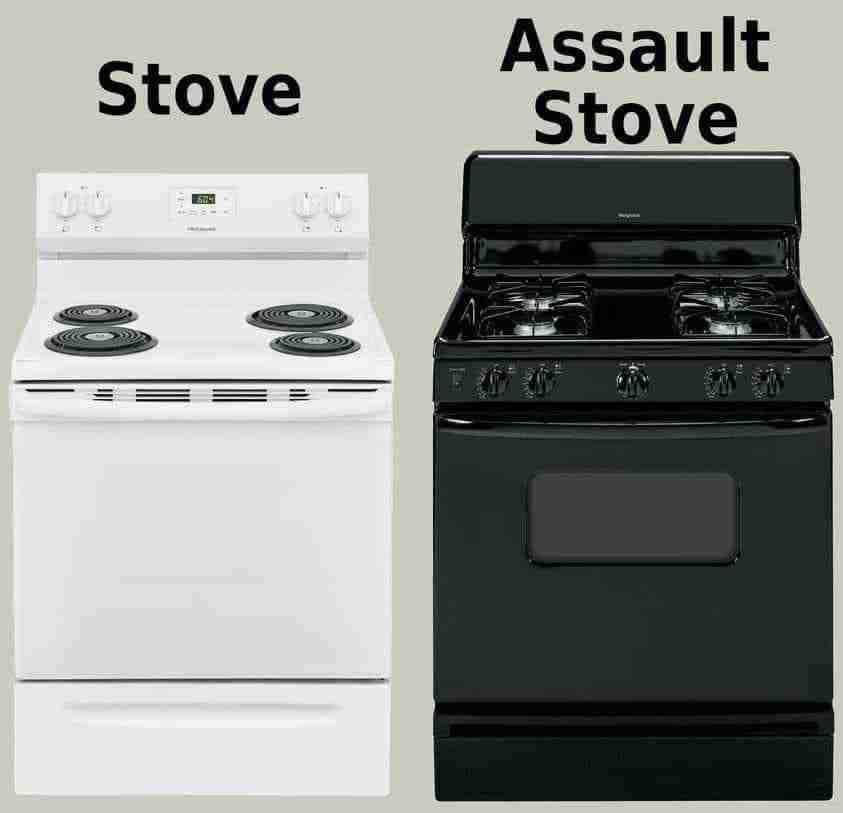 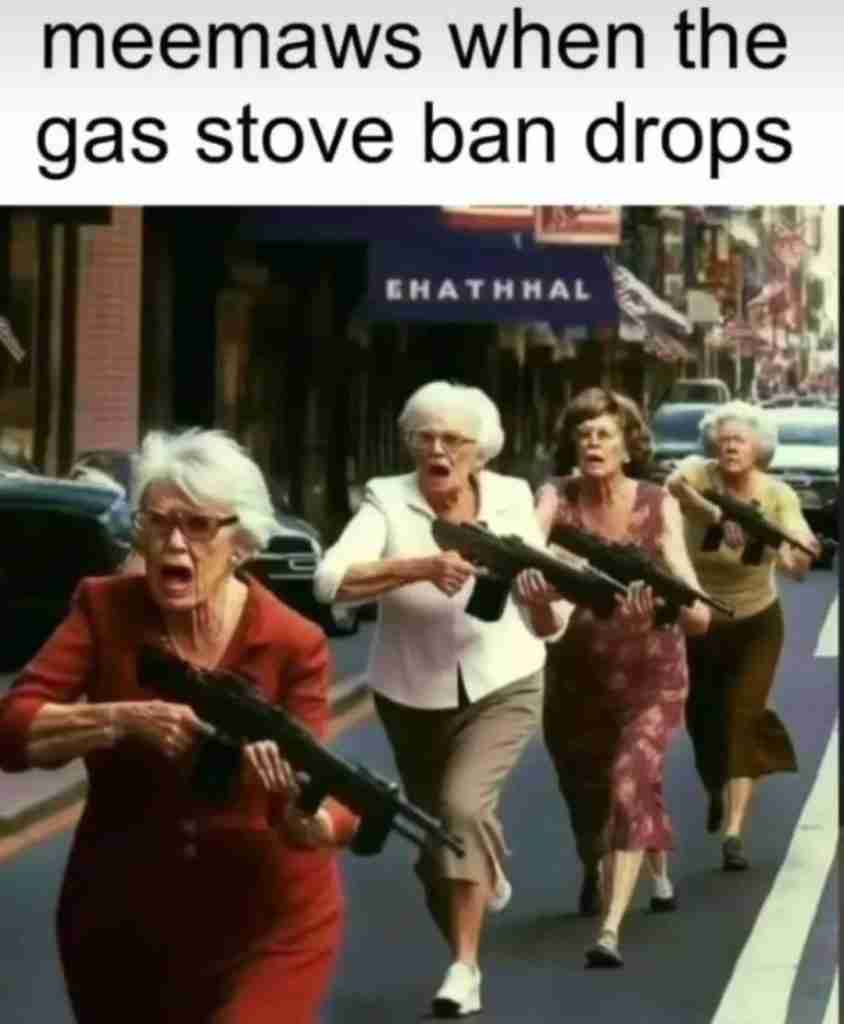 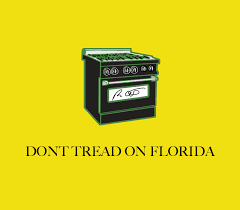 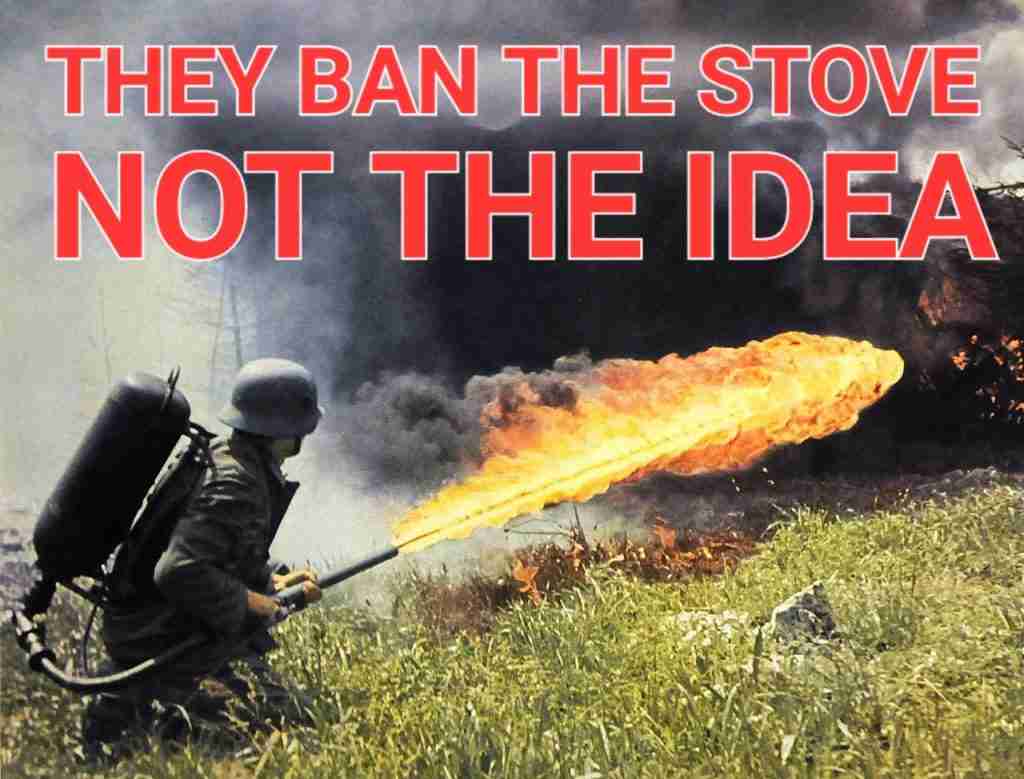 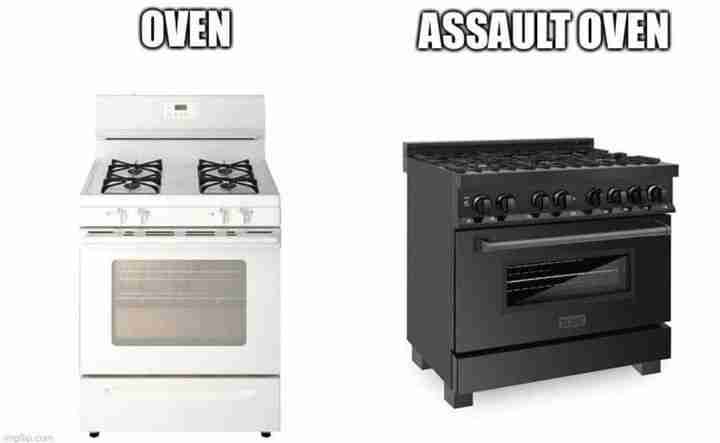 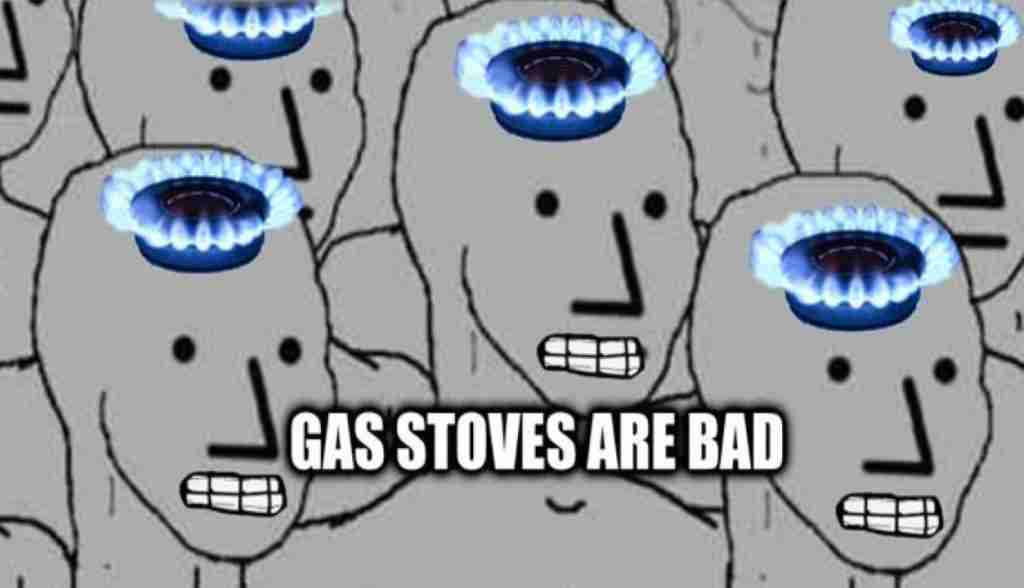 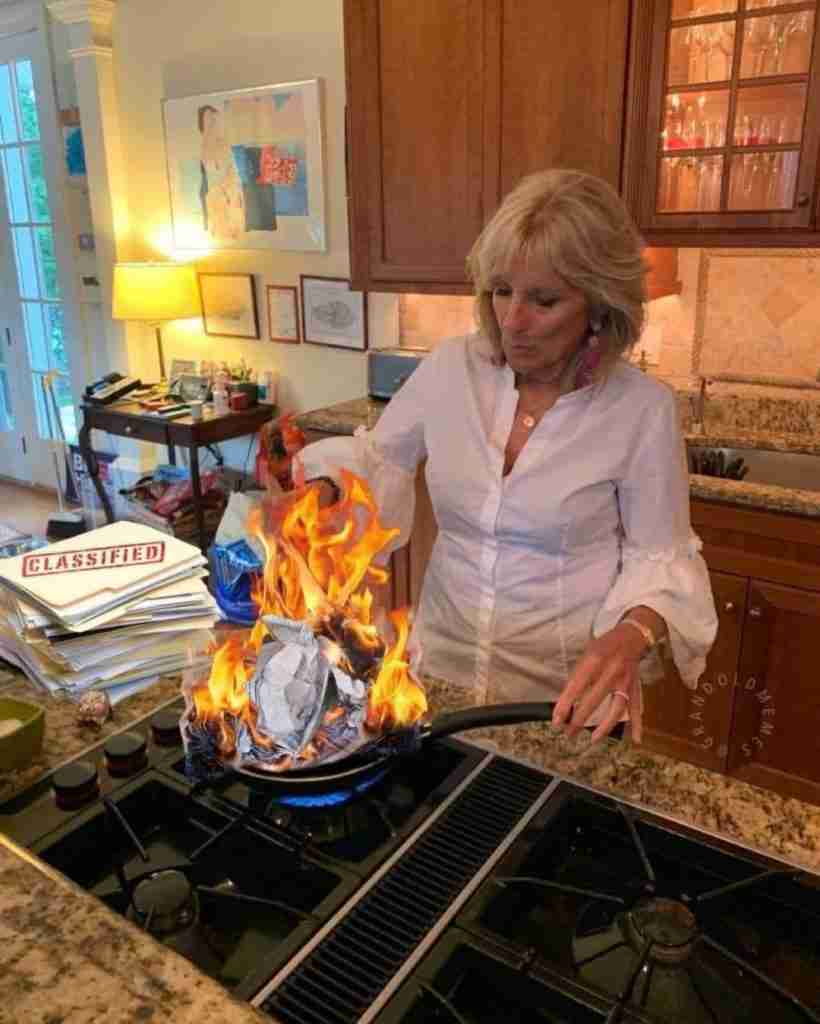 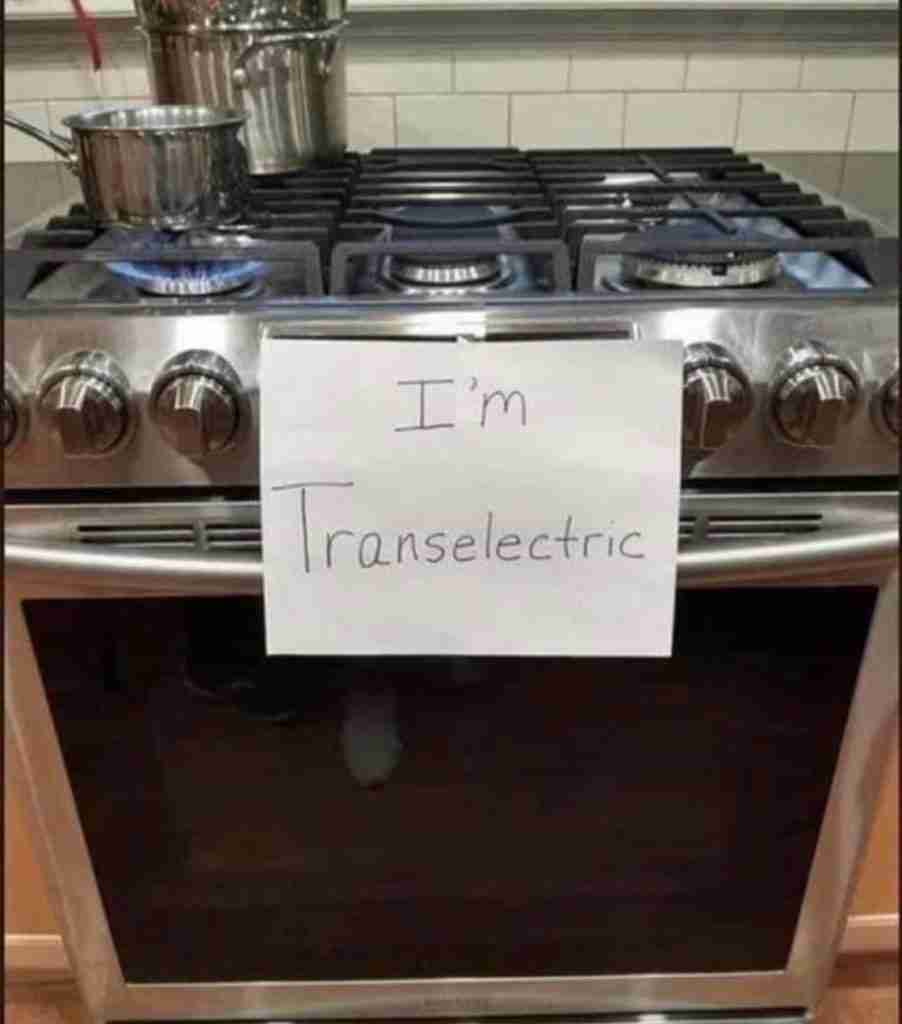 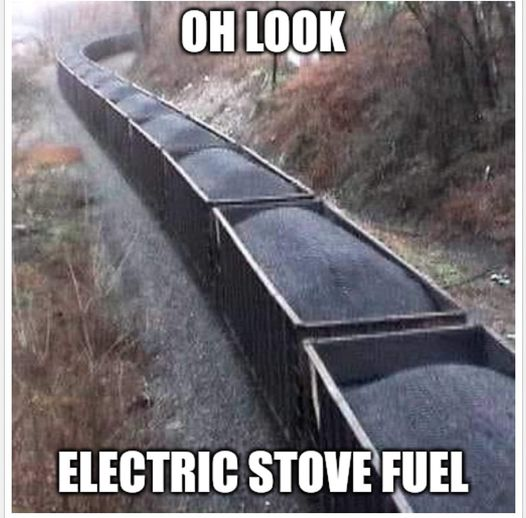 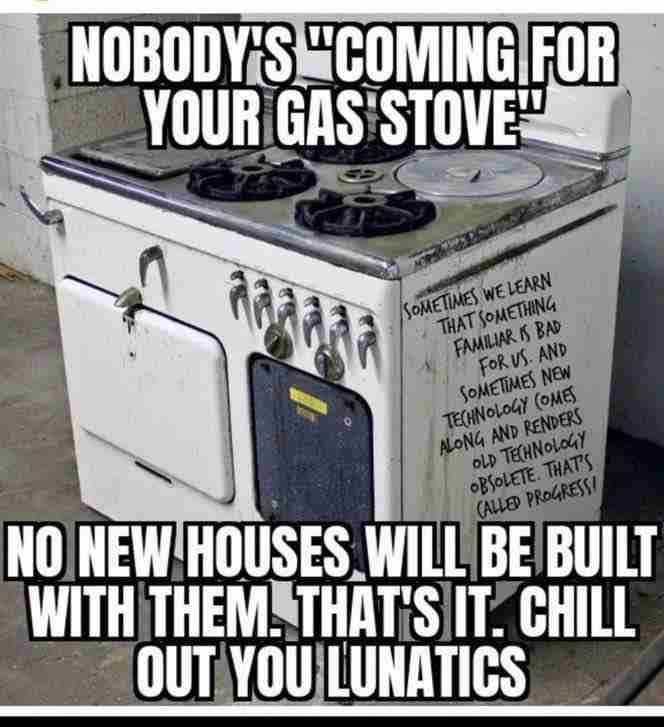 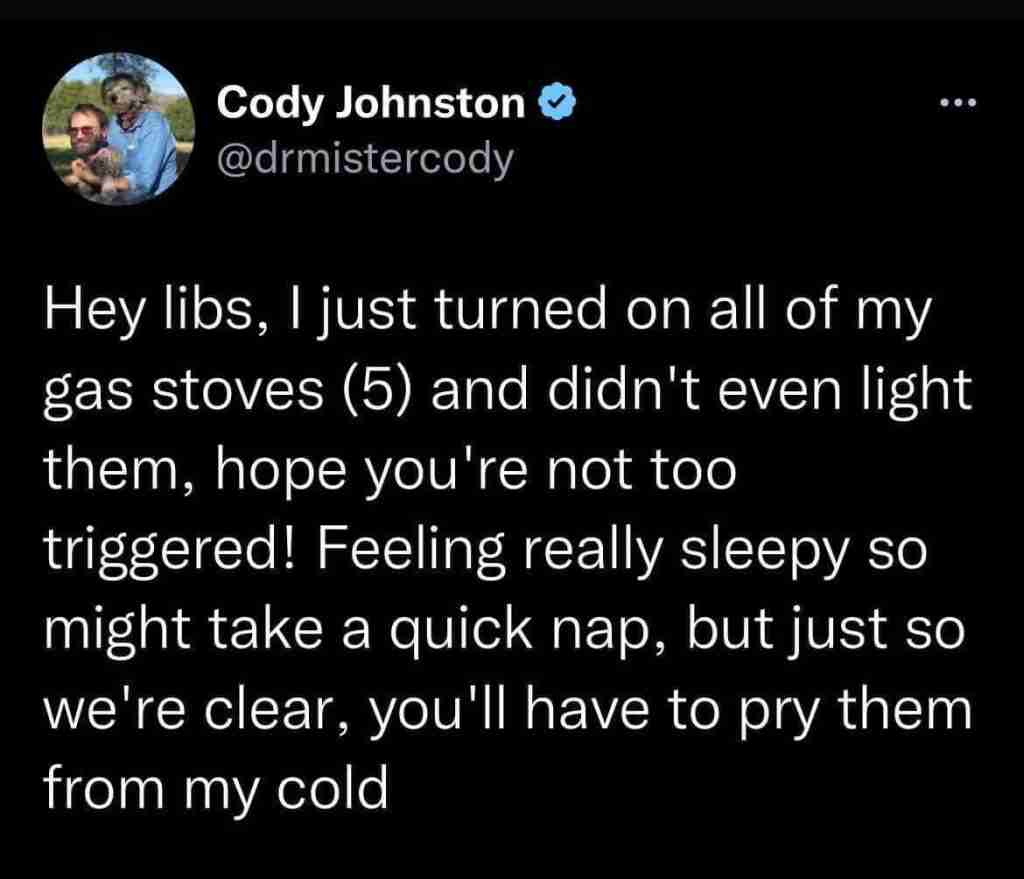 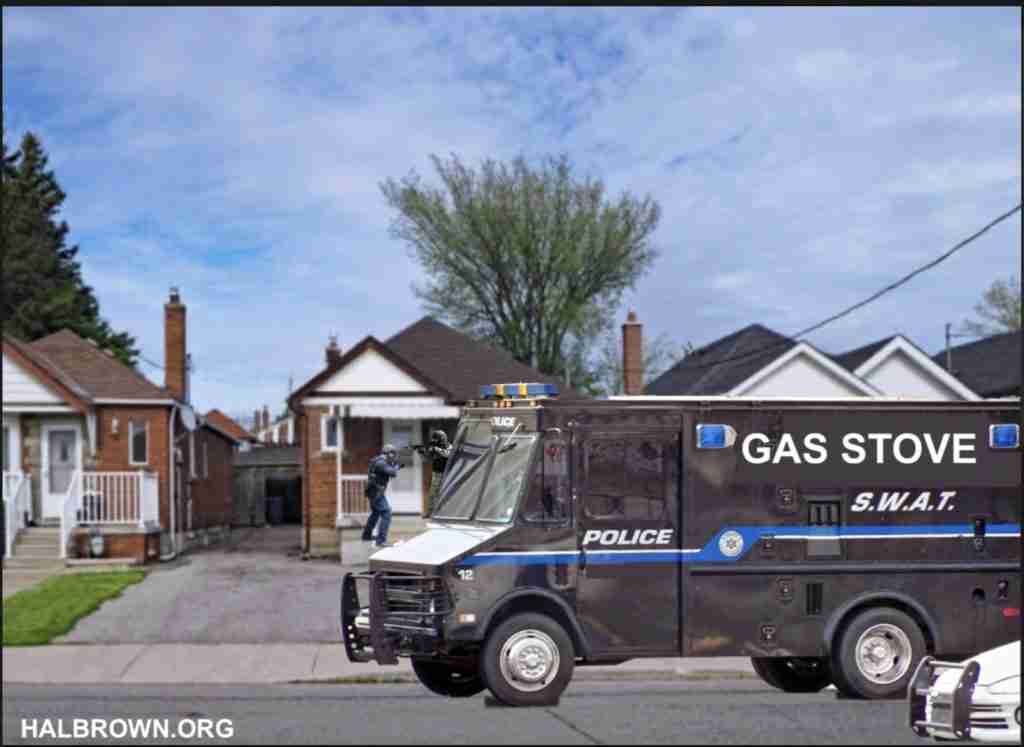 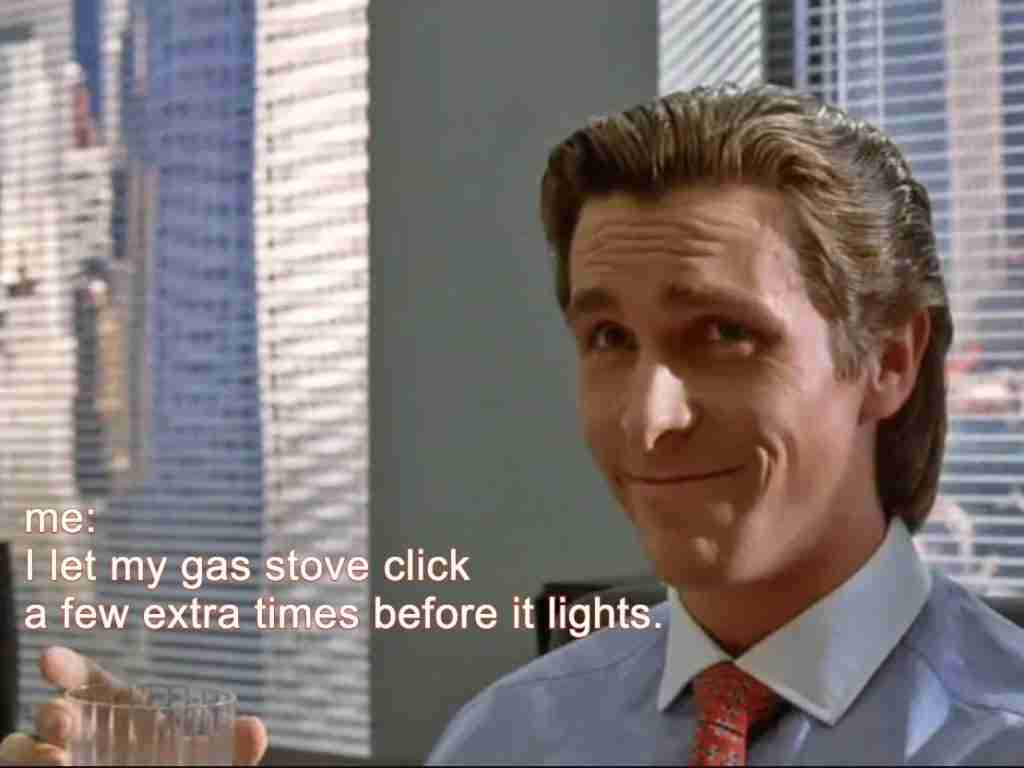 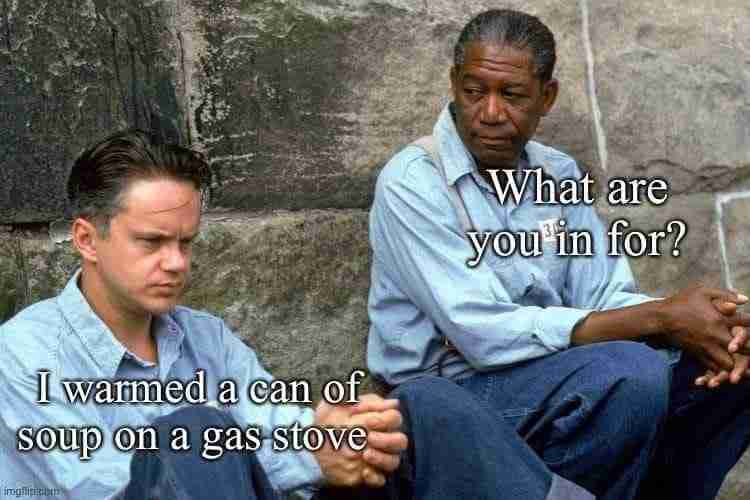 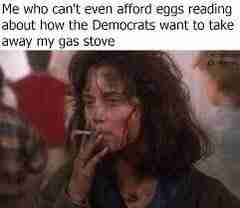