HBO’s The Last of Us delivers the scares with heartfelt moments in yet another post-apocalyptic series. Check out the details in my parents guide review. 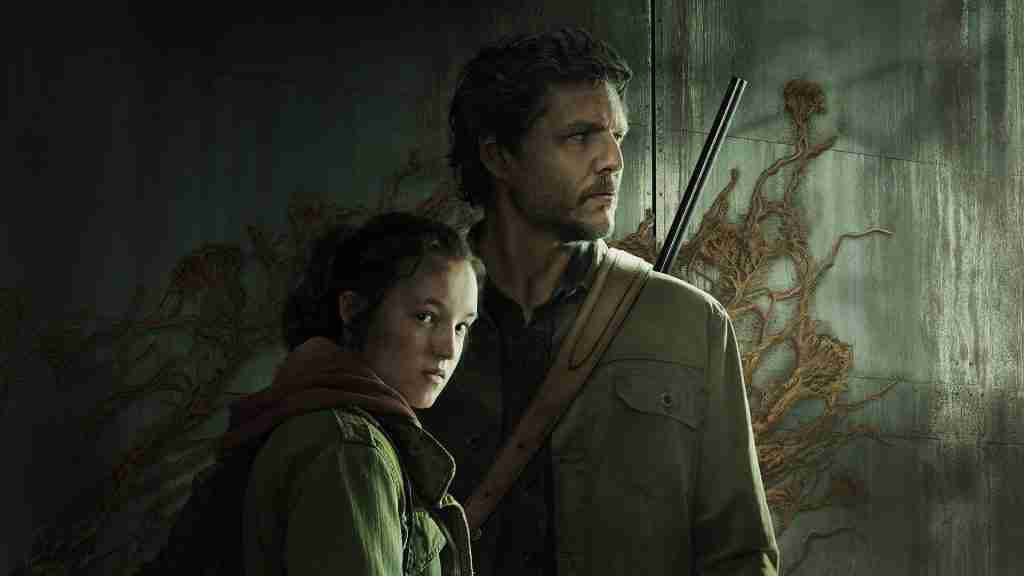 HBO’s The Last of Us dropped its first episode of the new series yesterday, January 15th. The series is based on the Naughty Dog videogame series of the same name and centers on a post-apocalyptic world where mankind was infected by a strain of the Cordyceps virus, transforming them into inhuman monsters. It stars Pedro Pascal (The Mandalorian) and Bella Ramsey (Game of Thrones) and has taken up the coveted Sunday night slot on HBO. Check out all the details in my parents guide review.

The Last of Us Parents Guide

HBO’s The Last of Us: Joel and Ellie, a pair connected through the harshness of the world they live in, are forced to endure brutal circumstances and ruthless killers on a trek across post-pandemic America. 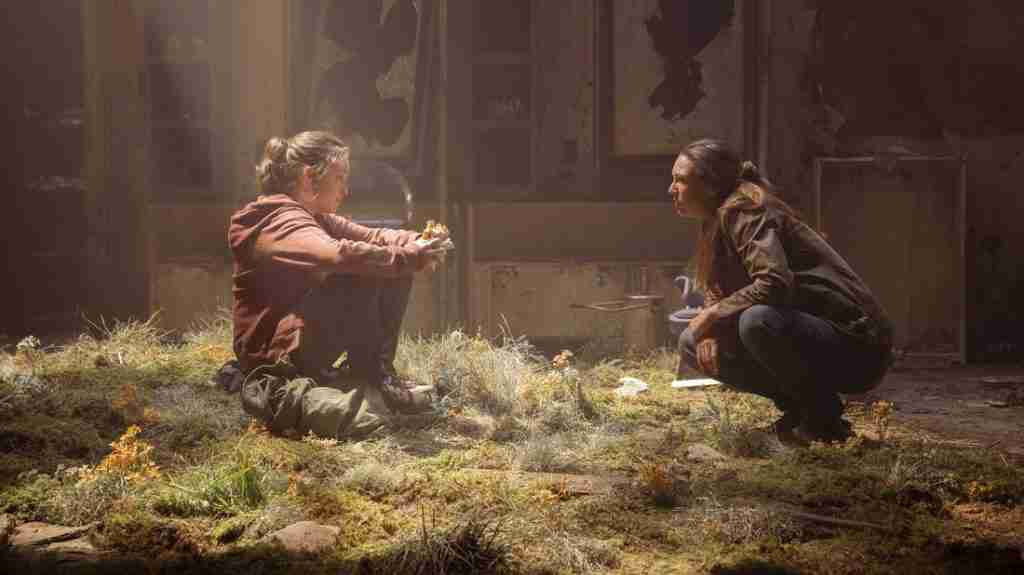 The Last of Us Age Appropriate Parents Guide

Let’s take a look at what parents need to know before letting their kids watch HBO’s The Last of Us.

Mature Content: Other than the language, the biggest concern for parents in this series is the violence it contains. The story is centered around a post-apocalyptic world, and characters are shown turning into zombie-like creatures, as well as setting fires, having explosions, and hanging. There is a scene that shows a child being shot and dying, as well as a character being beaten to death, which may be triggering for some viewers. Characters are shown consuming alcohol, smoking cigarettes, and selling drugs. There is also a scene that shows a fully nude female corpse.

***This review was given after watching the first episode of the series.

The Last of Us, like Netflix’s The Witcher and Paramount+’s Halo, is based on a popular video game and may be the best video game to TV series ever created. The series is a post-apocalyptic tale starring Pedro Pascal (The Mandalorian) and Bella Ramsey, who was recently nominated for multiple awards for her performance in Catherine Called Birdy and Hilda. Pascal perfectly taps into the video game character Joel, a protective father willing to leave another family at the side of the road when the world first began being taken over by infected humans and become a survivalist in the quarantine zone, selling drugs to get by. Pascal has always been great at towing the line of “good guy” with many faults and is willing to share the spotlight with smaller figures on screen, including Grogu in The Mandalorian and now with Ramsey, who plays Ellie in the series. Viewers may recognize Ramsey from her role as Lyanna Mormont in Game of Thrones. After watching the first episode, it is no surprise that Ramsey gives a powerful performance with much depth in her role as Ellie, making this dynamic duo the anchors of the show.

HBO’s The Last of Us may be yet another pandemic-like series in a post-apocalyptic world, but it gives a fresh and different take on a zombie outbreak. This series puts viruses aside and instead focuses on a fungus that is infecting the minds of humans. It doesn’t shield viewers from violence, gore, and frights, but in many ways, it takes a look at humanity under dire circumstances; it gives the most violent moments a bit of humanity, and in doing so, it allows viewers to easily put themselves into the situation, making for a horror series that can easily be the cause of nightmares. 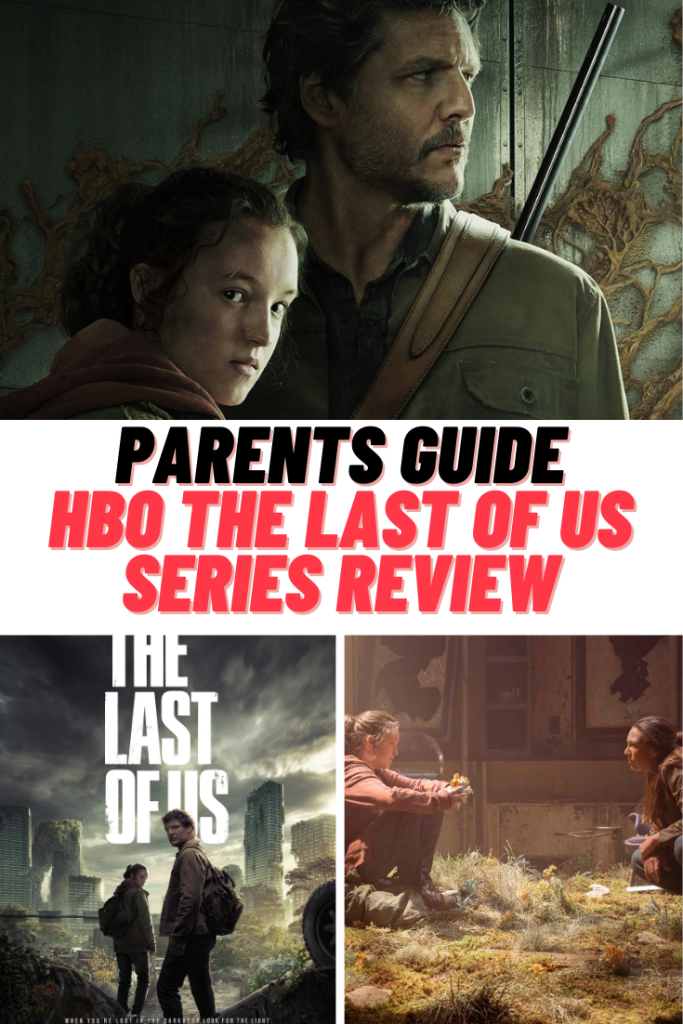