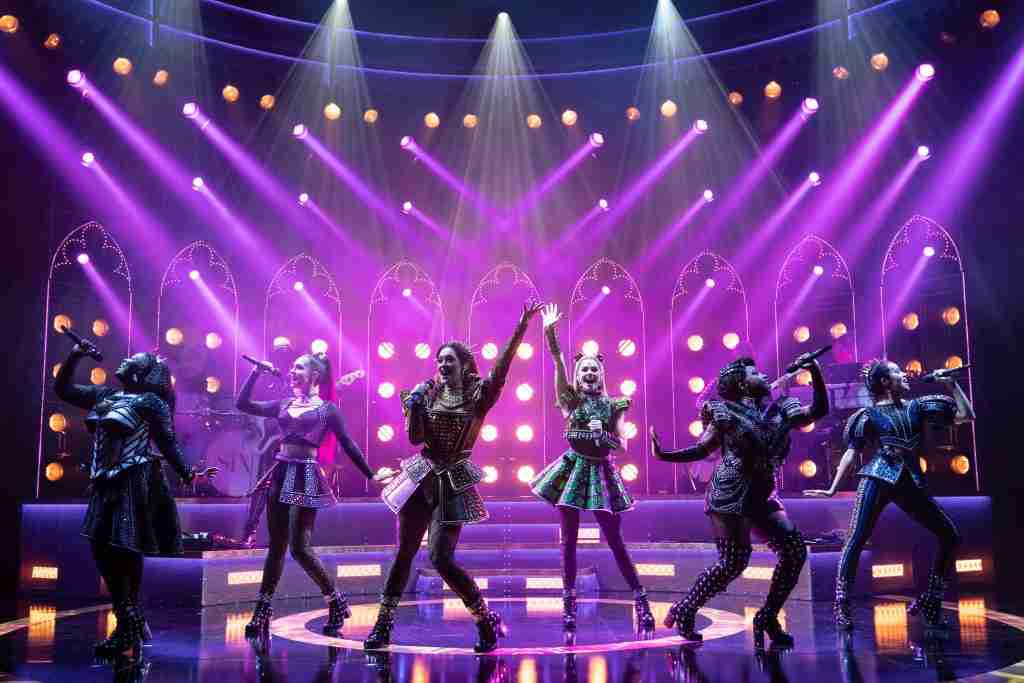 SIX the Musical is coming to The Fabulous Fox Theatre in St. Louis from January 24–February 5, 2023. Who doesn’t enjoy a good Broadway production? SIX the Musical has become a huge hit, but have you ever wondered what it’s like to be a member of the cast? I had the pleasure to interview Aryn Bohannon, who is an alternate in the show, playing the roles of Anne Boleyn, Jane Seymour, and Katherine Howard. Check out my interview with SIX the Musical‘s Aryn Bohannon as we discuss everything from what touring is like to the advice she gives to aspiring “musical theater nerds.”

Interview With Aryn Bohannon From SIX The Musical

Aryn Bohannon is a recent graduate from The Boston Conservatory at Berklee College of Music. She is absolutely thrilled to be making her national tour debut in SIX the Musical! She would like to thank the entire Queendom for being such a constant source of joy, and her loved ones for being the best support system she could ask for.

Aryn was raised in the midwest, growing up in Springfield, Missouri, and living a few years in St. Louis. The now Brooklyn-based actress is on her first national tour as an alternate in the Tony Award-winning production SIX the Musical. Check out the behind-the-scenes tidbits learned in my recent interview. 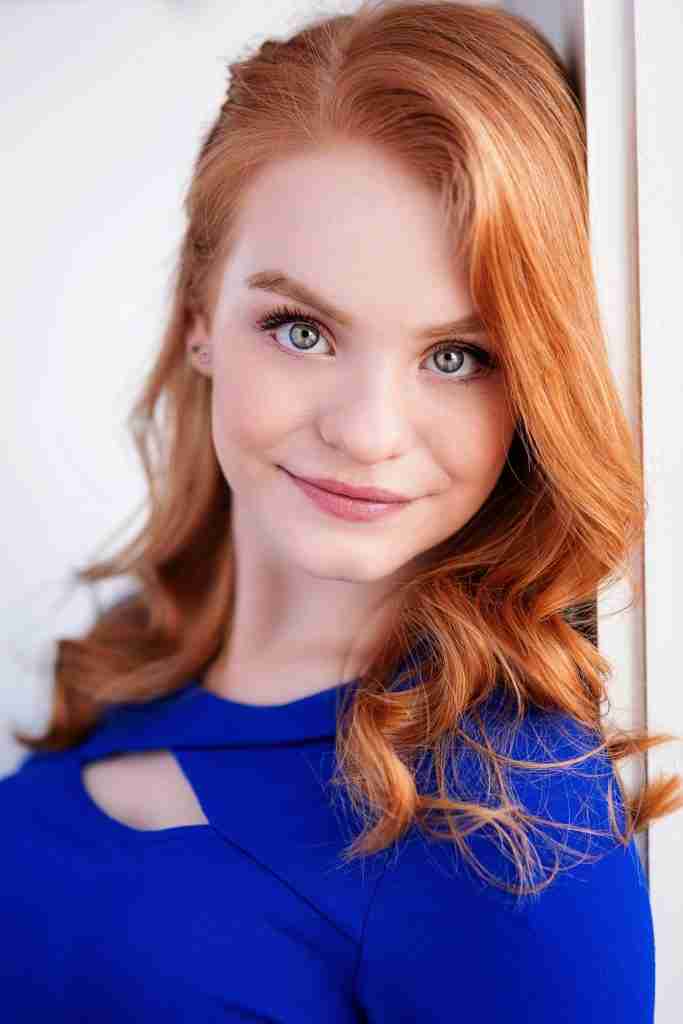 As an ALT, you play different roles on a given night, do you ever get confused?

I get that question a lot, but surprisingly, the confusion hasn’t happened. I think, because the roles are so specific and you put on that very specific costume. I am very much, “Okay, I am this person now. I do this, this, and this.” And the choreography by Carrie-Anne, it’s just so incredibly well thought out; it just makes sense where your queen goes next. So I don’t think the confusion has ever happened. It is, honestly, such fun just to go in and not know what you’re going to do that day. I feel very thankful because I am a person who loves a challenge, and this is a very challenging career that I have brought myself into, but in such a fun way. I feel so much support from the onstage communities, the creative team, and my other alt sisters. We all support each other so much that I am never scared to go on.

Do you have a favorite character or one you relate to the most?

I love them all for such different reasons. I feel like the one I relate to the most is Anne Boleyn; in that sense, that would probably be my choice. The green is so fun to put on; she is so punk rock. And my biggest inspiration as a kid was Avril Lavigne, and that’s the queen, that’s the pop icon she is modeled after in the show. So I think that is what pulls me towards her. But I can’t choose; it’s too hard.

What’s it been like to be on your first national tour?

As somebody who is such a homebody, that was the biggest challenge for me—going outside of my home, traveling the country, and just being away from home for so long. It’s also been so incredibly rewarding and educational. The less I am at home, the more I learn about myself as an individual; it’s really fun. And this is like my first actual theater job; I graduated in 2021, so this being my vaulting point has been so incredibly overwhelming, and I am so grateful to be in such a large-scale production. It’s so fun and so scary, in a good way. It’s just so good to get out of my comfort zone and see the country while doing my job; it’s been incredible.

Do you have advice for aspiring musical theater actors and actresses?

Nothing is impossible. You just have to keep being sure of yourself; that is the only thing that even matters in this industry—your confidence in yourself and knowing who you are. That, to me, is what really got me to where I am. I was living in Missouri, being a huge theater nerd, going to theater classes, being like, “Oh my gosh, this is my biggest dream,” and it felt so untangible, so far away, so unreachable. But then, as soon as you get into it and keep pushing yourself to go for what you really want, it is possible.

Watch my entire interview with Aryn Bohannon below.