M3gan is a silly and often ridiculous ride that will surely entertain audiences. Check out the details in my parents guide movie review. 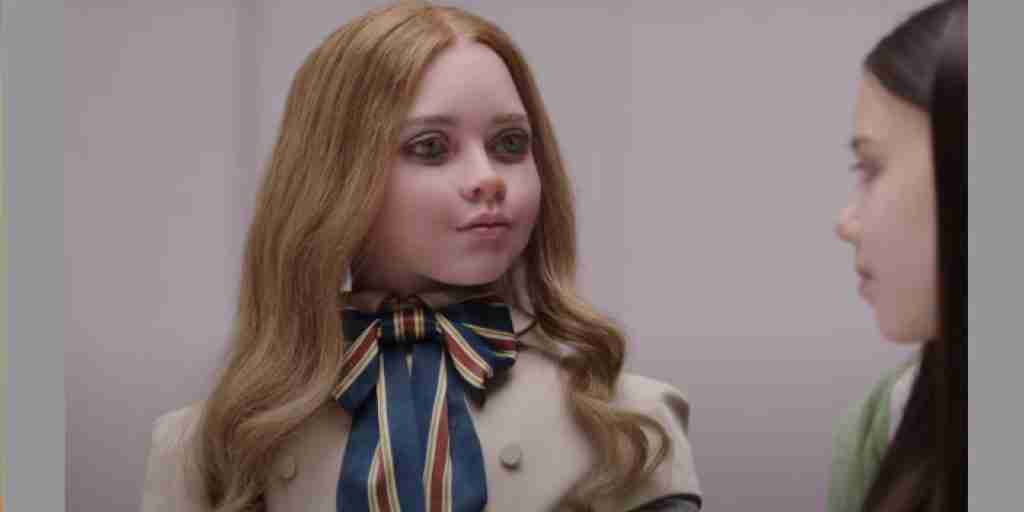 M3gan drops in theaters across the nation tomorrow, January 6th. The film reunites producer James Wan and screenwriter Akela Cooper, both of whom previously teamed up on the 2021 film Malignant, and stars Allison Williams (Girls) and Violet McGraw (Sweet Tooth). Since the trailer first dropped, audiences have been mesmerized by the creepy doll with killer dance moves, giving this film the potential for cult classic status. Check out the details in my parents guide movie review.

M3GAN is a marvel of artificial intelligence, a life-like doll programmed to be a child’s greatest companion and a parent’s greatest ally. Designed by brilliant toy-company roboticist Gemma (Get Out’s Allison Williams), M3GAN can listen and watch and learn as she becomes friend and teacher, playmate and protector, for the child she is bonded to. When Gemma suddenly becomes the caretaker of her orphaned 8-year-old niece, Cady (Violet McGraw, The Haunting of Hill House), Gemma’s unsure and unprepared to be a parent. Under intense pressure at work, Gemma decides to pair her M3GAN prototype with Cady in an attempt to resolve both problems—a decision that will have unimaginable consequences. 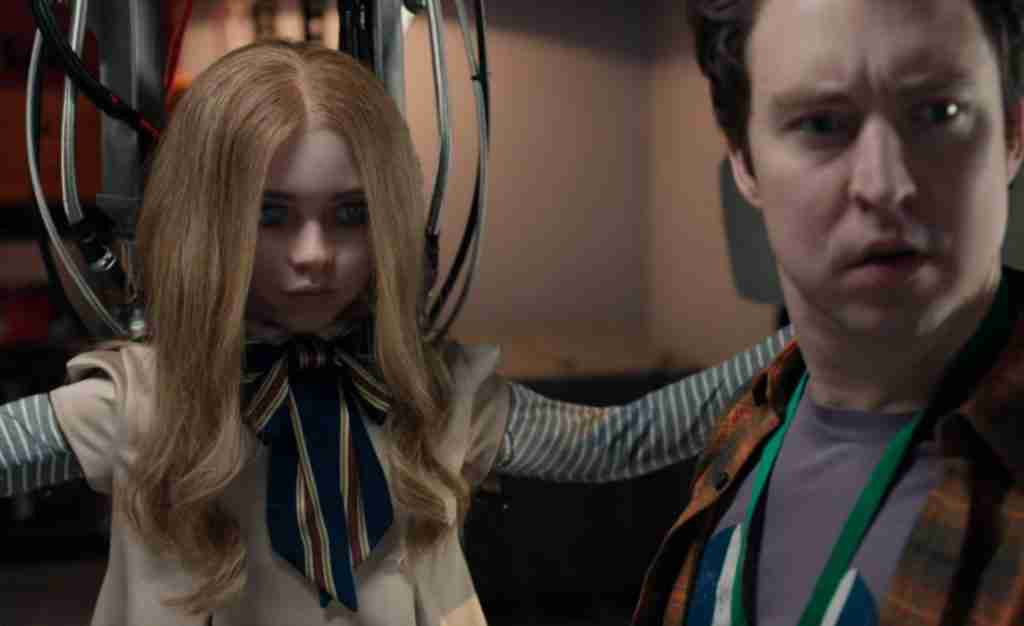 Let’s take a look at what parents need to know before letting their kids watch M3gan.

Mature Content: Other than the language, the other big concern for parents in this film is the violent content it contains. Characters are shown being attacked, stabbed, strangled, bullied, and murdered. There is a scene in which a character is shown being sprayed with a poisonous chemical and their hand is pinned with a nail gun. Another scene shows a young character getting their ear ripped off and being hit by a car. A child is orphaned due to her parents being killed by a snow plow, which can be very disturbing for some viewers. There is also some potty humor and fart jokes throughout.

There is one big positive thing to say about the horror flick, M3gan, it is pure entertainment. This is one where viewers are meant to not think too much, ignoring plot holes and mediocre acting, and instead enjoy the wild ride this dancing and singing killer toy will provide. The story centers around Cady (Violet McGraw), who is sent to live with her aunt Gemma (Allison Williams) after the death of her parents. Gemma is a toy developer who creates “best friends” for children and has the ability to interact and learn. Much like the Chucky films, M3gan turns towards violence in order to protect the child she is paired with. While M3gan isn’t possessed by some supernatural being like Chucky, her main goal is to protect Cady, and in doing so, she will kill to accomplish her mission.

One central theme in M3gan and seen early in the film as Cady’s parents discuss screen time and the absurdity of having to use an iPad to play with a toy, is the concept of technology raising children. Gemma is thrown into this parenting role, and while her focus is her growing career, she uses M3gan to not only entertain but also babysit. As stated in the film “these toys were created to support parents, not replace them” and thus correlates to parenting today when so many children are sat in front of a television or iPad screen, where they are basically raised by these devices and influenced by what comes across their screen. And while technology offers a tool to “support” parents, it is also being used as a “replacement” of sorts. M3gan symbolizes this abuse of technology and the evils that come with it.

The acting in M3gan is subpar. Williams does a solid job playing Gemma, as she is totally believable as the workaholic caretaker who evolves much like the doll she made, growing more and more protective of her niece Cady. McGraw, who plays Cady, is a bit stoic in the role and doesn’t show much emotion, considering the recent deaths of her parents. However, some have to wonder if the film ran out of a budget when casting the rest of the film, especially Ronny Chieng, who plays Gemma’s boss David Lin, and at times it seemed he was reciing his lining rather than acting out the scene. As far as the plot, it contained tons of holes, and sequences that just plan didn’t make sense, but much can be overlooked because the film delivered just some senseless entertainment that makes viewers easily look past its flaws. 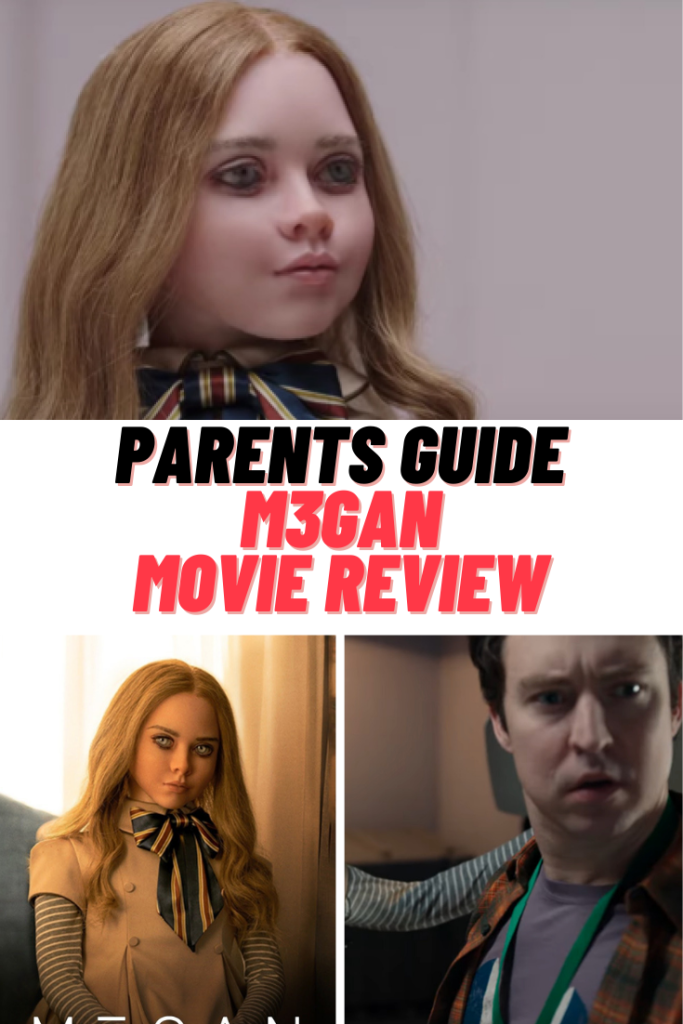