The Pale Blue Eye is a slow-paced film that will keep the interest of viewers with surprising twists throughout. Check out the details in my parents guide movie review. 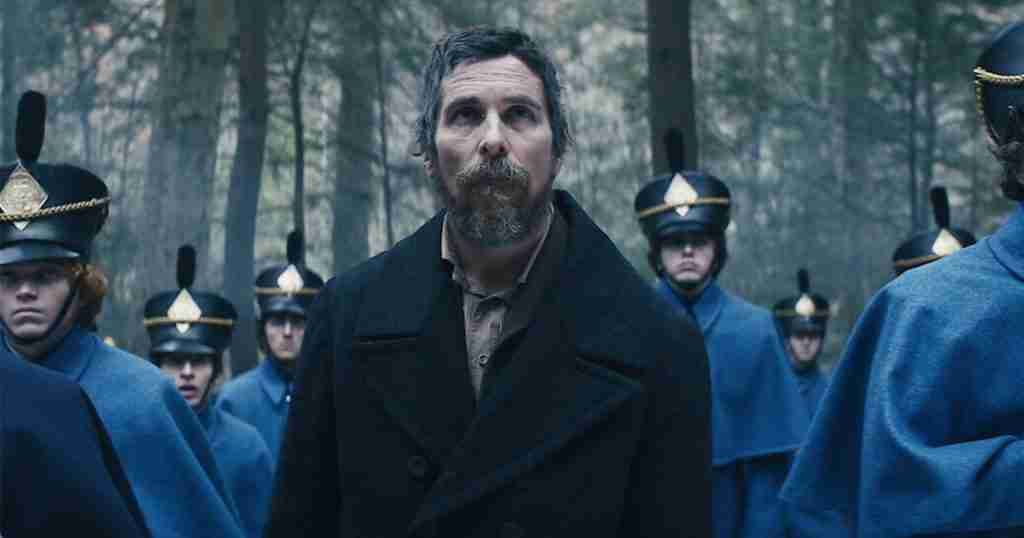 Netflix’s The Pale Blue Eye dropped on the streaming service this past Friday, January 6th. Christian Bale plays detective Augustus Landor, who has been dubbed “West Point Military Academy” because a cadet was found hanged. However, once the investigators dug further, more details emerged, and the twists didn’t stop coming. Check out all the details in my parents guide movie review.

In The Pale Blue Eye: West Point, 1830. In the early hours of a gray winter morning, a cadet is found dead. But after the body arrives at the morgue, tragedy becomes savagery when it’s discovered that the young man’s heart has been skillfully removed. Fearing irreparable damage to the fledgling military academy, its leaders turn to a local detective, Augustus Landor (Christian Bale), to solve the murder. Stymied by the cadets’ code of silence, Landor enlists the help of one of their own to pursue the case, an eccentric cadet with a disdain for the rigors of the military and a penchant for poetry — a young man named Edgar Allan Poe (Harry Melling). 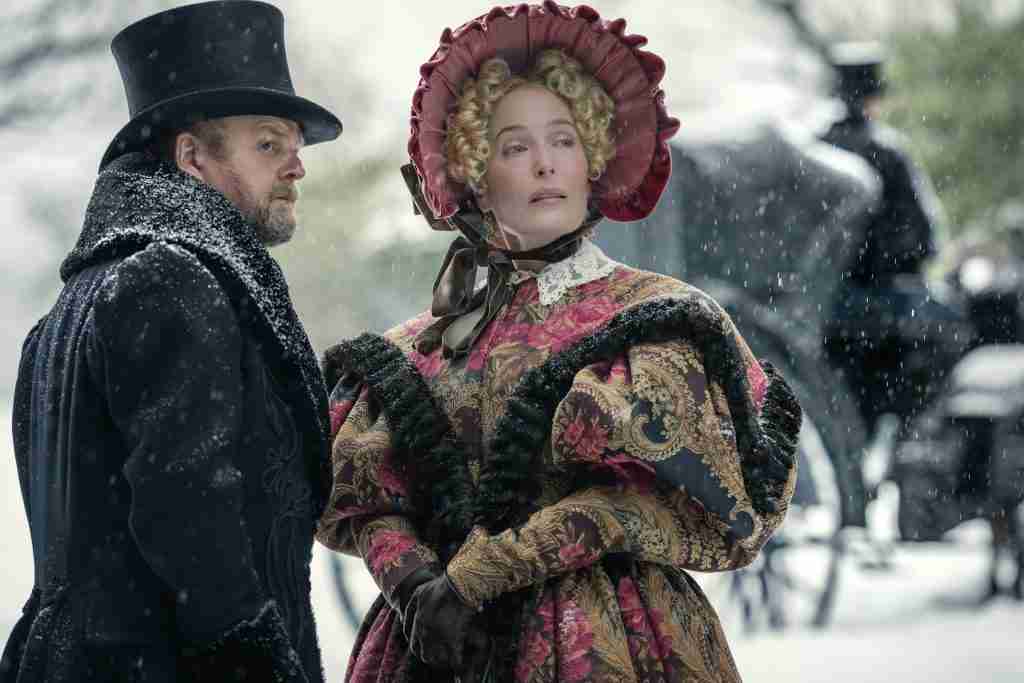 Let’s take a look at what parents need to know before letting their kids watch The Pale Blue Eye.

Language: The Pale Blue Eye contains some strong language, with profanity used. Lookout words include: f*ck, d*mn, and phrases such as “Christ Almighty.”

Mature Content: The biggest lookout for parents in the film is the violence it contains. Characters are shown

The Pale Blue Eye is a work of fiction adapted from a 2003 novel of the same name. It works very well, however, because there are nuggets of truth that no doubt spawned the idea of the story to begin with. Christian Bale stars as renowned detective Augustus Landor, who is tasked with solving a grisly murder at West Point Military Academy in 1830. During his investigation, he interviews some of the young cadets, one of whom just so happens to be Edgar Allan Poe, played wonderfully by Harry Melling. He not only has the looks of the author but also nails the articulations as he pontificates and waxes poetic. Poe offers Landor some rather keen insights into the case, which in turn warrants Landor’s recruiting Poe as an aide to help solve the case. Soon, more similar murders take place, and Poe proves to be a valuable asset to Landor. His writer’s mind and knowledge of the macabre led to some surprising clues and shocking details that at one point put him on the list of suspects.

While The Pale Blue Eye is a fictional story, Poe was indeed a West Point cadet at one point in his life, and of course he is well known for his writings, which deal heavily in the macabre. The idea of creating a detective to solve murders at the academy during his time there suggests that is what influenced him to create much of what he is famous for. Even a love interest in the film, Lea, inspires verses from his most famous poem, “The Raven.” Lea and Poe share a dark moral compass, no doubt due to her father, Dr. Daniel Marquis, played by the great Toby Jones; the same coroner who performed the autopsies associated with those mysterious murders. The film does a great job of feeding the audience clues that could be spun in many ways, which keep you guessing all the way until the end, where even more surprises await. As it is a period piece set in the mid-19th century, the film is quite dark, both visually and metaphorically. Many scenes are lit only by candlelight, and as it is set during the winter months, even outdoor scenes are bleak and creepy. Bale does a decent job of portraying the detective with a troubled past of his own, but I don’t expect any accolades for this role. There are even some small roles filled by stars such as Gillian Anderson and Robert Duvall, but you may be hard-pressed to know that simply by watching the movie.

Overall, I enjoyed the movie, although I did have to go back and rewind a few times for some things I missed as some of the dialogue is hard to decipher, either by way of the vernacular and accents of the time, or by the nature of how some lines were delivered. It definitely makes it more authentic, I suppose, and while I wouldn’t consider it Mumblecore, it just may help to be thoroughly engaged with the volume turned up. 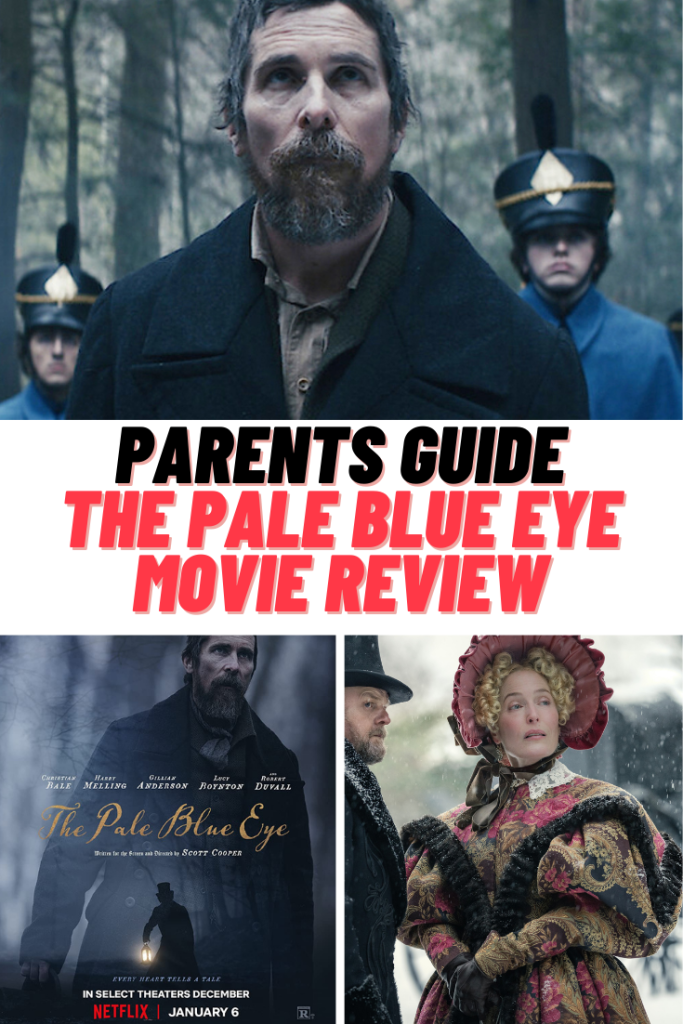