Mulan has the heart of the original film with the soul of the warrior’s spirit.  The culmination of its vibrant cinematography, gorgeous design, and heartfelt message makes this film one of Disney’s best live-action remakes. 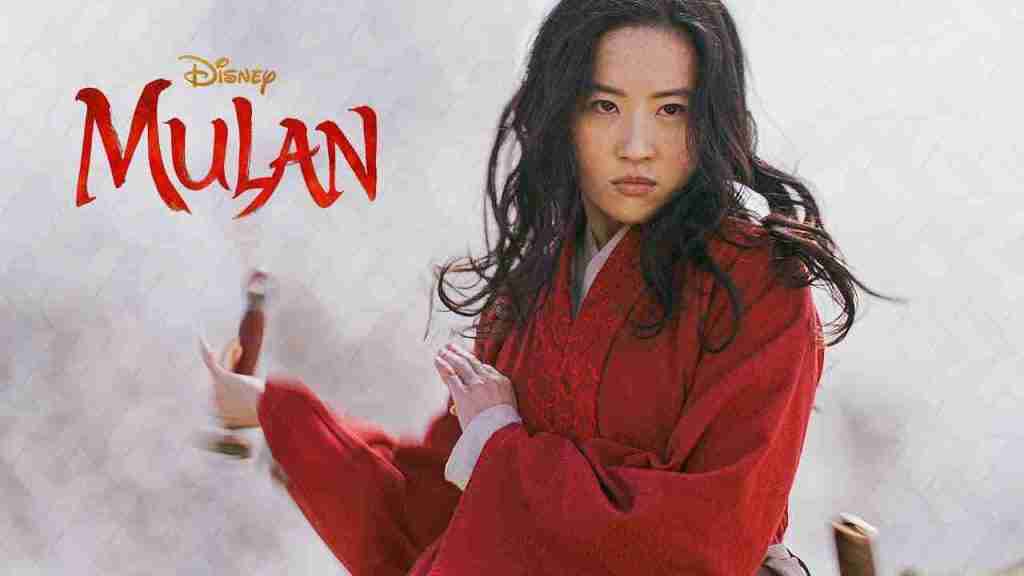 Disney’s 1998 animated film Mulan is based off the folk ballad dating back to the Northern Dynasties in China (386–581 AD).  The ballad is basically the story of a girl who hides her gender by dressing like a man and joining the army, taking her father’s place because she has no elder brother.  Disney took the story, added some of the Disney music magic, a talking dragon and released it as a popular animated kids film.  Fast forward 22 years later, Disney remakes Mulan into a live-action film which holds truer to the original ballad it was based off of.

The film begins with a young and somewhat wild little girl named Mulan, chasing a chicken through her small little town but also showing exceptional skills, skills we will eventually know as “chi”.  However, it is made clear early on that “chi is for sons, not daughters.” and the way for a daughter to bring honor to her family is through marriage.  We quickly jump to an older Mulan (Liu Yifei), as she is marrying age and the Matchmaker (Cheng Pei-Pei) in town has found her a match.  As she meets the Matchmaker to find out if she is “suitable” for marriage, an incident with a spider fumbles the whole process and Mulan is deemed a disgrace to her family.

At the same time the Emperor (Jet Li) and Dynasty is being threatened by Böri Khan (Jason Scott Lee) and his witch (Gong Li), resulting in the Emperor preparing for war, calling on every family member to provide a male to join the army and defend the Dynasty.  When troops arrive in Mulan’s town her disabled father (Tzi Ma) declares he will join war, because he has no sons to represent his family.  However the night before he is scheduled to leave Mulan sneaks off to join the army in her family’s name, posing as a male, and taking her father’s sword and armor with her.

In China, the name Mulan translates as ‘heroine’ or ‘the woman warrior’.  Going into the film I knew the story, like many of us do.  I knew I’d be inspired by the female empowerment of the character.  I also knew I would proudly watch this film with my daughter. encouraging her to always embrace HER inner female warrior.  But what I wasn’t expecting was how Mulan’s vulnerability struck me so deeply.  We watch Mulan transform from a scared yet brave faced young girl to a confident warrior, however she can not fully embrace all of her strength until she is honest with herself.  It is her flaws, mistakes and vulnerability which is her true strength.  As a female we sometimes feel like we must prove we are strong, especially out in the workforce.  We are told to put on a brave face daily and never crack because being vulnerable is seen as a weakness.  Yet it IS these weaknesses which contribute to our true strength and until we embrace them, like Mulan did, we will never unleash our full potential. “There is no courage without fear.”

Unlike the animated version of the film, Böri Khan is not the only villain, yet a female antagonist, shape-shifting witch named Xian Lang.  Xian Lang represents the female version of what Mulan could have become, out of place, never accepted in a man’s world and hardened by this rejection.  In fact Xian states, “the more power I showed, the more I was shunned.”  I felt this statement in my soul.  Having been in the professional workforce for over 15 years, in a field which is predominantly male, I have seen the stigma of strong women being shunned and name called.  And to be completely honest, I have seen people shunned jsut for bringing attention to the issue.  Disney bringing light to the issue is such a strong statement for females but more importantly, for those little girls, like my daughter, who will see this and know they deserve more.  To never stand for such treatment and don’t let it change the person you are. To stay true to yourelf, like Mulan did. 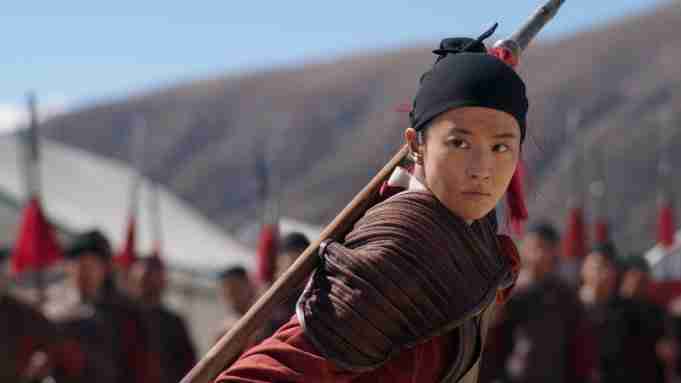 Disney’s live-action remake of Mulan is everything.  It has all the Disney magic, visually stunning and gives little girls a warrior they can look up to.  Sure, it is missing a lot from the animated movie but truthfully I feel that’s what makes the remake even better.  It does give the animated movie a few little nods, it has the humor and most importantly the heart of the original.  My biggest disapointment is the fact that audiences will not have the opportunity to see this on the big screen.  I attended the world premiere back in March, and the visuals on a big screen are truly breathtaking and gives the movie so much life.

This remake lives up to the legend that is Mulan. 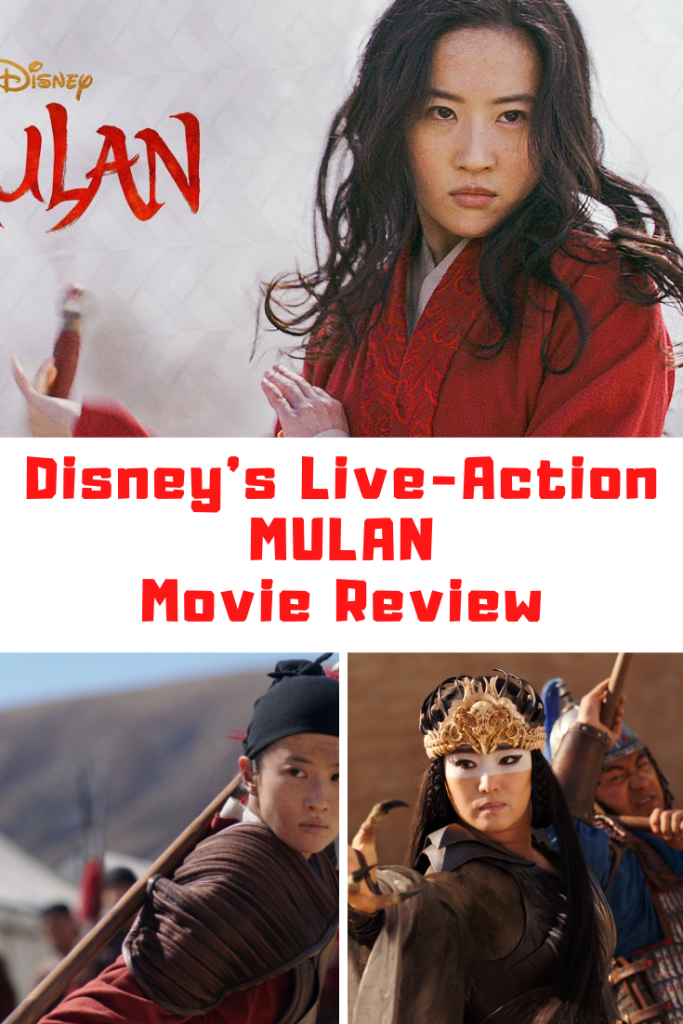