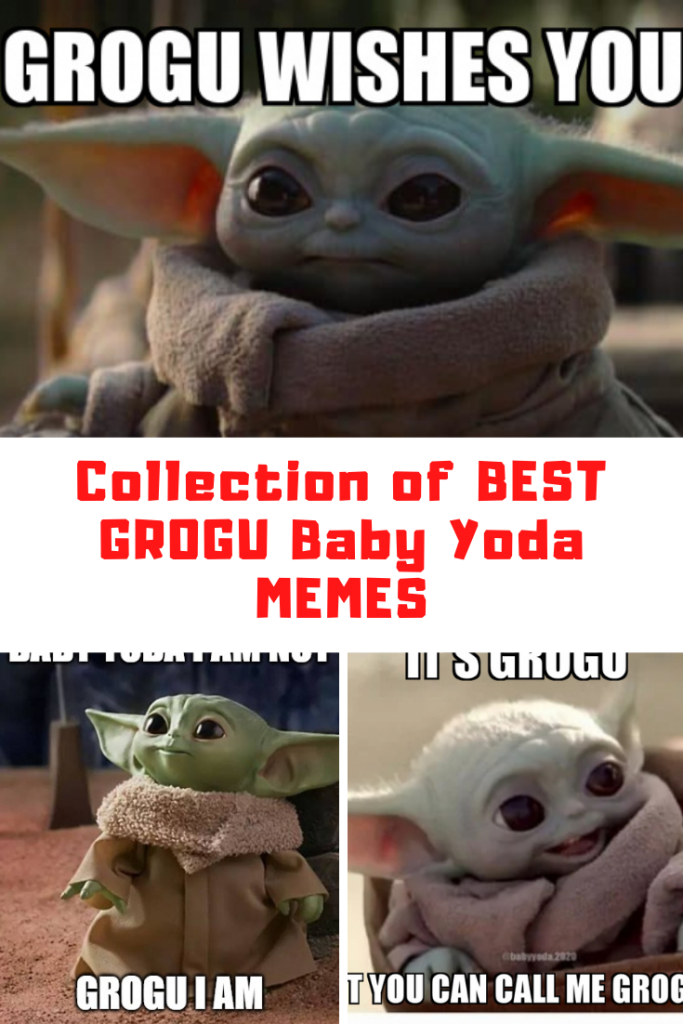 Disney+’s The Mandalorian season 2 is dropping new episodes and giving people something to talk about every single week!  The latest bombshell us fans were hit with was the name given to who we have all called Baby Yoda for a year now.  That is right, our lovable little guy now has a name and goes by Grogu! Now you know with the revelation of his name, the memes all over social media came a flooding! I compiled a list of some of the best Grogu Baby Yoda memes I found on the internet. Check them out!

If you enjoyed these Grogu Baby Yoda memes, you may also like these posts: Cobra Kai memes, The Mandalorian season 2 memes, The Crown season 4 memes, Ted Lasso memes, The Umbrella Academy memes,

If you enjoyed this funny collection of Grogu Baby Yoda memes, then you are someone after my own funny bone because I cracked up at almost every single one of them. And some of them were so super sweet, weren’t they?!  I was not even able to choose a favorite out of this list.  Do you have a favoite?  I have to admit, I was having a little bit of a problem finding some good grogu baby yoda memes since his name was JUST revealed, so if you have more I would definitely love for you to share them!  Then send it on over because I am comstantly upating my list and would love to include some more and up-to-date ones! 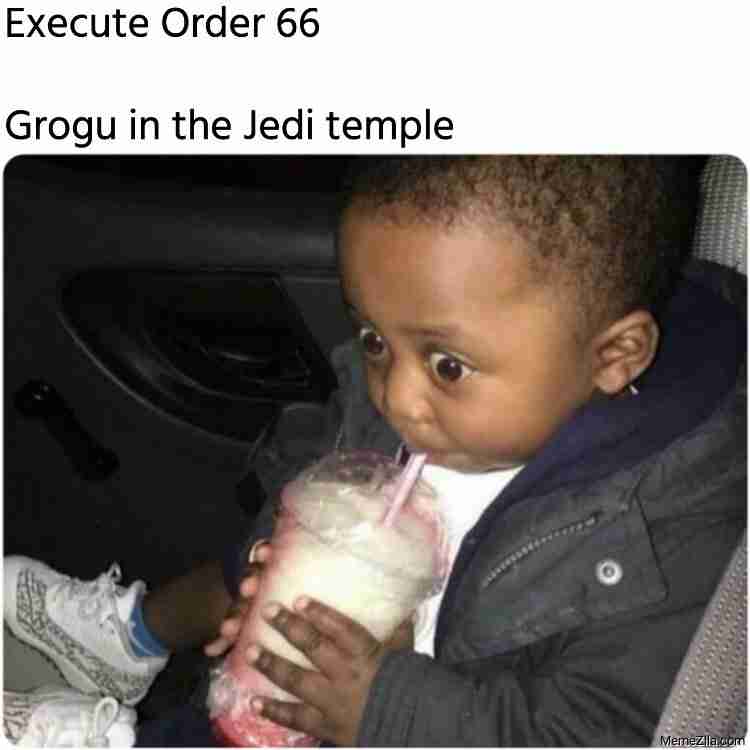 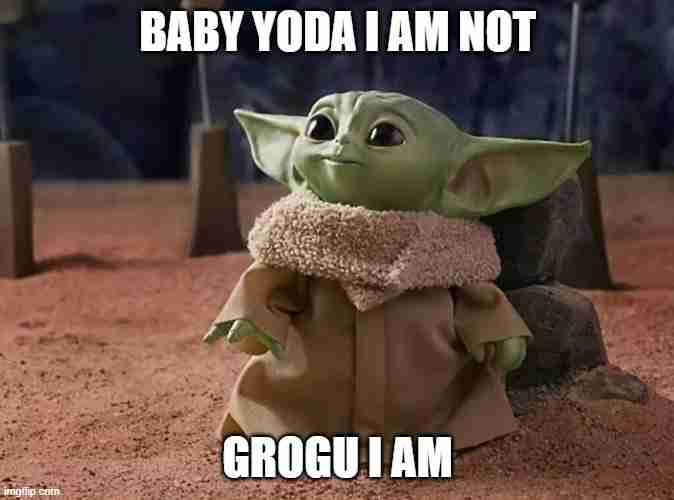 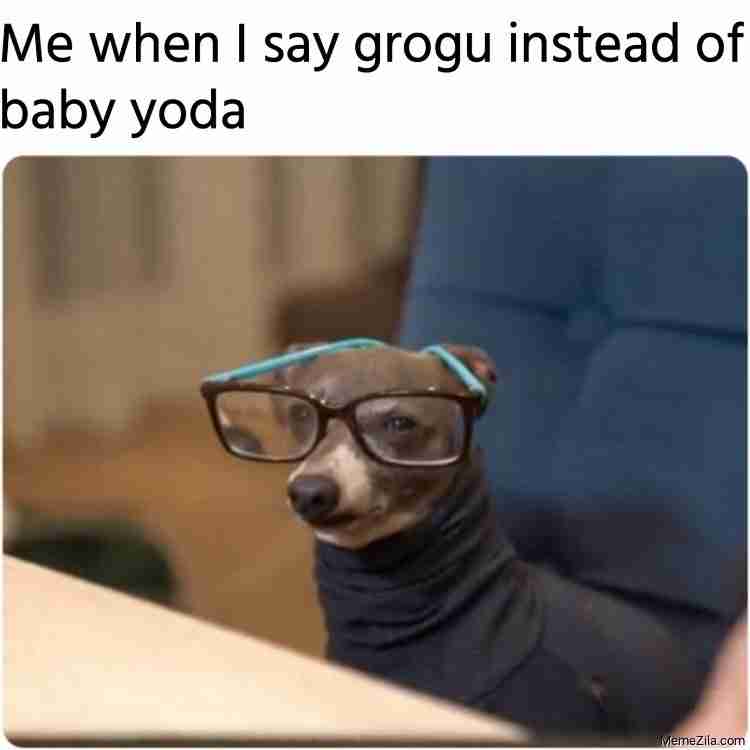 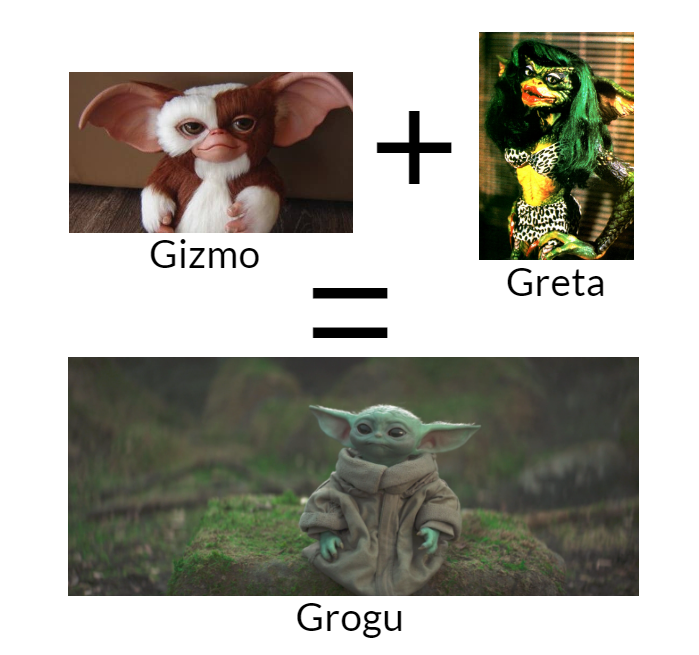 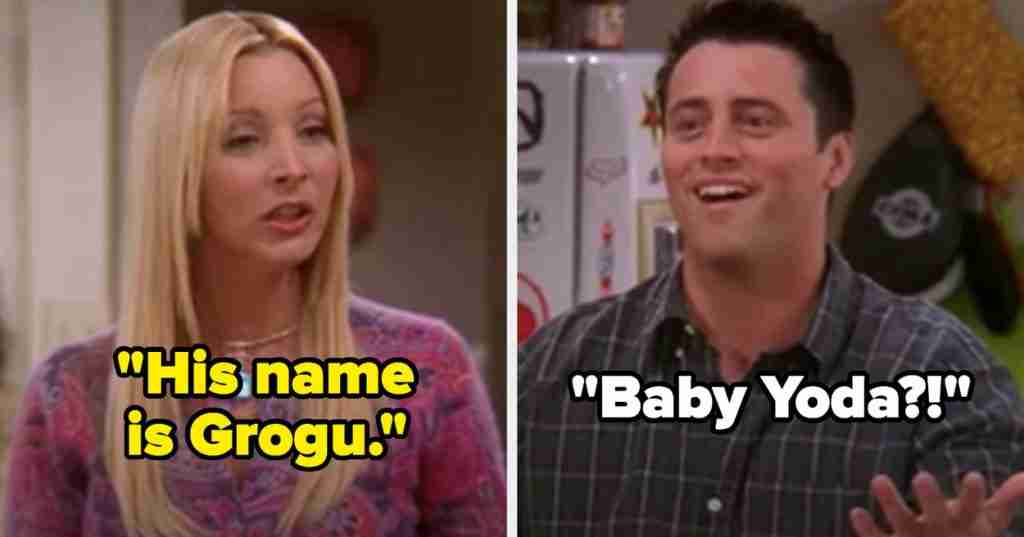 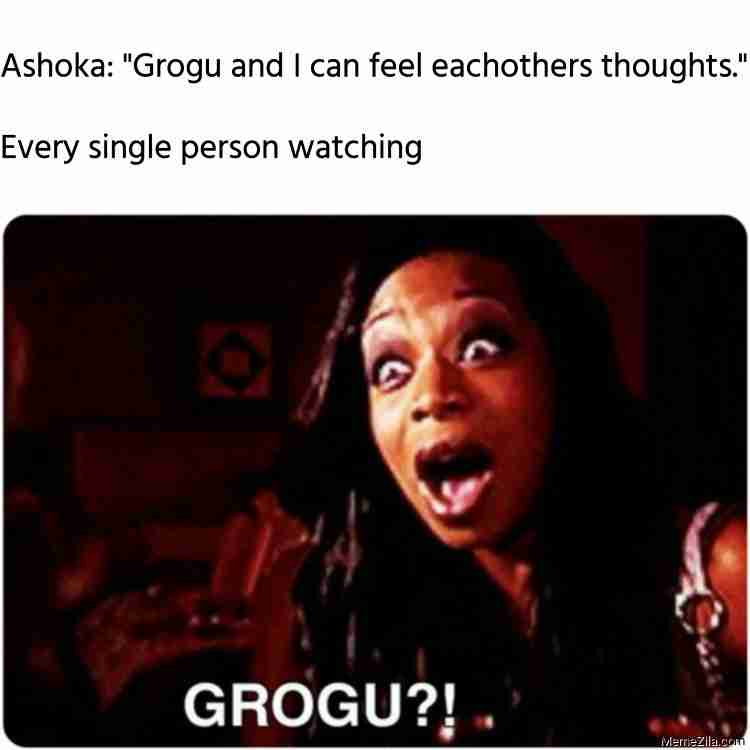 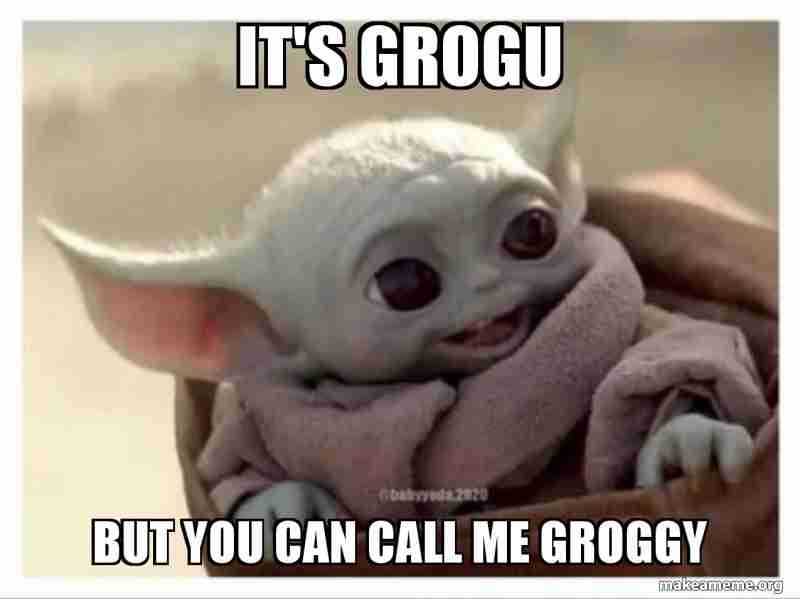 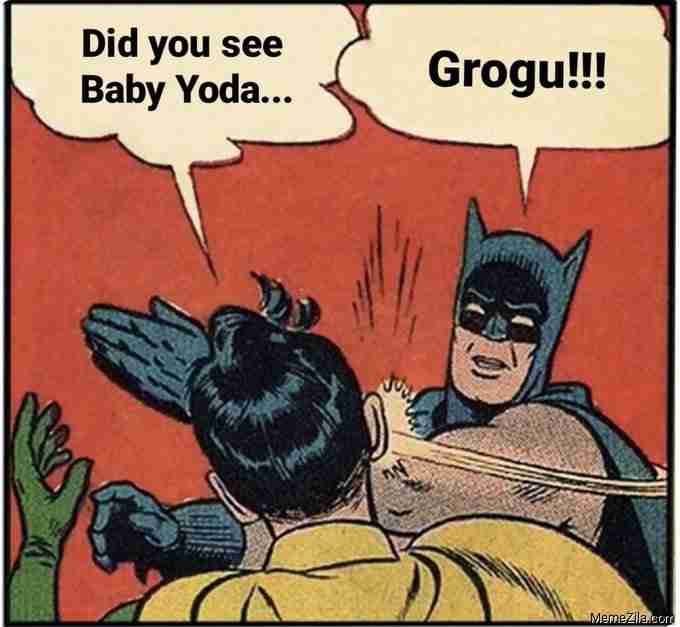 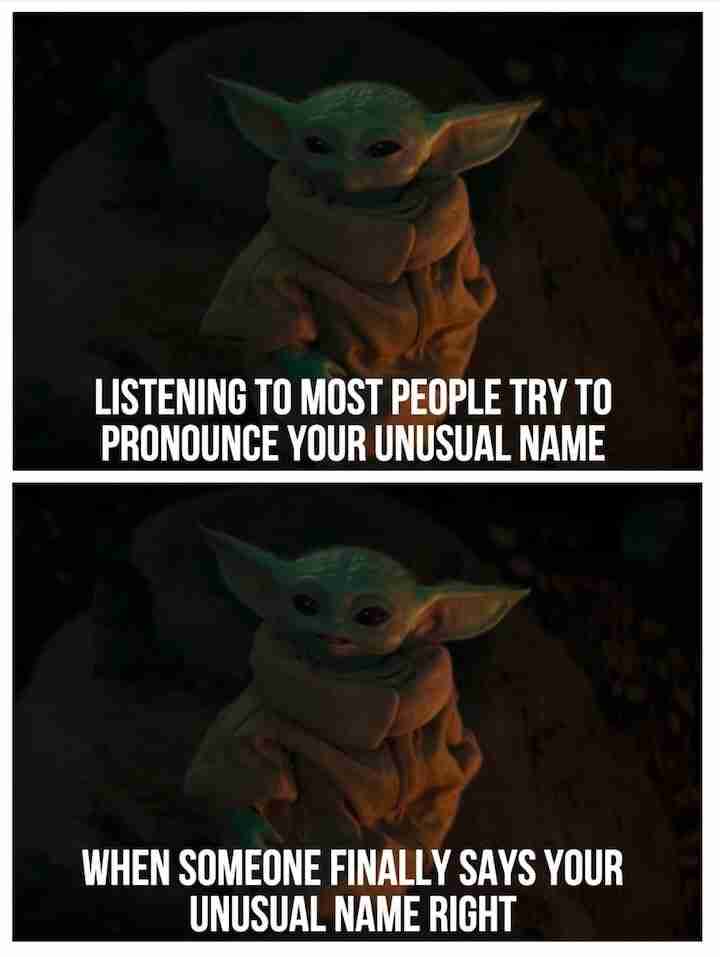 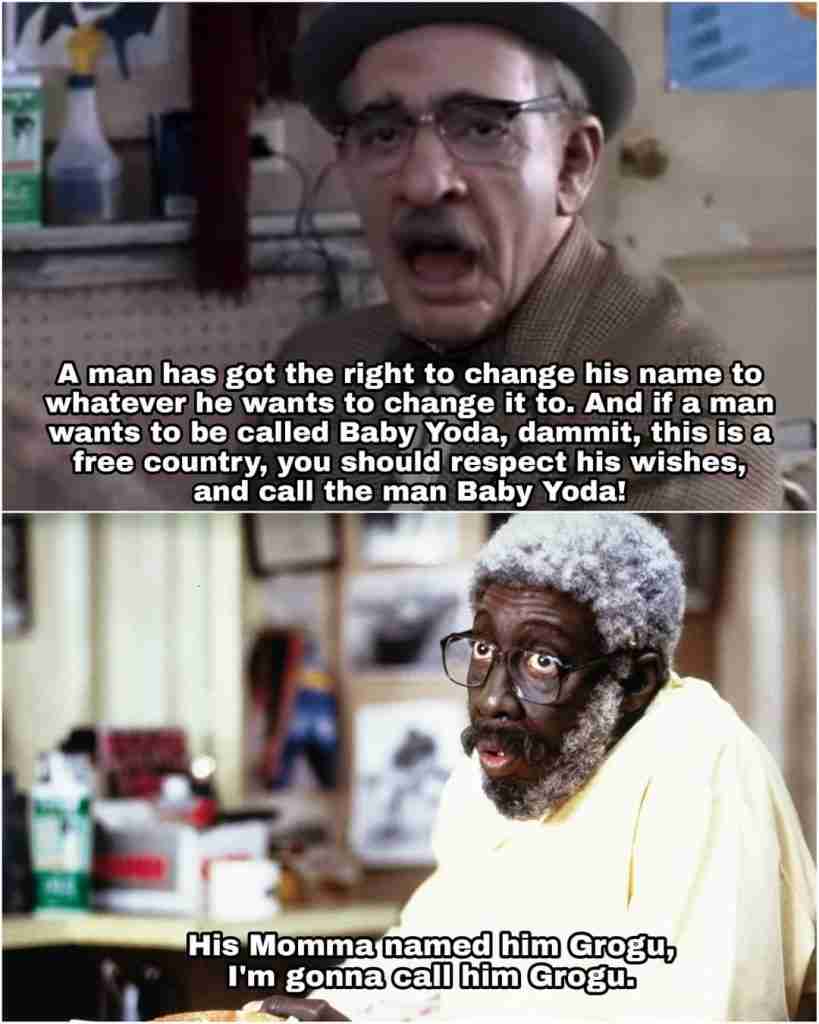 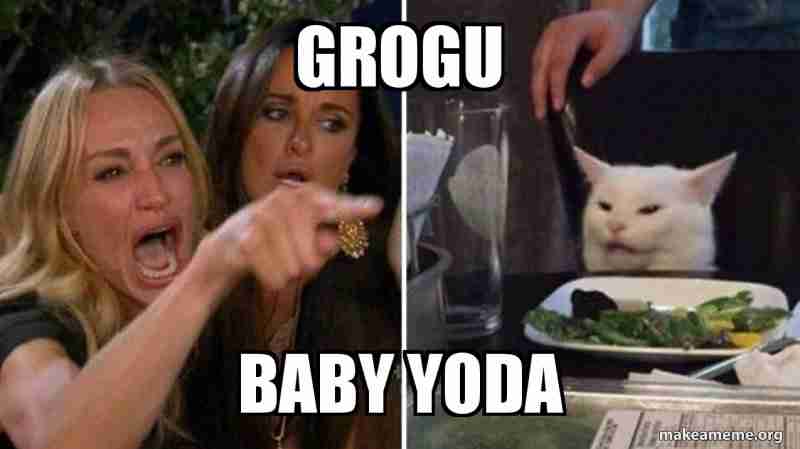 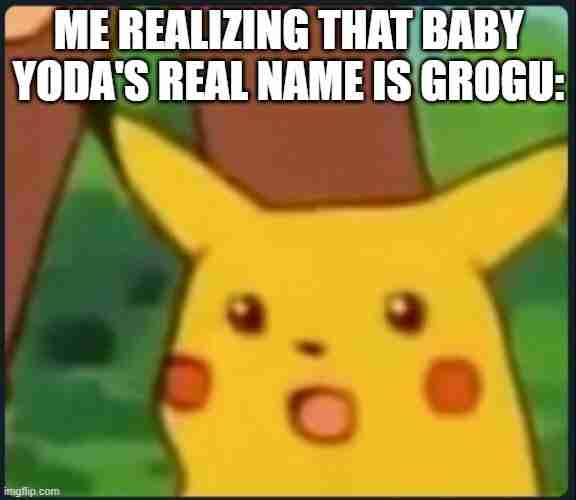 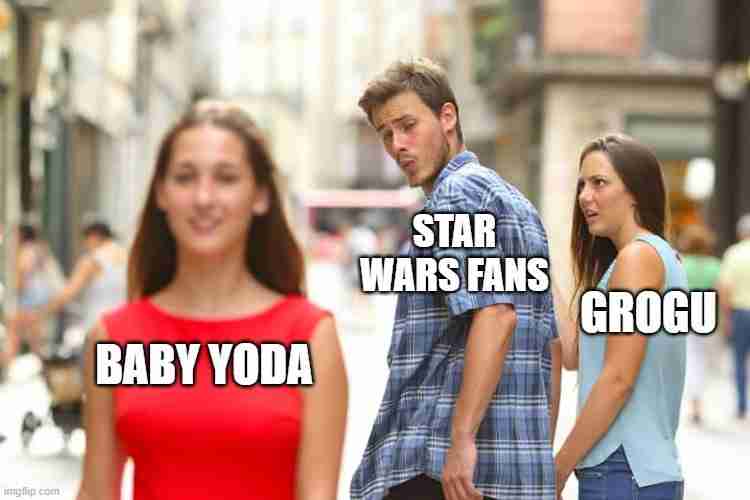 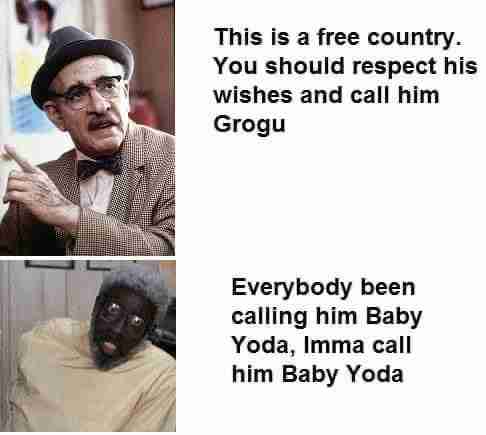 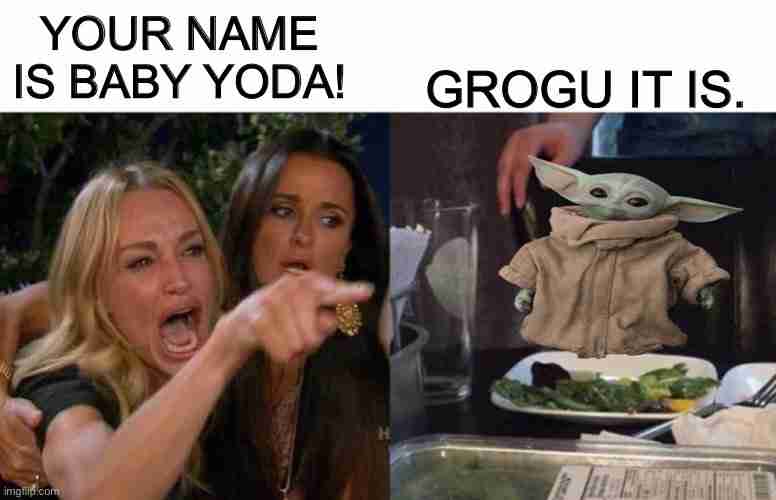 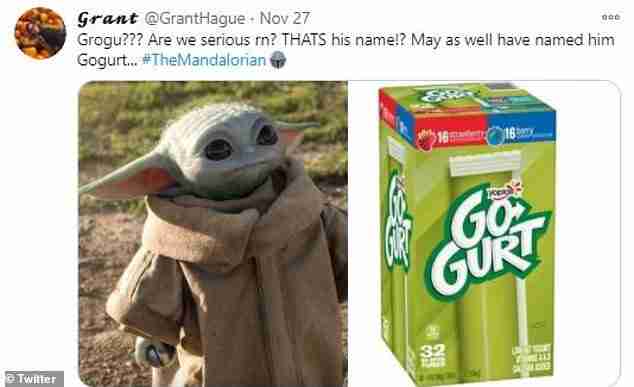 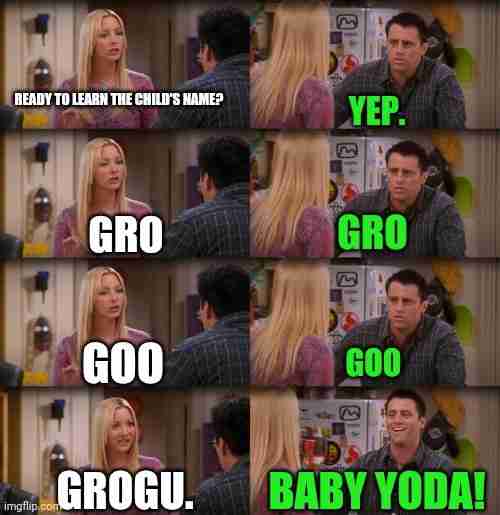 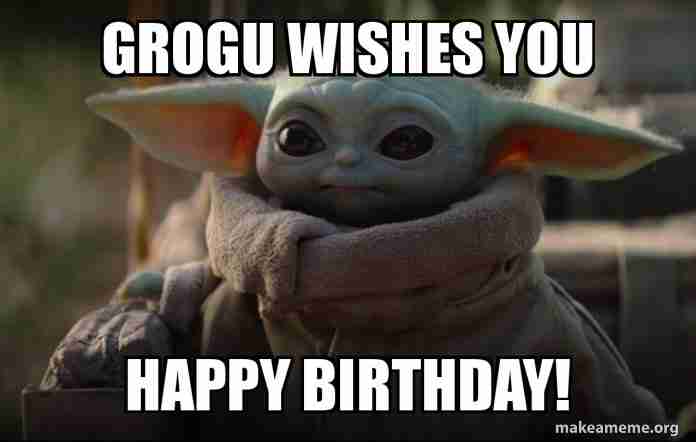