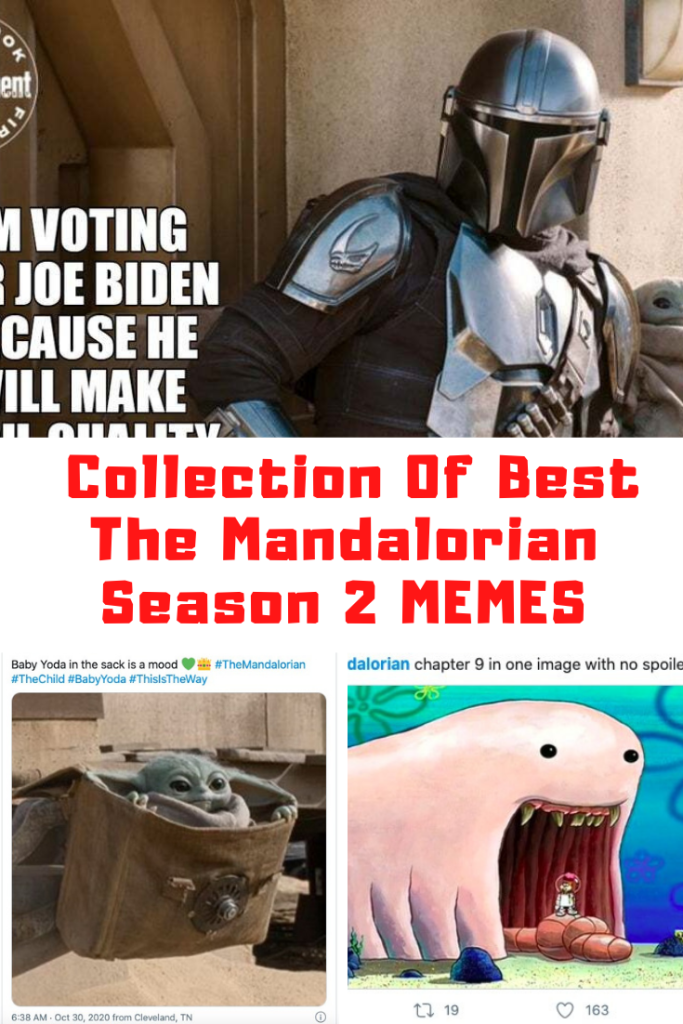 Disney+’s The Mandalorian season 2 is BACK and my absolute favorite thing streaming on TV today!  I know so many of us fans having been waiting for almost a year to see it, and finally we get the first episode today.  While we only have one episode from this season so far, I did find some really funny memes and Twitter reactions to share.  As well as I am taking down some of my favorite quotes from the series, I will update them as the season progresses, but if you want to check those out, I have them linked down below also.  So, check out this collection of some of the BEST The Mandalorian season 2 memes from the series and more!

If you enjoyed this funny collection of The Mandalorian season 2 memes, then you are someone after my own funny bone because I cracked up at almost every single one of them. Or I awwww at the Baby Yoda memes also!  I was not even able to choose a favorite out of this list.  Do you have a favoite?  I have to admit, I was having a little bit of a problem finding some good season 2 memes, so if you have more I would definitely love for you to share them!  Then send it on over because I am comstantly upating my list and would love to include some more and up-to-date ones!

And don’t forget to come back often, I will be updating this list of memes as the season progresses!  And I am sure tehre will be some good ones. 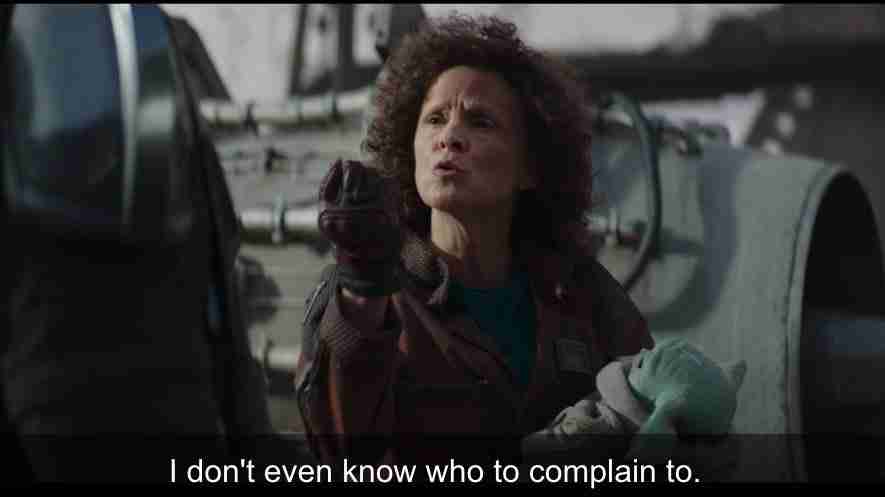 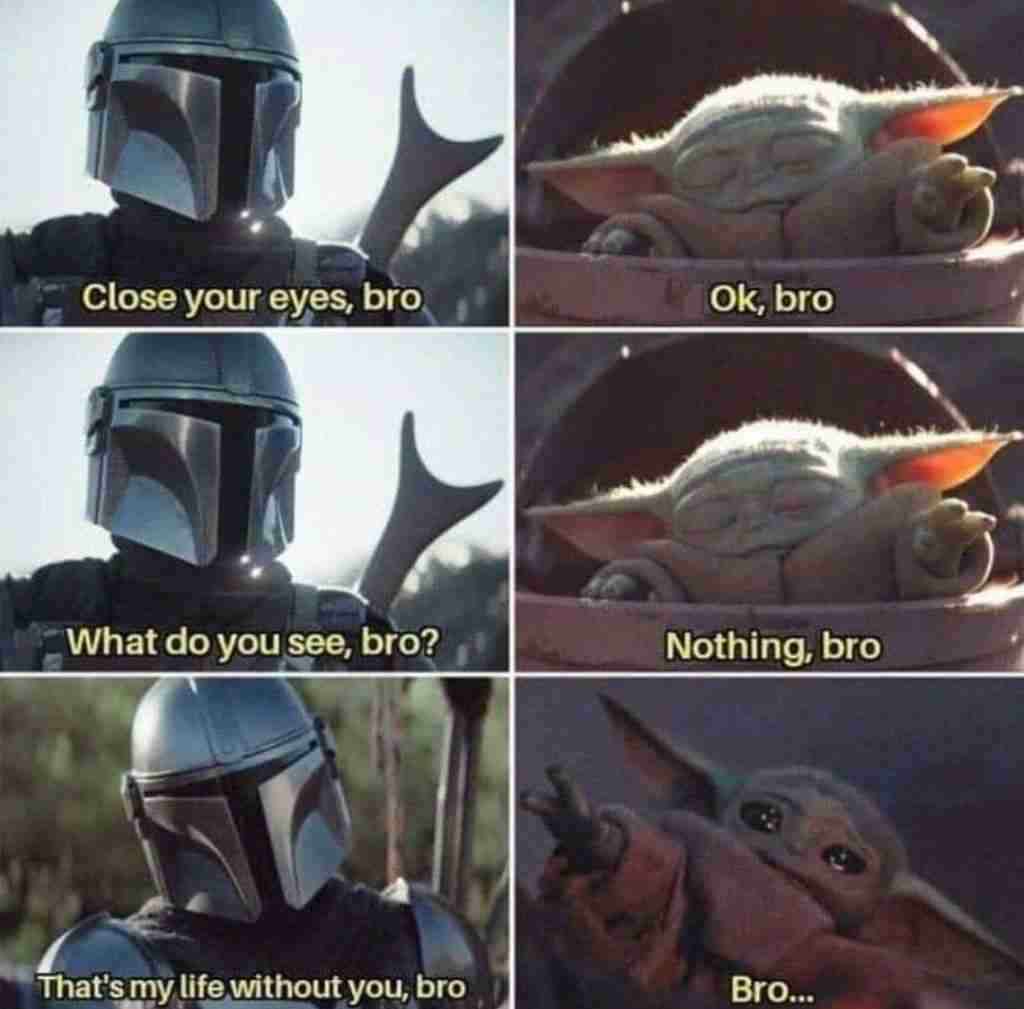 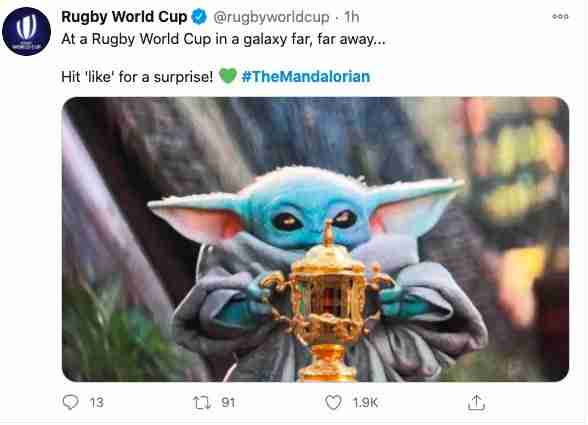 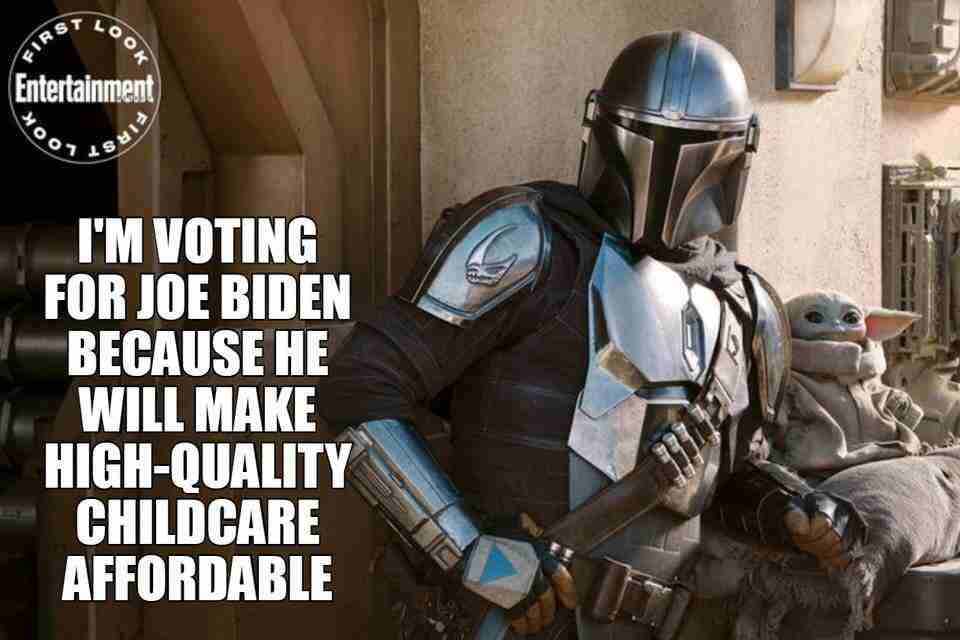 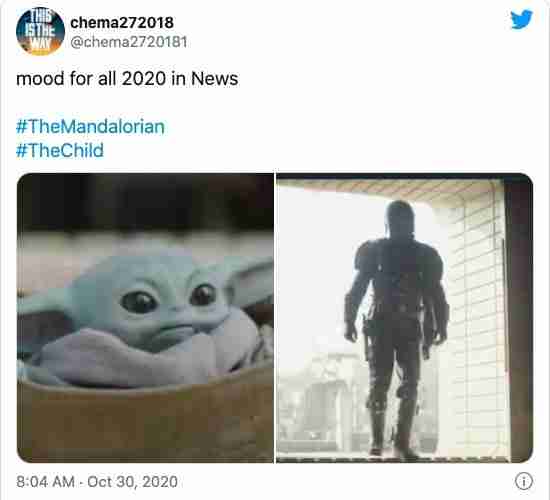 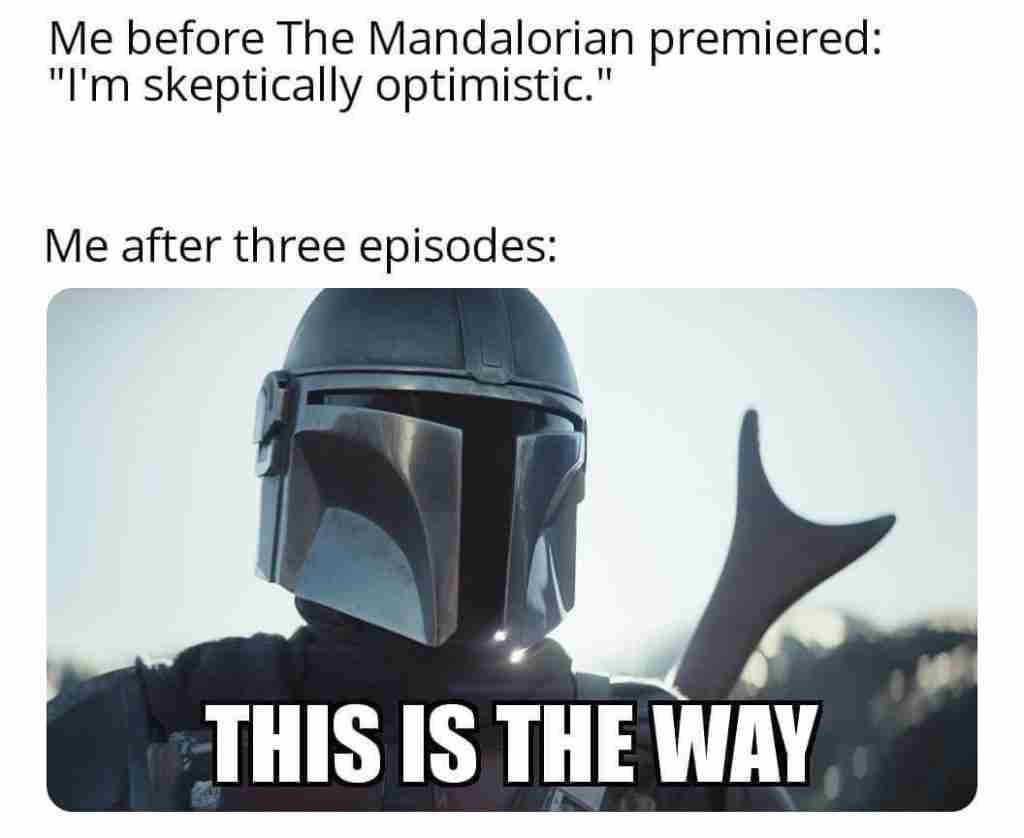 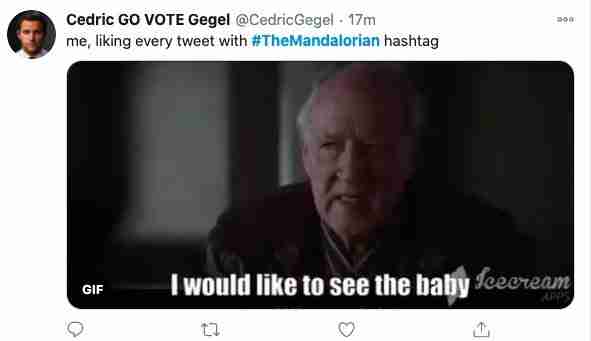 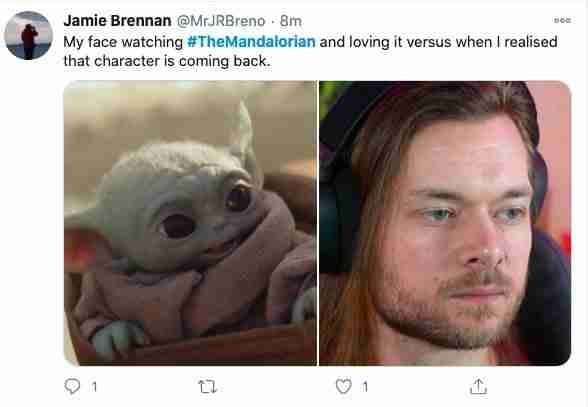 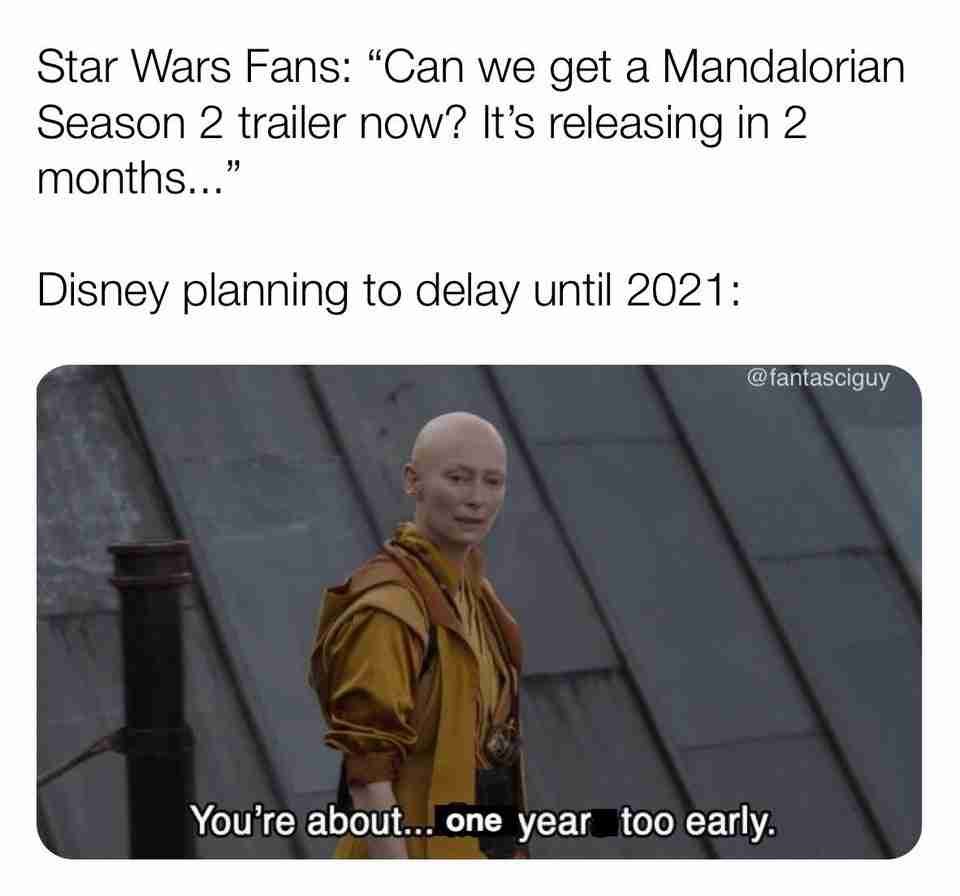 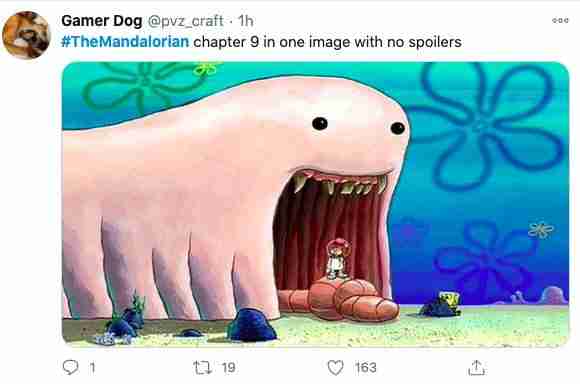 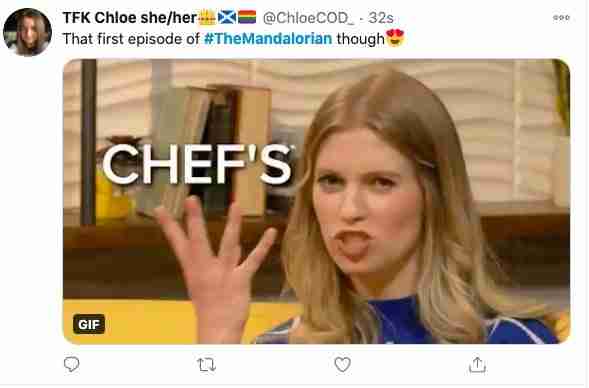 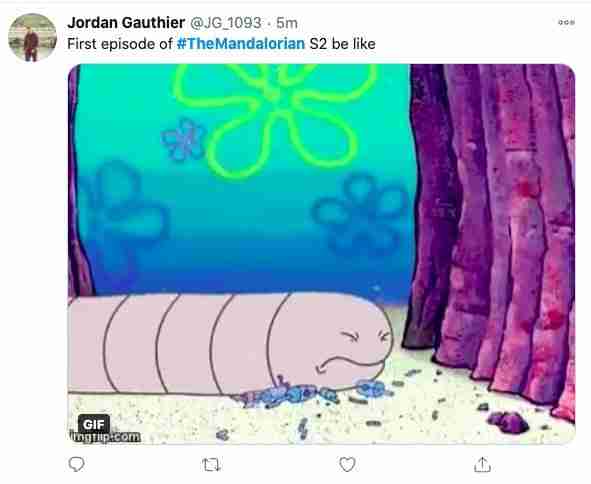 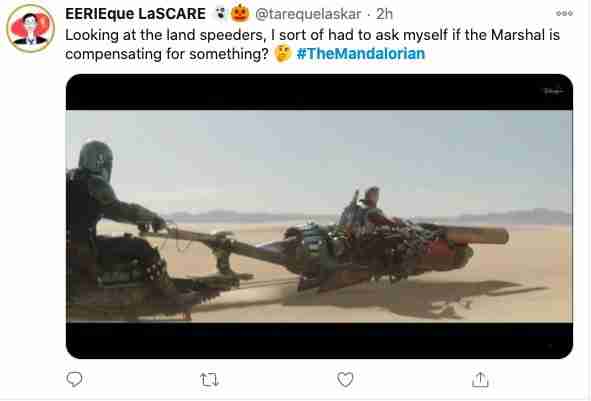 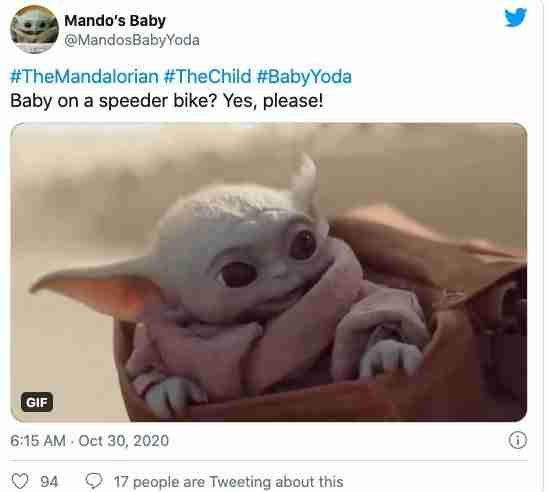 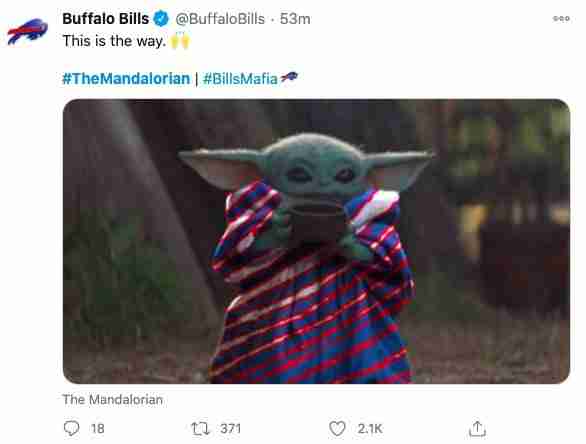 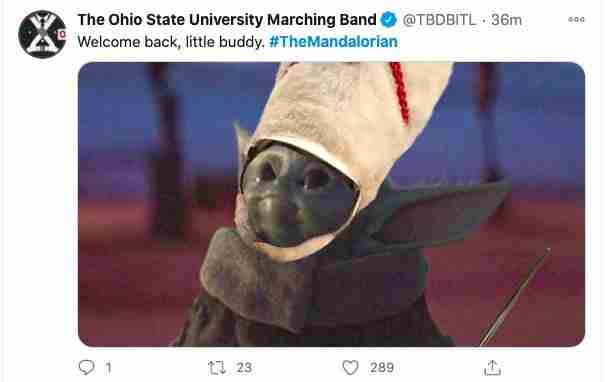 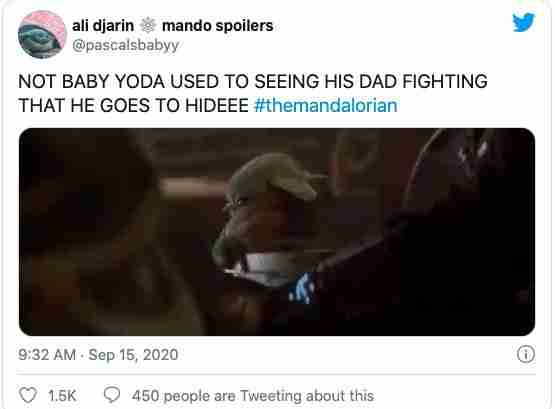 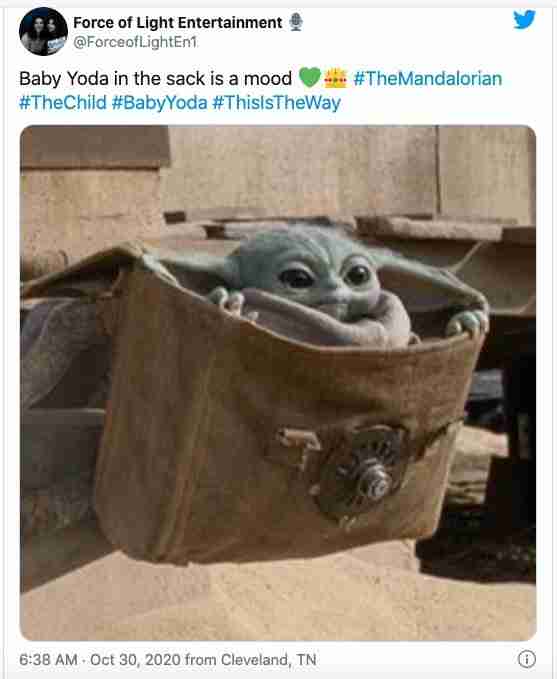 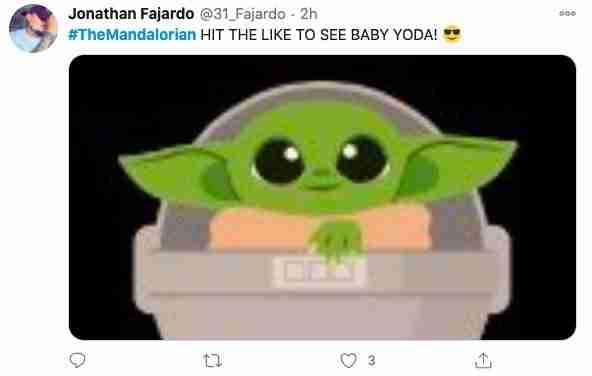 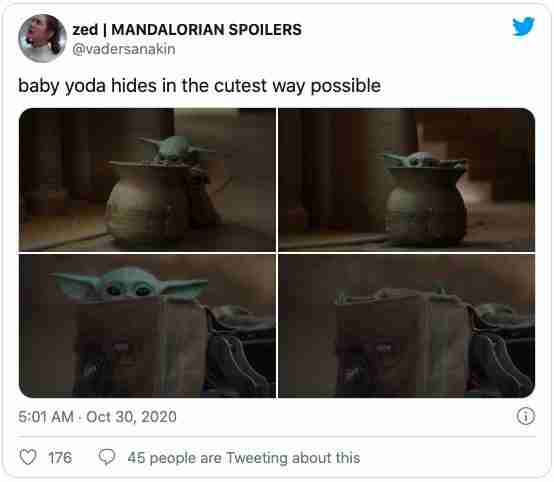 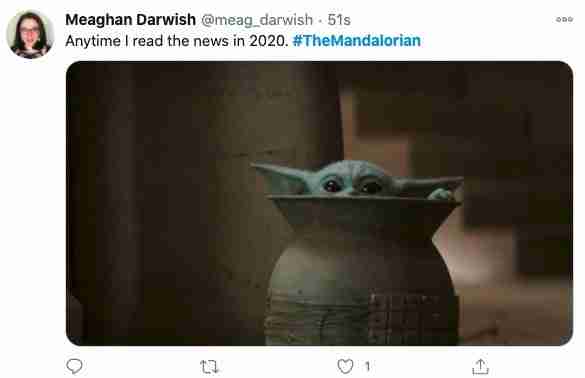 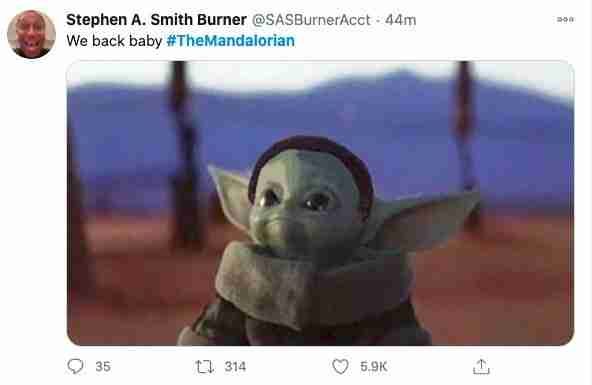 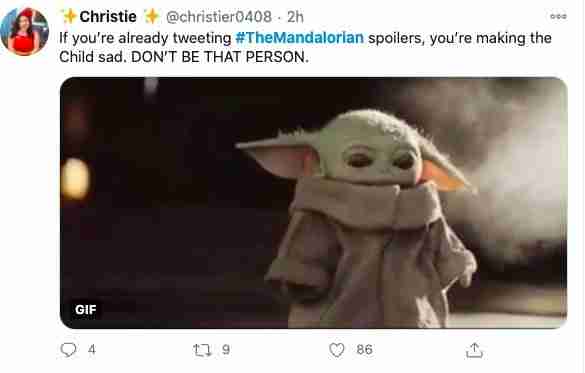