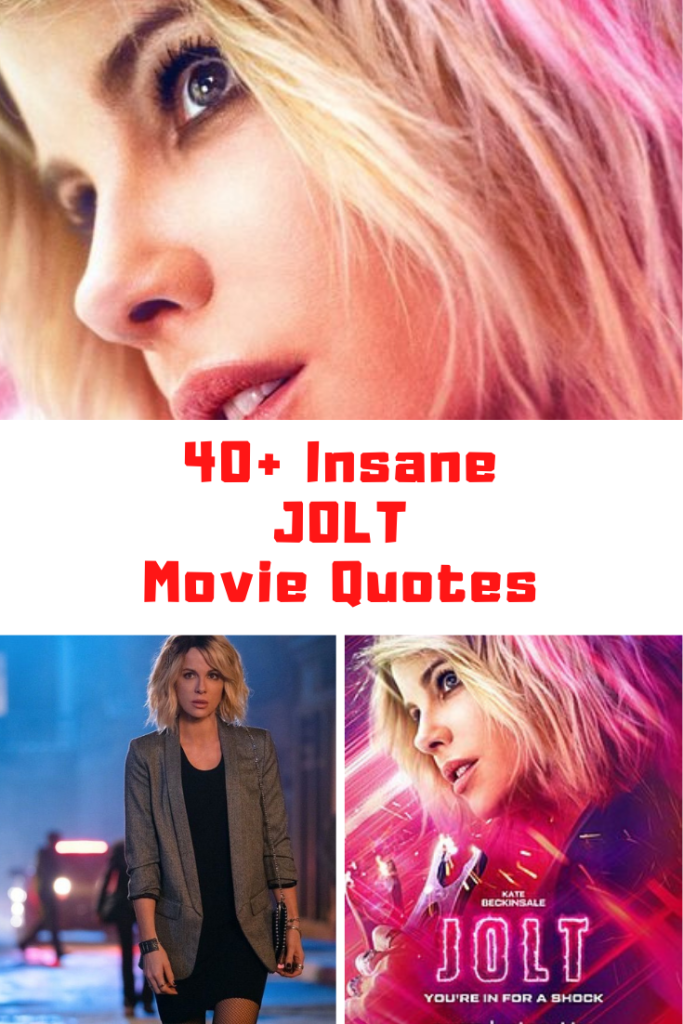 Amazon Prime Video Jolt movie dropped on the streaming service today, July 23rd. I will have a review of the film coming soon, so make sure to stop back by to check it out, it will be linked down below. In the meantime, I wanted to share a list of some of the best quotes from the film. I love me a good line and this movie had some insane ones! Check out this list of 40+ best and most insane Amazon Prime Video Jolt movie quotes.

What makes a person extraordinary?

When people do bad things, Lindy cannot control herself.

The doctors called it Intermittent Explosive Disorder. She could not live safely in the world and no one would be safe around her.

Her life as a human lab rat began.

Lindy would be alone forever.

You forgot something, your manners. 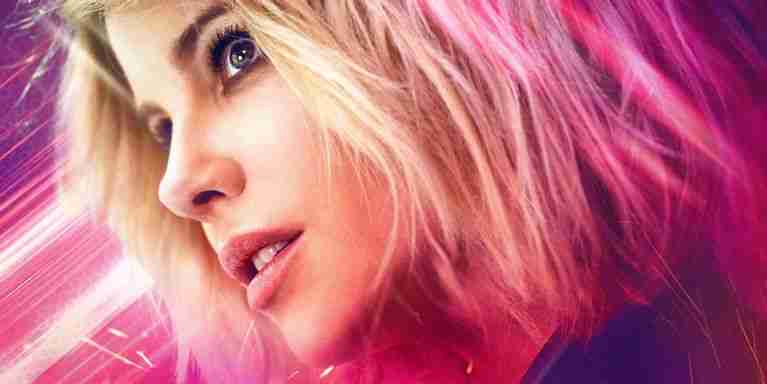 The only way we are going to make progress is if you begin to reconcile with your past.

The answer to all your problems is close human connection.

I’m not scared of you.

Well, I don’t see anything wrong with you.

I’m not your friend, I’m your psychiatrist.

Sounds like your guy was involved in some really sketchy business.

I don’t want to comfort her vagina.

I want to crush your skull with my bare hands.

Please don’t tell me you just called this murder suspect.

Are you still on the phone with that kooky c*ntcicle?

The man I loved was murdered and I stole his phone from the police and now I’ve got to track down the bad guy before they do, so I can kill the sh*t out of them.

Did you mouth just fart, Doug?

What is it about gross old men, always underestimating women? 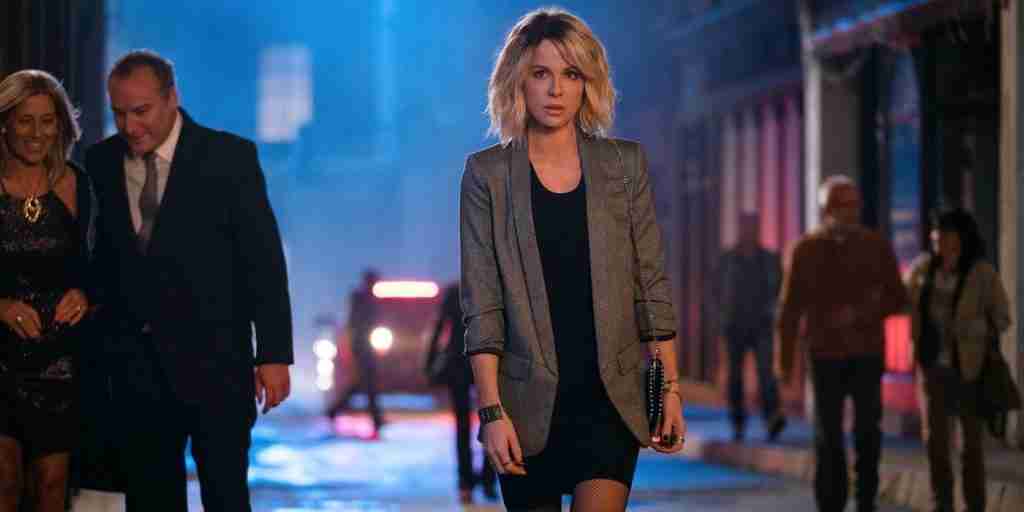 I’m good being the superior one in this relationship.

I wasn’t warning you, I was giving you the chance to do the right thing.

I’m gonna touch him, hard and a lot. And in a way he’s not going to enjoy it.

It tells me you would rather hurt yourself than someone else.

I treat you different because you are different.

Ugly and boring, what a winning combination.

I kill a lot of people. I suppose some of them may be accountants. I’m sorry I killed yours.

You are certainly a rare species.

I’m the only one keeping this old sh*tbag from killing innocent people!

You’re not a freak. You’re magnificent. Now we can really start to work.

What kind of sleazeball do you think I am?

Most people when their lives blow up, just keep on running.

Humans are the most powerful, undetectable weapon.