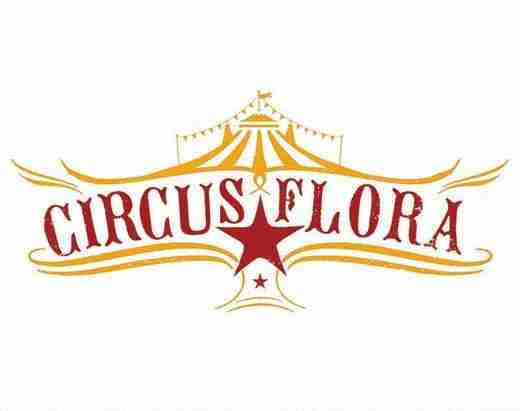 Circus Flora is back entertaining audiences in St. Louis with this year’s show, “The Trial of the Century,” running in St. Louis through October 31, 2021. After an unprecedented hiatus due to the pandemic, feats of daring and wonder return to the Grand Center Arts District! Circus Flora’s 35th season springs to life under the iconic Big Top and families will not want to miss this one. I was able to attend one of the shows with my family and can not rave enough about the experience in this review!

Join Circus Flora and an amazing assemblage of acts from around the globe for storytelling like none other. This October, the Big Top becomes the courtroom, the acrobats become the evidence, and the audience members themselves become the jury. The show will bring together beloved acts that delight year in and year out, such as Circus Harmony’s St. Louis Arches and Yo-Yo the Clown. Plus, this season welcomes new faces to the ring, including comedic contortionist Jonathan Burns (whom some may recognize from America’s Got Talent or The Late Late Show with James Corden), the Savitsky Cats (also AGT alums!), the stunning trapeze act Duo Rose, hair-hanging aerialist Laura Lippert, and many more.

“Trial of the Century” is an enthralling, immersive show. As Circus Flora’s storytellers will describe, malfeasance and misconduct have occurred in the circus tent. But all the witnesses saw something different, and all the evidence points to contradictory conclusions – so it’s up to audience members to determine what really happened!

The entertainment doesn’t stop once the big show begins, keeping audiences of all ages amazed and glued to each astounding talent and daring feat.  Circus Flora is a small staged ring, giving each attendee an up-close and personal view of the entire show and astonishing acts.

There is never a dull moment during the Circus Flora show. Audiences of all ages will be entertained with not only the unbelievable acrobatics, but also the story-telling and laughs along the way. This is an unforgettable event for all-ages to enjoy and experience. You will not want to miss it!

Tickets for “Trial of the Century” begin at just $15, and Circus Flora will once again offer a Peanut-Free Preview (Thursday, October 7) and a Sensory-Friendly Performance (1pm Thursday, October 21). New this year are Schlafly Saturdays; each Saturday during the season, arrive an hour before showtime to sample Schlafly beers. For more information and to purchase tickets, visit Circus Flora website.