Nightmare Alley has Guillermo del Toro’s signature all over it. It is dark, twisted, and sinfully entertaining. Check out the details in my parents guide movie review. 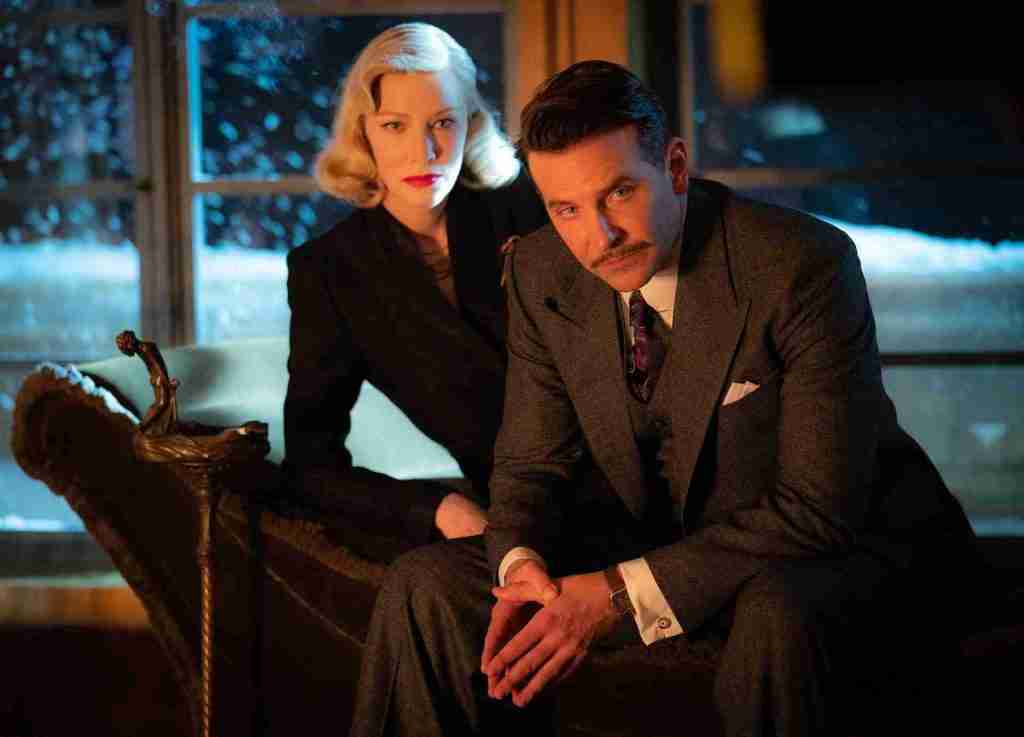 Nightmare Alley drops into theaters across the nation on Friday, December 17th. The film is based on the 1946 William Lindsay Gresham novel, which was originally made into a motion picture a year later. With Guillermo del Toro (The Shape of Water) at the helm, audiences can expect this twisted tale to be creepier than ever before. Starring Bradley Cooper and Cate Blanchett, check out all the details in this parents guide movie review.

When charismatic but down-on-his-luck Stanton Carlisle (Bradley Cooper) endears himself to clairvoyant Zeena (Toni Collette) and her has-been mentalist husband Pete (David Strathairn) at a traveling carnival, he crafts a golden ticket to success, using this newly acquired knowledge to grift the wealthy elite of 1940s New York society. With the virtuous Molly (Rooney Mara) loyally by his side, Stanton plots to con a dangerous tycoon (Richard Jenkins) with the aid of a mysterious psychiatrist (Cate Blanchett) who might be his most formidable opponent yet. 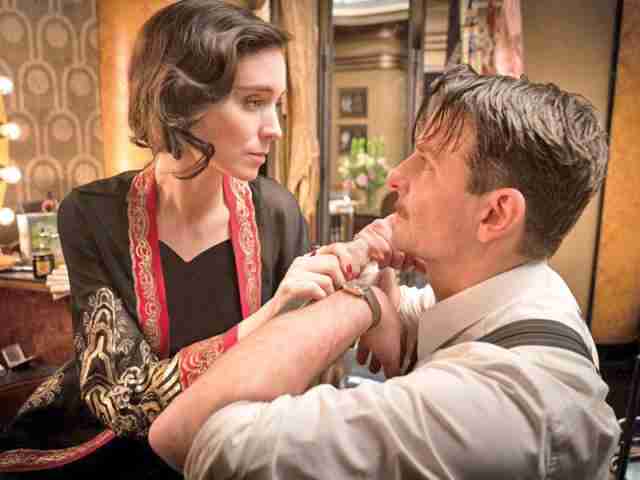 Let’s take a look at what parents need to know before letting their kids watch Nightmare Alley.

Sexual Content/Nudity: The film contains some nudity, where a character is shown in a tub and their bare backsides are shown. There are also sex scenes that show a character revealing her chest, and a disturbing scar is shown.

Violence: Some of the most disturbing scenes in the film are the violent ones. The film begins with a dead body being burned. There are scenes that include a caged character chasing and biting the head off of a chicken. There is also a graphic and disturbing scene which shows a character murdering their spouse and then turning the gun on themselves. One particular scene will have viewers cringing. A character punches another in the face until their nose comes off and pieces of bone are stuck in their knuckles. Soon after, the character runs over another and backs up to run over them again.

Director Guillermo del Toro, best known for his films The Shape of Water and Pan’s Labyrinth, definitely puts his signature mark on his latest film, Nightmare Alley. The harrowing tale gives del Toro plenty of creepy content to work with. Whether audiences immerse themselves in the dreary carnival setting or the more vibrant high society surrounding them, there is a constant unsettling feeling which lurks within every scene. While del Toro has the opportunity to put circus “freaks” and “monsters” on display, many of these carnival attractions are seen in the backdrop or kept in jars for exhibit. In some respects, del Toro chooses to downplay the monstrosities viewers are subjected to at the circus, only to highlight the darker “monsters” of humanity. Those monsters present themselves with glitz and glam, only to later reveal the evil of the horrific monsters within.

Where Nightmare Alley truly excels is in its performances. There are no weak links in this cast and each brings their fascinating character to life. Bradley Cooper delivers the most stellar performance of his career as Stanton, a multifaceted character who slowly reveals many layers of his personality as the film progresses. Cooper possesses the perfect mix of charisma and intrigue to make his eccentric character believable, and as Toni Collette’s character Zeena states, he’s “easy on the eyes.” One can say the same about Cate Blanchett as Lilith, who exudes sexuality and elegance while at the same time revealing a vulnerability behind her powerful presence. The two have amazing chemistry on screen, almost an animalistic attraction, which aids in the excitement of their cat and mouse game throughout the film.

Nightmare Alley isn’t a perfect film and runs the risk of losing its audience with its 140-minute runtime. The film starts out a bit slow-paced and about halfway through, it turns into a completely different story all together, comparative to how Full Metal Jacket did. However, as the twists and turns start to come into view, the film brings you back to the edge of your seat right up until the final scene. It’s almost as if the movie itself used the source material as a guide in an attempt to secure the audience to an understood premise at the beginning, only to lull them out of their sensibilities, and just when you thought it was taking a downward turn, it hits you with the prestige. This made for an exciting viewing experience and speaks to del Toro’s masterful hand at filmmaking. Now I want to watch the 1947 adaptation and compare! 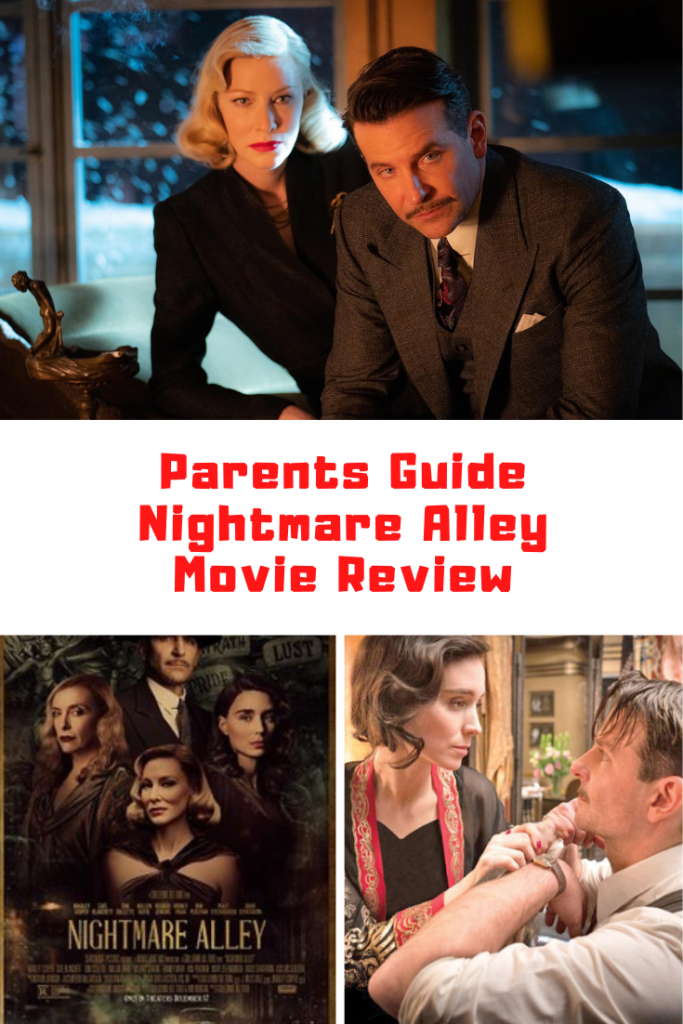