Netflix’s A Babysitters Guide To Monster Hunting is a spooky delight and the perfect kid friendly movie for Halloween! Is it appropriate for all ages? Check out all the details in my parents guide. 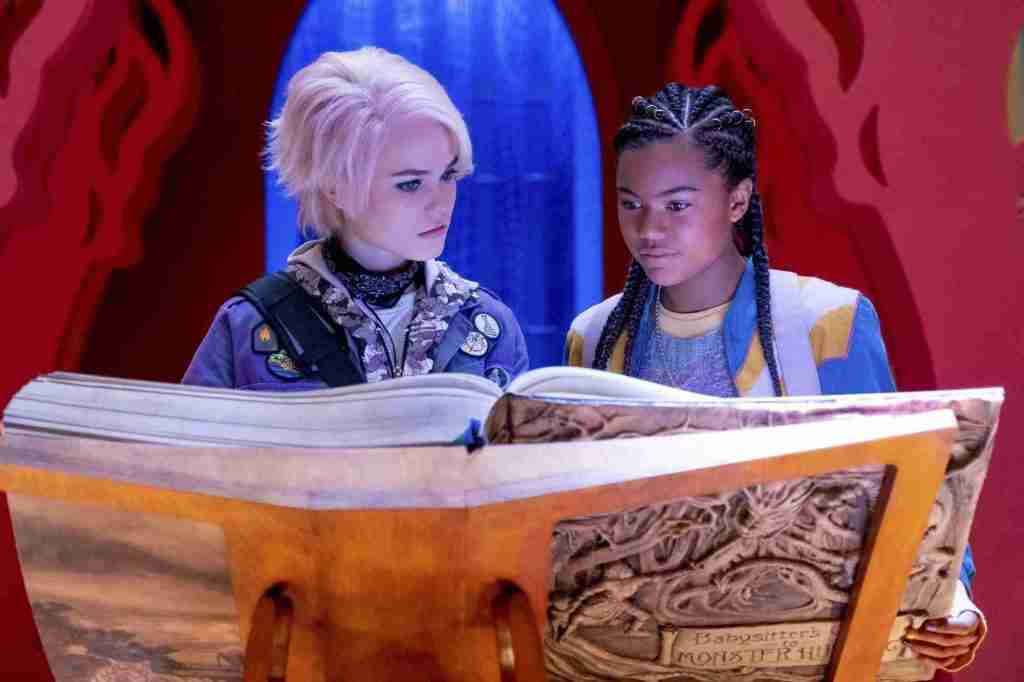 A Babysitters Guide To Monster Hunting is Netflix’s newest horror/fantasy kids movie and really perfect for this Halloween season.  The movie is based off the popular book series by Joe Ballarini, and while I have n’t read the book, I was excited for this film because of the cast, particularly Tom Felton.  You may remember Felton from the Harry Potter movies (he played Draco Malfoy) and he is once again in a villain role as The Grand Guignol in this film.  If you are wondering if this movie is okay for your young ones, check out my parents guide!

The story surrounds Kelly (Tamara Smart), who is known as Monster Girl in her school because of her history of “seeing monsters”.  She takes on a babysitting job, and what do you know, the boy she is sitting for refuses to sleep because of his nightmares and the monsters he sees in his room at night. While she is babysitting him, he is visited by The Grand Guignol, who has his monsters abduct the boy. A secret society of babysiters, known for their Order of The Monster Hunters, are on the case and allows Kelly to tag along.  In the midst of the monster hunting, Kelly faces and overcomes many of own monster-fears. 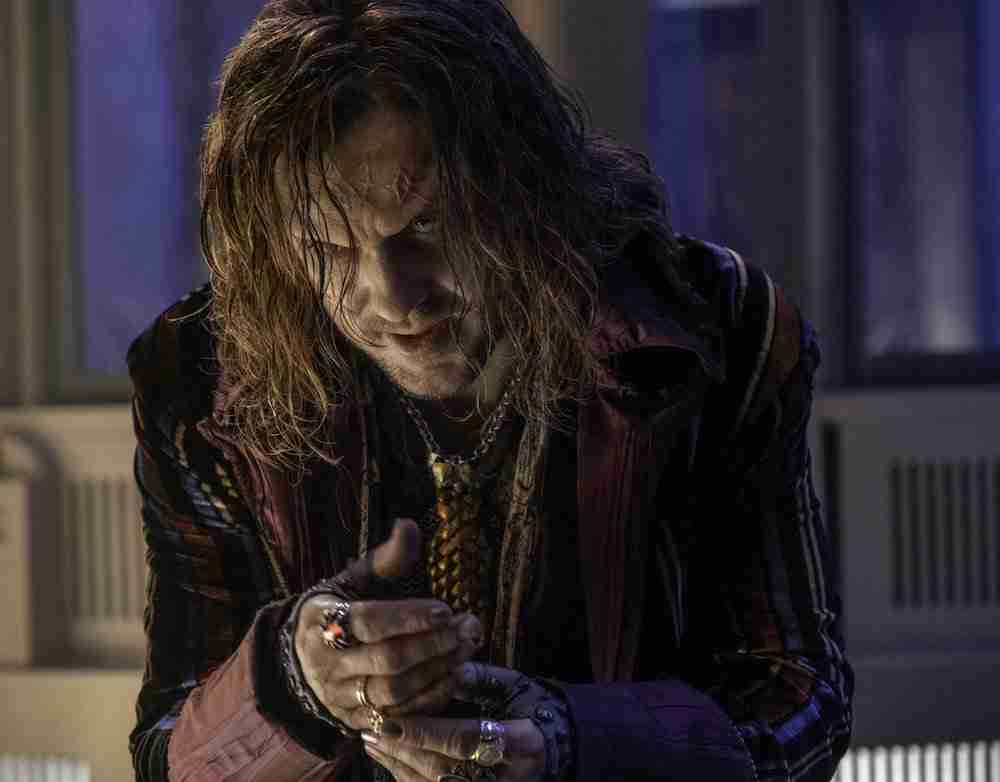 Parents Guide – Appropriate For All Ages

Parents need not to worry, this film is very kid friendly.  The biggest thing you may worry about is the spookiness of monsters and nightmares.  The Grand Guignol is a little scary, and when he enters your young ones might be a bit freightened, but the monsters themselves are more silly looking then scary.  Like the Toadies, I actually thought they were cute, not scary at all.  And the fight scenes, aren’t gory or bloody, just good ole monster butt kickings!

The film seems to be made for the tween crowd, as Kelly has a little crush on a boy at school who she sees throughout the film, but I believe the film itself is appropriate for kids of all ages. The language is super, super tame.  They had a couple of silly parts, like a baby farting but no cuss words.  The strongest words used that I can recall was insults like “idiot” and “weird”.

A Babysitters Guide To Monster Hunting was a fun, kid friendly, not so scary film that is perfect for Halloween!  While the action, monster fighting, and visual effects were fun to watch, I believe it’s the message of the film that makes this one a must see.  It’s the classic tale of good verses evil but the underlining positive message of being true to oneself, and fighting for what is right no matter the costs, makes this film stand out above the others.  At the beginning of the story Kelly is embarassed by her nickname “Monster Girl”, but as she embraces it and embraces her strength while fighting monsters, she comes to realize her strength IS being “Monster Girl”.  Kelly is an example that we should always embrace our strengths, no matter how odd they may seem to others.

You’re stronger than they are. 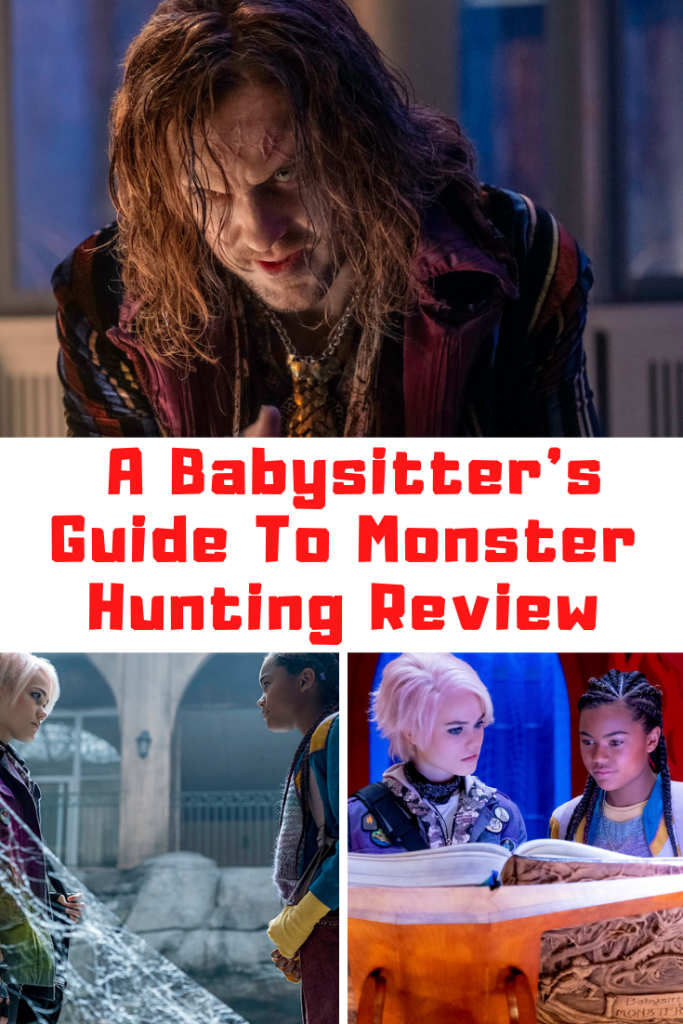