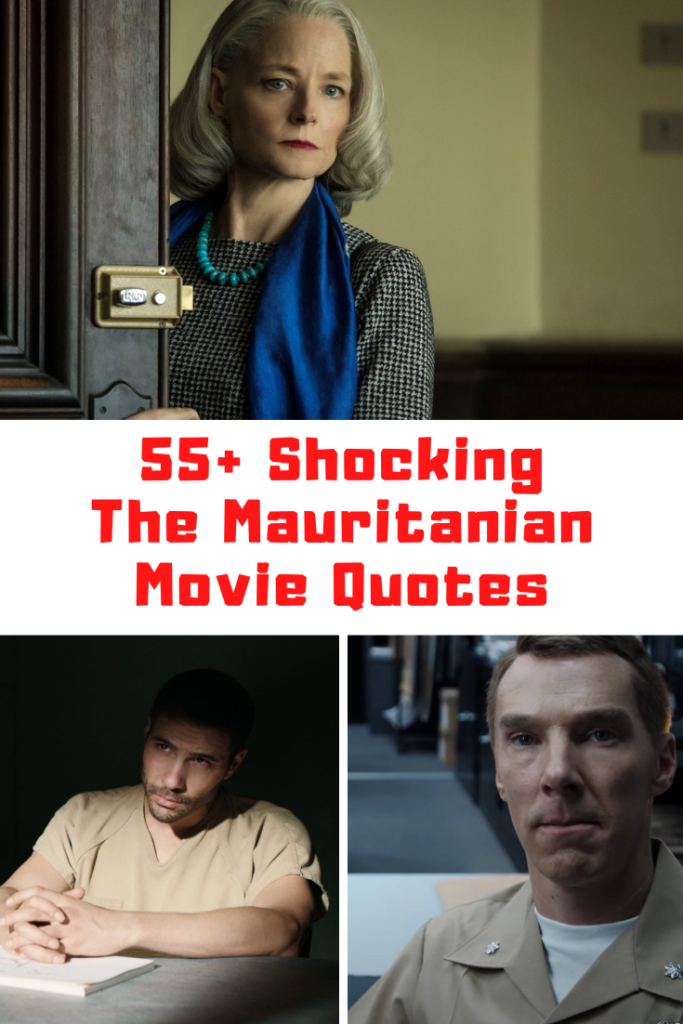 The Mauritanian is being released February 12th and stars Jodie Foster and Benedict Cumberbatch. I will have a movie review coming soon, so make sure to check back later, it will be linked down below. In the meantime I wanted to share a list of some of the most shocking quotes from the movie. I love me a good movie line and this one had some powerful ones. Check out this list of 55+ shocking The Mauritanian quotes.

If you enjoyed these The Mauritanian quotes, then you may also like these posts: Bonding Season 2 quotes, Penguin Bloom quotes, Amazon Flack quotes, Fate The Winx Saga quotes, Netflix Lupin quotes, Nomadland movie quotes, The Ultimate Playlist Of Noise quotes, Outside The Wire movie quotes.

He disappears for three years.

You want to represent the head recruiter for 9/11?

Since when did we start locking people up without a trial in this country?

The administration regards this as the first death penalty case. We want you to lead the prosecution.

How can you defend me if you don’t even know what I’m charged with?

Why Cuba? You guys hate Cuba.

He found himself a lawyer?

I don’t have proof, you brought me here naked.

We got sworn testimony that says you are the recruiter for 9/11. 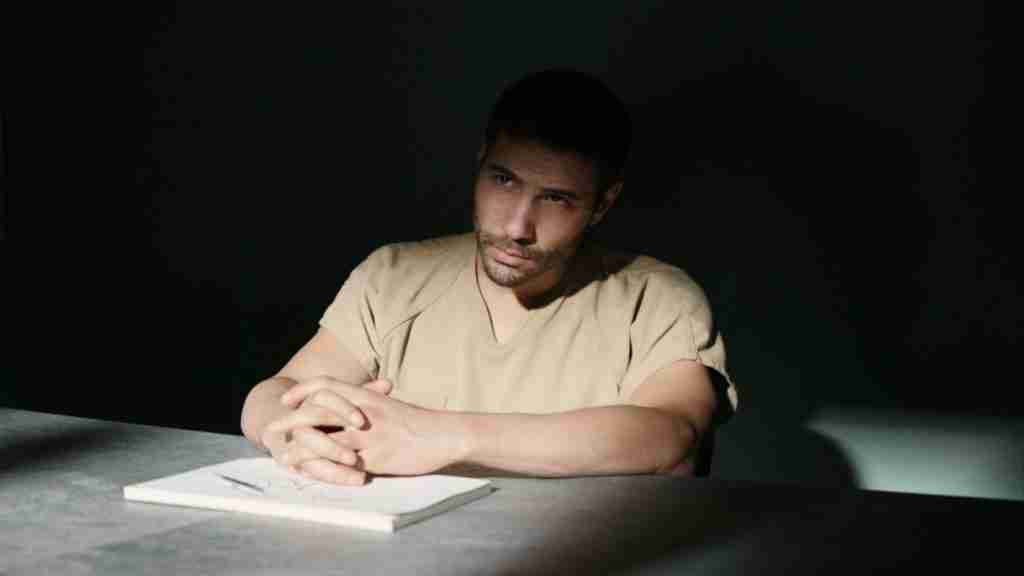 Did the printer at the Pentagon have a hissy fit?

The FBI didn’t have this much evidence on Gotti.

How do I get myself the original notes?

The General is not coming to you, Sport.

You need to keep writing, your letters are invaluable.

Trust me. I haven’t even gotten in the ring yet.

I need you to sue the government.

It doesn’t matter what we believe, it matters what we can prove.

There will be three names on the lawsuit.

The government made this place out of the way of the courts for a reason.

Everyone has a right to a defense but doesn’t it bother you at all working for someone like this?

What if you’re wrong?

That’s one of the tools in the box.

If they have grounds to claim duress, I need to know that now.

They can’t keep us here forever.

People have called you a terrorist lawyer.

He was found dead in his cell last month.

We are doing our job.

You can’t win a case if you can’t believe your own sh*t.

Everybody has the right to counsel.

What does it feel like to have the blood of 3 thousand innocent lives all over your hands?

We were trying to prevent a second 9/11.

I can’t be your witness.

Eat when I tell you to. 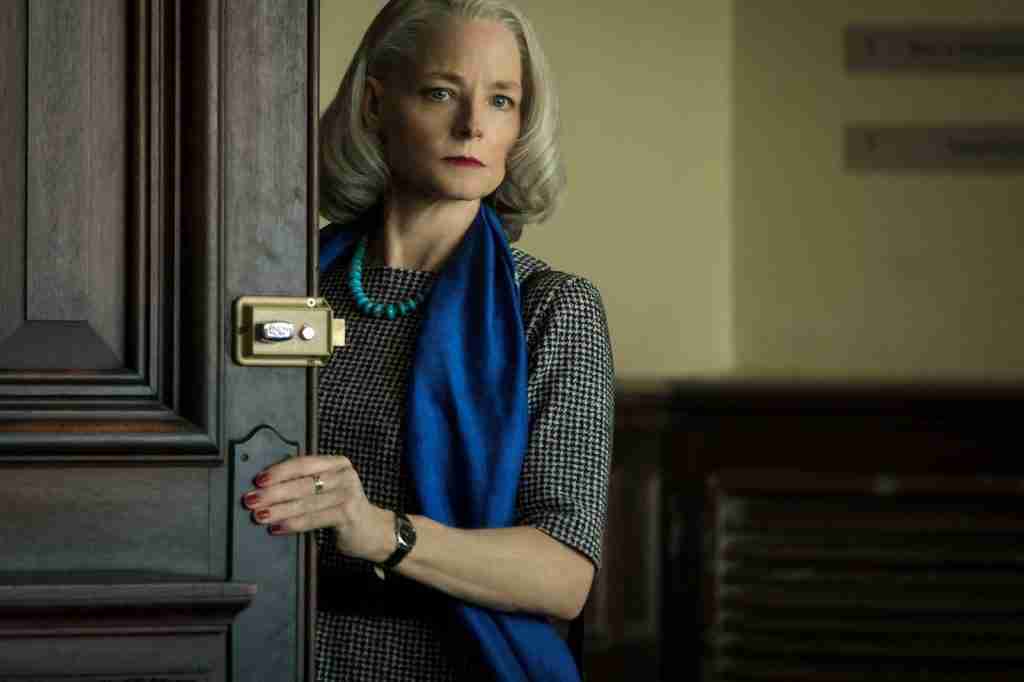 These papers, they put my client in a really vulnerable position. So, they need to be handled sensitively.

Now I can sleep?

I refuse to prosecute this case, as a Christian, as a Lawyer.

We all took an oath to support and defend the Constitution.

I just didn’t want you to be alone.

You did the right thing.

My client is not a suspect, he’s a witness.

He knows that he is fighting for his life and he has nothing to hide.

All my time here I have been told, you are guilty.

My captures are trying to not to forgive me for something I’ve never done.

I believe this court is guided by law, not fear.