Netflix’s The Good Nurse is a chilling tale of a real-life serial killer that will shock audiences to the core. Check out the details in my parents guide movie review.

Netflix’s The Good Nurse drops on the streaming service today, October 26th. The film is based on the true crime story of Charlie Cullen, a nurse who slipped through the cracks and allowed years of abuse towards the patients he swore to protect. The movie stars the award-winning actors Jessica Chastain (The Eyes of Tammy Faye) and Eddie Redmayne (Fantastic Beasts and Where to Find Them). Check out the details in my parents guide movie review.

In The Good Nurse: Amy, a compassionate nurse and single mother struggling with a life-threatening heart condition, is stretched to her physical and emotional limits by the hard and demanding night shifts at the ICU. But help arrives when Charlie, a thoughtful and empathetic fellow nurse, starts at her unit. While sharing long nights at the hospital, the two develop a strong and devoted friendship, and for the first time in years, Amy truly has faith in her and her young daughters’ future. But after a series of mysterious patient deaths sets off an investigation that points to Charlie as the prime suspect, Amy is forced to risk her life and the safety of her children to uncover the truth. 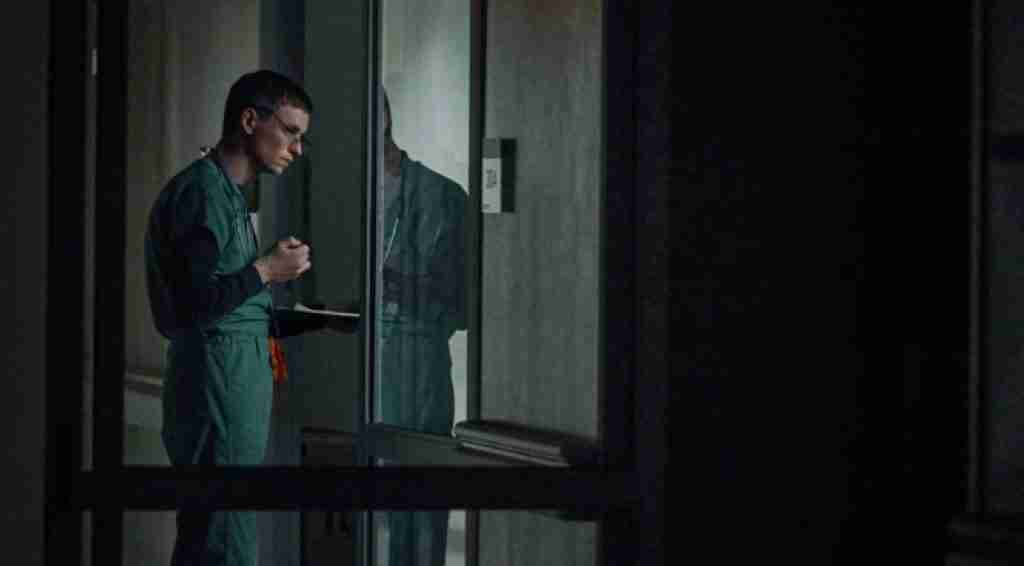 Let’s take a look at what parents need to know before letting their kids watch The Good Nurse.

Mature Content: The film centers around the true story of a serial killer whose victims were his patients. The theme of the movie can be difficult for younger viewers. Patients in a hospital are shown coding, dying, and dead bodies are shown.

The Good Nurse is not short on talent, starring Eddie Redmayne and Jessica Chastain, both of whom have awards under their belt. Chastain won an Academy Award for her role as Tammy Faye Baker in The Eyes of Tammy Faye, and Redmanye won for his portrayal of Stephen Hawking in The Theory of Everything. Once again, the two actors portray real-life characters in a true story tale, with the help of Amy Loughren, who the story is based on. Onscreen, the two actors have terrific chemistry, and the friendship that develops between them seems natural and genuine. This friendship is key to retelling the story, considering the subject matter it revolves around. Is it possible for a serial killer to be caring and still commit such vile acts with no apparent remorse? This film tackles that very question.

Although The Good Nurse centers around a serial killer and the murders he commits, director Tobias Lindholm does a commendable job of not exploiting the victims. In fact, the film also touches on the evils within the healthcare system itself. First with Amy, who is suffering from a heart condition she has had to keep hidden for months due to the medical leave and medical insurance provisions at the hospital she is employed at. The hospital’s refusal to cooperate with the detectives on the case for fear of liability against the hospital, even aiding in covering up some of the evidence that links him to the deaths. This flaw in the system allowed Cullen to continue his murderous string of what is thought to be hundreds of victims. The fact that the number is not known but suspected and that he was able to continue killing for as long as he did is telling of a system that is in need of a major overhaul. Much like a hacker, Cullen exploited a flaw and used it for a nefarious purpose. But these flaws still exist today, and the big takeaway from this film is that, hopefully, some light will be shed on them so that it won’t happen in the future.

The acting is solid, and there isn’t really any backstory to the characters, but it isn’t needed to tell the tale. The story moves along at a good pace, and there weren’t any superfluous scenes either. Two academy award-winning actors sell the plot, but don’t expect any awards for this one. It’s decent enough and nothing to gripe about, but also nothing that stood out. 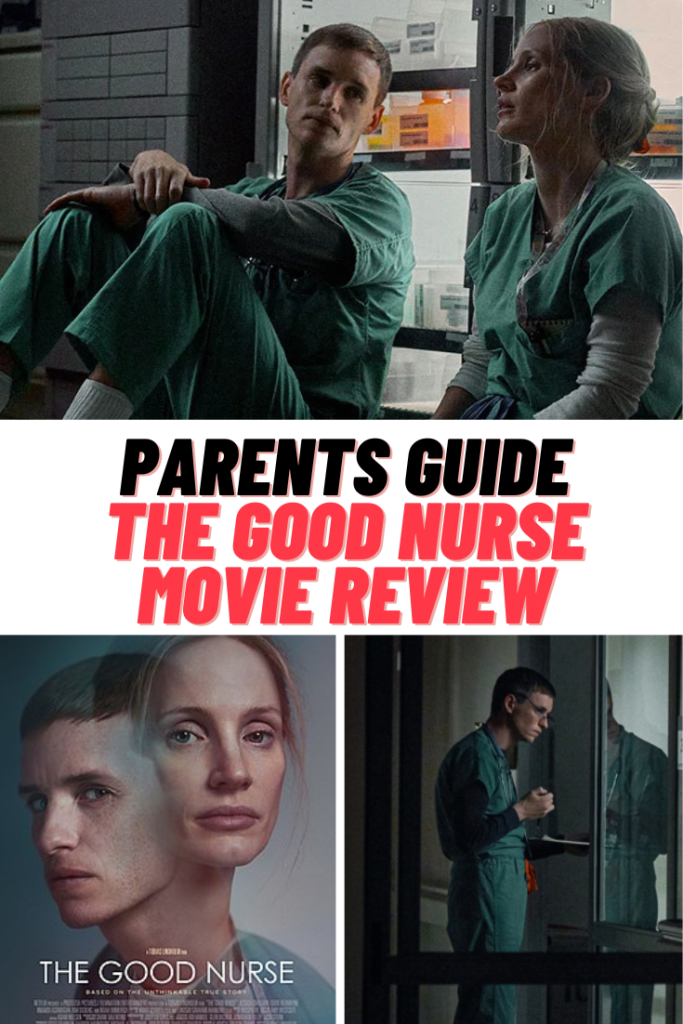