Black Adam is The Rock’s passion project that has paid off. It isn’t the perfect film, but it is highly enjoyable. Check out the details in my parents guide movie review. 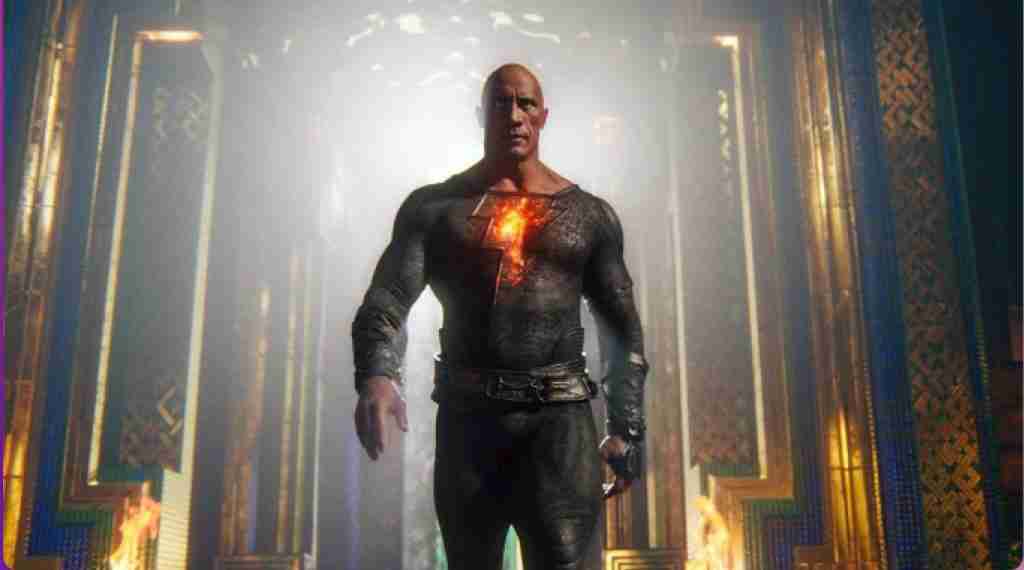 Black Adam drops in theaters across the nation tomorrow, Friday, October 21st. It’s the newest film to come out of the DCEU and stars Dwayne “The Rock” Johnson as the hero himself. This film is a passion project of The Rock’s and has been in the making for the past 15 years. Johnson has constantly kept fans in suspense, as he constantly teased updates on the movie. Warner Brothers has promised that this new film will be the beginning of a new DC Super Hero chapter. Check out all the details in my parents guide movie review.

Black Adam: In ancient Kahndaq, Teth Adam was bestowed the almighty powers of the gods. After using these powers for vengeance, he was imprisoned, becoming Black Adam. Nearly 5,000 years have passed, and Black Adam has gone from man to myth to legend. Now free, his unique form of justice, born out of rage, is challenged by modern-day heroes who form the Justice Society: Hawkman, Dr. Fate, Atom Smasher and Cyclone.

Let’s take a look at what parents need to know before letting their kids watch Black Adam.

Language: Black Adam contains some strong language, with profanity used throughout. Lookout words include: sh*t, a**, b*st*rd, d*mn, and hell.

Mature Content: Other than the language, the other big issue for parents in the film is the violence it contains. Characters are shown in hand-to-hand combat and yielding weapons such as knives and guns. They are shown being murdered, with a clear head shot and blood and gore shown, exploding. There is a decapitation, electrocution, and even being thrown off a cliff. The fight scenes and the blood and gore are nonstop throughout the film.

Black Adam was a passion project for Dwayne “The Rock” Johnson, who first signed on to the project in 2009, which is a bit ironic considering these sorts of super-hero films started to gain a lot of traction shortly after. Also, Johnson really didn’t start bursting onto the big screen until after that time as well, being mostly known for his wrestling career. However, one of the best parts of the film is Johnson’s performance as the stoic, God-like superhero (or villain). This is a change from the characters Johnson usually plays. The “champion”, as many call Black Adam or Teth Adam, has a dark-side and a seriousness about him, and yet his back-story shows a softness and goodness beneath this dark exterior. Johnson does a phenomenal job at tapping into this darkness while giving the perfect balance and glimpses of the heart beneath it all.

One big issue in Black Adam was the pacing of the story. The movie runs a little over two hours long, and as time passes, the film drags, and other times it speeds right through, skipping character development that could’ve helped connect more viewers with the storyline. The film begins slowly, with a brief introduction to Teth Adam’s world and the events that eventually led to his entombment. Once released and the Justice Society enters the picture, the action doesn’t stop until around halfway through the film, and then it stalls at a painstakingly slow pace until Sabbac enters the scene and gives the Justice Society and Black Adam a common foe to fight against. Many viewers have complained about a weak villain, which didn’t bother this author much, considering the whole question revolved around Black Adam being a hero or a villain. In some sense, he is the over-powered villain that must defeat the dark side of himself. And it is this crux that is the driving force of the film. Will Black Adam give into his darkness now that he has nothing left in this world, or will he be the champion the city of Kahndaq needs?

In true DC fashion, Black Adam does not shy away from the violence, blood, gore, and overall darkness of its characters. There is some humor mixed in between the constant tiffs and battles, which audiences have come to expect from a DC film and will not be disappointed. There will be some looming questions audiences are left with after watching the film, such as the story surrounding the Justice Society. For those not up to date on their comic book reading, this group of heroes enter the picture with no backstory and very little in terms of who they are and what their powers are, so this lack of information disconnects viewers from the heroes, which comes into play later in the film when they are faced with certain choices. This has happened before in recent superhero movies and shows, where lesser-known characters are introduced much to the chagrin of the layman audience. I feel it is best in these situations that they develop the characters better and provide more history and meaning behind who they are. Every superhero doesn’t necessarily need a standalone origin story, but giving us a bit more to go on would be super helpful.

All in all, Black Adam was an enjoyable film with plenty of action, mixed with heart, and a terrific performance by Johnson. The film is far from one of the best super-hero movies to come out of the DCEU, but it certainly isn’t the worst either. Considering Warner Brothers announced that this film is the beginning of a new DC superhero chapter, it does a nice job of laying the groundwork for future DC films to come, hopefully revolving around the Justice Society, as many viewers were left with many unanswered questions surrounding those heroes. As for this author, I’m rooting for a possible meeting of the “dark” hero, Black Adam, to meet his fellow magic goofball, Shazam. 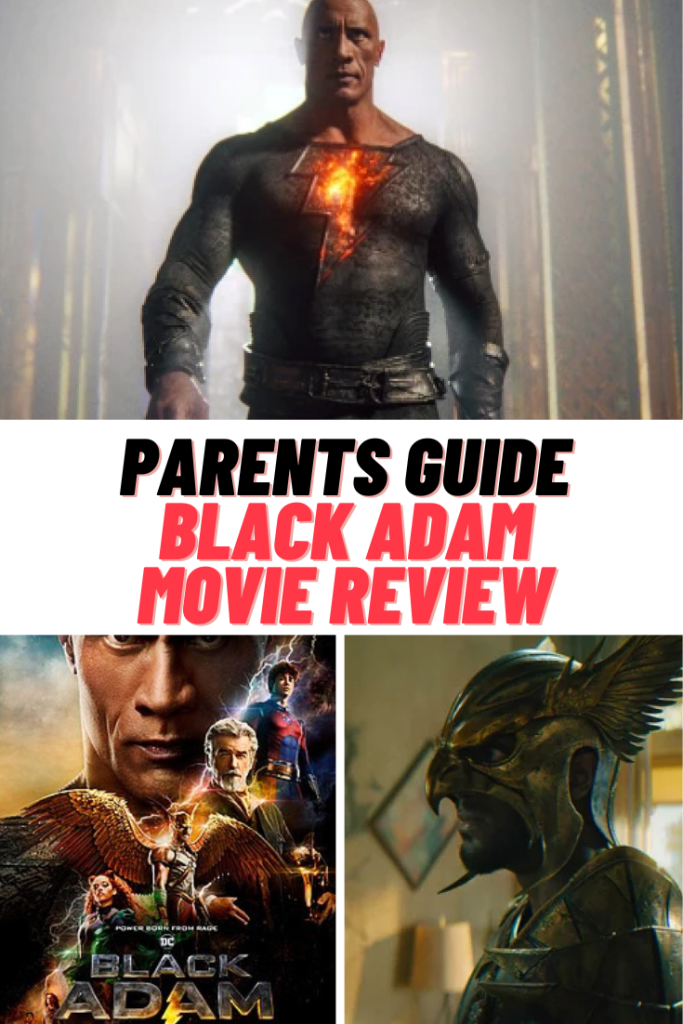