HBO’s The Undoing features powerful performances by both Nicole Kidman and High Grant in a murder mystery drama which will hook audiences from the very first episode. Check out my parents guide series review. 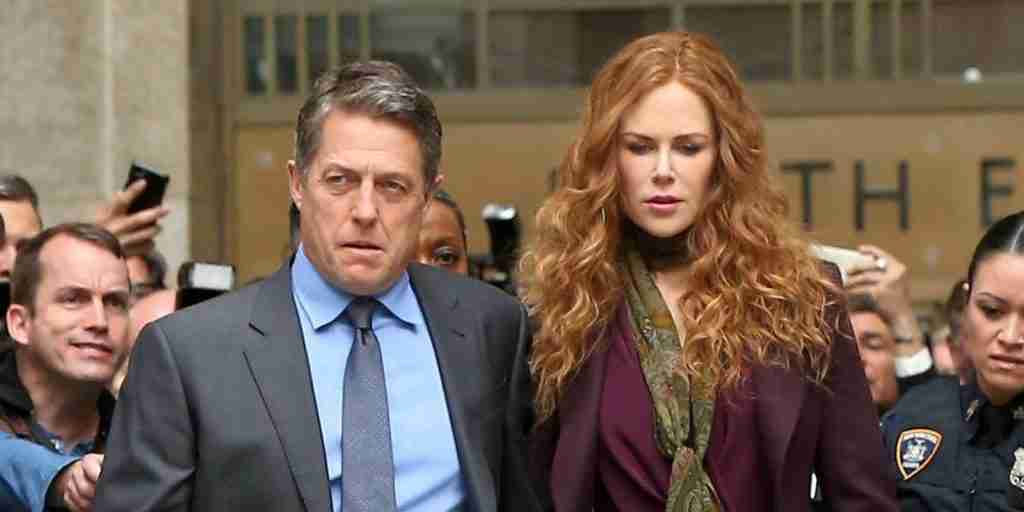 HBO’s The Undoing is not really a sequel to Big Little Lies but it does have a similar tone and feel to it. That is probably because both were written and directed by David E. Kelley and both series star and were produced by and star Nicole Kidman.  And yes, both contain a murder mystery to be solved, which presents some of the main characters as suspects. Check out my parents guide series review.

HBO The Undoing Different From Book

HBO’s The Undoing is the story of Grace Fraser ( Nicole Kidman) a psychologist whose world fall apart after her husband, Jonathan (Hugh Grant) is linked to the murder of Elena Alves (Matilda DeAngelis). Elena is the mother of a student at the prestigious Reardon School in Manhattan, where Grace and Jonathan’s son, Henry (Noah Jupe) also attends. 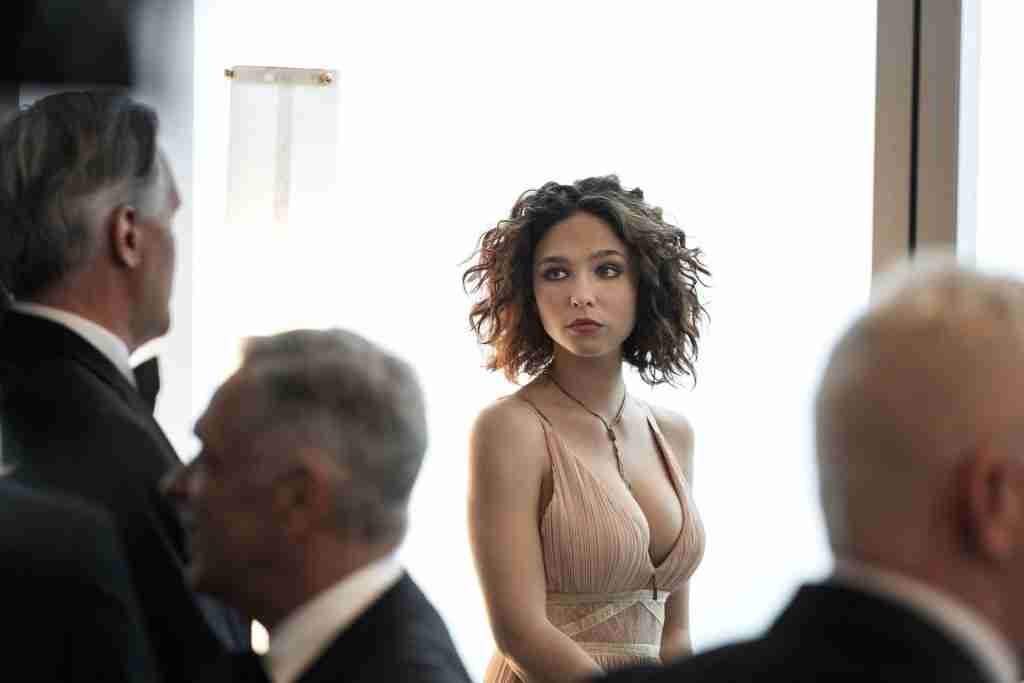 Let’s break down all the details of HBO’s The Undoing which may concern parents.

Language: The HBO series contains strong language with curse words like damn, the S-Word and the F-word being used.  While this strong language is used in the series, it is only used moderately throughout.

Violence: While a murder has occurred in this series, we do not see the murder itself happening but we do see some flashbacks of blows to the head with a weapon given. We also see the aftermath of the murder and a bloody, beaten body is shown throughout.

There are some sociodemographic aspects in this series dealing with a wealthier higher class family being accused of murdering a lower social class individual.

If you were a fan of Big Little Lies, you will absolutely love The Undoing, because the concept is basically the same. We watch an uppity, high class group of moms, whose children attend a high society private school, and have their lives turned upside down when a murder occurs. Both shows have some brillant casting with Kidman once again proving her wide range of acting skills. However, in this series it is Grant’s performance which totally “Wow’s.” Grant is excellent as Jonathan, playing the likable nice guy who leads a double life with a dark past.  He is as easy to root for as he is against, even as he embodies a respected pediatric oncologist.  The show props him up to be suspect number one, but it doesn’t take long before more characters begin to become suspected, at least in the viewers mind.

The Undoing‘s every episode builds tension and implores you to pay close attention to every detail.  Each episode culminates in a cliffhanger by presenting new evidence that keeps you guessing all week. In this aspect, the show lends itself extremely well to the weekly serial format.  Far too many shows these days are able to be binged and that magic is lost to the viewer.  While it can work for a lot of shows, and considering some people just don’t mind either way, binging a show can offer immediate gratification, but the satisfaction you get after being made to wait a week for subsequent episodes is unmatched in terms of it being a memorable show that sticks in the mind long after it’s watched.

In conclusion, The Undoing, although very different from the 2014 book, You Should Have Known, from which it is adapted, is a wonderful series, deftly directed and featuring stellar performances.  At the time of this review, I have yet to watch the season finale, therefore there’s no way to spoil it.  I am sure no matter how it turns out, I will eagerly be awaiting a second season, but that all depends on whether or not it wraps up succinctly.  I for one hope it does not! 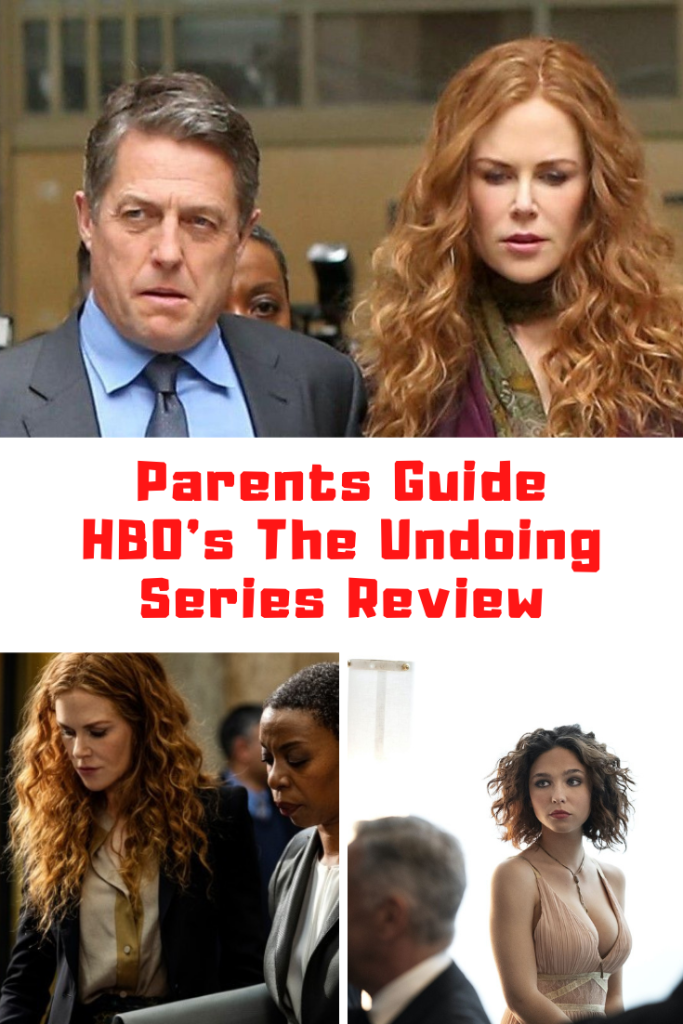