Amazon Prime Video SOLOS reminds me much of Black Mirror, with A-list casting and subpar writing. Check out the details in my parents guide review. 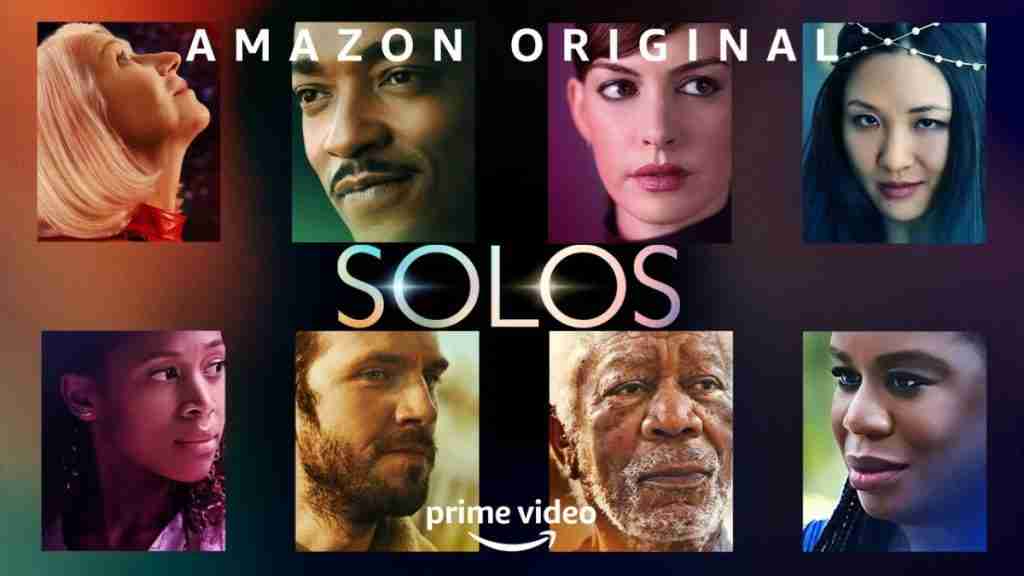 Amazon Prime Video Solos series dropped on the streaming service today, May 21st. The series is composed of seven episodes, each episode having a different story and different actors, including some big name actors like Anthony Mackie, Morgan Freeman, Anne Hathaway, and Helen Mirren. At times the actors are playing opposite themselves and other times they are solo (hence the name of the series) and speaking with eletronic devices. Check out the details in my parents guide review.

Seven unique character-driven stories. Each character will set off on a thrilling adventure in an uncertain future and they’ll come to reckon that even during our most isolated moments, we are all connected through the human experience. 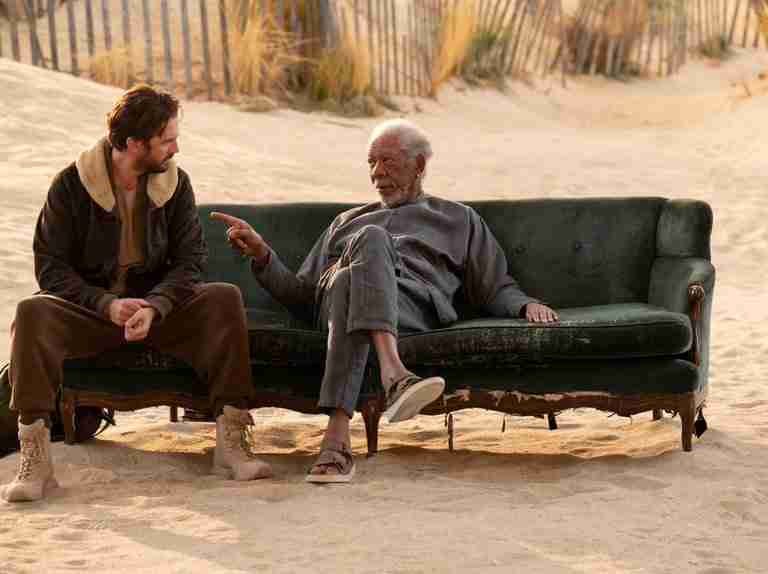 Lets take a look at what parents need to know before allowing their kids to view Amazon Prime Video Solos.

Amazon Prime Video Solos is very much an emotional rollcoaster of a watch. Although each episode has different actors and a totally different story, the theme of sadness seems to be recurring throughout the series. This was an unexpected surprise while viewing the series, and this author definitely suggests watching with tissues nearby and plenty of them at that!

Solos reminded me of the Netflix series Black Mirror, with each episode being totally different and starring different actors. Many of the episodes featured a sci-fi aspect to them, with some tapping into time travel and others into clones.  The beauty about a series like this is, if viewers do not like one of the episodes, they could skip to the next and be completely enthralled.  The downside of this is, each episode runs around 25-30 minutes, so if you are invested in a story, it ends quickly.

The acting in Solos is superb and showcases their extraordinary talents, especially in the episodes where they are giving emotional monologues or having to act opposite themselves. Although as a series it can be uneven at times, the sum of SOLOS is definitely greater than its parts and worth a watch especially if you are in the mood for a tearjerker.

LEAH (Anne Hathaway)
A brilliant physicist obsessed with traveling through time discovers two unlikely characters standing in the way of her epic breakthrough.

TOM (Anthony Mackie)
After learning his time on Earth is limited, Tom purchases a controversial new product for his family.

PEG (Helen Mirren)
While hurtling through space on a mysterious trip to the farthest reaches of the universe, Peg recounts a lifetime of events that led her to this moment.

SASHA (Uzo Aduba)
Twenty years after a global event drove the world to lock themselves inside, Sasha tries to outwit her smart home that she fears may now be manipulating her to leave.

JENNY (Constance Wu)
Jenny has been sitting in a waiting room for a maddening amount of time. After she realizes that fragments of her memory may be missing, Jenny attempts to unravel the fateful events that led her to this unique waiting room.

NERA (Nicole Beharie)
After using a near-future fertility treatment, Nera is at first elated by the birth of her child. But she quickly discovers there is something unusual about her son.

STUART (Morgan Freeman)
A young man, Otto, searches for an old man, Stuart, who is believed to be suffering from dementia. Otto provides Stuart a means to regain his memory: memory implants that Otto procured on the black market. But as Stuart’s memory regenerates, we begin to question Otto’s motives and ultimately uncover a shocking truth about Stuart’s identity — a truth that reverberates throughout all seven stories of the series. 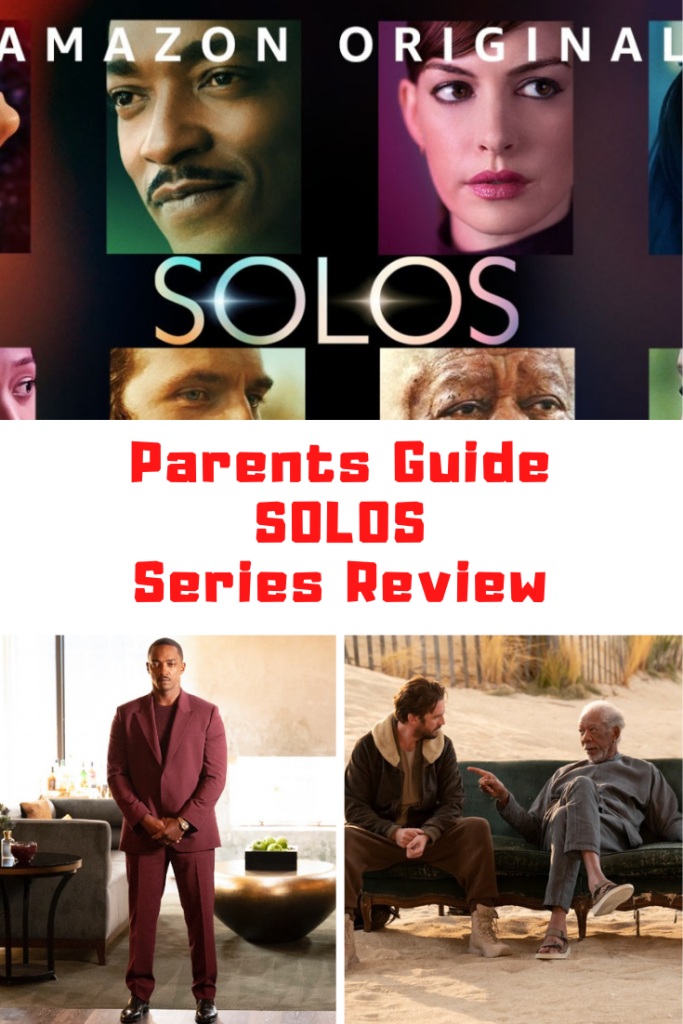