Those Who Wish Me Dead is an action packed thriller that lacks substance, leaving this story to burn out fast. Check out the details in my parents guide movie review. 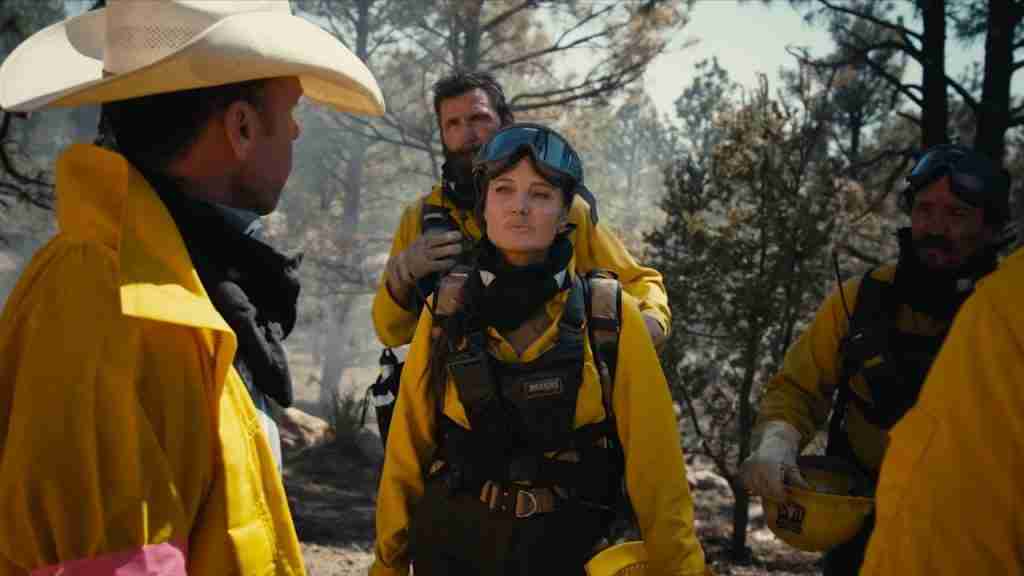 Those Who Wish Me Dead is playing in theaters and on HBO Max today, May 14th. The movie stars Angelina Jolie who plays a daredevil firefighter suffering from PTSD after witnessing a group of children burn in a fire she was attempting to put out. The movie is adapted from the Michael Koryta novel of the same name and directed by Taylor Sheridan, best known for his screenplays Sicario and Hell Or High Water. Check out all the details of this film in my parents guide movie review.

Those Who Wish Me Dead Quotes

Those Who Wish Me Dead Parents Guide

Still reeling from the loss of three lives, Hannah (Angelina Jolie) is a smoke jumper who’s perched in a watchtower high above the Montana wilderness. She soon encounters Connor (Finn Little), a skittish boy who’s bloodied, traumatized, and on the run in the remote forest. As Hannah tries to bring him to safety, she’s unaware of the real dangers to follow: two relentless killers hunting Connor, and a fiery blaze consuming everything in its path. 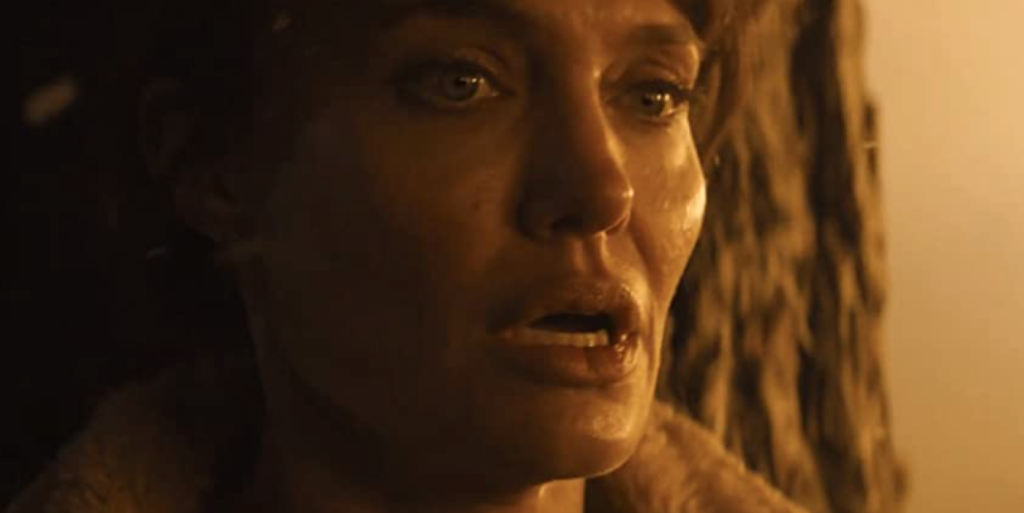 Those Who Wish Me Dead Age Appropriate Parents Guide

Lets discuss what parents need to know before allowing your kids to view Those Who Wish Me Dead.

Violence: Other than language, violence is the biggest lookout for kids in this film. The movie includes murder, guns, gun fights, stabbings, torture, cars flying off cliffs, and withnessing characters on fire (including children).

When Those Who Wish Me Dead focuses on the action and thrill seeking scenes, it excels. Director Sheridan showcases his best work in those exciting moments, like the shootout in the street where a car flies over a cliff. Along with the cinematography and CGI effects, particularly the impressive forest fire scene, viewers feel immersed within the story and marvel at the magnificence of nature.  If there was ever a movie to see on the big screen as of late, it is this one.  Cinematogrpher Ben Richardson took advantage of the gorgeous New Mexico location and it visually paid off.

Aside from this film being visually superb, the story itself was just mediocre. It has been awhile since we have last seen Jolie in such an action packed role, some of her best work is in these sorts of action roles like Mr. and Mrs. Smith and of course Lara Croft’s Tomb Raider. At the age of 45, it doesn’t seem like she missed a beat when it came to the physical demands of the role however, where she lost me was on the emotional connection of her character. The film touches on Hannah’s past trauma where she failed to save some children in a fire, and while throughout the film we watch her deal with the pain and grief of the event, it just felt very disjointed from the rest of the movie.

Those Who Wish Me Dead is only a little over 100 minutes long, so I give kudos to the length as not to drag on a film of this kind, however the lack of substance in the story made the film feel much longer. I wasn’t upset after having watched the movie, despite the character disconnection and dissociation to the backstory, because the majestic beauty was such a marvel, but I don’t think I will be tuning in again. 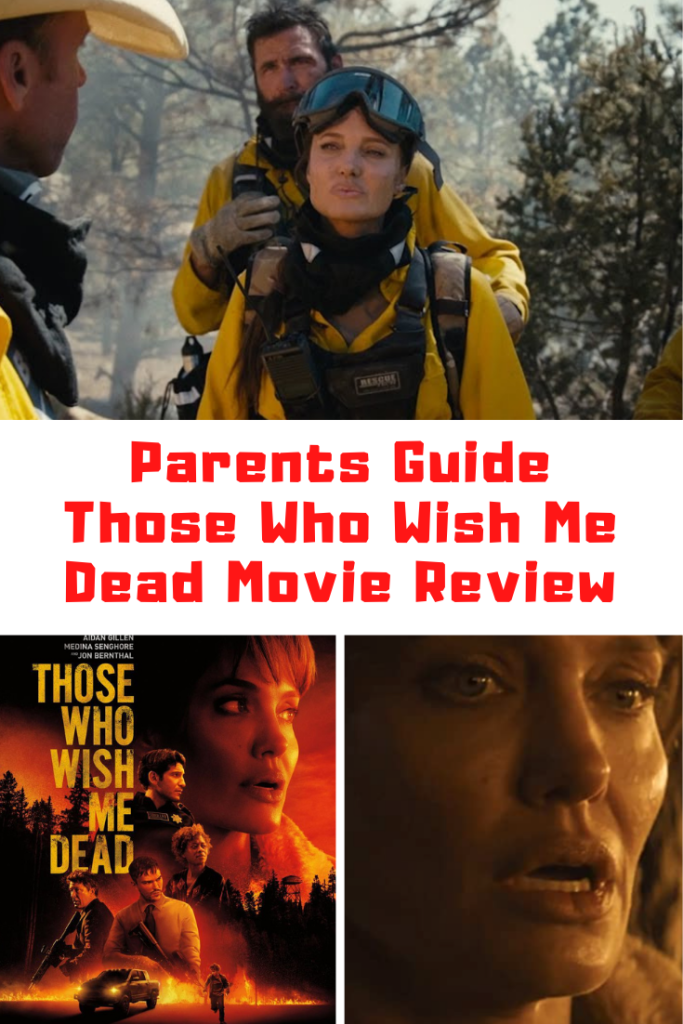