The Woman In The Window is a suspenseful thriller, with an all-star cast containing many twists that will keep viewers questioning everything. Check out the details in my parents guide movie review. 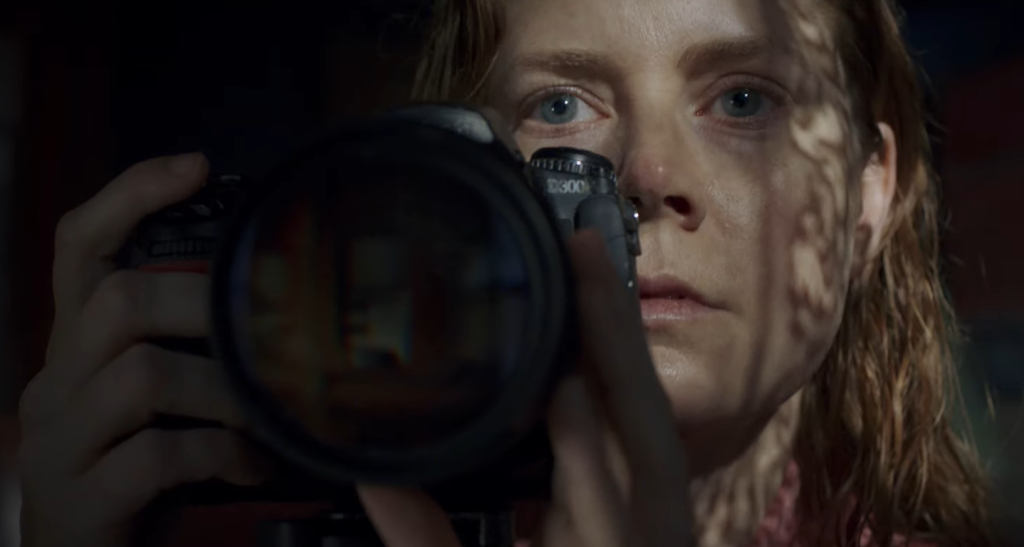 The Woman In The Window drops on Netflix tomorrow, May 14th. The film is based off of the super-popular 2018 novel of the same name written by A. J. Finn and features a star-studded cast with Amy Adams, Anthony Mackie, and Julianne Moore. The film was first set to be release by Disney after they acquired Fox, but after disappointing test screenings, it was subjected to re-shoots. Being pushed back due to the pandemic, it was eventually picked up by Netflix and well, check out the details in my parents guide movie review.

The Woman In The Window Quotes

The Woman In The Window Parents Guide

In The Woman In The Window, agoraphobic Dr. Anna Fox (Amy Adams) just can not get over her fear to leave her house. When the Russell family moves in across the street, she begins to watch them and she witnesses something she shouldn’t. When she calls the police to report what she saw, they do not believe her considering she drinks, is medicated, and has mental issues. 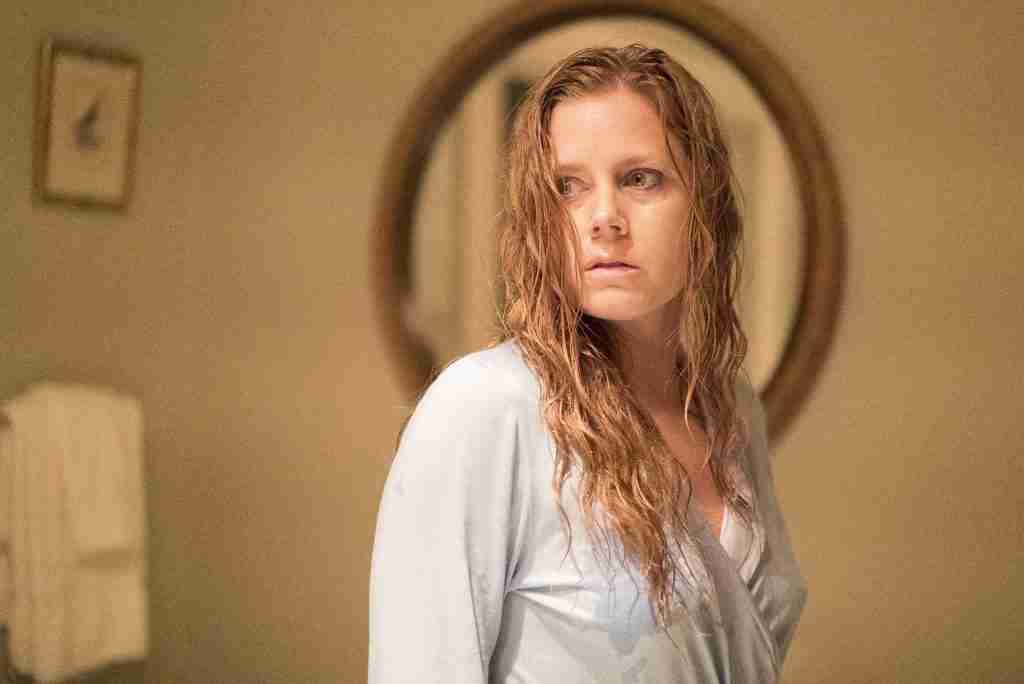 The Woman In The Window Age Appropriate Parents Guide

Lets take a look at what parents need to know before allowing their kids to view The Woman In The Window.

Language: The Woman In The Window contains harsh language with profanity used throughout, words include: f*ck & sh*t.

Mature Content: Other than language, violence is the biggest lookout in this film. There is a murder witnessed, a suicide attempt, someone being chased with a knife, bloody scenes, and more. There is a pretty graphic scene when someone is attacked with a garden tool and an attempted drowning. A dead body is also shown in the film. There is also drinking of alcohol and over-use of prescription drugs used in this film.

Despite having an extremely talented and star-studded cast, including Amy Adams, Anthony Mackie, and Julianne Moore, The Woman In The Window fails to deliver a good movie. Amy Adams’ performance easily stands out as the biggest assest in the film, delivering an emotionally tortured spirit viewers can not help but empathize with. At the same time, the audience is constantly questioning the state of her mental well being, never knowing what is real or what is a hallucination in her head. While Adams carries the film, this isn’t to say the rest of the cast bombed, they just weren’t utilized. Viewers can blink and miss Mackie’s character, which is a shame because I found myself more interested in that backstory than the plot of the film.

At times The Woman In The Window feels like a Hitchcock film, with its unique camera angles and cinematography which aids in the suspense, while also placing viewers into the agoraphobic’s fear and distorted reality. Those scenes accompanied with a melodramatic music score help build the intensity of each scene, but at times, those moments felt exceedingly over-played.

The Woman In The Window touches on topics of mental health, alcoholism, and prescription medication abuse, along with the effects of PTSD but these themes are never internalized with viewers due to their disconnection with the story and characters. There is a twist ending, which this author didn’t see coming, but by the time you reach that part in the film, you won’t really care. The Woman In The Window is a reminder to Hollywood that a great cast doesn’t carry a film alone, substance matters. 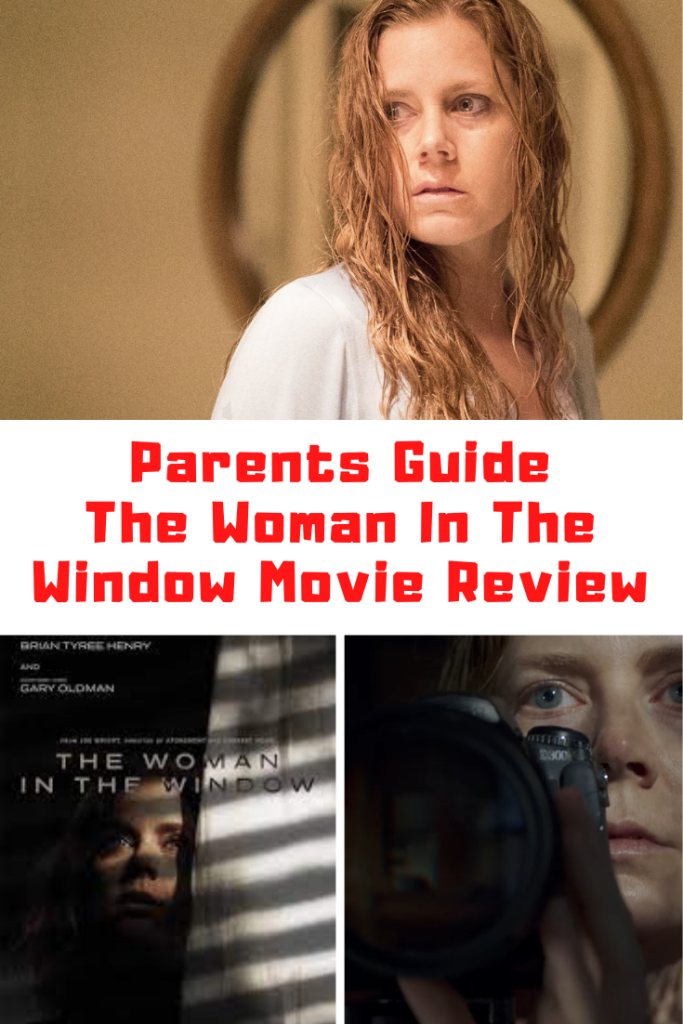