Wrath Of Man is an action-packed vengence thriller that will take you on a wild ride. Check out the details in my parents guide movie review. 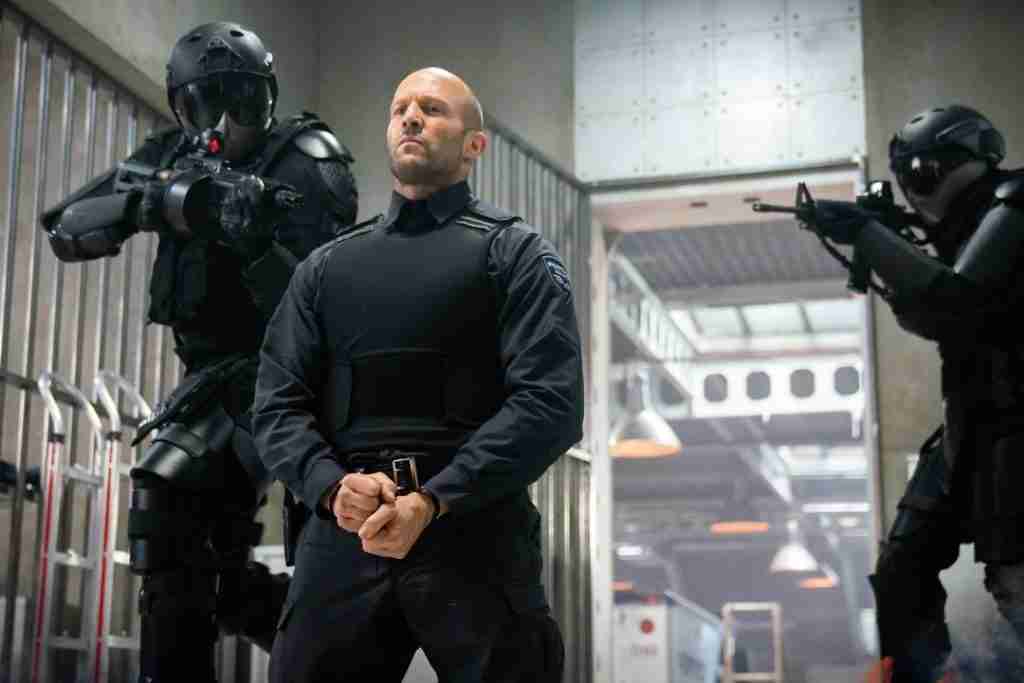 Wrath Of Man dropped in theaters this past weekend, May 7th. The film is a remake of 2004 movie called Cash Truck and reunites director Guy Richie with his Lock, Stock, And Two Smoking Barrels star Jason Statham. As the title states, the film is a story of true vengence and a man who will stop at nothing to find his son’s murderer. Check out the details in my parents guide movie review. 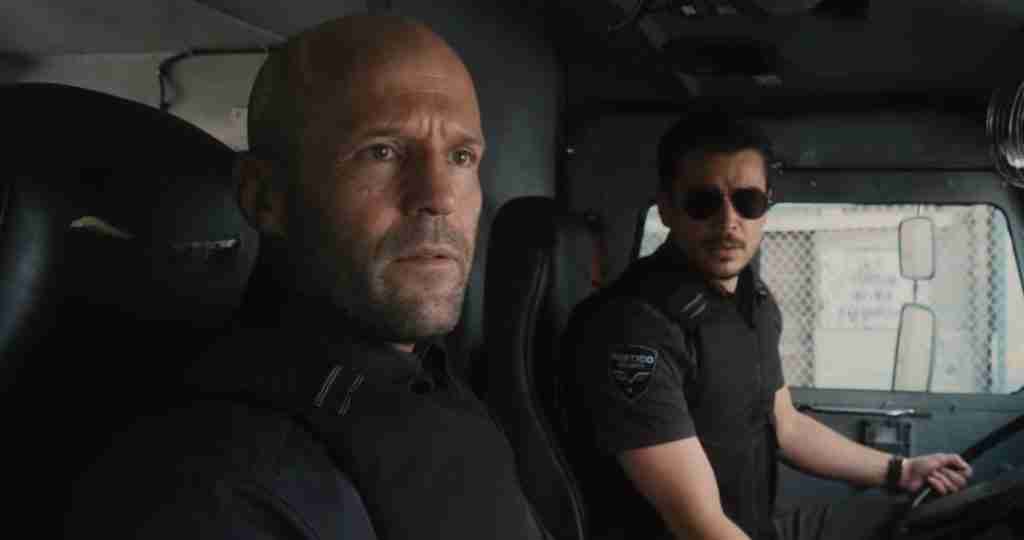 Lets take a look at what parents need to know before allowing their kids to view Wrath Of Man.

Violence: This film is very violent with bombings, gun fights, beatings, murder and even some scenes where characters are torture to get them to “talk.”  The film centers around robberies of armored vechicles which carry cash.

Wrath Of Man writer/director Guy Ritchie is a master at taking a film and having it jump around in different time points and somehow bringing it all back together in the end. This film is much of the same, however, broken up into four cleverly named parts: A Dark Spirit, Scorched Earth, Bad Animals Bad, and Liver, Lungs, Spleen, Heart. Viewers can see the plot points coming from a mile ahead, and the entire mystery of “who done it” was plainly obvious. But let’s be honest, most viewers are drawn to such a film for the action and hard-core vengence of the main character and this is where Ritchie nailed it. Immersing audiences into the psyche of H by playing the most difficult and grueling scene over and over and over again.

Statham’s plays his character H as well as Statham does, light on dialogue, big on action, straight-faced with his jaw clenched the entire time. He is the badass character you can’t help but root for and even when sputtering nonsense lines like, “Did you make poo poo in your diaper?” What was that about anyways Guy Ritchie? Josh Hartnett plays a supporting role as Boy Sweat Dave, one of the many security guards in a role that fits him, though it feels weird to see him out of the lead and relatively under utilized.

The action was fun, hard-core, and kept viewers entertained. However where Wrath Of Man was lacking is the wrap up of the film. Without wanting to give too much away, many holes were left open, especially with Andy Garcia’s character Agent King. I realize the film may not have had time to fit in his entire story line but I fail to see where his character was needed. His part and relatonship to H is clearly shrouded in mystery, but the film never divulges much information  about it at all, and ends up leaving the audience confused. Not to mention there isn’t much left for a sequel, so we will probably never know, but otherwise it was a soild action flick. 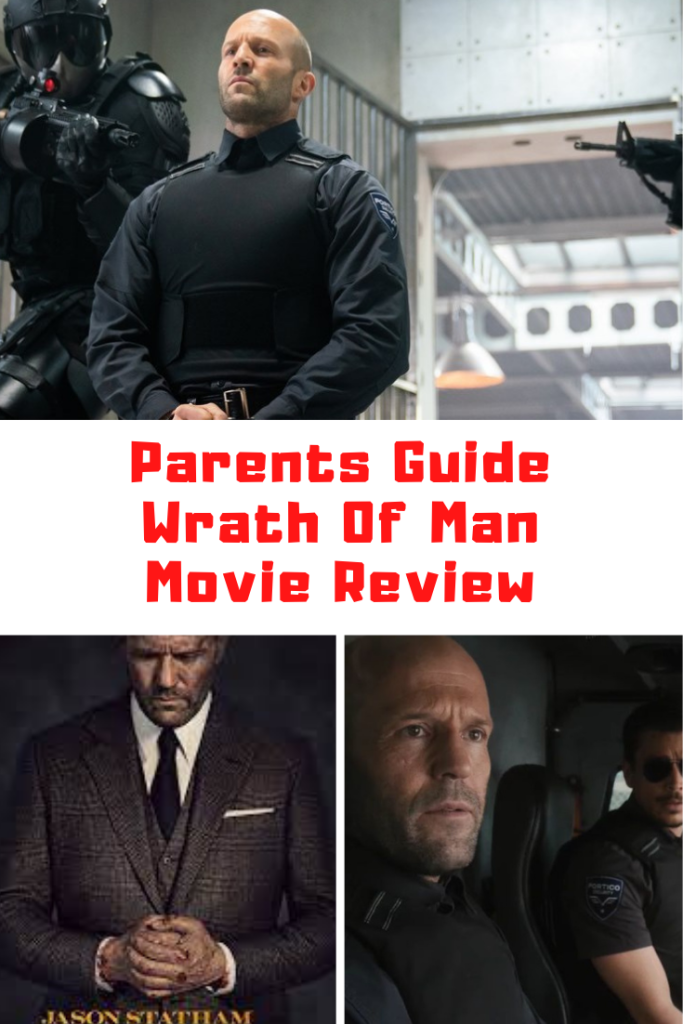