Hulu’s Reboot a satirical and self-aware sitcom that isn’t afraid to poke fun at itself or the industry that keeps these reboots alive. Check out the details in my parents guide review. 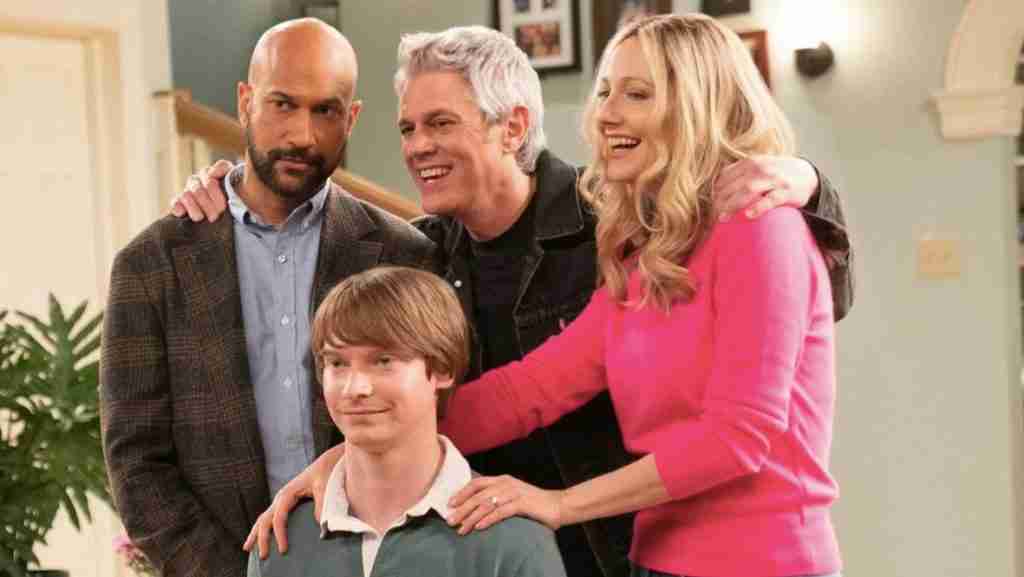 Hulu’s Reboot dropped its first episodes on the streaming service last week on September 20th. The series is created by Modern Family’s Steven Levitan and is a hilarious and self-aware comedy that pokes fun at the never-ending sitcom reboots that seem to be the trend these days. This show stars Keegan-Michael Key, Johnny Knoxville, Rachel Bloom, and Judy Greer; it is charming, clever, and breezy entertainment. Check out the details in my parents guide review.

Hulu’s Reboot is about the dysfunctional cast of an early 2000s hit sitcom, Step Right Up, who must face their unresolved issues and navigate a vastly different media and entertainment environment when a young writer successfully pitches a reboot of their show. 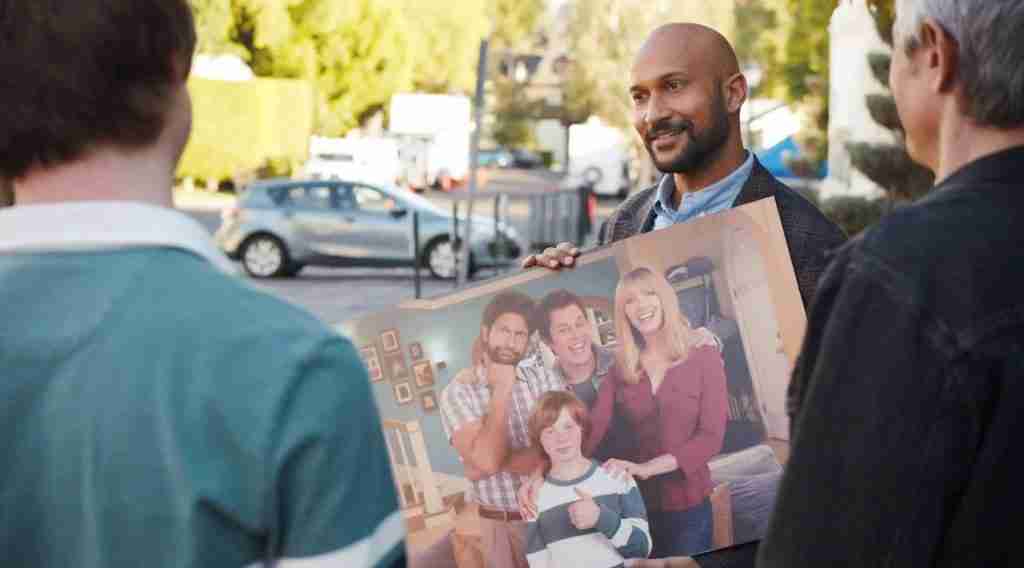 Let’s take a look at what parents need to know before letting their kids watch Hulu’s Reboot.

Mature Content: Other than the strong language, the other big lookout in the series is the sexual content it contains. Characters are shown in sexual situations, making sexual references and gestures implying “blow jobs” and erections. There are some nude scenes. In particular, there is a scene that shows a female bare breasts. Sex scenes are not shown, but there are many implied sex scenes.

***This review was given after the author viewed four episodes of the series.

Hulu’s Reboot is a fun, clever show consisting of exceptional writing that delivers laughs while also not being afraid to poke fun at itself. The show is created by Steven Levitan, who created popular sitcoms such as Modern Family and is a comedy satire genius. The series consists of eight episodes and each episode is named after a popular sitcom from past or present times. Some names include: Bewitched, New Girl, and Growing Pains.

The cast of Hulu’s Reboot is sharp and extremely funny. The show’s premise is a “reboot” of an old sitcom called Step Right Up, with the cast consisting of Reed (Keegan-Michael Key), Clay (Johnny Knoxville), Bree (Judy Greer), and the show’s grown-up kid, Zach (Calum Worthy). Hannah, played by the talented Rachel Bloom, is the creator of the rebooted show, which had initially been created by Gordon (Paul Reiser). Hannah originally pitched the reboot to Hulu executives who loved her idea, but things change when Gordon enters the scene. The chemistry of the entire cast is spot on; it is as if they have known each other for years, which is a big part of what makes the show work. There is also a cast of older and younger writers, which makes for plenty of comedic content due to the differences in humor between the two generations.

The best part about Hulu’s Reboot is how the series points out the generational differences between not only the younger and older writers, as I mentioned above, but also the younger and older actors in the sitcom. Seeing the Boomers, Gen Xers, Millennials, and Gen-Z all poking fun at each other while matching wits is great entertainment. It gives hope that we can all set aside differences in our age, gender, race, and politics to find common ground through what we all love—a good laugh at ourselves. 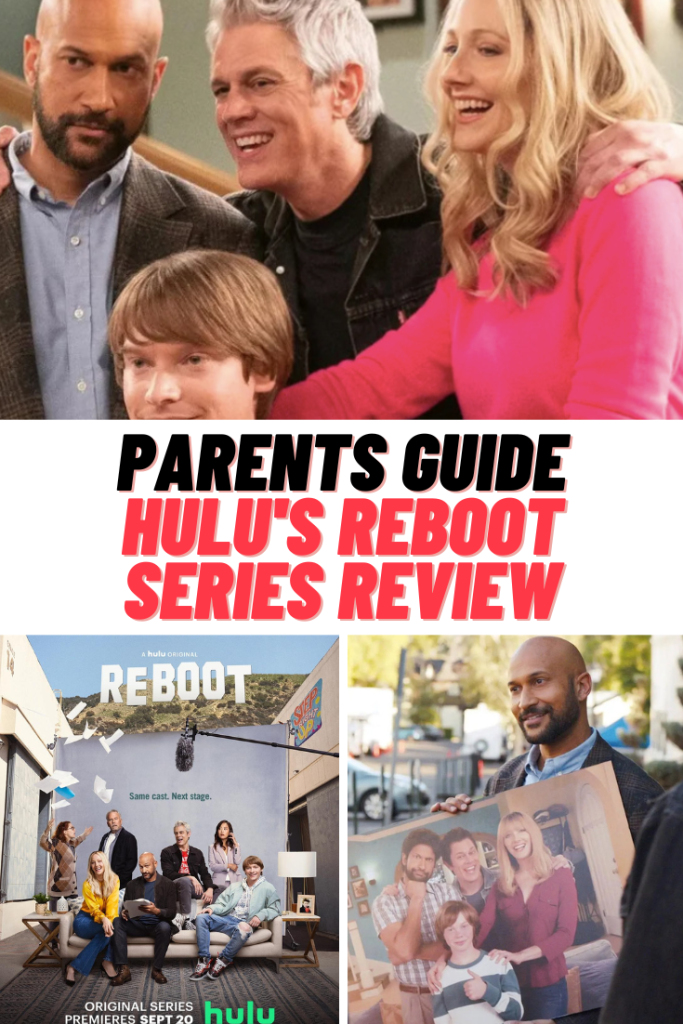