The Babysitter’s Club Season 2 takes the best parts from the classic books and modernizes it for Gen Z. Check out the details in my parents guide review. 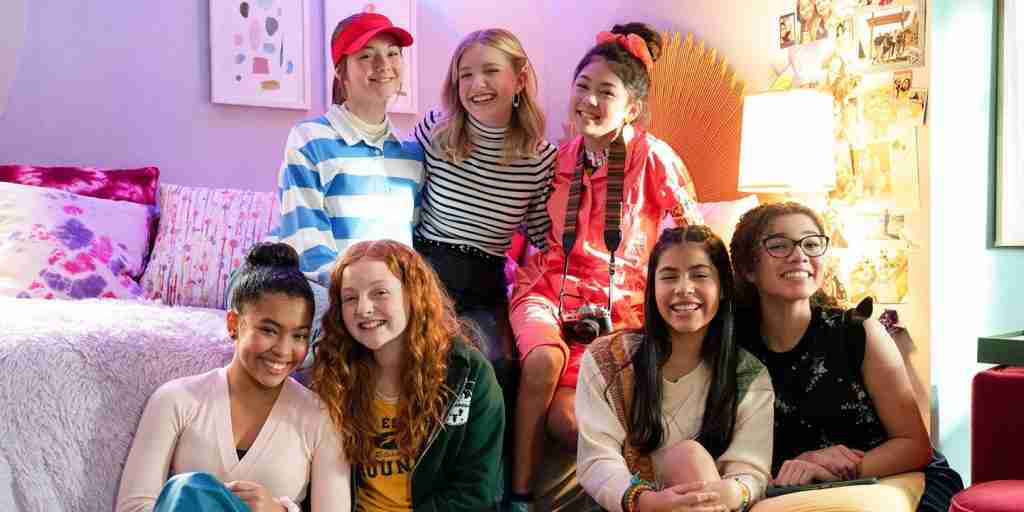 Netflix’s The Babysitter’s Club season 2 is dropping next week, Monday October 11th.  Based on the best-selling book series by Ann M. Martin, The BabySitters Club is a contemporary dramedy that follows the friendship and adventures of seven friends as they start their own babysitting business in Stoneybrook, Connecticut. After the success of last season, the girls are back with a season 2 and tackling more issues which relate to teens these days. Check out the details in my parents guide series review.

As demand for their club continues to grow, founders Kristy Thomas, Mary-Anne Spier, Claudia Kishi, Stacey McGill, and Dawn Schafer have now welcomed Mallory Pike and Jessi Ramsey to their ranks. With the new school year comes booming business, new relationships, personal journeys, and important lessons, but through it all the club is there for each other every step of the way. 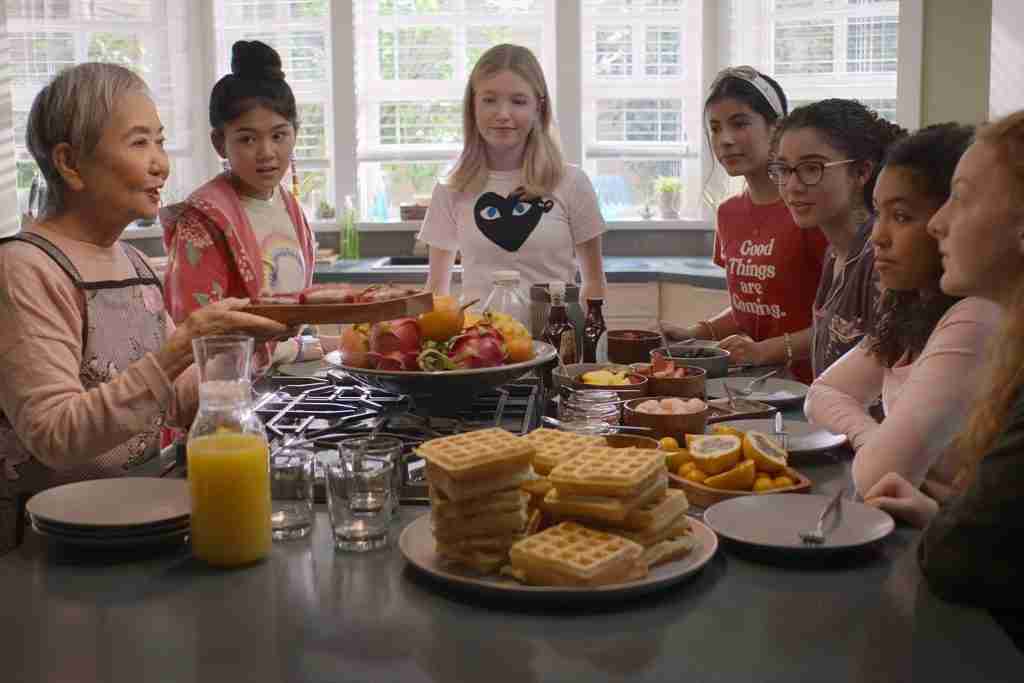 Lets take a look at what parents need to know before letting their kids watch The Babysitter’s Club season 2.

Language: The language in The Babysitter’s Club season 2 is very mild. That strongest words you will come across is “stupid” “dumb” “snob” and “shallow.”

Mature Content: This season, the show continues to address issues related to diabetes, relationship problems, parents divorced and/or separated and remarriage. The show does deal with some new topics such as death of a family member, babysitting a kid who is trying to be an internet star, and even a gay relationship. However, the series touches on these topics in a very age appropriate manner.

The Babysitter’s Club season 2 continues delivering clean and wholesome content that teens and preteens can easily identify with. Last season brought a bit of controversy with some parents, when the show brought up the topic of transgender.  Those parents who had a problem with the show discussing transgender may also have a problem this season when the series reveals some gay characters. The Babysitter’s Club is not afraid to hit on the hard issues that many other series of its kind shy away from, however what the series does incredibly is discuss those topics in a very kid appropriate way.  These “taboo” topics the show incorporates into this season are “real” issues kids these days come across and may be confused about, and what better way to discuss them than in a show that is so relatable for their age.

The diverse cast returns for season 2 of The Babysitter’s Club and not only are they a perfect representation of the youth who will be watching the series, they are also the correct age for the characters they play! Each episode in the new season focuses on a member of the club and tackles topics such as divorce, remarriage, death, and romantic relationships. Yes, these girls are too young to have ‘boyfriends’ in my opinion but what is terrific about the show is it understands the ‘puppy love’ feelings of preteens and even their own awkward confusion of these romantic-like feelings. It’s a bittersweet age where you are done being a kid, and want to start treading the waters of young adulthood, yet real world experince eludes you as your naivete gives way to certain missteps of which many preteens would be fearful. This series has a remarkable way of softening the blow.

With a Monday release of The Babysitter’s Club season 2, Netflix has confidence in its success and there is no reason they shouldn’t. Season 1 resonated with young adults and parents alike and season 2 is a terrific extension of its predecessor. No doubt this season will do well with the back to school crowd, as they have assuredly already reached the doldrums of student life. 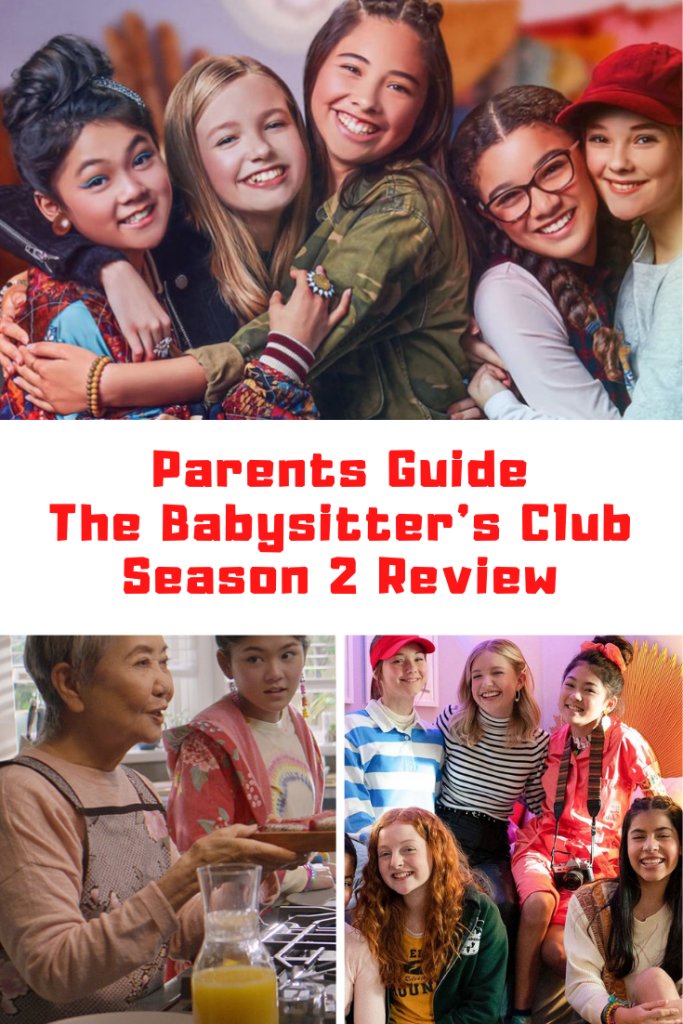