Amazon Prime Video Blumhouse’s The Manor tackles the ageism ‘monster’ in a thought-provoking and terrifying way. Check out the details in my parents guide movie review.

Amazon Prime Video has released its 4th Welcome To The Blumhouse film of the season this past Friday, The Manor. While each Blumhouse film this year hit on some social issues such as the injustice done to Latina women, The Manor is looking at the ageism many elderly individuals may experience in life. While the film is light on horror, the injustices the elderly face is more terrifying itself. Check out the details in my parents guide movie review.

After suffering a stroke, Judith Albright (Barbara Hershey) moves into a historic nursing home, where she begins to suspect something supernatural is preying on the residents. In order to escape, she’ll need to convince everyone around her that she doesn’t actually belong there after all. 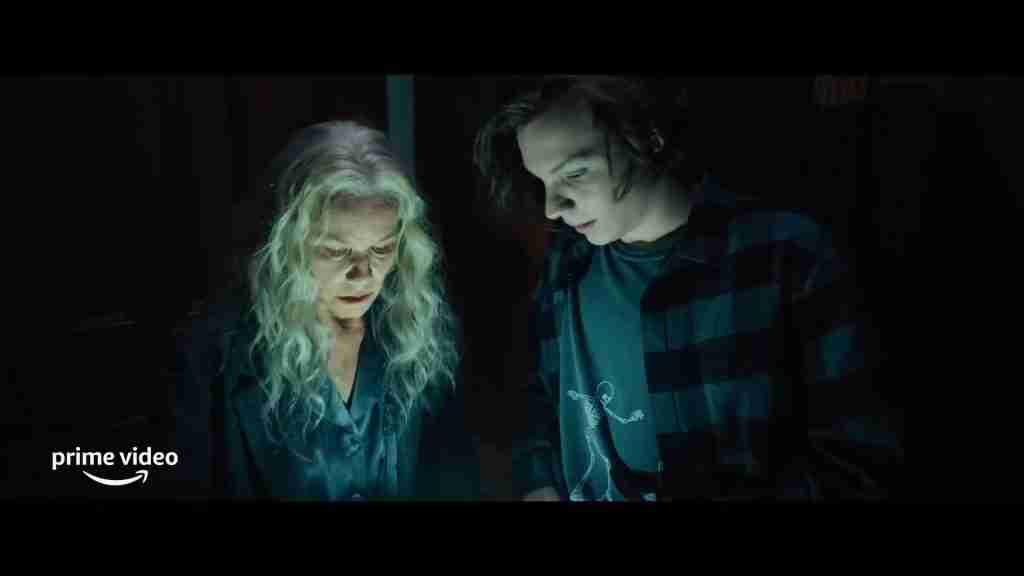 Lets take a look at what parents need to know before letting their kids watch The Manor.

Language: The Manor contains some harsh language with profanity used throughout. Lookout words include: f*ck, sh*t, hell, creep and d*mn.

Mature Content: One of the biggest lookouts in the film is the violent content it contains. There is a soul-sucking force haunting the residents of The Manor. Characters are murdered and the staff treats the residents in a forceful manner, even strapping them in their beds against their will. This film may be very triggering for those dealing with a loved one who is suffering from dementia. There are also scenes which show characters drinking alcohol and smoking marijuana.

The Manor writer/director Axelle Carolyn has made quite a name for herself in the horror genre, having directed episodes of American Horror Story: Double Feature and The Haunting Of Bly Manor. Carolyn has kept her creepy winning streak going in the new Blumhouse film bringing the suspense, awareness, and an ending that will have your jaw dropping to the floor.

Barbara Hershey stars in the films leading role playing Judith, an elderly former dancer who recently had a stroke and checked herself into an assisted living facility. I have to give the film credit for creating a film with a leading role being a female over 70 years of age. And Hershey nails the role as Judith, delivering a multifaceted character who dotes on and nutures her grandson while also possessing confidence and the ability to stand up for herself; including cussing out anyone who gets in her way.

What makes this film truly stand out above the rest is how close to home it may hit for some. In some countries, elderly people are treated with the utmost respect and are cared for, with multi-generations living in one home until the time of their death. But here in the States, age becomes a nuisance to family members where no matter how much you love and care for someone, somehow no one can be bothered to take care of them.  Rarely it seems anymore that a son or daughter would open their home to an elderly parent who requires some level of help managing. More likely they would have them stay if they needed a live in babysitter, but if their age is causing a slight bit of disability, be it physical or mental, then suddenly there is just no way.  So nursing homes start to fill up at a serious cost, not only financial but also the price the parent is forced to pay at the hands of under-trained, underpaid, and overly negligent staff. To think you live your whole just to end up old and in the way, it’s shameful, and The Manor manages to bring this dreadful feeling to the screen and that is where the real horror lies. 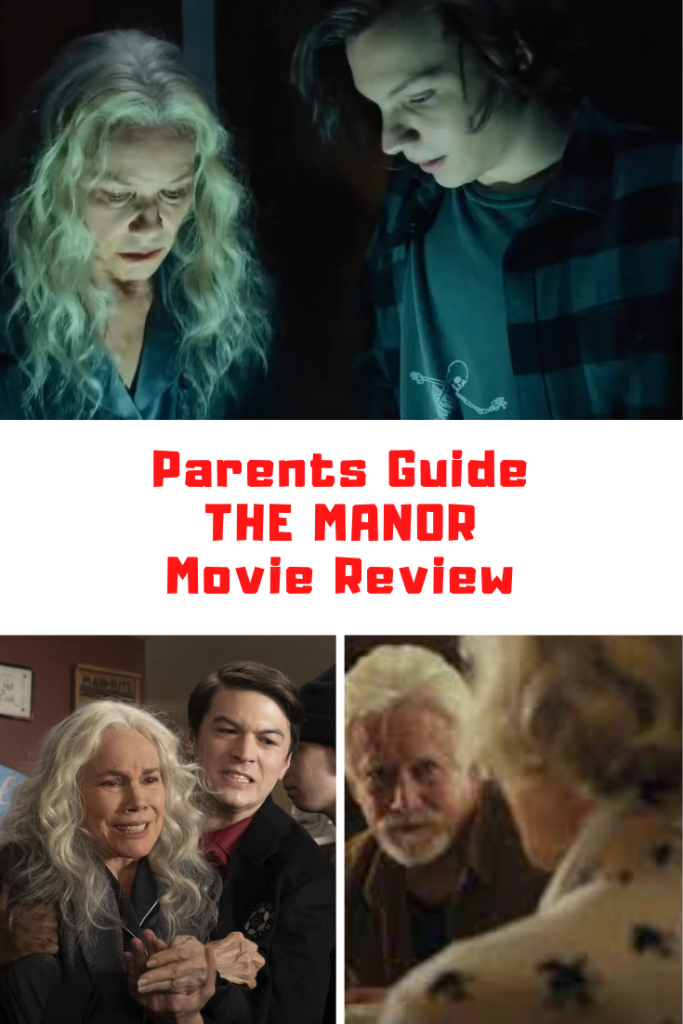