Netflix’s Do Revenge is a modern day Heathers for the Generation Z audience. Check out the details in my parents guide movie review. 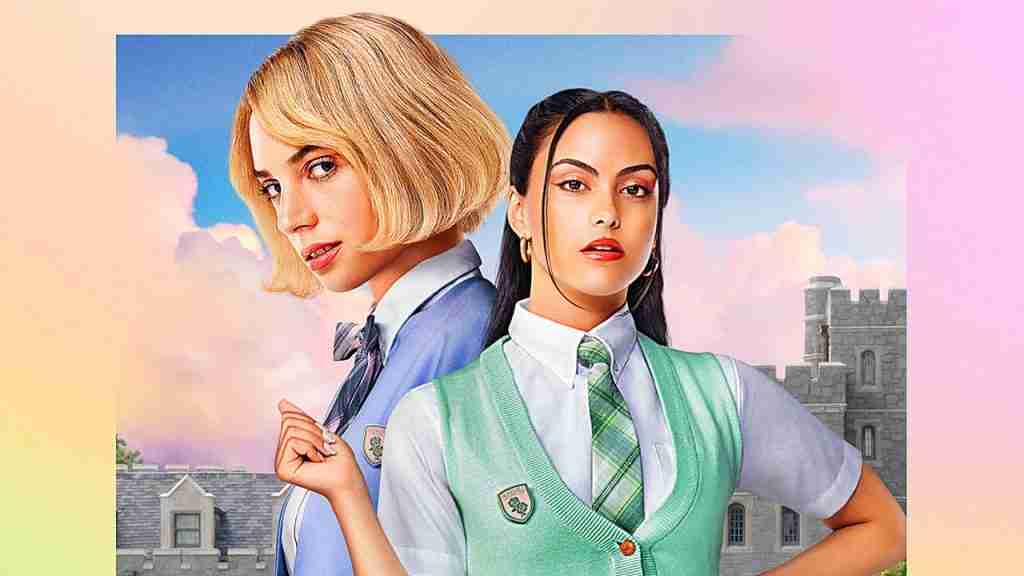 Netflix’s Do Revenge drops on the streaming service tomorrow, September 16th. The film is written and directed by Jennifer Kaytin Robinson, who wrote hits like Thor: Love and Thunder, and is penned as a subverted Hitchcock-ian dark comedy featuring the scariest protagonists of all: teenage girls. Camila Mendes (Riverdale) co-stars with Maya Hawke, daughter of Uma Thurman and Ethan Hawk, in the film, which is sure to be the next teen cult classic hit. Check out the details in my parents guide movie review.

In Netflix’s Do Revenge: Drea (Camila Mendes) is at the peak of her high school powers as the Alpha it-girl on campus when her entire life goes up in flames after her sex tape gets leaked to the whole school, seemingly by her boyfriend and king of the school, Max (Austin Abrams). Eleanor (Maya Hawke) is an awkward new transfer student who is angered to find out that she now has to go to school with her old bully, Carissa (Ava Capri) who started a nasty rumor about her in summer camp when they were 13. After a clandestine run-in at tennis camp, Drea and Eleanor form an unlikely and secret friendship to get revenge on each other’s tormentors. 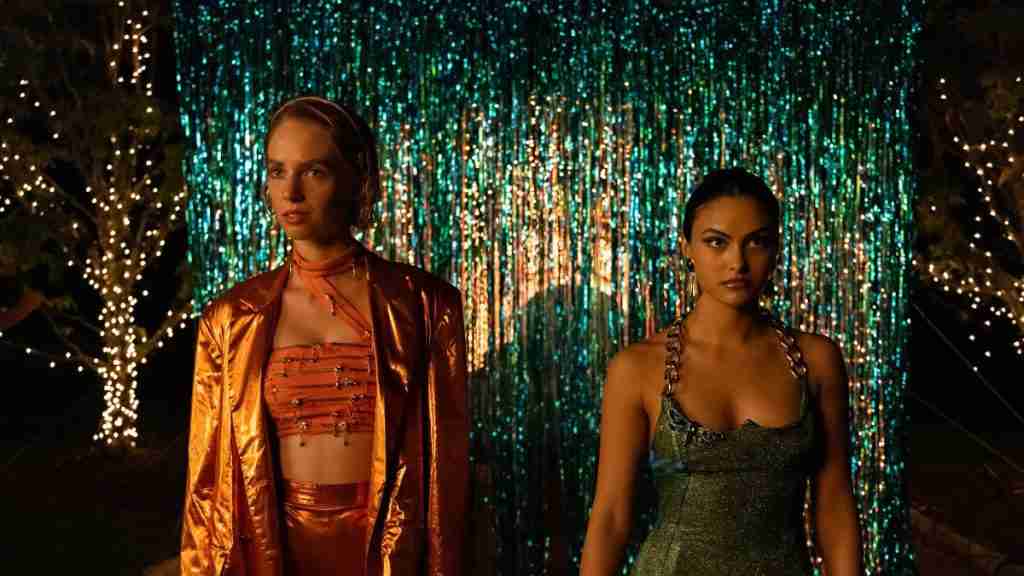 Let’s take a look at what parents need to know before letting their kids watch Netflix’s Do Revenge.

Mature Content: The film revolves around the leak of a sex tape at a well-to-do high school, so themes revolving around sex are throughout the film. While no nudity or sexual scenes are shown, there is definitely implied sex and moaning off camera. There are sexual references made often, an example being a hot guy approaching a character on the beach, and she said she was “glad she was sitting on a towel.” Characters are also shown partaking in drugs and consuming alcohol. There is also a character growing drugs in a greenhouse. Themes of bullying are throughout, which may also be triggering for some viewers.

Netflix’s Do Revenge is penned as a modern-day Hitchcock-ian dark comedy that is loosely based on Patricia Highsmith’s novel Strangers on a Train. However, the movie will remind many movie-goers of films like Heathers and Cruel Intentions, which is a bit ironic considering Cruel Intentions star Sarah Michelle Gellar has a small role in the film as the school Headmaster. Do Revenge is incredibly self-aware and a modernized nod to these dark, revenge-oriented teen thriller films.

Do Revenge stars Camila Mendes, best known for her role in Riverdale, and Maya Hawke, the daughter of Ethan Hawke and Uma Thurman. Mendes shines in this role, which may have been easy for her after Riverdale, as it is not too far removed from that. I don’t think I have seen Hawke in anything until this, but I will keep an eye out in the future. She fits her role extremely well, and her relationship with Mendes comes off as natural and unforced.

There is something about Do Revenge that sets it apart from the rest of the YA comedy-drama films of the modern era. While it doesn’t break new ground, it also doesn’t languish in obscurity, even though there are many of the same common tropes as its peers. Some of the plot feels rushed, especially at the beginning, but later on you realize that what you thought was the main plot point shifts to something else. They say revenge is a dish best served cold, and this movie goes to show that while there is plenty of truth to that, there can also be a bit of warmth in the end. As a parent, I wouldn’t worry that this film will spark an uptick in revenge plots from your own children. They may think it’s a good idea at the time, but there are lessons learned that will hopefully stick with them long after the movie is over. 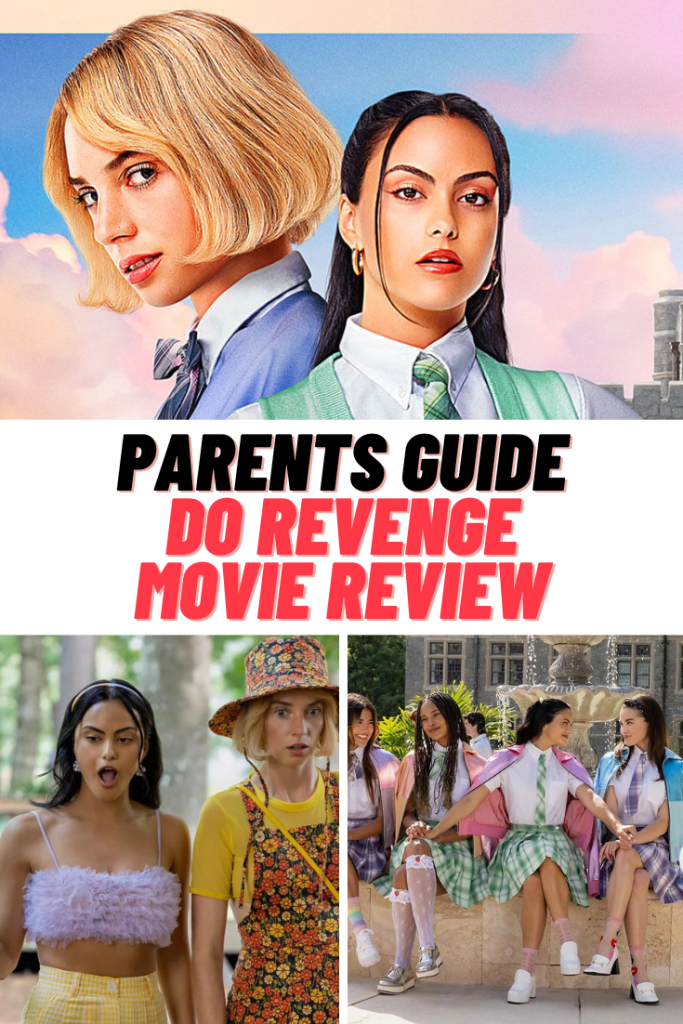