Disney+ Andor has some pacing issues, but the story holds up to the success of its predecessor, Rogue One. Check out the details in my parents guide series review.

Disney+ Andor drops its first episodes on the streaming service tomorrow, September 21st. The series is filmed over two-12 episode seasons and takes place five years before the events of Rogue One: A Star Wars Story. It follows Cassian Andor, played by Diego Luna, who played the same character in Rogue One and is filled with danger, deception and intrigue. Check out the details in my parents guide series review.

Disney+ Andor series explores a new perspective from the Star Wars galaxy, focusing on Cassian Andor’s journey to discover the difference he can make. The series brings forward the tale of the burgeoning rebellion against the Empire and how people and planets became involved. It is an era filled with danger, deception and intrigue where Cassian will embark on the path that is destined to turn him into a rebel hero. 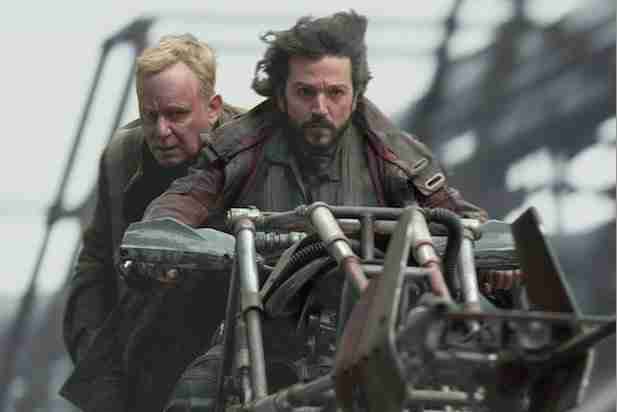 Let’s take a look at what parents need to know before letting their kids watch Disney+ Andor.

Language: Disney+Andor has some strong language which parents need to be made aware of. Lookout words include: a**, sh*t, b*st*rd, and d*mn.

Mature Content: The biggest warning for parents in the series is the violence it contains. Characters are shown in hand-to-hand combat, wielding weapons and guns. They are shot at, and characters are shown killed. There is a scene that implies sex, and a character wakes up in bed the next day, but nothing inappropriate is shown.

***This review is given after the author has viewed the first four episodes of the series.

Disney+’s Andor series is labeled a “spy thriller” and takes place five years before the events of Rogue One: A Star Wars Story, where it focuses on the main character, Cassian Andor. Although we know how Cassian’s journey ends, the events leading up to Rogue One and the journey itself are extremely intriguing and explored in this series. While slow-paced, the first few episodes of the series carefully set up the series plot, taking their time to develop the characters and set the scene. Audiences may struggle in these first episodes, and the slow-pacing risks losing some viewers, but as it heads into the fourth episode of the series and gets into the meat of the story, it will be well worth it.

Deigo Luna returns as Cassian Andor in Disney+’s Andor series, which helps this slow-burn series, as fans are already connected to his character and can engross themselves more into the story. Luna embodies Cassian, being somewhat of a rule-breaker with a heart of gold. Aria Arjona as Bix Caleen and Fiona Shaw as Marva join the cast, each bringing authenticity to their roles and a love for Cassian, which most fans can admire.

If viewers come into Disney+’s Andor series with The Mandalorian on their mind, they will be deeply disappointed. There isn’t much fighting and action to speak of in the first four episodes. Not to say it lacked action, just that the series is more focused on the somber story and character-based development. This different approach in this series really hits on the emotional journey viewers will take, considering we know the outcome already. Taking the time to build the characters will add depth that patient audiences will find adds gravity to Cassian’s entire story arc. Viewers will be that much more invested in what happens if they feel what he is feeling. My guess is that if they do this correctly over the course of the planned 2 season series, you will end up with one of the single most powerful stories in the Star Wars universe. 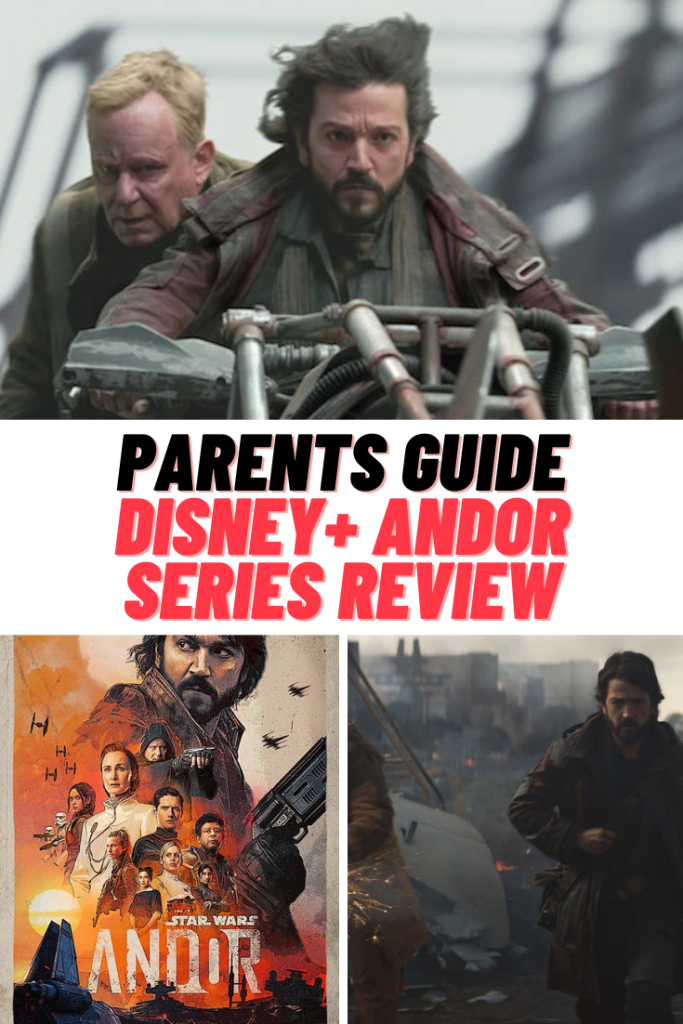