The 355 is all about girl power, but running a little over 2 hours long, this film loses steam quickly. Check out the details in my parents guide movie review. 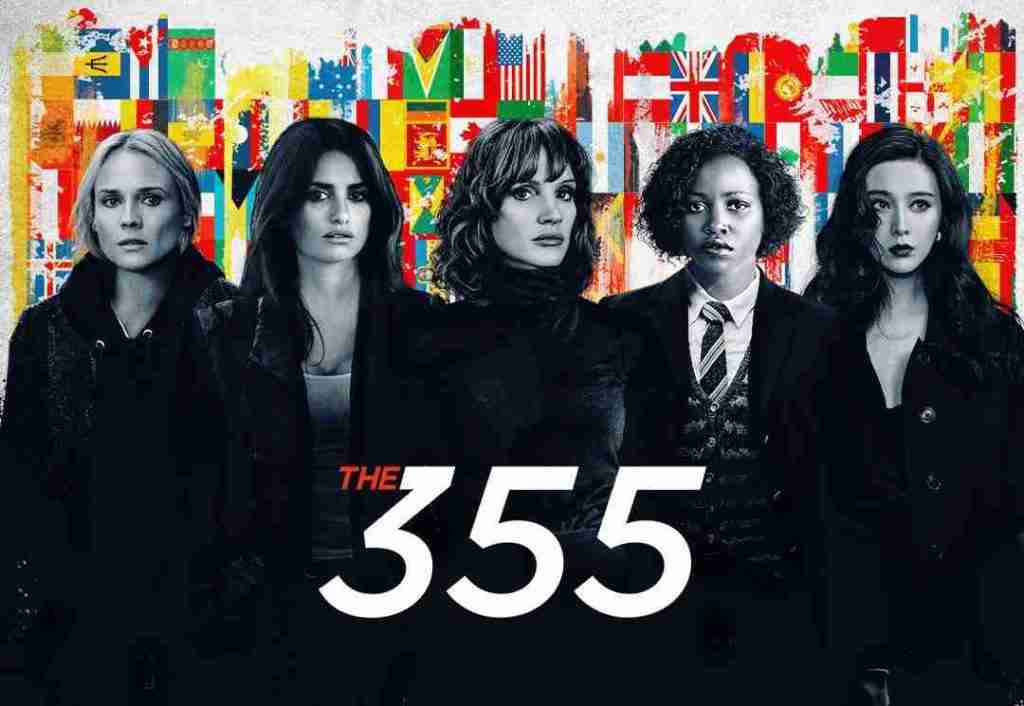 The 355 drops in theaters across the nation today, Janurary 7th! The spy thriller will have audiences cheering as the diverse team of female super agents team up to kick some butt! Starring Jessica Chastain, Penelope Cruz, Diane Kruger, Lupita Nyong’o, and Fan Bingbing, the film has all the makings for a thrilling espionage film, but does it deliver? Check out the details in my parents guide movie review.

CIA agent Mason “Mace” Brown joins forces with a rival German agent, a cutting-edge computer specialist and a Colombian psychologist when a top-secret weapon falls into the hands of a group of mercenaries. Together, the four women embark on a breakneck mission to save the world while staying one step ahead of a mysterious figure who’s tracking their every move. 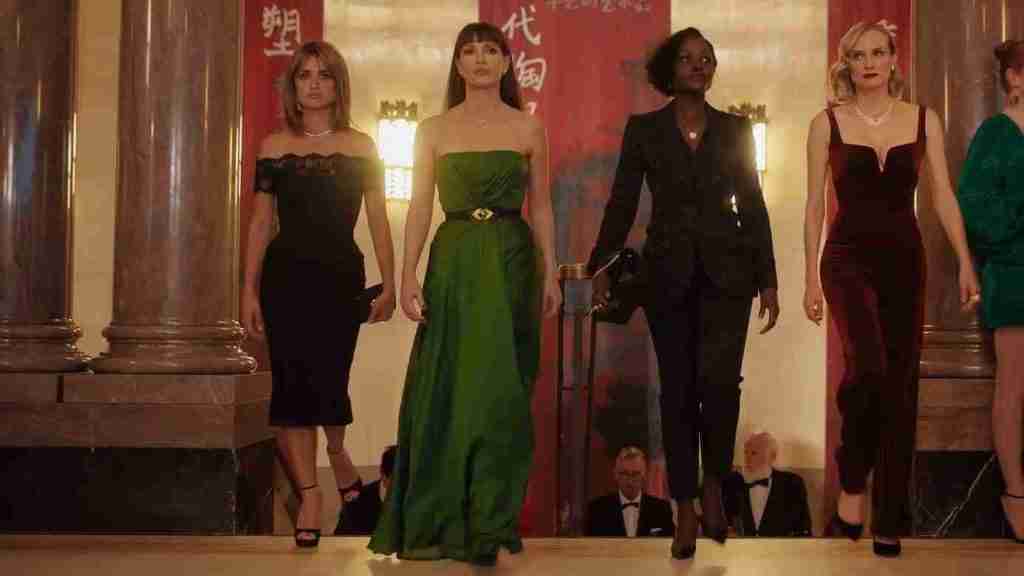 Let’s take a look at what parents need to know before letting their kids watch The 355.

Language: The 355 contains strong language, with profanity used throughout. Lookout words include: f*ck, a**h*le, son of a b*tch, g-d d*mn, and more.

Mature Content: The film has received a PG-13 rating, and other than the language, the other biggest concern for parents is the violent content. The movie includes hand-to-hand combat scenes, guns, shootouts, kidnappings, and characters dying or in peril. The film includes alcohol and drugs (cocaine) and has some suggestive material.

The best thing about The 355 is watching this team of bada** females kick butt in thrilling action-packed scenes and being taken to gorgeous locations around the world in this spy thriller. While the action and fighting sequences were top notch, the story line was lackluster and relied too heavily on the endless clashes rather than delivering an intriguing spy plot. This lazy writing is definitely a missed opportunity, considering the talented line-up of actors cast in the film.

The performances by Jessica Chastain, Penelope Cruz, Diane Kruger, Lupita Nyong’o, and Fan Bingbing were solid all around, and this spy team has terrific chemistry together on-screen. They were quite natural in their roles and played off each other well. However, the lack of character development was felt, as audiences are never given the chance to connect with the super agents. Cruz, in particular, gave an emotional performance, yet all of those tears went by the wayside for viewers due to her condensed role.

With the plethora of spy/heist/secret agent films released recently, one would expect the bar to be raised with each successive release. However, The 355 doesn’t seem to do one single thing to set it apart from the pack other than having a team of women as the protagonists. This too has been happening more as of late, with movies such as Birds of Prey, and Gunpowder Milkshake. Overall, the story is muddled, generic, and uninspired; coming dangerously close to the recent F9 in many respects. In addition to having no backstory for the stars, there is very little in the way of set-up for anything that is going on in the film story-wise either. I often found myself asking out loud, “What is going on now?” Even the action, while at times thrilling, did not up the ante for any sequences, and was mostly shot too close up for the viewer to discern what was happening. When you add a shaky camera to the mix, you’re left with chaotic fight scenes followed by perplexing plot dialogue.

If there is perhaps any saving grace, the movie was supposed to be released a year ago but was postponed due to the pandemic. Had that been the case, it may have gotten the jump on some of the other genre titles and theoretically set it apart in that respect. That aside, I wonder if perhaps a different cut of the movie should have been in order prior to its release. One also wonders if too much of the film’s budget went to the star-studded cast, leaving everything else to suffer as a result. It is certainly hard to tell anymore, but whatever the reason, I recommend skipping this title entirely. 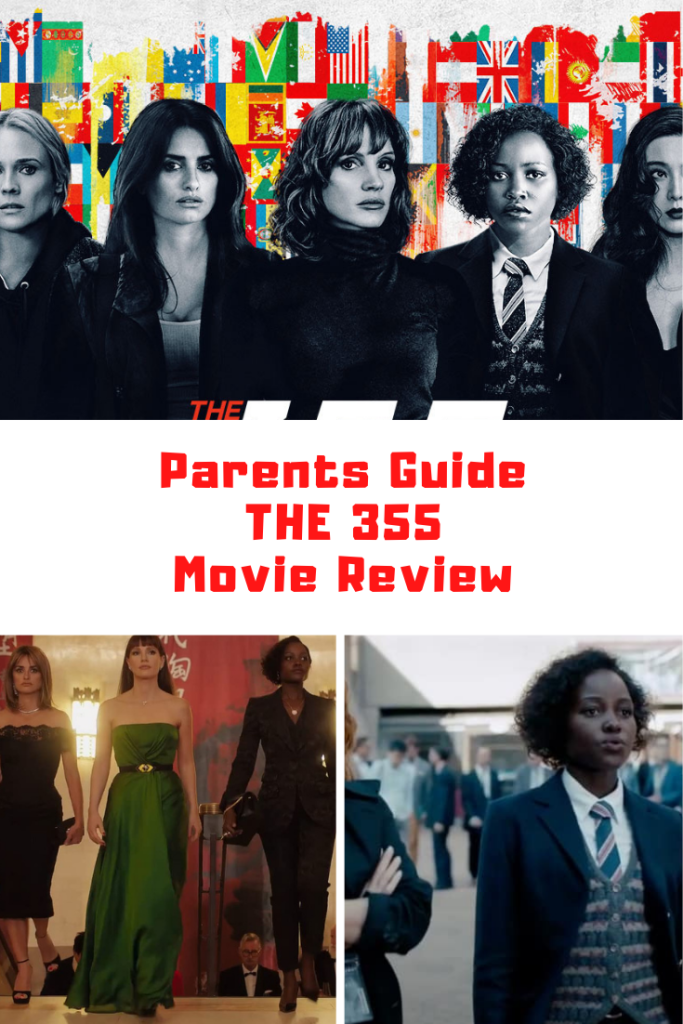