The Lost Daughter is a poignant and intriguing film that is very relatable for many mothers. Check out the details in my parents guide movie review. 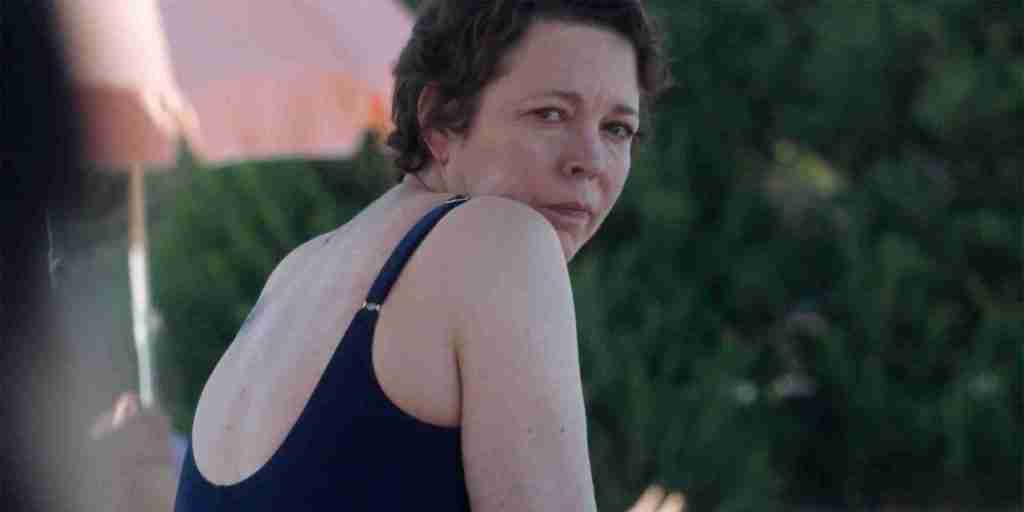 Netflix’s The Lost Daughter drops on the streaming service tomorrow, December 31st. The film stars Olivia Colman and Dakota Johnson and marks Maggie Gyllenhaal’s directorial debut. The plot is intriguing, a bit slow paced, but unpredictable and relatable none the less. Check out all the details in my parents guide movie review.

Alone on a seaside vacation, Leda (Olivia Colman) becomes consumed with a young mother and daughter as she watches them on the beach. Unnerved by their compelling relationship, (and their raucous and menacing extended family), Leda is overwhelmed by her own memories of the terror, confusion and intensity of early motherhood. An impulsive act shocks Leda into the strange and ominous world of her own mind, where she is forced to face the unconventional choices she made as a young mother and their consequences. 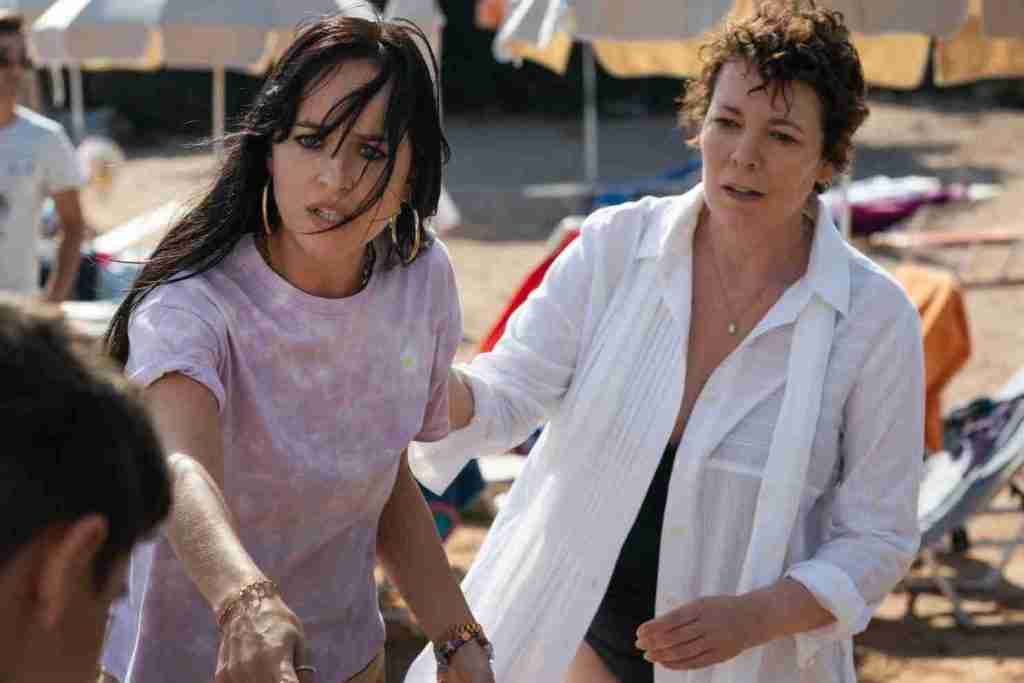 Let’s take a look at what parents need to know before letting their kids watch The Lost Daughter.

The Lost Daughter isn’t a film parents will want to watch with their children. However, it is an extremely relatable film for parents to view. There isn’t a parent in the world who doesn’t understand the pressure, exhaustion, and stress that comes with parenting, especially new parents. And if those parents were honest with themselves, they’ve often reminisced on the days before their children joined them in the world. The film does a terrific job of tuning into those parents’ regrets and fears and lets them know that they are not alone.

Olivia Colman stars in The Lost Daughter, playing the older version of Leda. Colman is undoubtedly one of the most talented actresses of our time and excels in deep roles that challenge her skills. She exudes a wisdom that can only come with age and experience, which is crucial in a role such as this. Dakota Johnson plays Nina in the film, and the two have terrific chemistry onscreen, as Colman eases the fears of the new mother, who is visibly stressed and in need of parenting advice.

Maggie Gyllenhaal makes her directorial debut, and likely drew from her own experiences as a mother herself. While the film is extremely slow paced and reflective, viewers are kept constantly wondering where the plot will take them. This easily makes up for the pacing issues, as the plot has more than enough substance to keep adults invested until the end. Like I said, parents won’t want to watch this with their children, which won’t result in any objections as they wouldn’t be interested in this movie anyway. It really will hit the hardest with those that have “been there”, reliving their own experiences, and that is exactly the target audience Maggie was looking for, in my opinion. A powerful movie with terrific acting, not bad for her first time out. 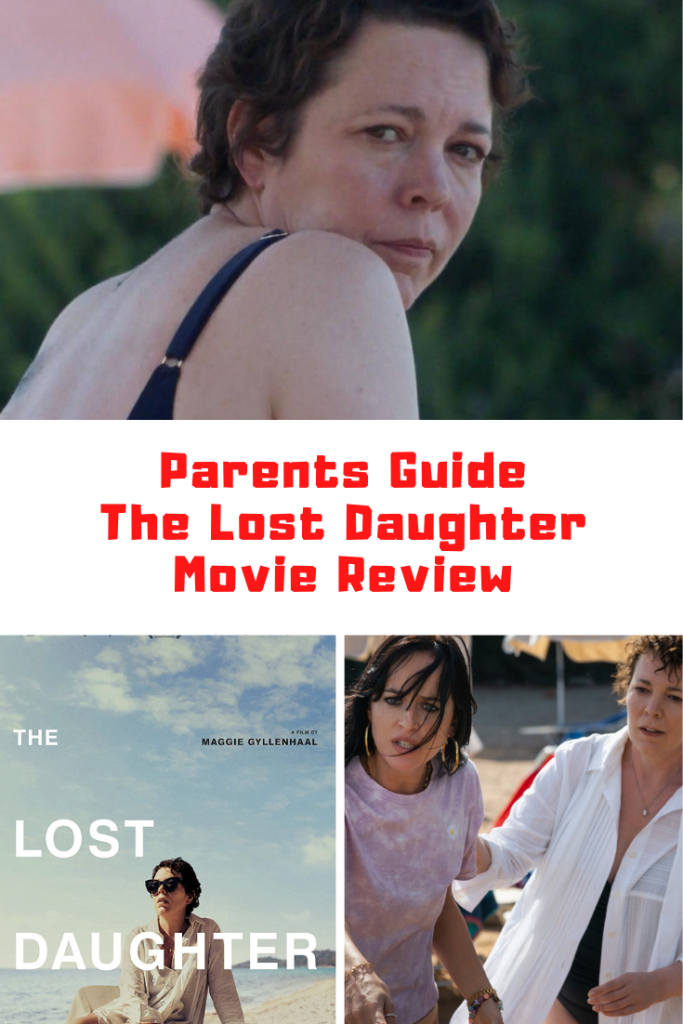