Amazon Prime Video The Tender Bar is a well-told coming-of-age story that charms but never “wows” viewers. Check out the details in my parents guide movie review. 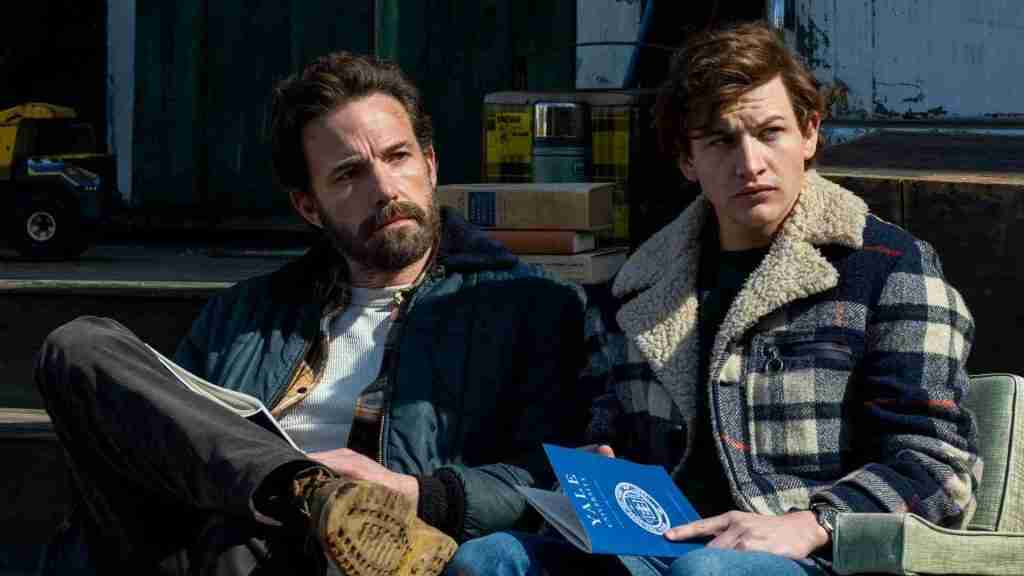 Amazon Prime Video The Tender Bar drops on the streaming service today, Friday, January 7th. The film is based on the popular J.R. Moehringer memoir of the same name and stars Ben Affleck and Daniel Ranieri. Set in the 1970s, this coming-of-age story brings the drama and comedy, with some life lessons we can all learn from. Check out the details in my parents guide movie review.

In 1972, 9-year-old J.R. Maguire moves into his grandfather’s dilapidated house in Long Island, N.Y. Searching for a father figure, he falls under the unconventional tutelage of his uncle Charlie; a charismatic, self-educated bartender who introduces him to a handful of the bar’s colorful regulars. As the years pass and J.R. grows into a young man, he tries to fulfill his dream of becoming a writer. 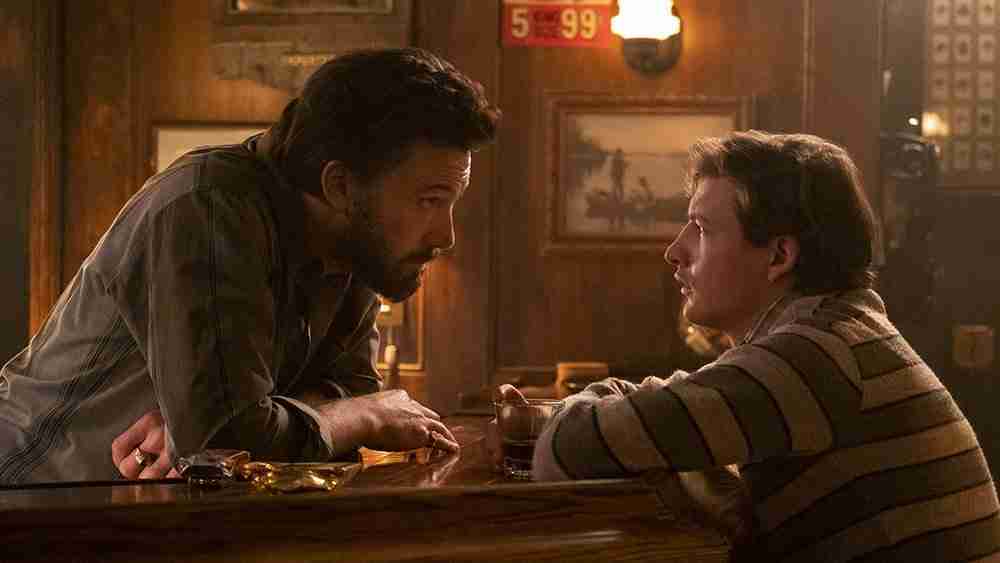 Let’s take a look at what parents need to know before letting their kids watch The Tender Bar.

Mature Content: The film contains some mature themes, such as the abandonment of a parent, and contains scenes showing domestic abuse and alcoholism. Characters are shown consuming alcohol and smoking cigarettes. There is also a scene depicting an ill parent, which could be a trigger, and a sex scene, which isn’t too graphic. Thrusting is shown but no nudity.

The Tender Bar is a poignant tale that offers some great life lessons for young men, such as never hitting a female “even if she stabs you with scissors.” The film is targeted towards the male teen and preteen audience and is a relatable coming-of-age story. And while the advice from JR’s role models in the film is plentiful, the overall message is clear. They have the saying “it takes a village” when raising a child, and that village is not always blood. While JR’s own father was absent from his life, he had the support system from many father figures in his life that helped shape him into the person he has become.

The entire cast of The Tender Bar is superb, particularly Ben Affleck and Daniel Ranieri, who plays the younger JR. The chemistry between Affleck and Ranieri is natural and sincere, and it would be no surprise if their friendship resonated beyond their roles in the film. With this being Ranieri’s first feature film, it is almost like Ranieri is playing out the part of JR in real life, gaining advice from his more experienced fellow castmates. He will definitely be one to watch out for in the future. George Clooney directs and produces The Tender Bar to great effect, and his years of helming films have shown him quite capable when wearing those hats. And while it has its moments, it just never “wowed” this viewer. Not that I was expecting any major action, but maybe I wished it would be a bit more powerful and resonant. Instead, I will settle for touching and down-to-earth, which is quite enough sometimes. 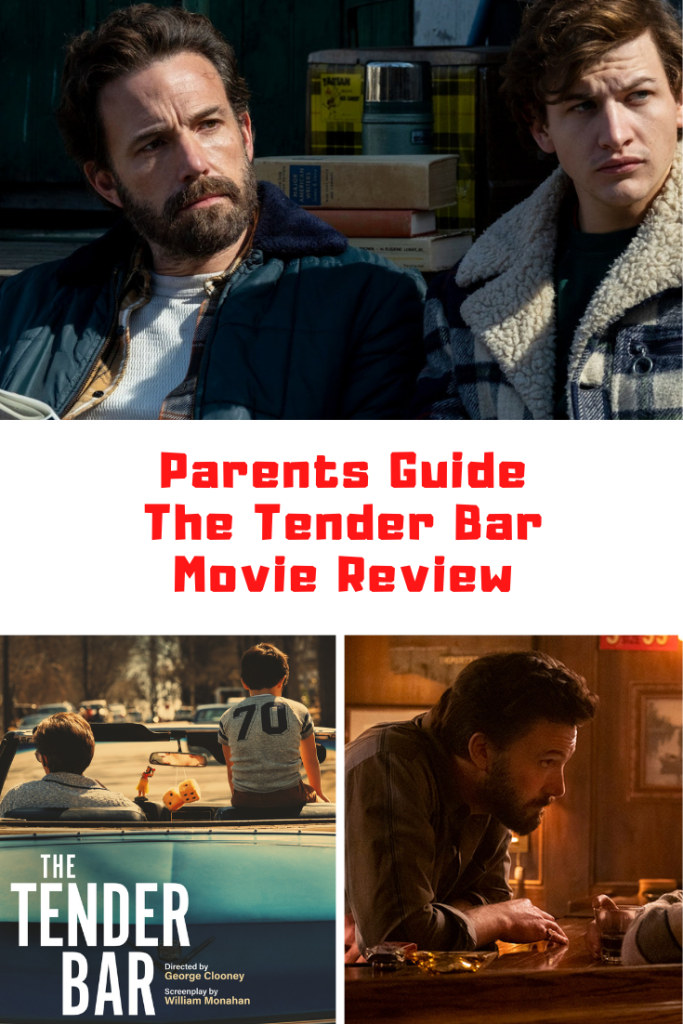