Netflix’s Fear Street Part One: 1994 is the Scream movies for the next generation. It’s gory, it’s brutal, and it’s a load of fun! Check out the details in my parents guide movie review. 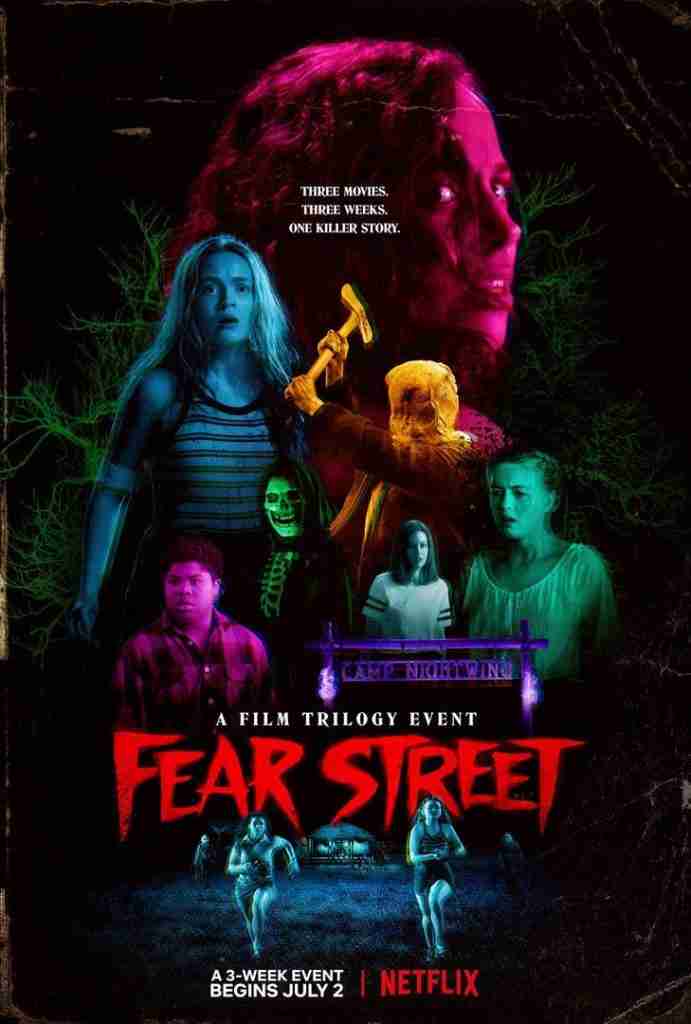 Netflix’s Fear Street Part One: 1994 drops on the streaming service today July 2nd. The film is part of a trilogy with the  two sequels of the franchise (Fear Street Part Two: 1978 & Fear Street Part Three: 1666) set to release later this month. The film gives big Scream movie vibes and seems to be geared toward young adults and horror fans. Check out all the details in my parents guide movie review.

After a series of brutal slayings, a teen and her friends take on an evil force that’s plagued their notorious town for centuries.

Lets take a look at what parents need to know before letting their kids watch Fear Street Part One: 1994.

Mature Content: Other than the language, the violence in Fear Street Part One: 1994 is the other biggest lookout in the film. The film contains murder, very gory and brutal murder scenes, chasing and fighting a killer, dark magic, and witches. There are some scenes which shows drugs and discussions of selling drugs.

Fear Street Part One: 1994 is based off the R.L. Stine book series Fear Street. While the audience for the Fear Street book is young teens, the movie is completely different, however, fans of the book can enjoy the same fearful vibe and pick up on familiar aspects of the book like the location of Shadyside and the Fier family. The film starts out with some “killer” scenes (pun totally intended) and the body count along with the gruesome death scenes steadily increase as the film progresses.  I did appreciate the lack of jump scares, which I am not a fan of, but that is not to say the murders are not as horrifying. Not only do the murders creep up on viewers but they are vicious and extremely bloody and gory.

As the title states, the time frame of the film was set in the early 90’s and I appreciate all the throwbacks and nostalgia showcased in the movie. In the opening scene within a mall, you get glimpses of throwback stores like Spencer’s Gifts, along with references to Jaws, Dawn of the Dead, and even the Scream movies. Paired with a rockin’ 90’s soundtrack, the film definitely does a solid job of paying homage to the time period.

Fear Street Part One: 1994 contains a well diversified cast with even some LGBTQ+ characters and story lines. While at times it seems the cast teters on overacting, it seems par for the course considering this film parallels to films like the Scream franchise. It’s been at least a generation since Scream was popular so it makes sense to reinvigorate the horror genre in the same vein for new viewers, but I am hoping the sequels keep up the same pace.  Having lived through the Nineties, I can apprciate the nostalgia of the time, but will I feel the same about 1978 as I was a toddler?  And 1666…I mean, will they be able to convey the same feeling one gets out of modern times that we may have had a hand in?  Only time will tell, and I’ll be waiting at the ready. 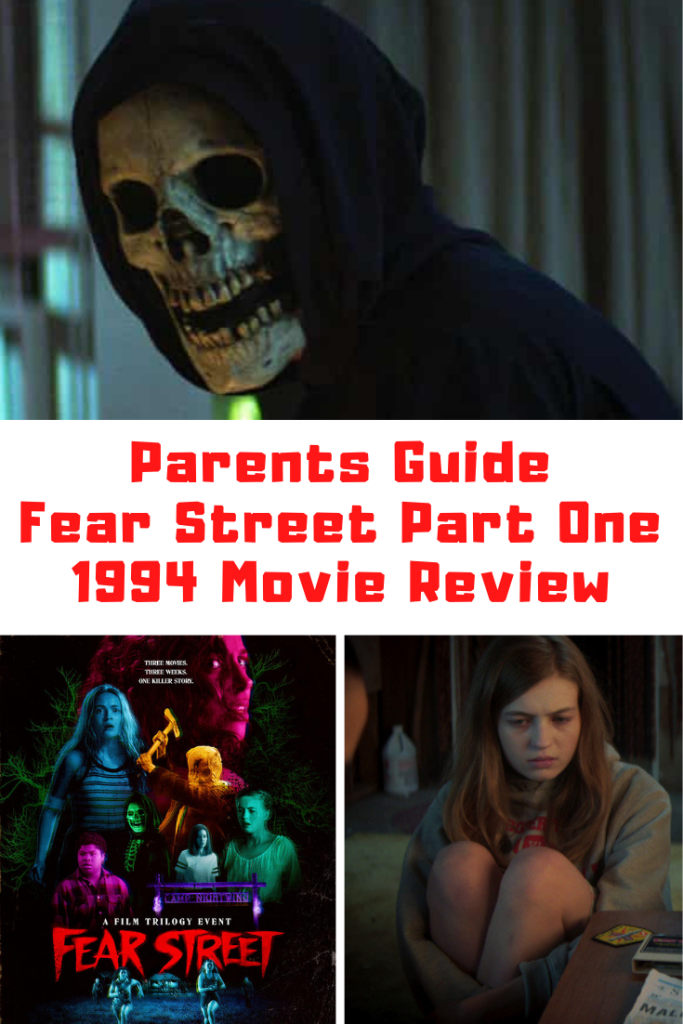