Marvel’s Black Widow is such a fun ride! It may not be my favorite Marvel film but it was an enjoyable origin story that Natasha deserved. Check out the details in my parents guide movie review. 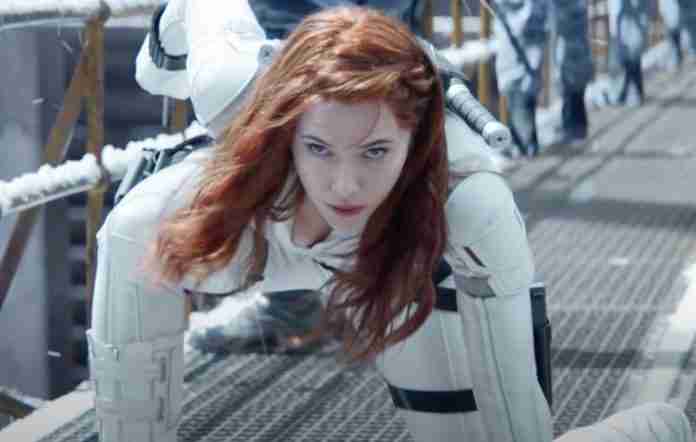 Marvel’s Black Widow is coming to theaters, as well as Disney+ with Premium Access on Friday July 9th. The long awaited origin story of Natasha Romanoff is finally here, after it had repeatedly been delayed due to the pandemic. Although we know of Black Widow’s fate in Avenger’s Endgame, fans receive a bonus film which dives into her life before becoming an Avenger, but is it too little, too late? Check out the details in this parents guide movie review.

Black Widow takes place after Captain America: Civil War and shows what Natasha (Scarlett Johansson) was doing during this time. The story begins going back in time to 1995, a young Natasha (Scarlett Johansson) and her sister Yelena (Florence Pugh) are forced to escape Ohio with their “parents” and taken to a camp where other stolen girls are training to become assassins.

Fast forward and Natasha is on the run for siding with Captain America and having broken the Sokovia Accords. While in hiding she stumbles upon Dreykov (Ray Winstone), who is using a brain controlling drug to turn girls into “Widows”. Natasha reunites with Yelana to free the Widows and take on the Taskmaster. 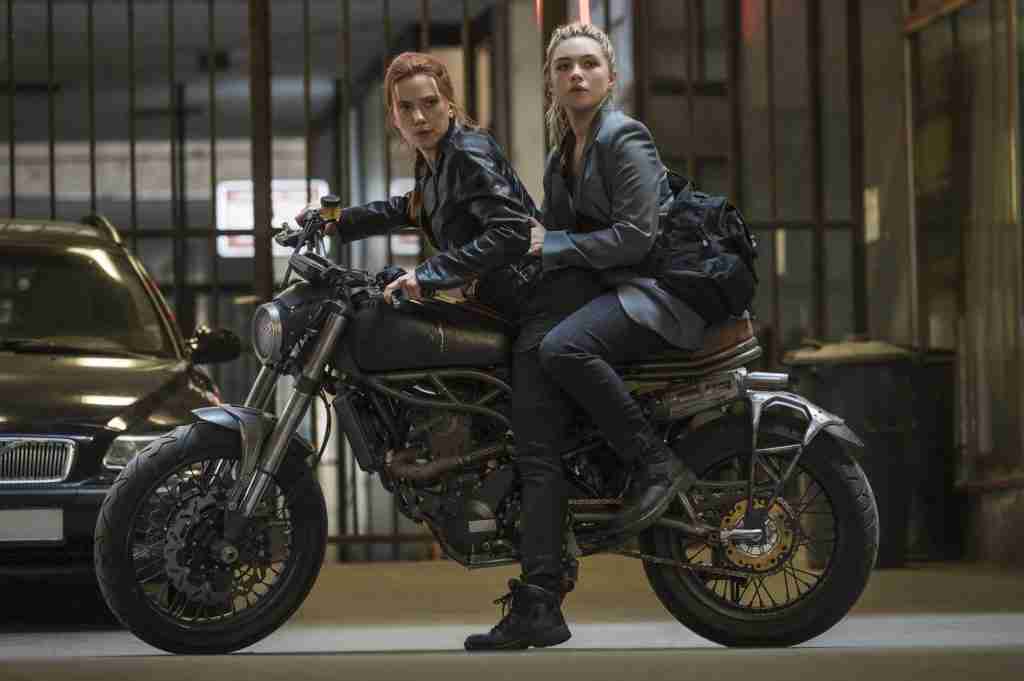 Lets take a look at what parents need to know before letting their kids view Marvel’s Black Widow.

Language: Black Widow is rated PG-13 and includes some harsh language with cuss words used throughout, including: sh*t, a**, g-dd*mn, d*mmit and even a b*tch is seen in the subtitles.

Mature Content: Like many of these action packed Marvel Cinematic Universe films, viewers will see many fighting scenes and hand to hand combat with stabbing, guns, shootings, death from fights, and explosions. In Black Widow, viewers will witness families being separated and girls stolen from their homes to become assassins.

Although this film is based off of Black Widow, AKA Natasha Romanoff, it is Florence Pugh (Yelena) who steals the show. Both Johansson and Pugh have amazing chemistry together on screen. It is as if the duo truly are sisters off screen, especially when Pugh drops the sassy sarcasm sisters tend to do. This can be seen best when Yelena roasts Natasha for her battle pose, as she crouches to the floor and flips her hair, and proceeds to call her a “poser” throughout the movie.

Pugh was not the only comedic relief of the film, David Harbour who plays Alexei, aka Red Guardian, will have viewers in stitches. His witty quips, comedic banter and constant flirting with mother-figure Melina (Rachel Weisz) is the perfect medicine for this dark tale.

The timing of the movie does feel a bit off pace. Now that Disney+ has released Wandavision, The Falcon And The Winter Soldier, and Loki, which all move the story forward within the MCU, Black Widow takes us back to an origin story of a character we already know the fate of. It begs fans to wonder what exactly is the prupose to a Black Widow stand alone film? While the film itself is enjoyable, we receive no real clear answers as to its purpose in the MCU and left to our own devices. Will we see Yelena or even Alexei in the MCU future? Or possibly Taskmaster as a Dark Avenger? Is the Dark Avengers even a possiblity with the events that have occured thus far? What this film does seem to accompanish is what Marvel does best… keep the fans guessing.

If I did have one complaint about Black Widow, it would be the pace of the film. I have ranted about these lengthy films many times over as of late and Hollywood still has not gotten the hint! The length was certainly felt in this movie, especially in the third act when the action really picked up but left viewers with a lackluster feel. This may also be due to a weak villain, Taskmaster, which is actually a cool character in theory and if done right like in the comics. It could’ve been such a badass addition but being underutilized and weakly represented, this author was left disappointed, especially considering villains are my jam. It is a miniscule complaint considering the movie was quite enjoyable overall, it just feels like it would have been better served if it was released in 2017. 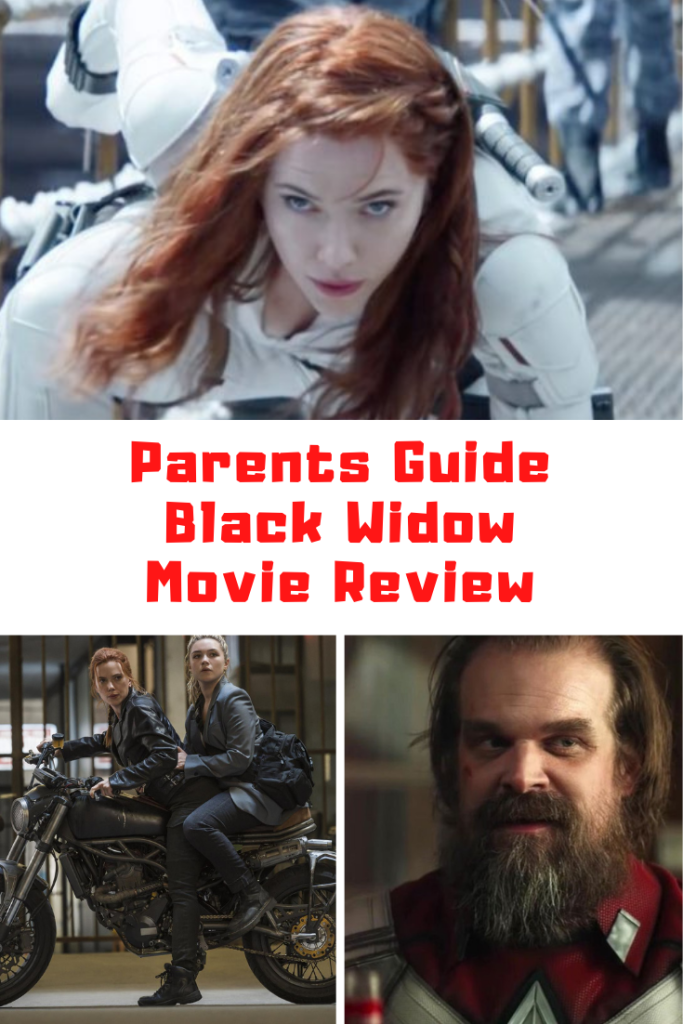