Wild Mountain Thyme has the charm of an Irishman and can tell a story like one as well. It’s sweet and has an amazing cast, but is that enough to save this film? Check out the details in my parents guide movie review. 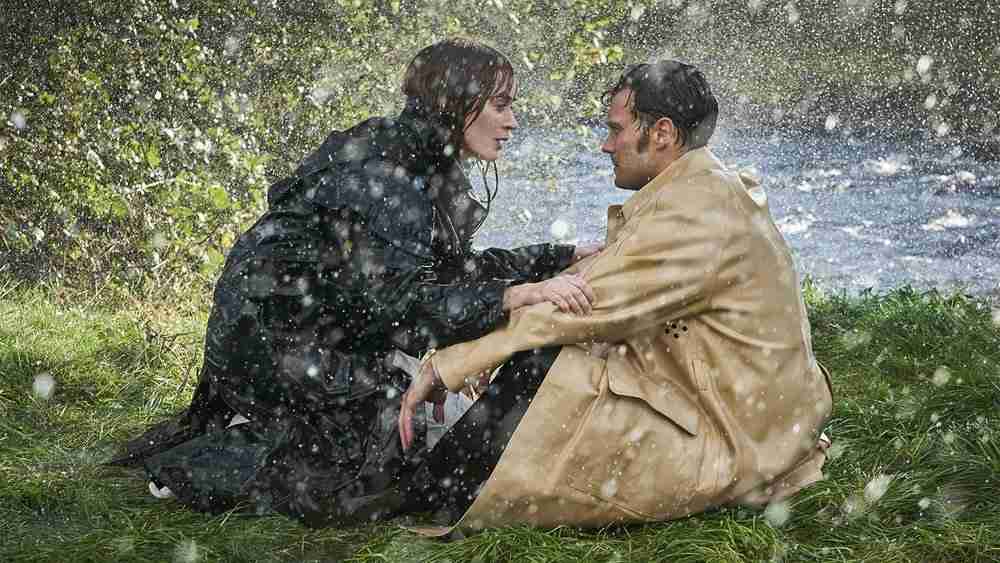 Wild Mountain Thyme is coming to premium on demand tomorrow, December 11th. The film is a sweet love story set in Ireland and boarders on Hallmark cheesey-ness. However the brillant acting of its star-studding cast, phenominal soundtrack and great story-telling really hits this one out of the park. Wild Mountain Thyme was written and directed by John Patrick Shanley, who is best known for Moonstruck and the semblance of the two films really shine through. Check out my thoughts in this parents guide review.

Wild Mountain Thyme tells the story of two neighboring farms and the families that run them. Rosemary (Emily Blunt) grew up on the Muldoon farm, next door to the Reilly farm, where Anthony (Jamie Dornan) was raised. Rosemary is clearly in love with Anthony, although he never picked up on the signs but seems to return the affection, despite him ever “making the move.” 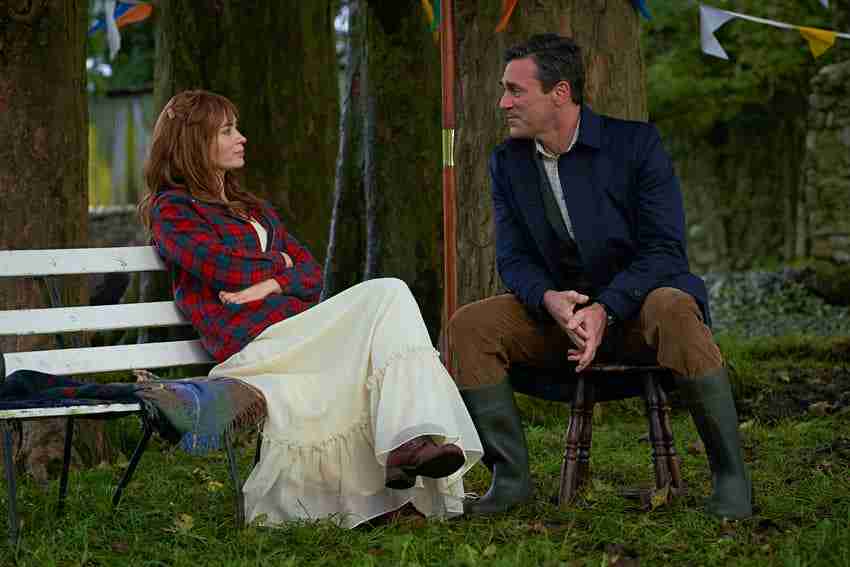 Let’s breakdown Wild Mountain Thyme and discuss what parents need to know before they allow their kids to view this film.

Language: The language in this film is actually very mild. The strongest curse word you get is the use of “shite” which I assume is the Irish word for sh*t? There are a few references to commiting suicide which was a bit disturbing, as it was said very nonchalantly.

Adult Content: We see characters drinking and smoking. There is no sexual scenes to speak of, only kissing in a very romantic scene in the rain.

The film is appropriate for all ages, however I don’t believe young audiences will enjoy this one. It can be slower at times, leading to younger viewers losing interest quickly. It is a sweet romantic story, but the journey to get there is muddled in back story and love triangles.

If an Irishman dies while telling a story, you can be rest assured he’ll be back.

They say the Irish way of story telling is complex, filled with exaggerations and improbable fantasy which heighten the sense of drama. Wild Mountain Thyme exudes all of these qualties plus some. It is a fun, romantic and quirky film which has holes, many holes and yet the story is told so well, those holes can easily be overlooked.  Sure it seems implausible that Rosemary and Anthony have grown up together, however, the two have never protested their love for eachother. And yet, it is these quirky holes which add to the charm of the film and these two characters.

Blunt and Dornan brillantly execute the naivety of their characters while still perserving their charm, coyness, gentle spirits and in some instances, stubbornness. Their sincerity is apparent along with the rest of the cast. If I did have a complaint, it would be that we did not get enough Christopher Walken! Walken was phenominal and brought it like I have never seen before. There is one particular scene where Walken brought me to tears without saying a single word. It was a heart-breaking scene where he was shown with tears welling up in his eyes and a stare given only from a someone who has experienced great loss.

Wild Mountain Thyme may be quirky and silly and even eye rolling at times, but it is all of these qualities which add to the charm and simply “work.”

I hear a voice sometimes when I’m out here. And the voice says “Go.”

Go. Go and watch this film when it comes out December 11th. You will not be disappointed. 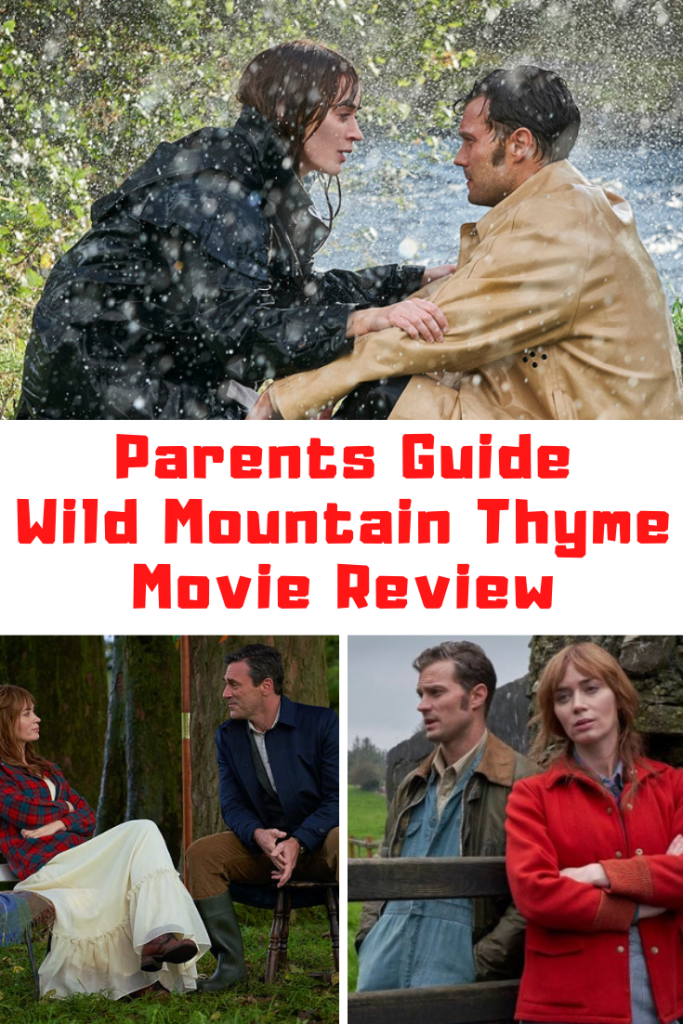