Netflix’s Young Royals season 1 is a Swedish royal love story with an LGTBQ+ twist. This drama will attract the young adult crowd. Check out all the details in my parents guide review. 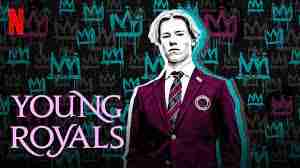 Netflix’s Young Royals drops on the streaming service today, July 1st! The series is a Swedish drama, so if you watch the English dubbed version, you may notice the lips being a bit off. With the success of other royal series, such as The Crown, this new royal drama series is geared towards the Young Adult crowd and puts an LGTBQ+ spin on the plot. Check out all the details in my parents guide review.

When Prince Wilhelm (Edvin Ryding) arrives at the prestigious boarding school Hillerska he finally gets an opportunity to explore his true self and find out what kind of life he really wants. Wilhelm starts dreaming of a future filled with freedom and unconditional love far away from the royal obligations – but when he unexpectedly becomes next in line for the throne his dilemma is heightened as he has to make a choice…love or duty. 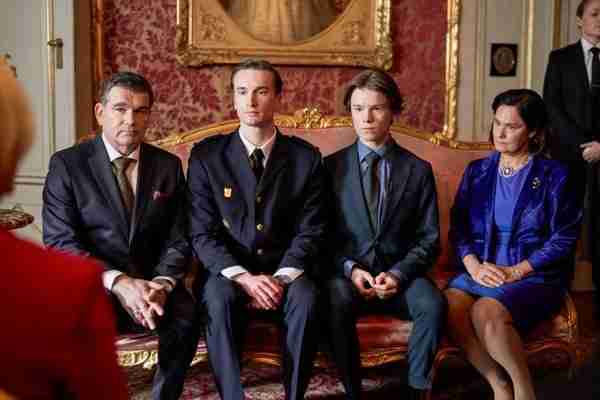 Lets take a look at what parents need to know before allowing their kids to view Young Royals.

Language: Young Royals is a Swedish drama, but dubbed in English. The series contains some harsh language with profanity used throughout, words include: sh*t, f*ck, shut the f*ck up, d*ck, d*mn, hell, and more.

Drugs/Alcohol: The use of drugs and alcohol is also shown in the series.

Netflix’s Young Royals is geared toward the young adult genre and will remind audiences of series such as Riverdale or Elite although vastly different. The show is set at school, but unlike the other two series mentioned, Young Royals is not about solving mysteries or such, yet explores a young royal (hence the series name) torn between being in the Royal Family and his feeling for someone of the same sex. Yes, this is a modern day royal love story which delves into a LGBTQ+ twist.

Edvin Ryding, who plays Prince Wilhelm does a superb job at capturing the essence of an 18 year old, which may not have been such a stretch considering he is the same age.  He totally delivered a likable character which viewers will love to root for. The rest of the cast does a solid job, with each having their moments to shine throughout the series.

There are times the plot feels predictable but this certainly doesn’t take away from the show. As the series dives into relatable topics such as LGBTQ+, first loves, teens and their struggles; we also get a fun glimpse into life as a royal. If I did have one complaint, it would be that the royal storyline was not explored as much as I had hoped. Many of us have a fan-sination with royal families and while this series gave us a taste of it, it certainly did not satisfy our royal thirst. Although this is only season 1, perhaps this just leaves more to be explored in a season 2? One can hope! 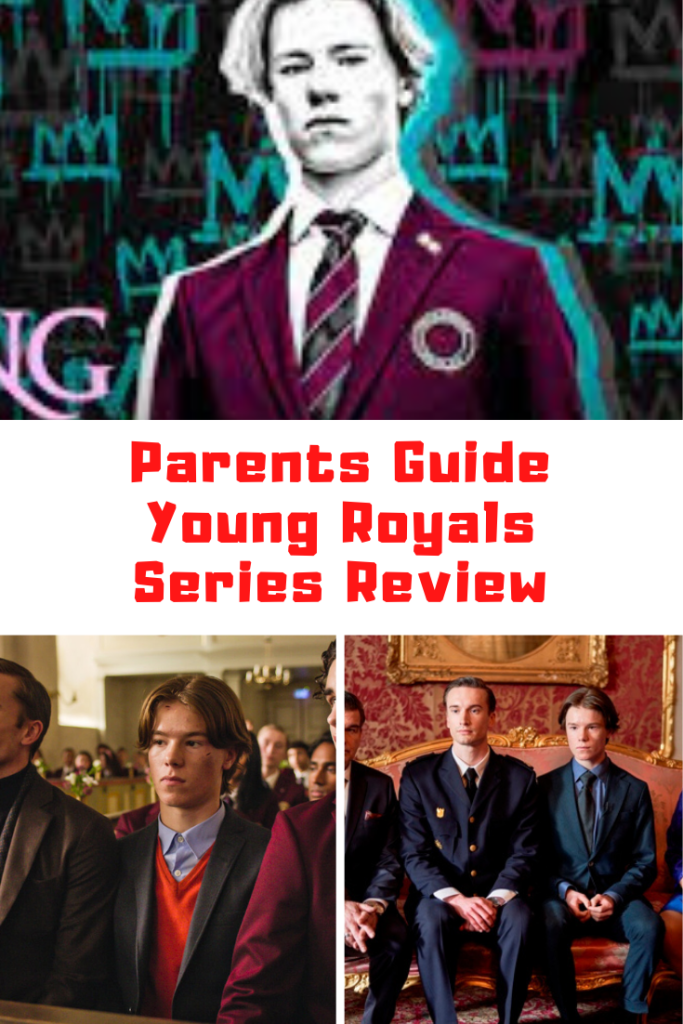