Guillermo del Toro’s Pinocchio 2022 is a work of art and quite possibly the best version ever told. Check out the details in my parents guide movie review. 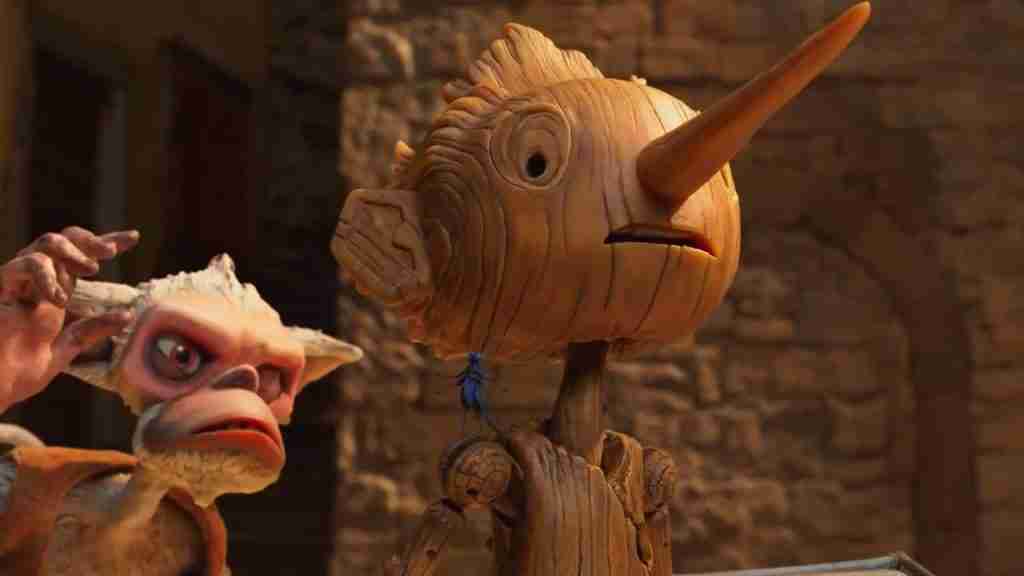 Netflix’s Guillermo del Torro’s Pinocchio 2022 drops on the streaming service this Friday, December 9th. Guillermo del Torro reimagines and directs the film, which employs stop-motion animation to create a beautifully crafted masterpiece. With stars such as Ewan McGregor, Finn Wolfhard, and Cate Blanchett leading the cast, it will be a film audiences won’t want to miss. Check out the details in my parents guide movie review. 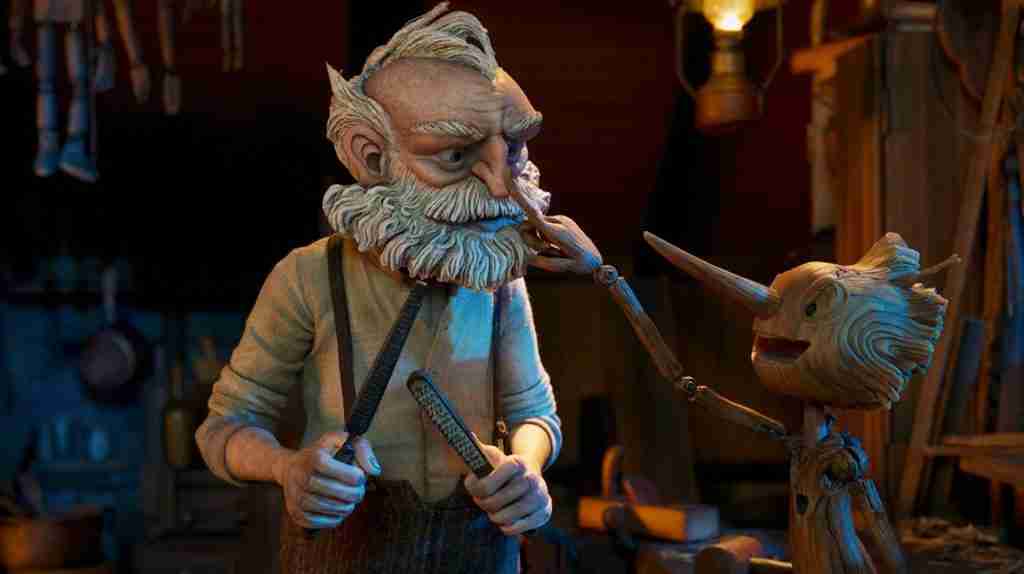 Let’s take a look at what parents needs to know before letting their kids watch Guillermo del Toro’s Pinocchio 2022.

Language: Guillermo del Toro’s Pinocchio 2022 contains mild language, with the strongest words viewers will come across being “fool,” “weird,” and taunts like, “bugger off.”

Mature Content: The biggest lookout for parents in the film is the adult theme and violent content it contains. Characters are shown dying, and the main character dies over and over and comes back to life each time. There is a death scene of a child, which could be very triggering to some viewers. Violent scenes include: planes dropping bombs on churches, explosions, fighting with guns and knives, a character is hit by a car, animals at a carnival are beaten, characters are set on fire and are also swallowed up by a sea creatures. There is some potty humor in a song that discussed “poop” and “farts.”

Guillermo del Toro’s Pinocchio 2022 is a masterpiece of a film, a moving piece of art that retells the famous story in a creative, clever, and charming way. This classic film gets a new look and a new story in its fifth adaptation, which is quite possibly the best version ever made. The movie has del Toro’s style, combining dark and almost horror-like tones with the fairytale, which is closer to the original story first told over a hundred years ago, while adding a few story arcs that del Toro had previously written. He starts off the story, where other versions have always excluded, when Geppetto loses the most precious thing in the world to him: his son. And what follows is a beautiful story about a father-son relationship and what one is willing to give up for those they love.

The best thing about Guillermo del Toro’s Pinocchio is how magnificent it looks on screen. The movie was filmed using stop-motion animation, which gives it a more whimsical feel, even among the darker aspects for which del Toro is famous. He sticks closer to Collodi’s book in terms of style, hewing to darker and more lifelike tones that leave the viewers in a state of wonder. And while the story is dark and almost scary at times, the animation also gives it a child-like feel, creating a jubilant yet nostalgic feel that will draw in children and adults alike.

The voice cast in Guillermo del Toro’s Pinocchio is phenomenal and easily recognizable, as the film’s simplistic sound allows viewers to focus on the dialogue rather than being distracted by background noise. The cast includes some A-list talent, including Ewan McGregor (The Talking Cricket), Cate Blanchett (Spazzaturra), Finn Wolfhard (Candlewick), and Ron Perlman (Podesta). The standout performance in the cast was that given by newcomer Gregory Mann, who voices both Pinocchio and Carlo. Mann delivers an unpolished, almost robotic cadence to Pinocchio, which is perfect for the role and this version of the story.

Pinocchio 2022 includes original songs and scores on which director Guillermo del Toro collaborated with Oscar-winning composer Alexandre Desplat to deliver a mix of upbeat and catchy numbers as well as more heartfelt ones that will pull right at the heartstrings. The entire film, from the visuals to the acting, sound, and music, is sheer perfection and a refreshing departure from the classic story retold in the same way over and over again. Even though this is the second remake of Pinocchio released this year, with Disney opting for a star-studded live-action version reminiscent of their own 1940 animated classic, del Torro’s version is a visionary spectacle that must be seen to be believed. 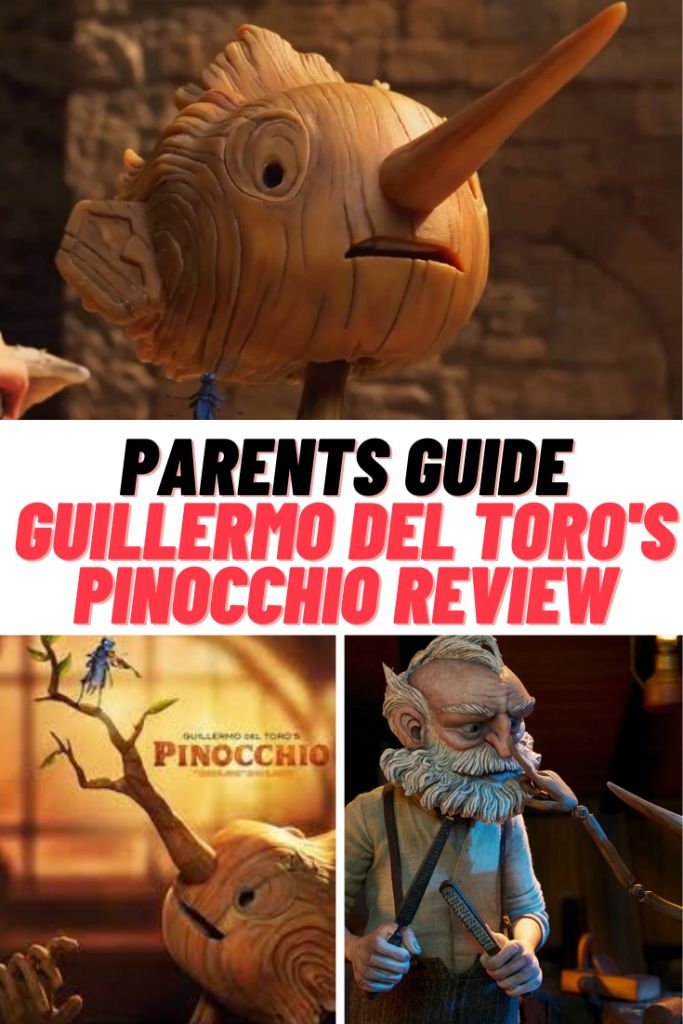